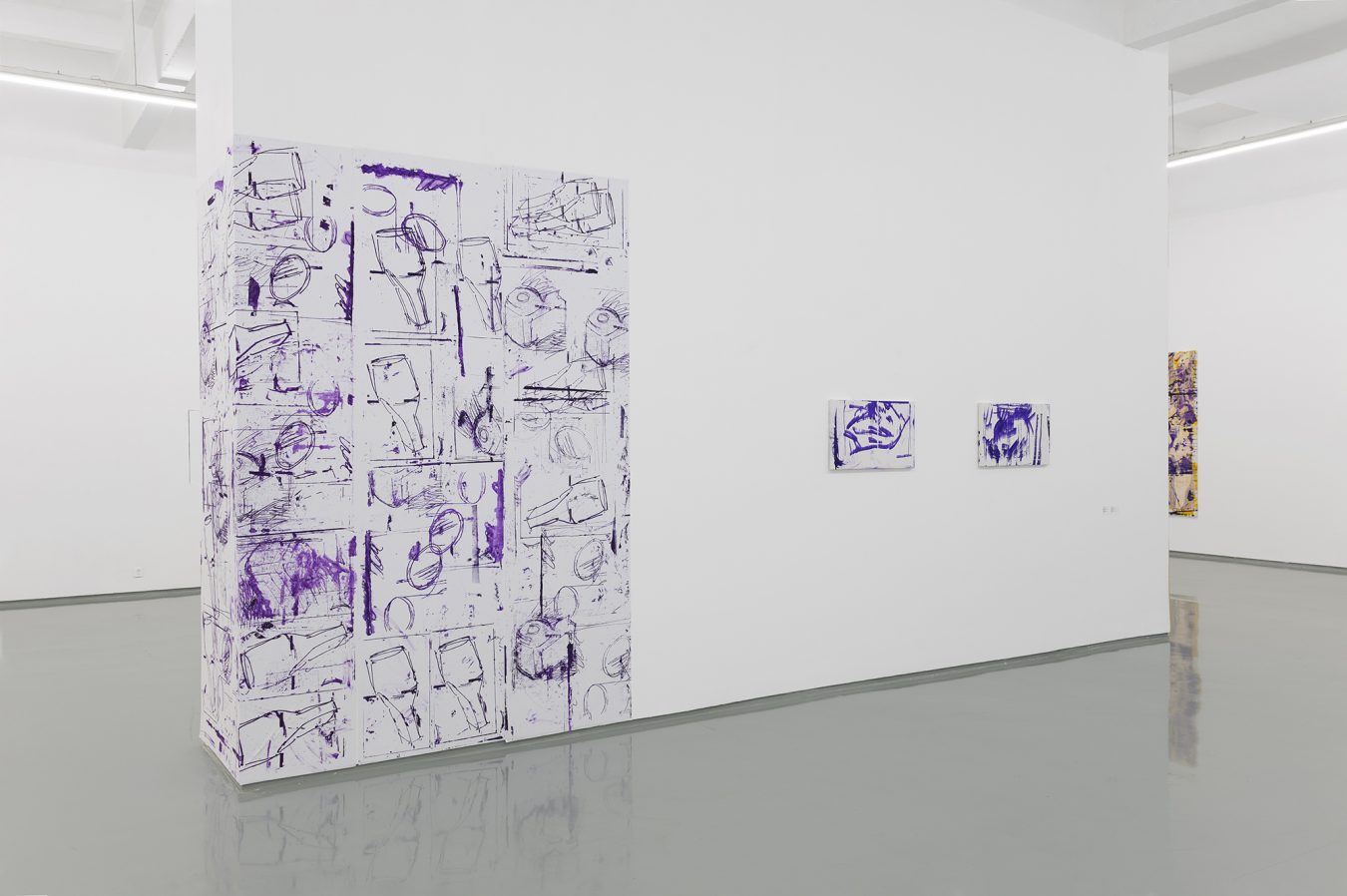 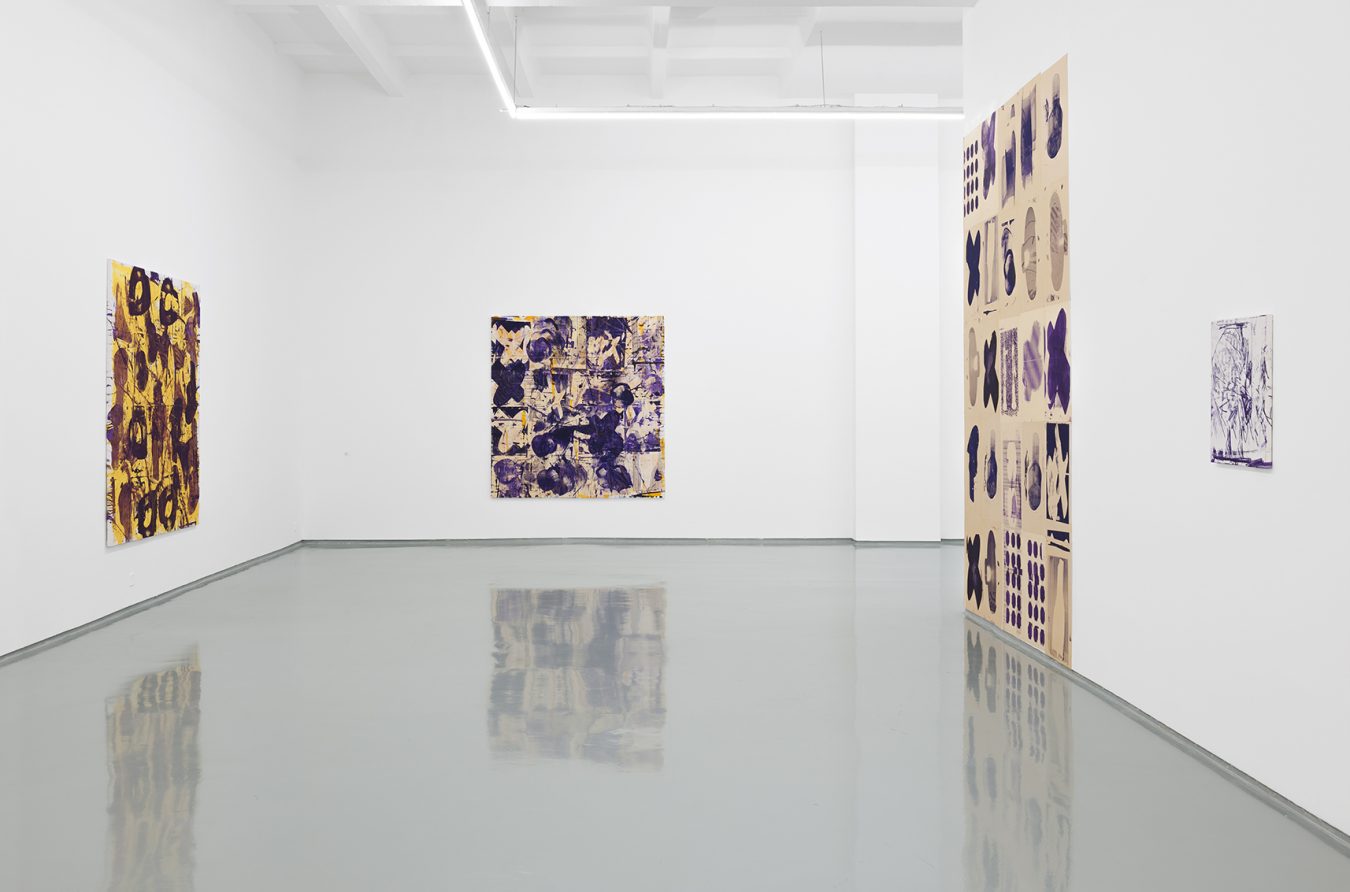 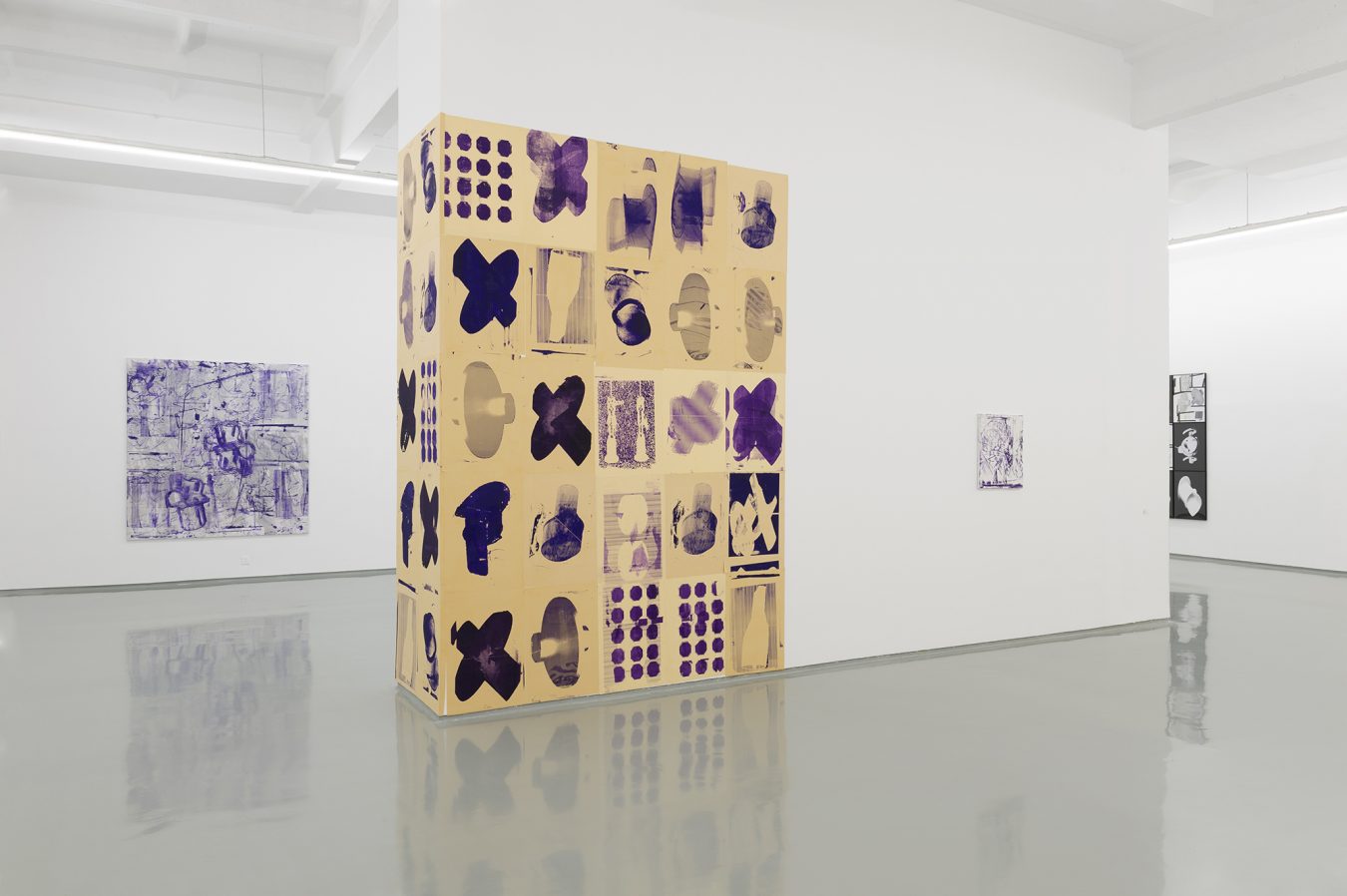 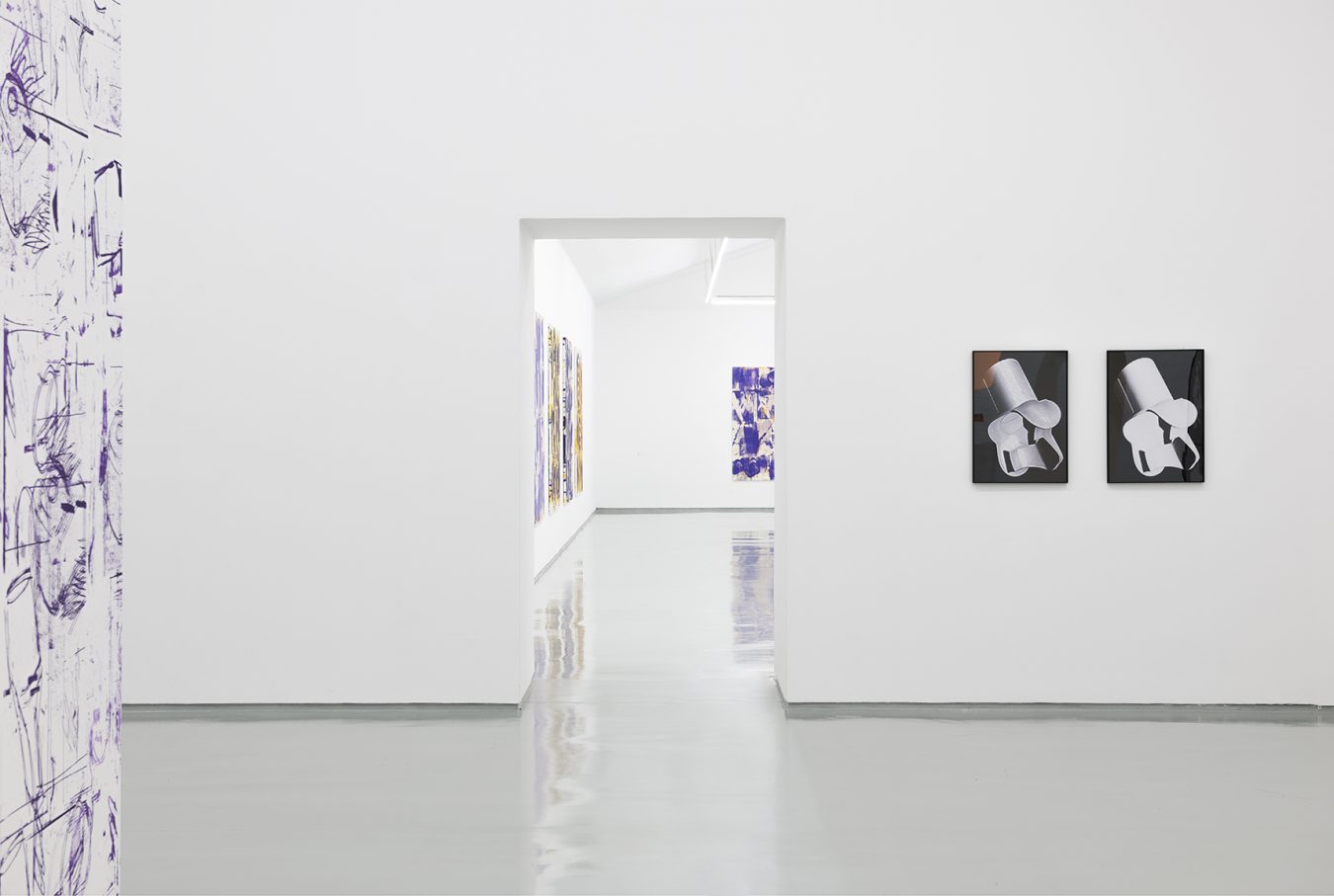 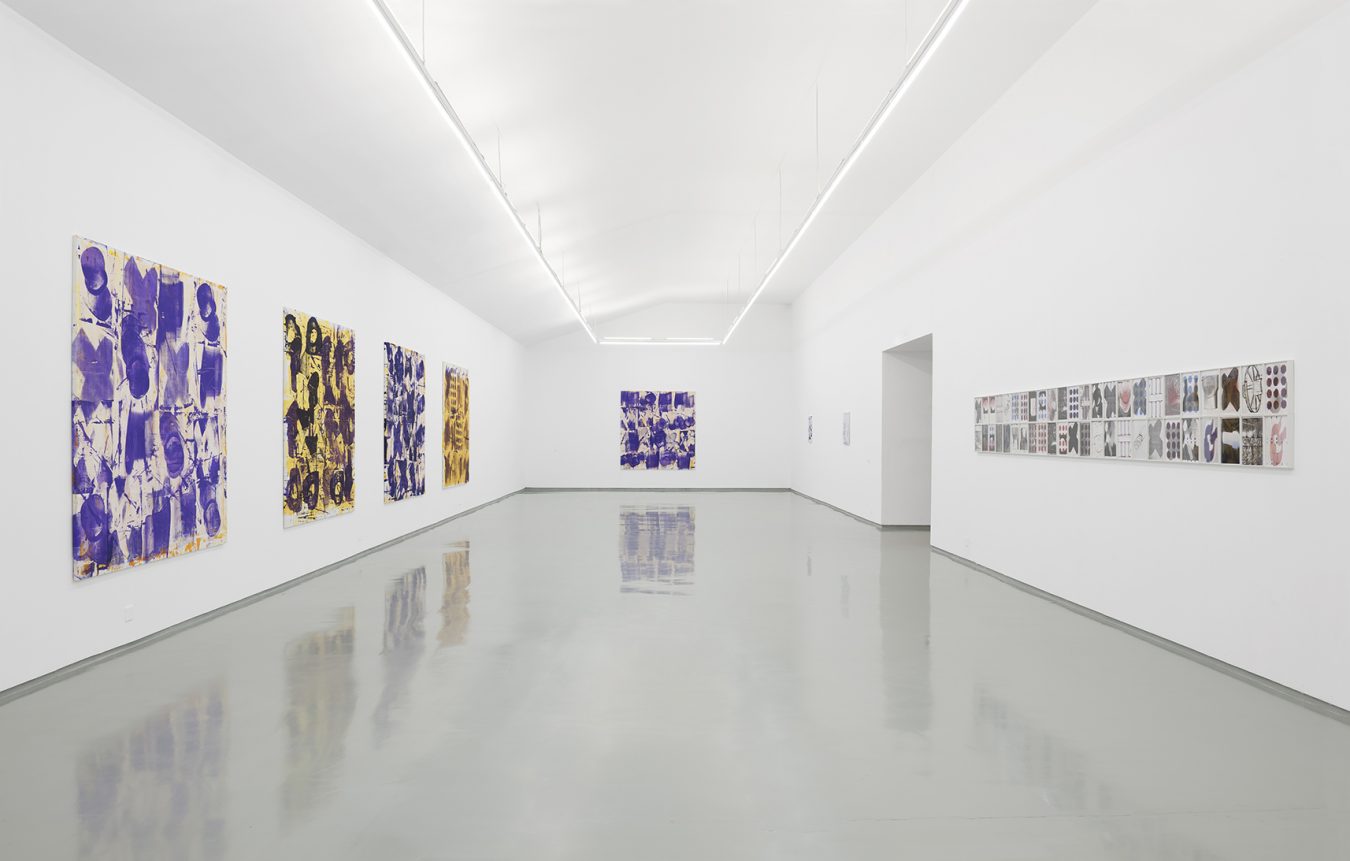 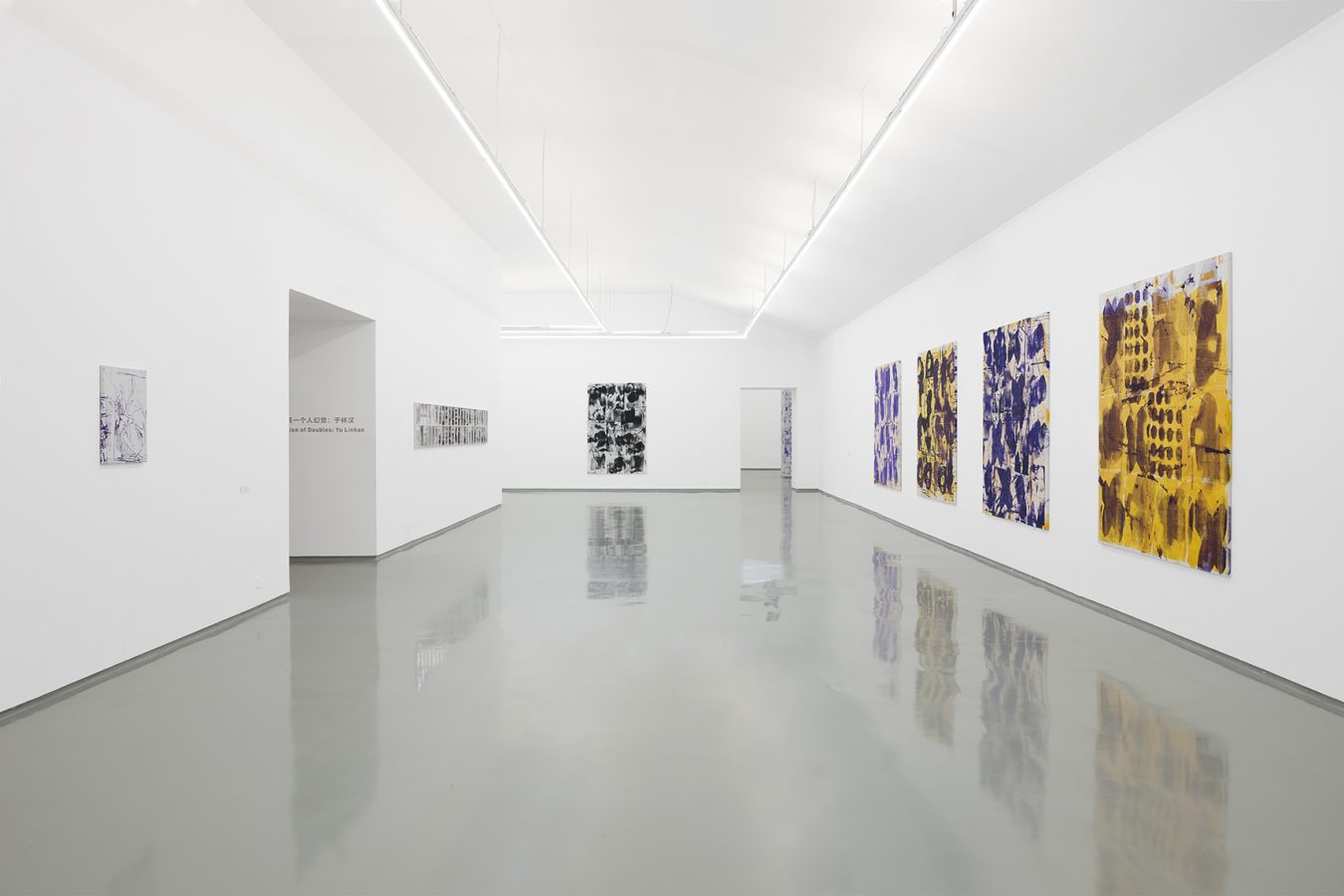 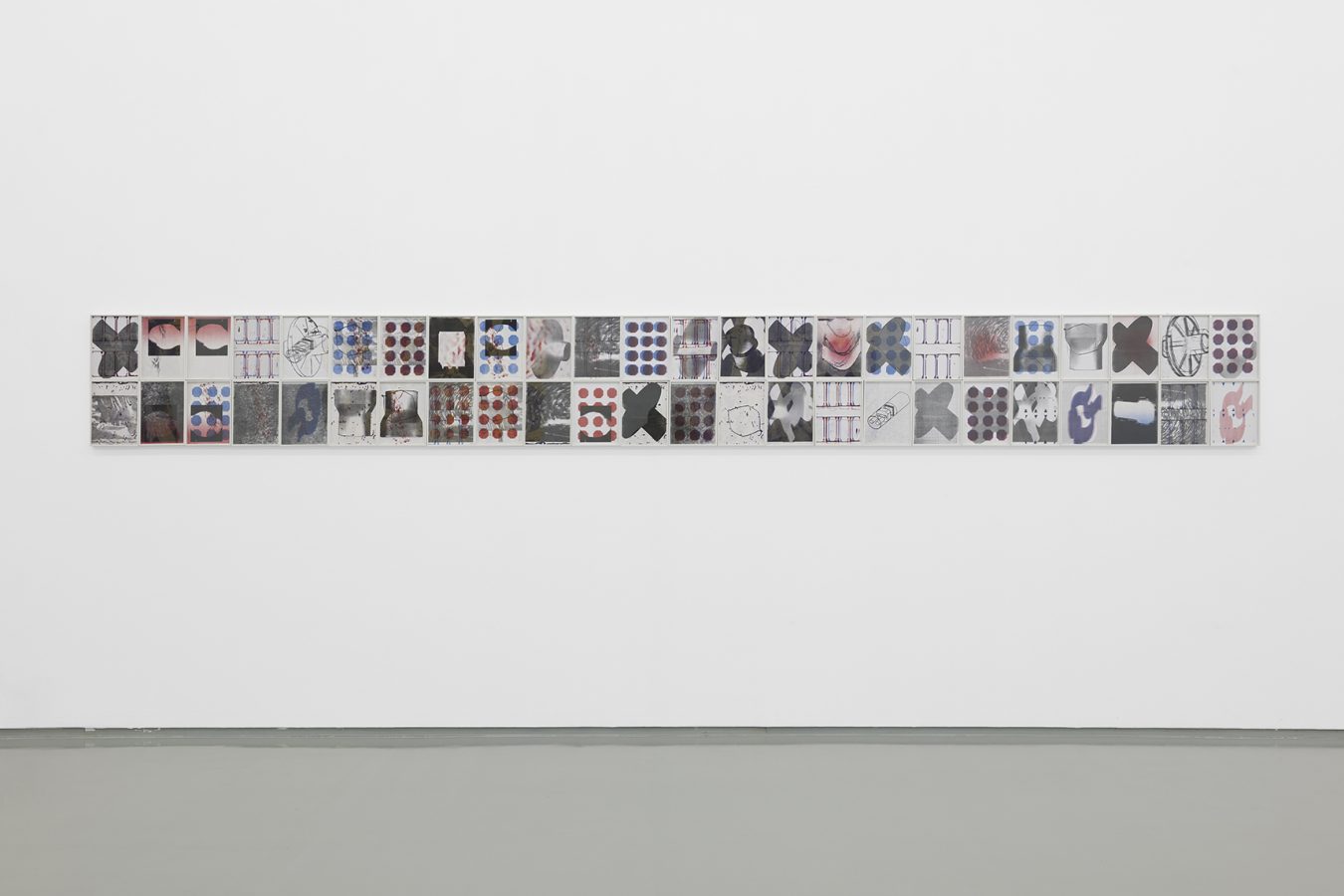 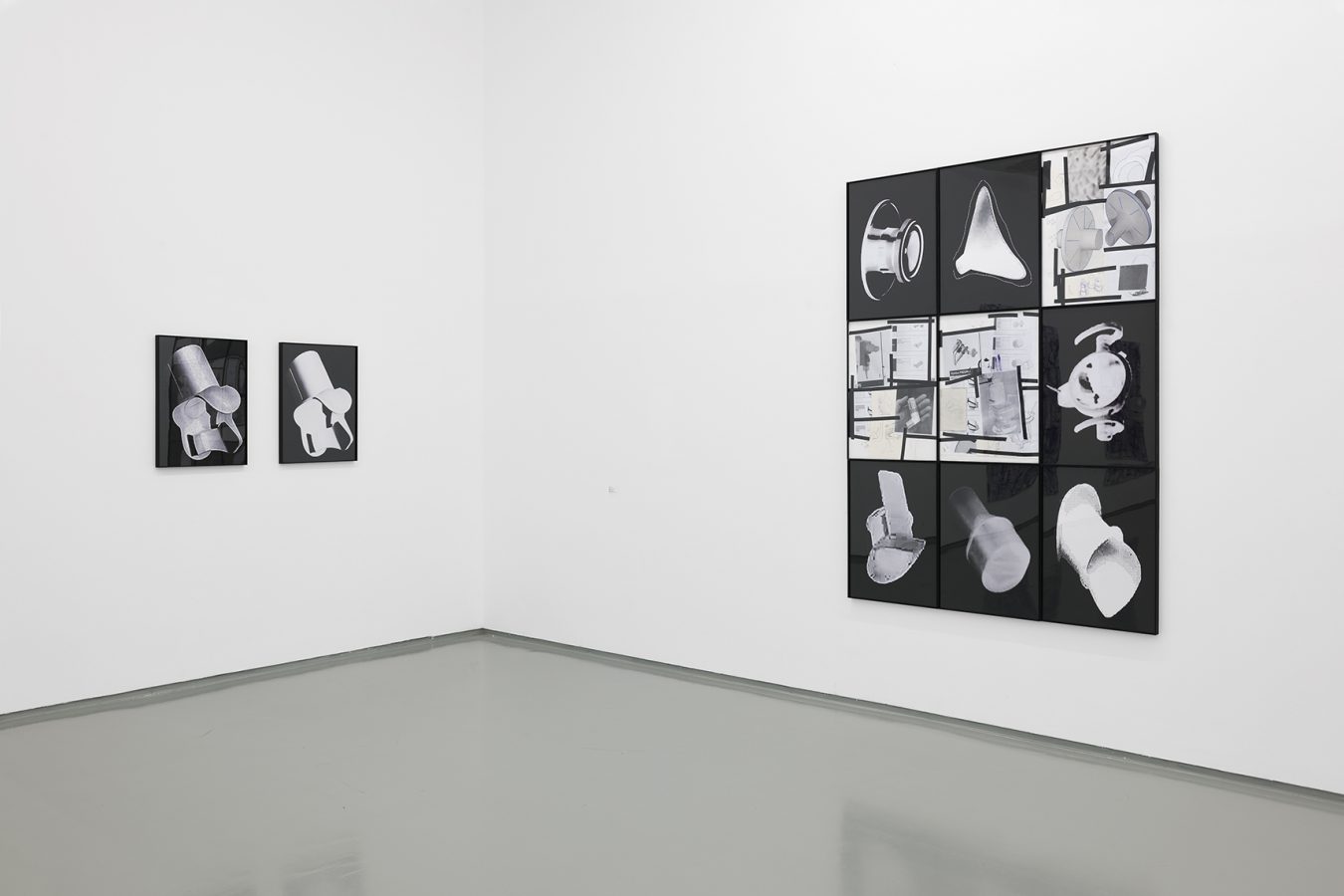 Hive Center for Contemporary Art (Beijing) is honored to pronounce that Illusion of Doubles: Yu Linhan solo exhibition will be presented at Exhibition Hall B & C from Apr. 27th to Jun. 5th 2019.  The exhibition is curated by Yang Jian and will present Yu Linhan’s works in multiple series in the past three years.

“The Impostor Delusion”, a rather poetic name, was given to Capgras syndrome at the very start, which makes this psychological and psychiatric term an interesting enough phrase to connect in a way with Yu Linhan’s art, and this connection reveals not only that the artist has long been suffering from some insignificant yet incurable “mental illness” along with a consequent minor respiratory disorder and faint murmurs in the ears, but also that he’s having these interesting imaginations about medical equipment after all those modern high-tech devices he has been through in repeated physical examinations as if the “Impostor Delusion” has been occurring to him. By means of re-narration only, without changing their outer form, the artist has given these objects he chosen a completely different meaning, provoking a series of thinking over social life and social psychology. It might be simply construed that we wouldn’t question our familiarity with something’s appearance even when it’s re-contextualized after being extracted from its original context and re-narrated along with some other objects, but that we just care about the subversive turn of its impact on the mind. As the artist sees it, with their original meanings taken, these objects can be “embodied” again for an eternal displacement, so that it’d be transmuted, resolved, and converted, and Yu Linhan’s intention is to give infinite possibilities to the meanings of some objects with special practical functions, push the boundaries of these possibilities and to express his personal views about the society and the world around accessible only by art.

As a series of displacements in cartography, Yu Linhan employs a certain handful of medical objects repeatedly to create these intensely drawing-like prints, in which the “mapping” type of picture structure gives a peek into the visual rules the artist follows and the general approach to the series, like “iteration”, that features the deeply flawed splicing traces intentionally formed out of the strict working procedures and the “misprints” under subjective compelling control, reveals the logic of Yu Linhan’s art. All these suggest that the most obvious visual characteristic of these new pieces by the artist is to complicate simple rules or to make images orderly yet rule-less in the highly recursive structure. Compared with his previous art practices, Yu Linhan has also thrown away many visual features that can be easily associated with the history of painting and centered his painting more upon conceptual expression. Since he’s also well aware of how to best perform conceptual expression in painting, his work always remains at a high level as to visual appeal and the texture of the painting. Insightful as he is, Yu Linhan describes the characteristics of his painting with “homeostasis”, a term coined by Norbert Wiener in his book Cybernetics: Or Control and Communication in the Animal and the Machine. It means a state of self-adjustment, an unstable peace, a cybernetic system whose equilibrium never ceases to be unstable due to the constant feedback on and integration of external and internal information, and a self-organizing system that is always on the verge of inorganization and chaos. (Such an unstable state is called the attractor state, as it always tries to redirect the organization back to itself.) Once we try to tell the difference between the repetitious images in Yu Linhan’s work, we’d be stepping into his trap of visual “détournement”. Such repetition resolves the function and meaning of a thing, and it can also be taken as the artist’s denial of a set of black-and-white values, as he sees right and wrong, or cause and effect, just as two ends of a dynamic form of circulation and repetition. And art, perhaps, doesn’t have to either approve of the established common language in society and embrace it or stand against it and pursue sublimation through self-destruction. Such thoughtless confrontation can only cast a hollow shadow on art, and is only imagination about “lack of life experience”. These personal thoughts hidden in the artist’s works actually agree with the collective standpoint of this post-truth era where everybody cares only about a thing’s self-reference in their own case and the real truth doesn’t matter anymore, not to mention the impossibility of truly attaining it. So in Yu Linhan’s art, the recurrence is a form of self-reference built upon special mediums as well as on self-contexts.

Since his first solo held in Hive Center for Contemporary Art (Beijing) in 2017, Yu Linhan has had, in 2018, another two solos held successively in the cultural center Künstlerhaus Sootbörn in Hamburg, c/o Schocke, and a solo project in Weserburg Museum of Modern Art in Bremen, which were the last two bricks for building the basic grammar of his art. Supported by his thoughtful working procedures, he’s also developed a mature personal vocabulary of his art, including images without a visual focus, the approach to painting that proactively surrenders the control of the picture, and the pursuit of light and yet potent image texture. The difference this time is that the subject matter has shifted from tree branches to medical objects, but we can find a continuation in between as to the artist’s feelings, because, in his eyes, they are both ordinary things that also feel strange and fearsome at times and both physical stimulants to his “Impostor Delusion”. Nevertheless, this experiment with medical and physical subject matter involves the artist’s first-hand experience and strong personal feelings on a large scale, and the différance effect based on this can also bring out rich content for one to feel. It may be thoughtless to bring up the topic of social intervention here, but I insist that the deepening of such internalization and the increasing implications of social reality in his work must have to do with the different social environment and political climate he lives in. So, even though it seems merely a physical act to move his studio from Bremen to Berlin, the entire moving process, just like the sliding of the objects in his works, has given an intangible push to Yu Linhan’s art practice, as I see it, by deepening his overall understanding of Germany and even the West and arousing his real feelings about the relationship between his identity as an artist and the society, and the traces of the deferred meanings in his works actually involve multiple aspects, including his emphasis on first-hand experience and the society-wise extension of problem awareness. But when I asked him about the big changes in the European society or what particular differences he had encountered after moving to Berlin, a hotly discussed city in global politics, he just frowned and shared some vague and insignificant feelings. It’s inappropriate, perhaps, to discuss such public topics in the current age of political correctness and unprecedentedly powerful discourse modes with too personal and private words, and, for an artist, art is their more profound discussion of and participatory dimension for the topics.