Gong Chenyu: Youth in the Otherland 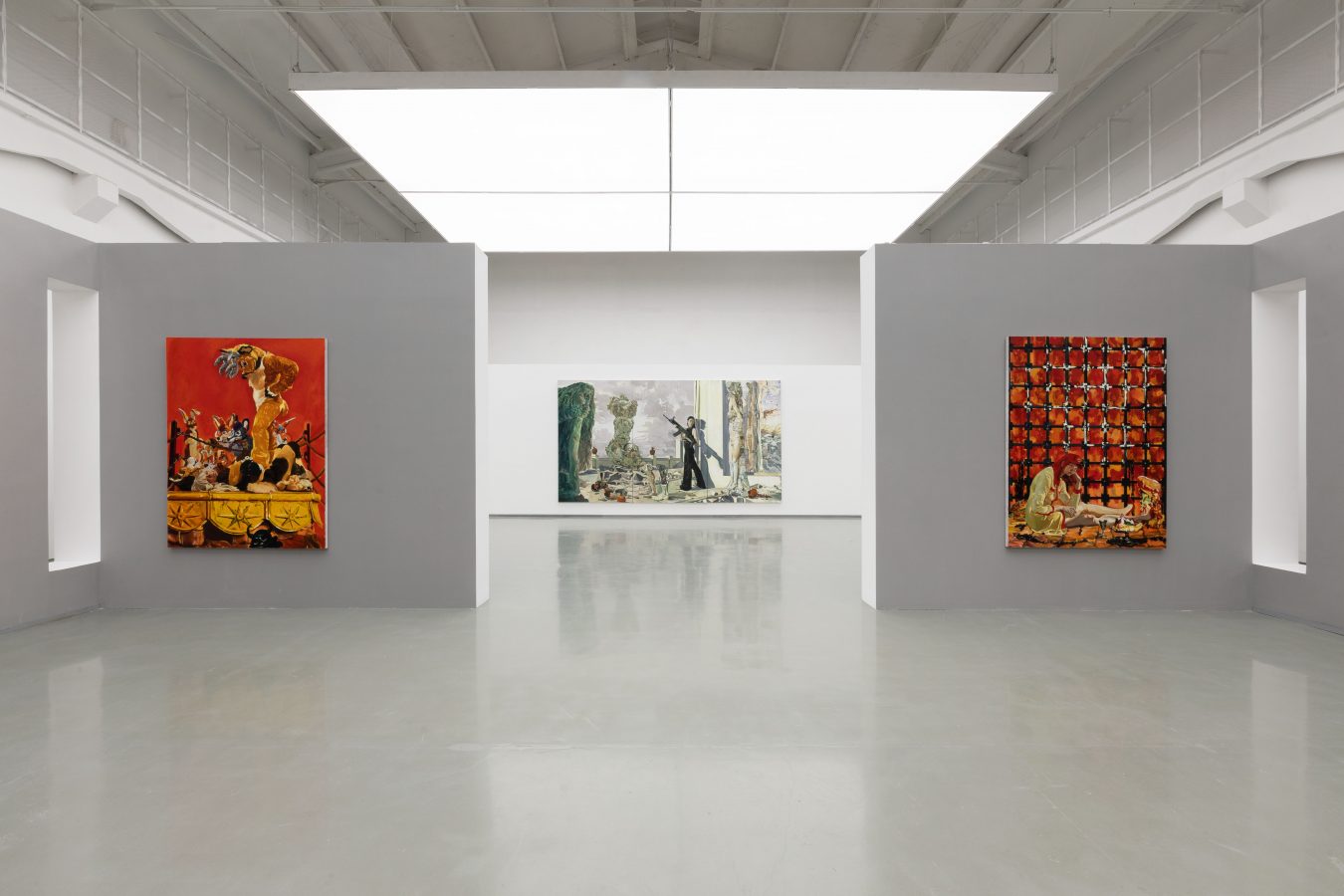 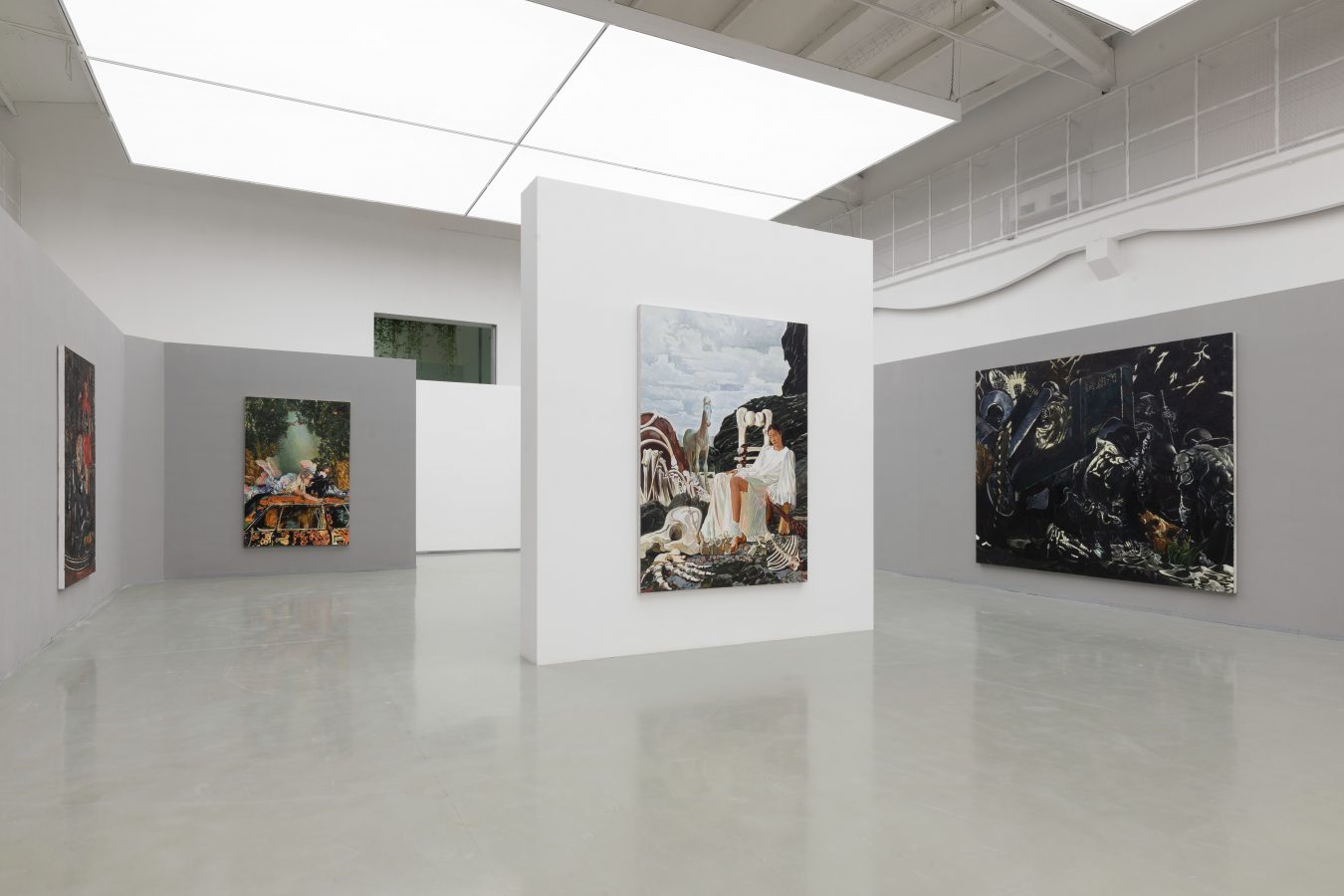 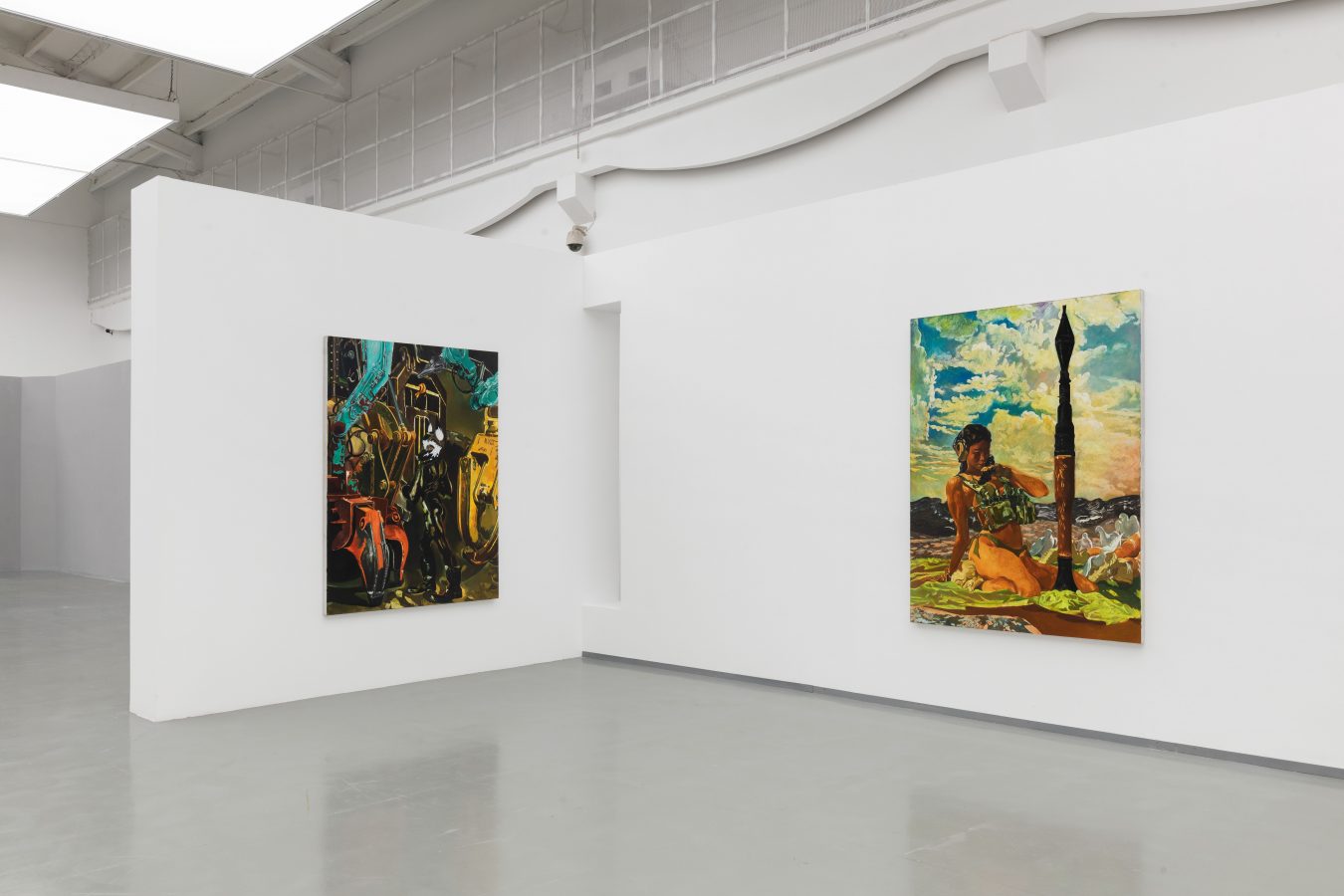 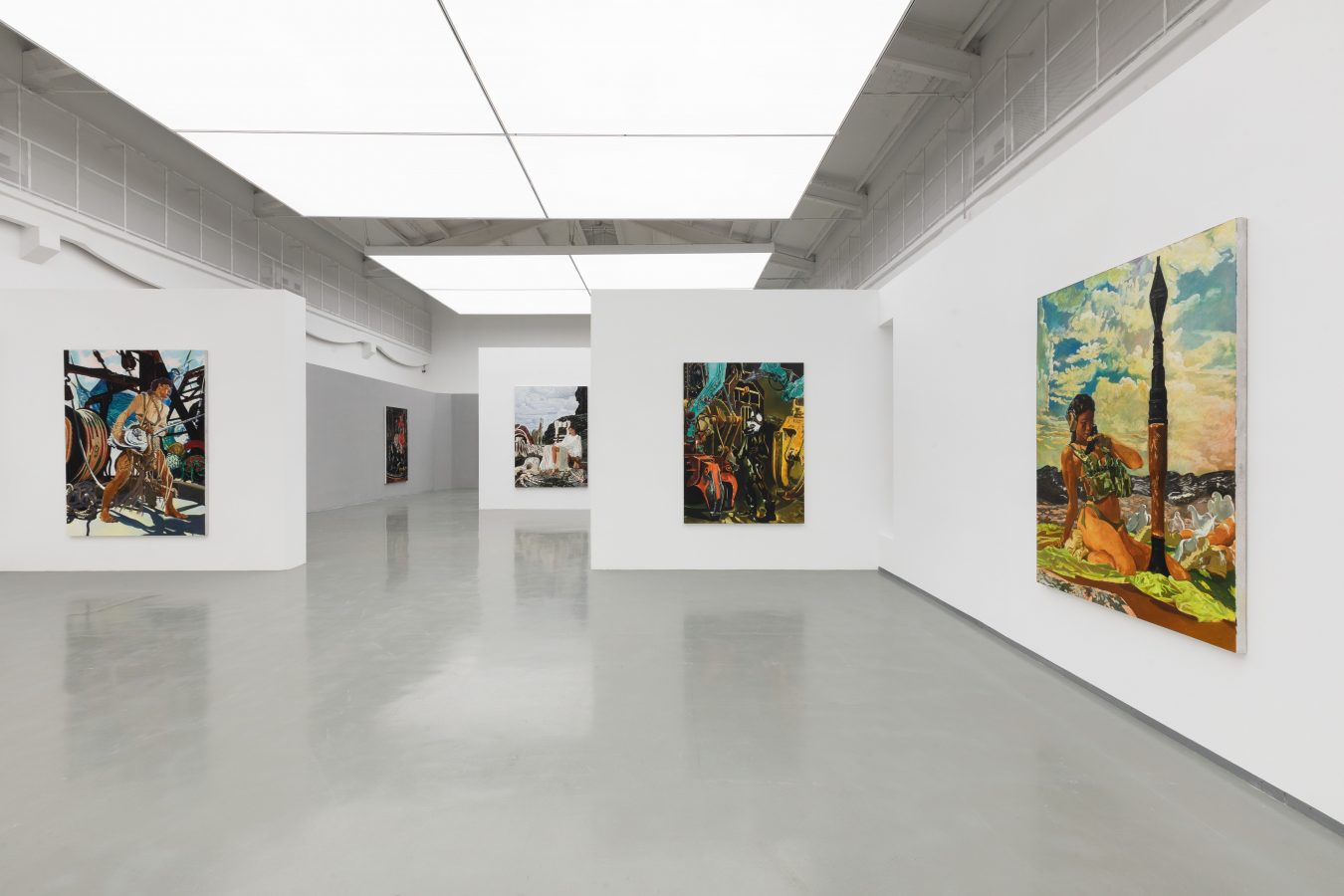 This is Gong Chenyu’s third solo exhibition at the Hive Center for Contemporary Art since the 2015 “Display” and 2018 “Ice Chiseling” exhibitions. Curated by renowned curator Lu Mingjun, the exhibition will feature nearly 20 paintings completed by the artist during the pandemic.

A peculiar example of the new academic painting, Gong Chenyu’s paintings have never digressed from the course of art history. He draws various motifs, styles and rhetorical techniques from classical painting, and at the same time, his practice and even his perception of painting also benefit from the linguistics of classical sculpture.Following the omnipresent mechanism of Renaissance painting, Gong carefully conceived a comprehensive narrative in this exhibition. The Beasts and Instruments series renders a world of war. But, of course, he is not simply interpreting and illustrating the many myths that we are all too familiar with — the instruments in Mechanic, the stage in Deer King, and the parts of Guards all reveal how they precisely constitute a contemporary fable. In the corresponding Red series, Gong portrays a group of young women dressed in red based on the Charites from Greek mythology. Here, if the beast-taming girl and female warrior with red clothing symbolize the glory of the goddess, the socialite and the waitress embody their erotic allure.

However, Gong Chenyu is not gratified; at least in this exhibition, gender has become an implicit motive and clue. Thus, based on the delineation of the two series above, he eventually settles on the third series of the exhibition, Youth in the Otherland. The young characters with blurred gender features, Shepherd, Fisherman, Female Warrior, and Caveman, all derive from the artist’s close friends; they are all dressed in stylish clothes and placed in disparate settings. The paintings do not conceal the artist’s perspective as a man, as in these frames, there is rarely any faint brushstroke or thin paint — the excessive volume and density disclose the male gaze and experience. As for the viewer, this means a sense of visual oppression and fatigue to a greater or lesser extent. In this regard, Gong is obviously deliberate; he did not intend to create imagery that brings ease.

The term other land originates in Indo-European mythology and refers specifically to the dwellings of the gods. In ancient China, there was also a saying: “Seven days spent in the cave is like a thousand years on earth.” They are all invisible worlds ruled by the gods. As reflected in Protagonist, war is not only distant; the studio is a battlefield for the artist. The young girl holding a gun is both fictional and a projection of the self. Therefore, for Gong Chenyu, this otherland comes from ancient mythology, perhaps from a thousand years into the future. And at this moment, the studio might be his true otherland.