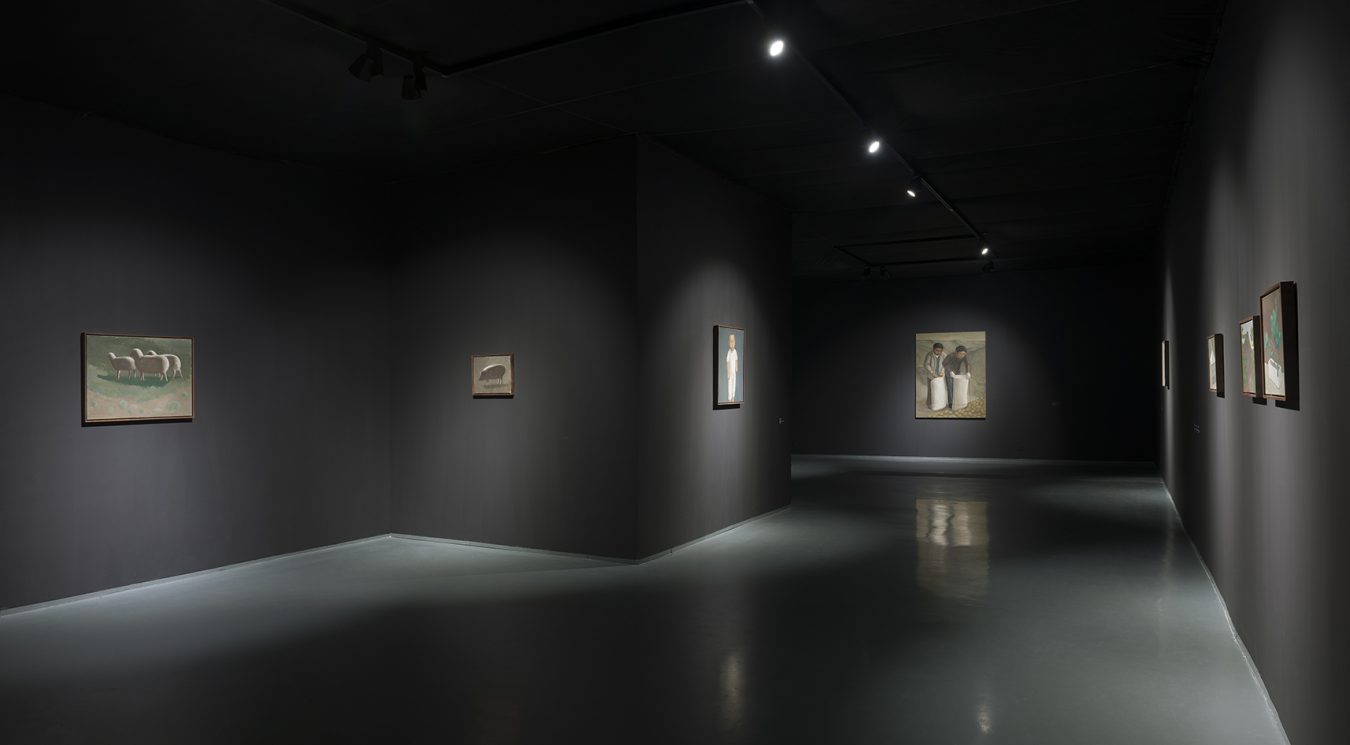 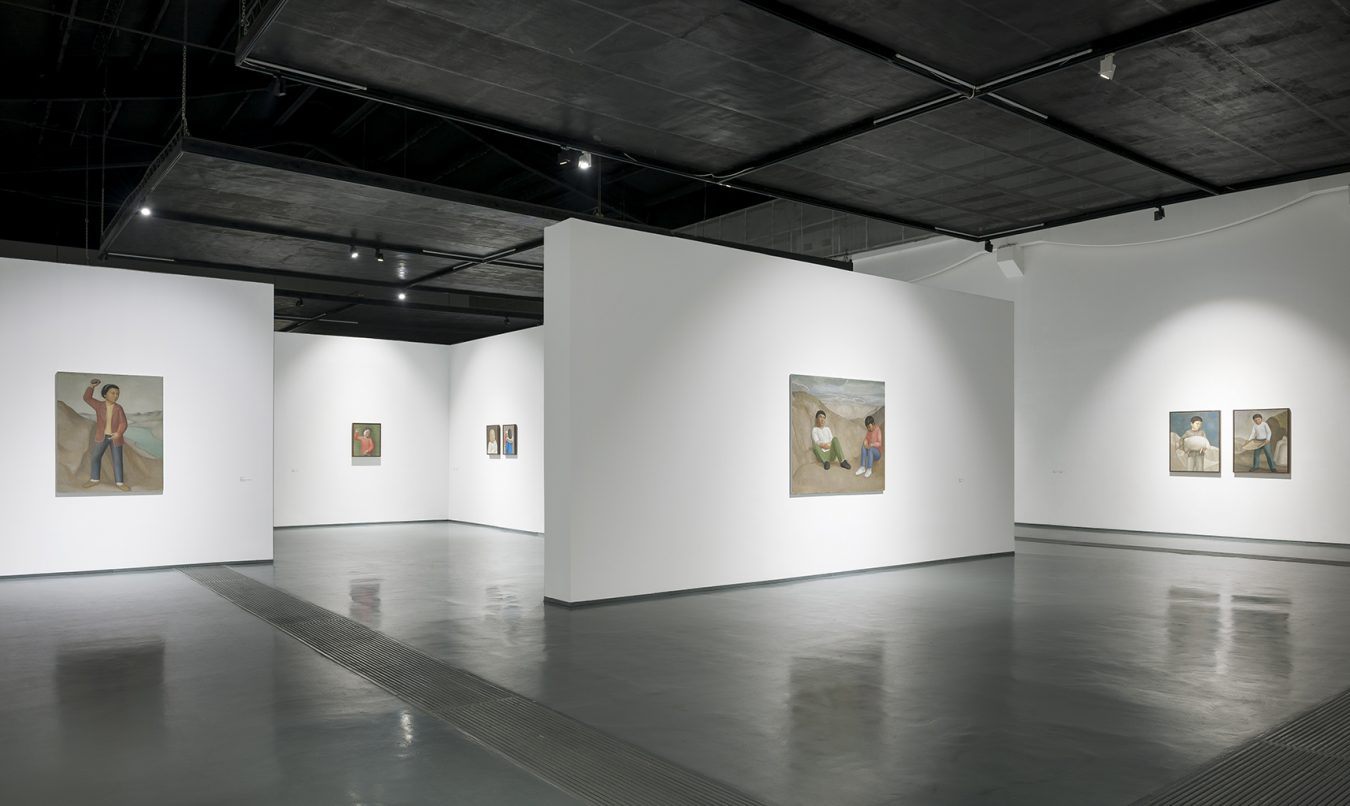 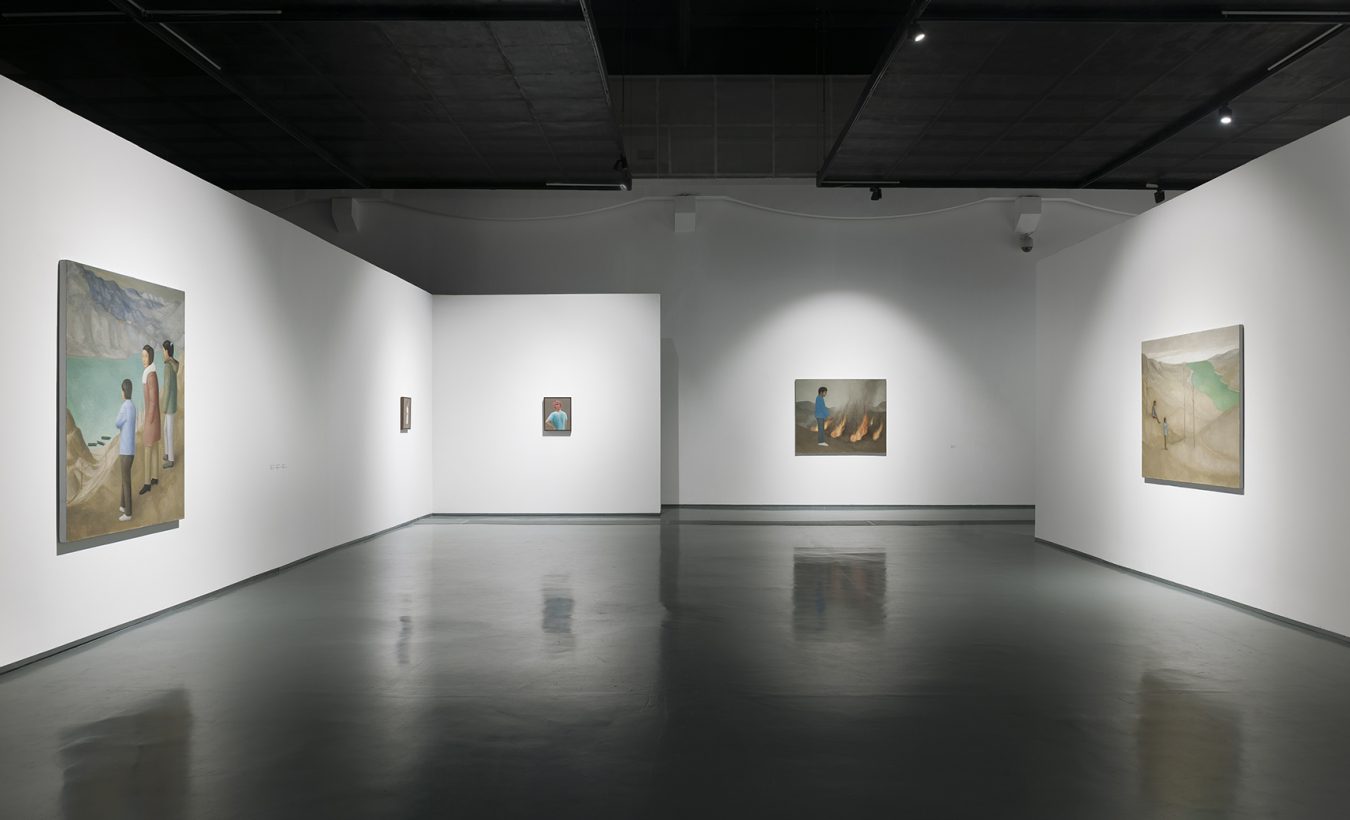 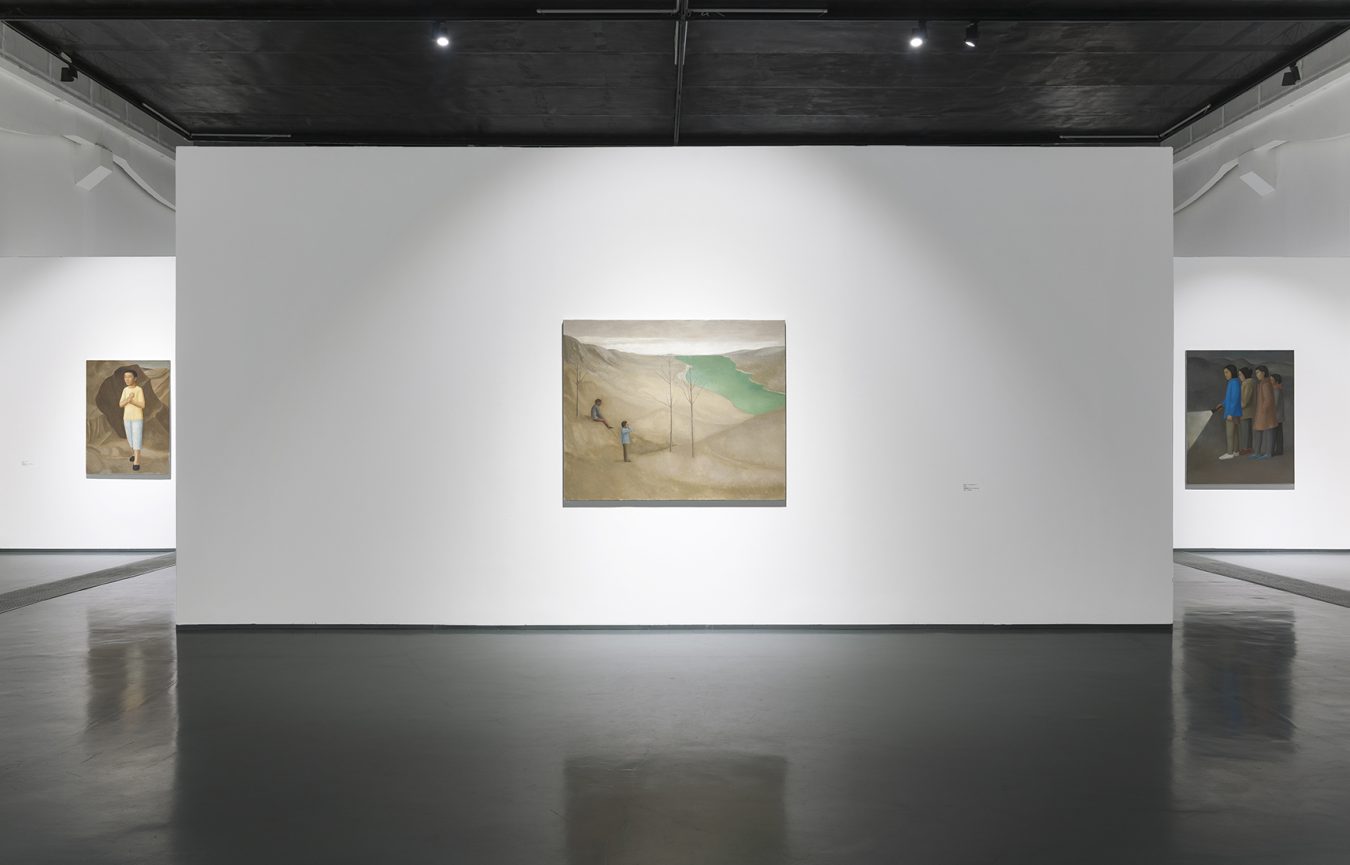 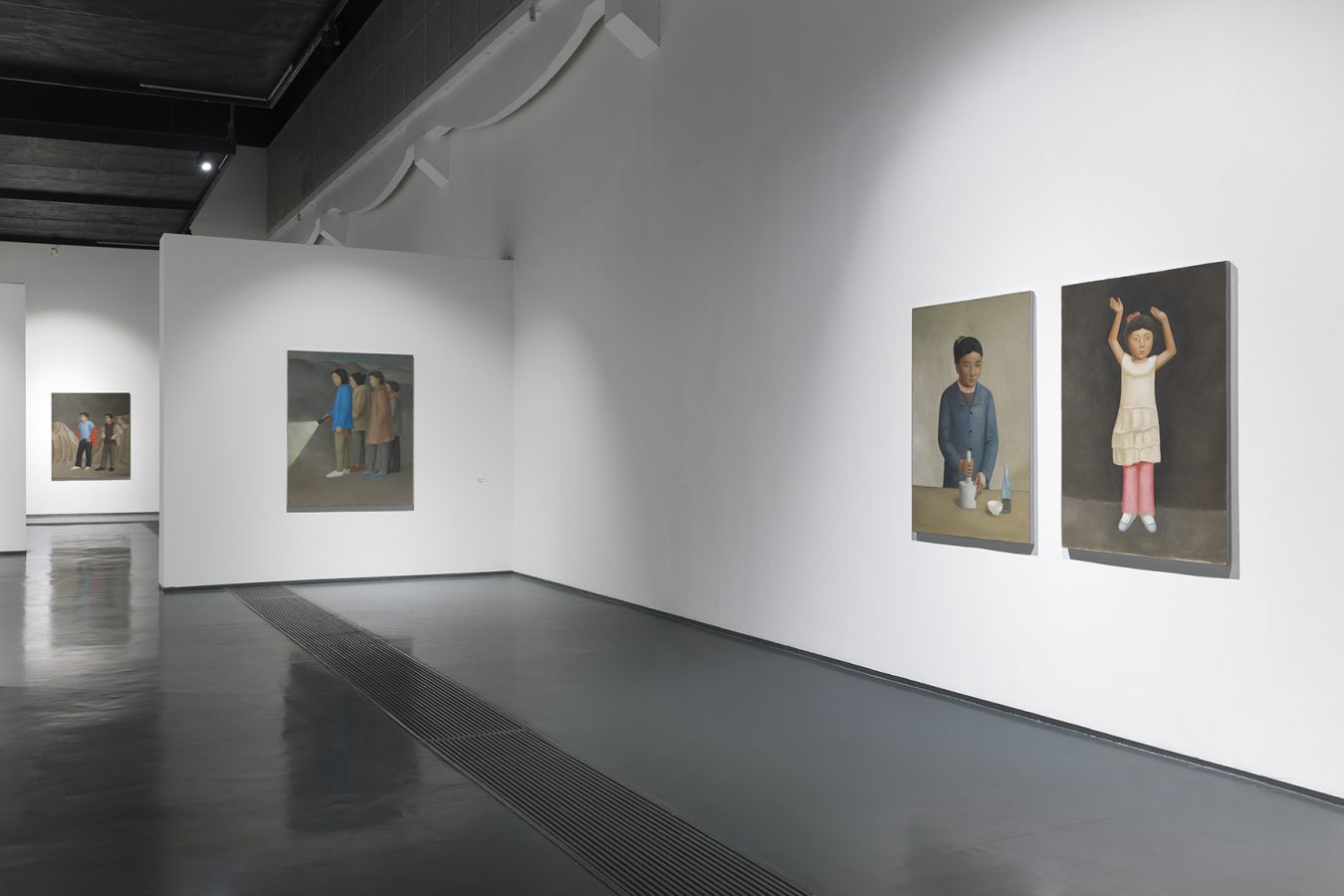 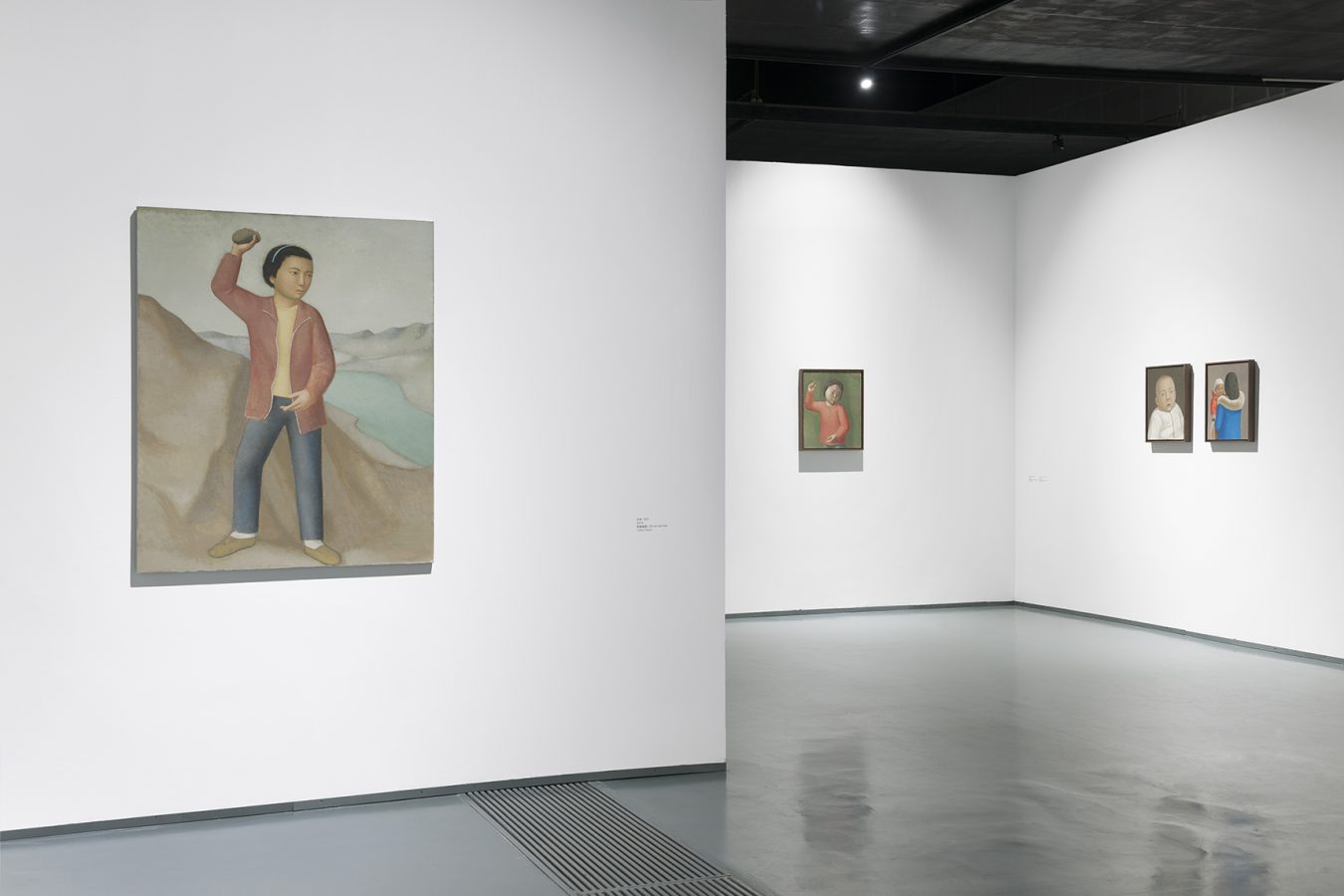 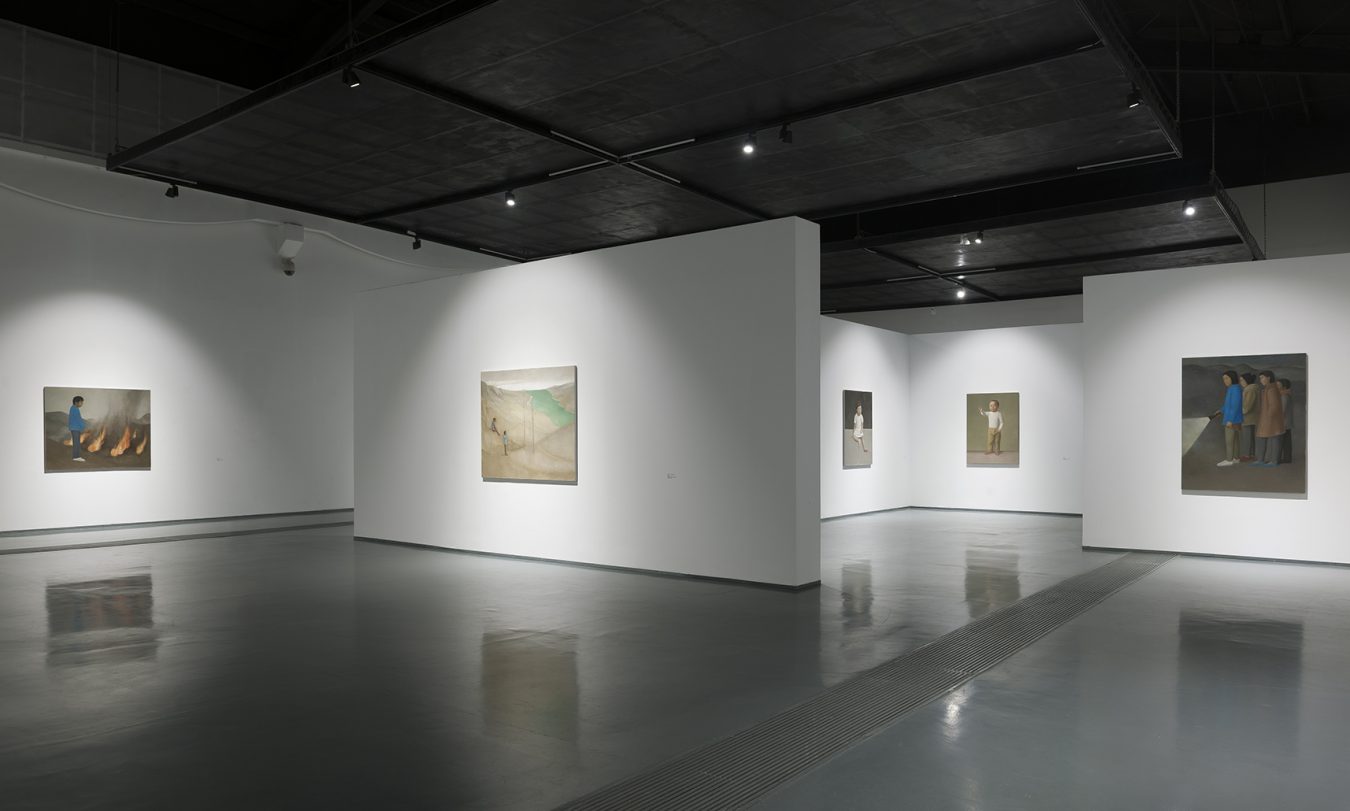 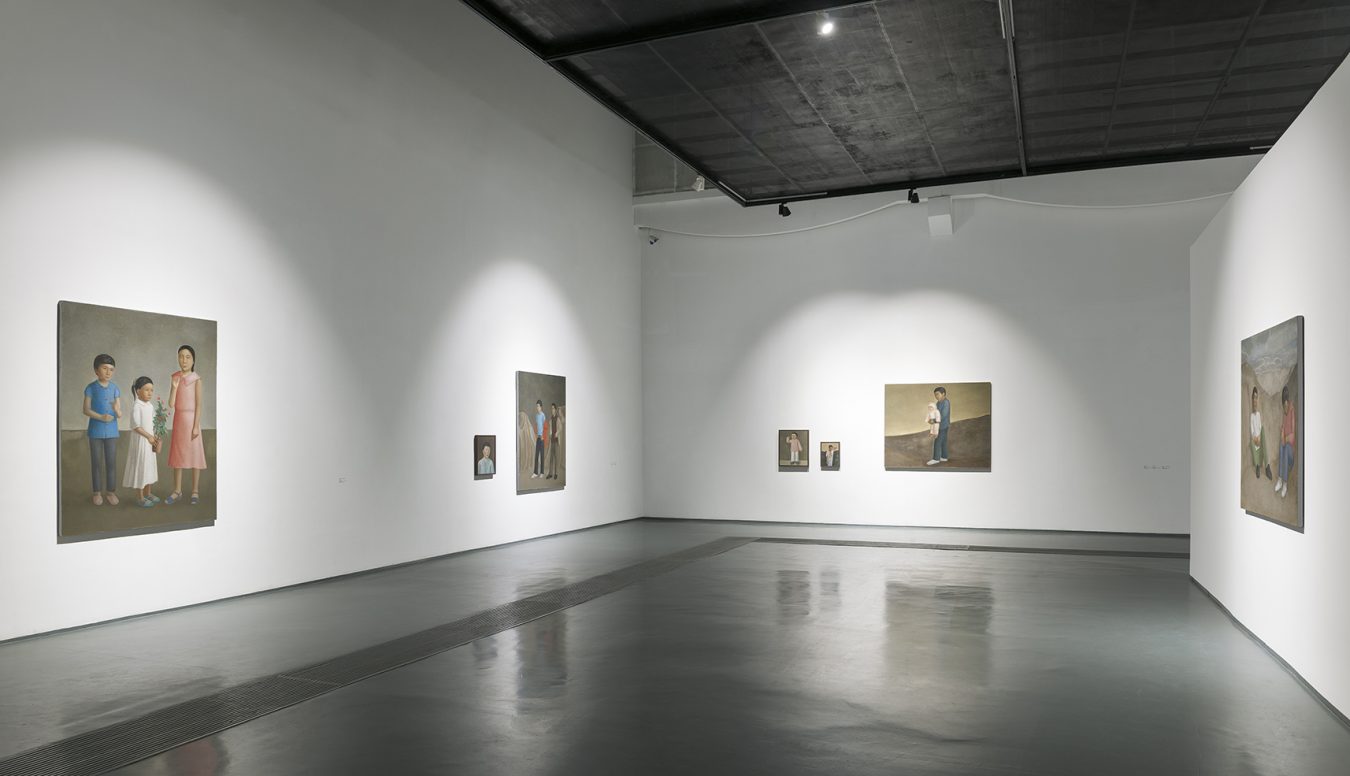 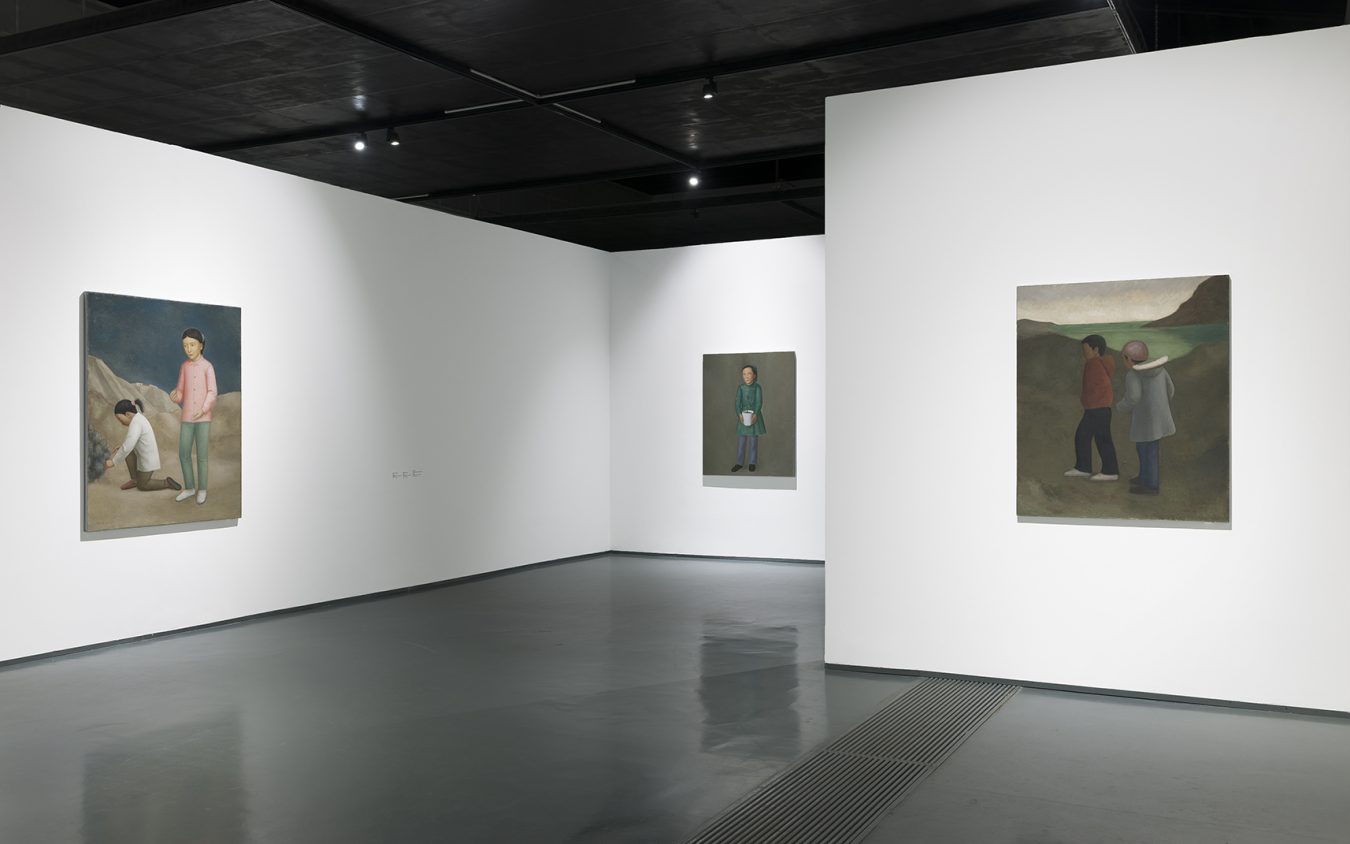 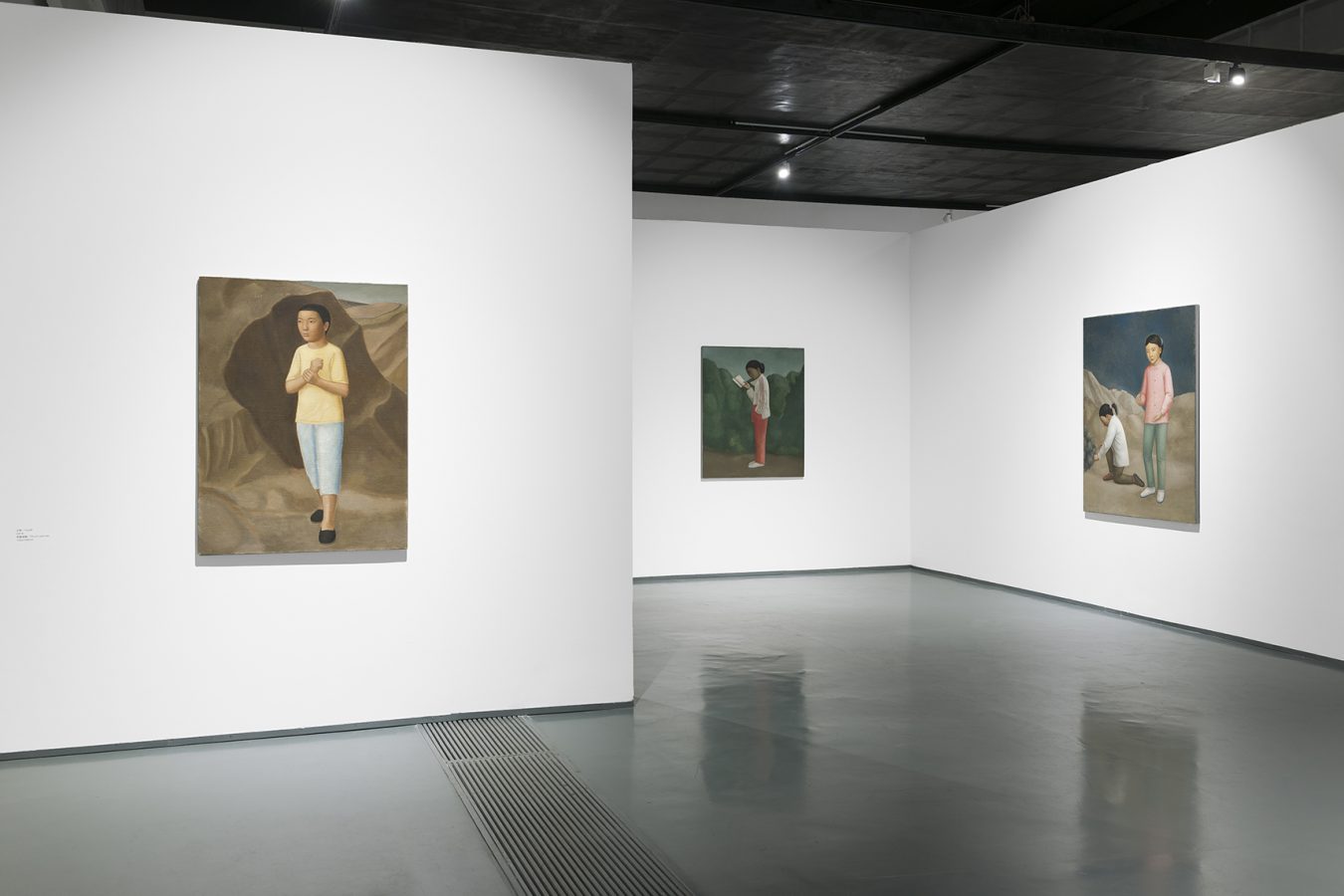 The Hive Center for Contemporary Art has the greatest honor to announce the opening of Fruits of Earth: Duan Jianwei solo exhibition will be held in Hall A from Nov. 19th to Dec. 19th. The exhibition is curated by Xia Jifeng, this is the artist’s second solo show at Hive Center since his Appearance: Solo Exhibition in 2014, this time will feature Duan’s new works done in the last two years.

Duan Jianwei was born in Xuchang, He’nan Province in 1961. From a young age, Duan started to learn painting in a natural way, during more than 30 years of creation, his work has experienced the transition from the narrative of the primitive rural sentiment to the awakening of the painting itself, as well as to approach the conscious painting and metaphysics of emotional shaping.

In the past two years of making , Duan’s creation of figures characterized a strong sense of formalization, most people appeared mysterious facial expression, and barely with a tiny imperceptible dynamic. This experience of metaphysical mystery draws benefits from the artist’s deep study on early Renaissance painters, particularly gaining inspirations from Giotto, Masaccio, Angelo, and others’ portrait language; the artist is also influenced by ancient Chinese cave statues and frescoes in traditional religious art. The figures in Duan‘s painting are extremely elegant as a complete form, and the treatment of characters and backgrounds are more inclined to an absolute form of logic. In these works, the Metaphysical context is clear, the images are tranquil, peaceful, lasting, and worth looking, even come with some meaningful sense of humor. Dua’s still-life and landscape painting disclose an atmosphere of childishness and consideration that reminds the viewer paintings from the Republic of China.

Though Duan’s characters in his painting are silent, often as rich as holy icons, as if they reproduce what Walter Benjamin said about the withered aura in the era of mechanical reproduction. Everything is unresolved, yet so solid, the strong metaphysical meaning and surprisingly calm condition create a complex viewing possibility and diverse semantics. As Andre Gide puts it, the concept of “foods on the ground”, which is the opposite of the idea “heavenly ration” or “grain of God” in Bible; this is the fruits for human enjoyment on the earth, also a symbol of seeking spiritual food. Every step in the transformation of Duan’s painting is completed, and he is so self-aware that he knows where his “life” will be. As Gide’s immortal writing, the art making of Duan also is originated from the vast land, this individual hard planting and harvest results lead to the artist’s dedication of the spiritual food to all the people on the earth.