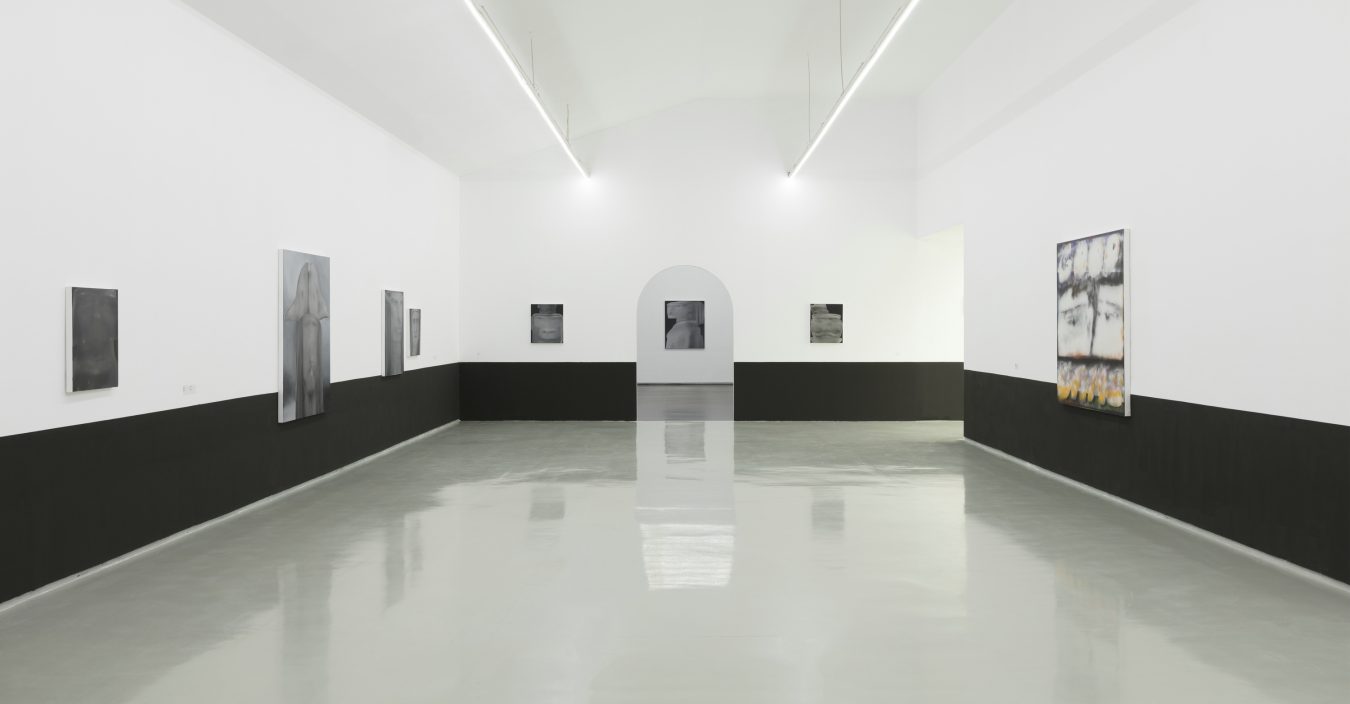 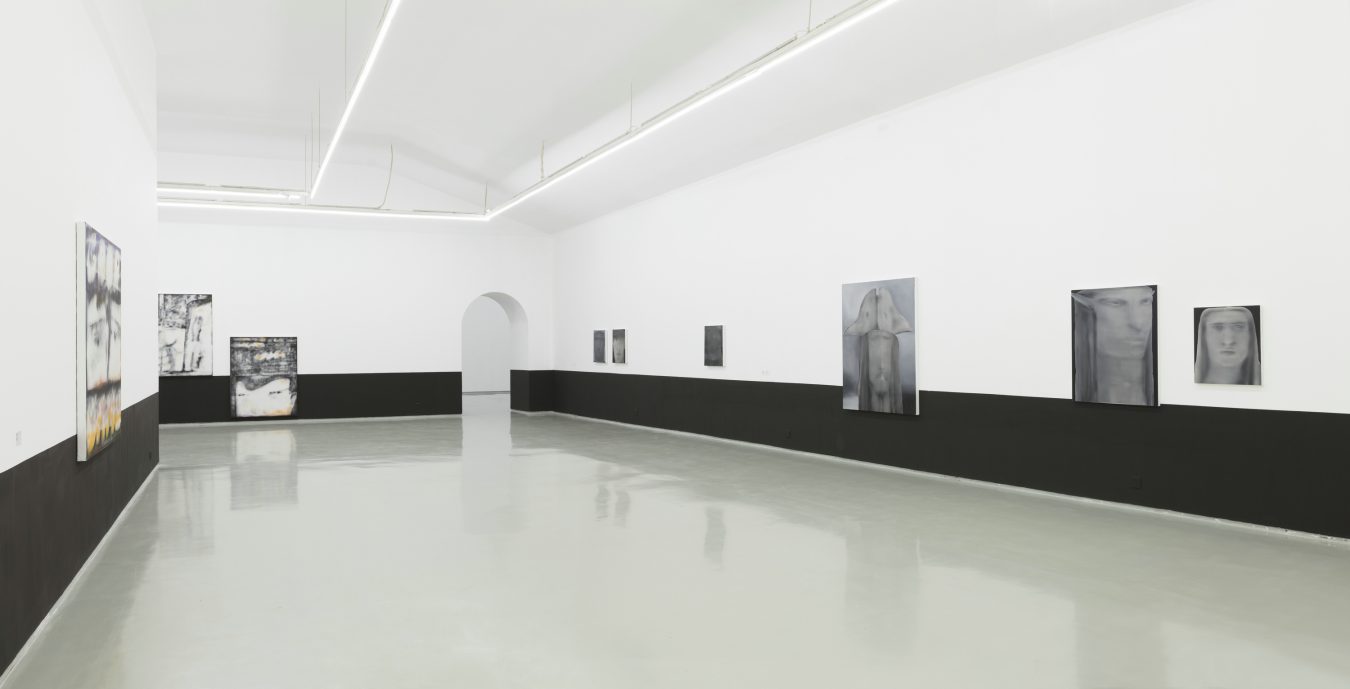 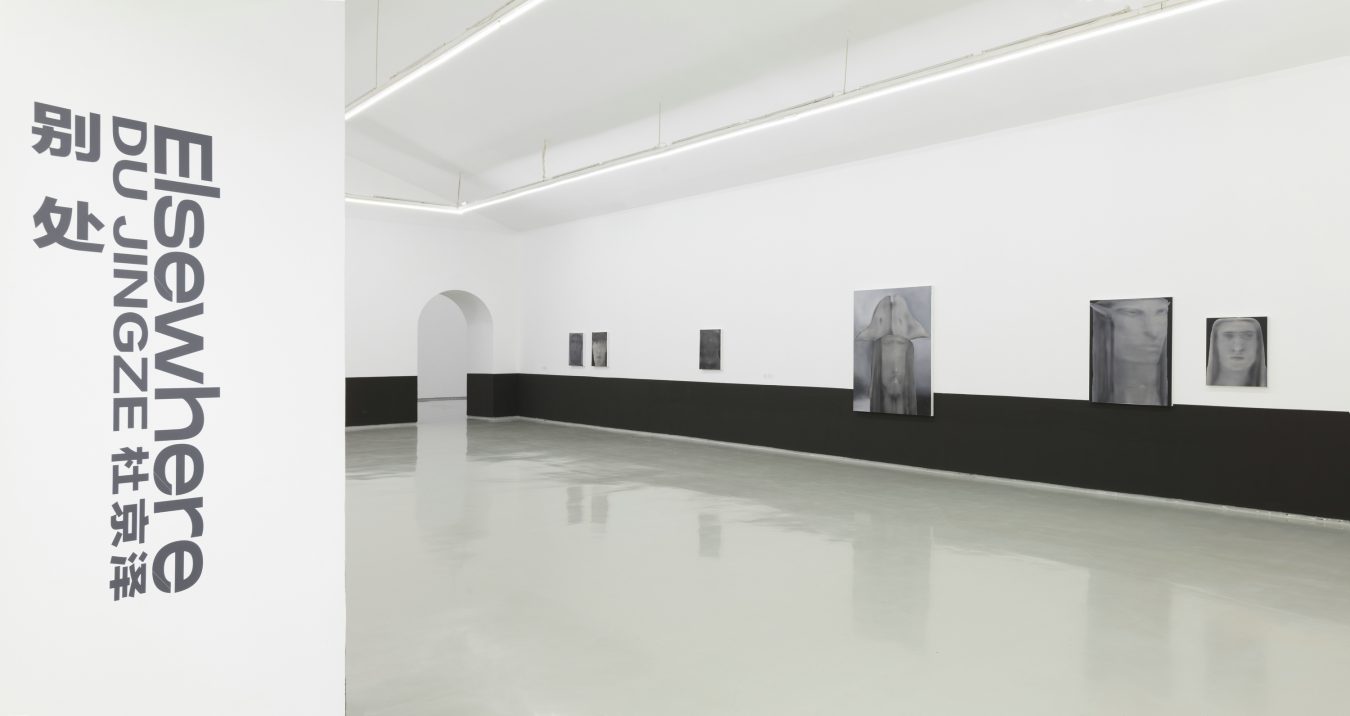 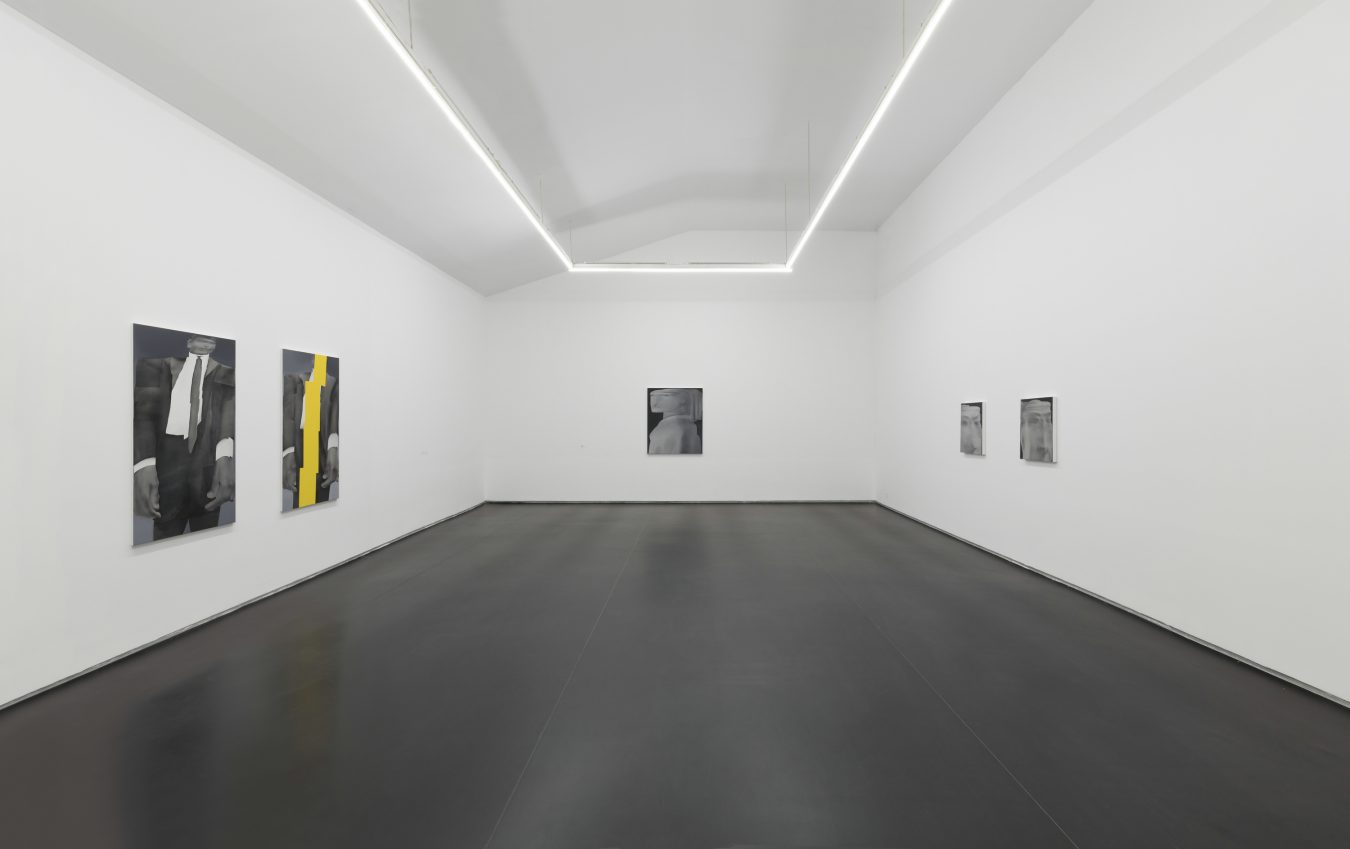 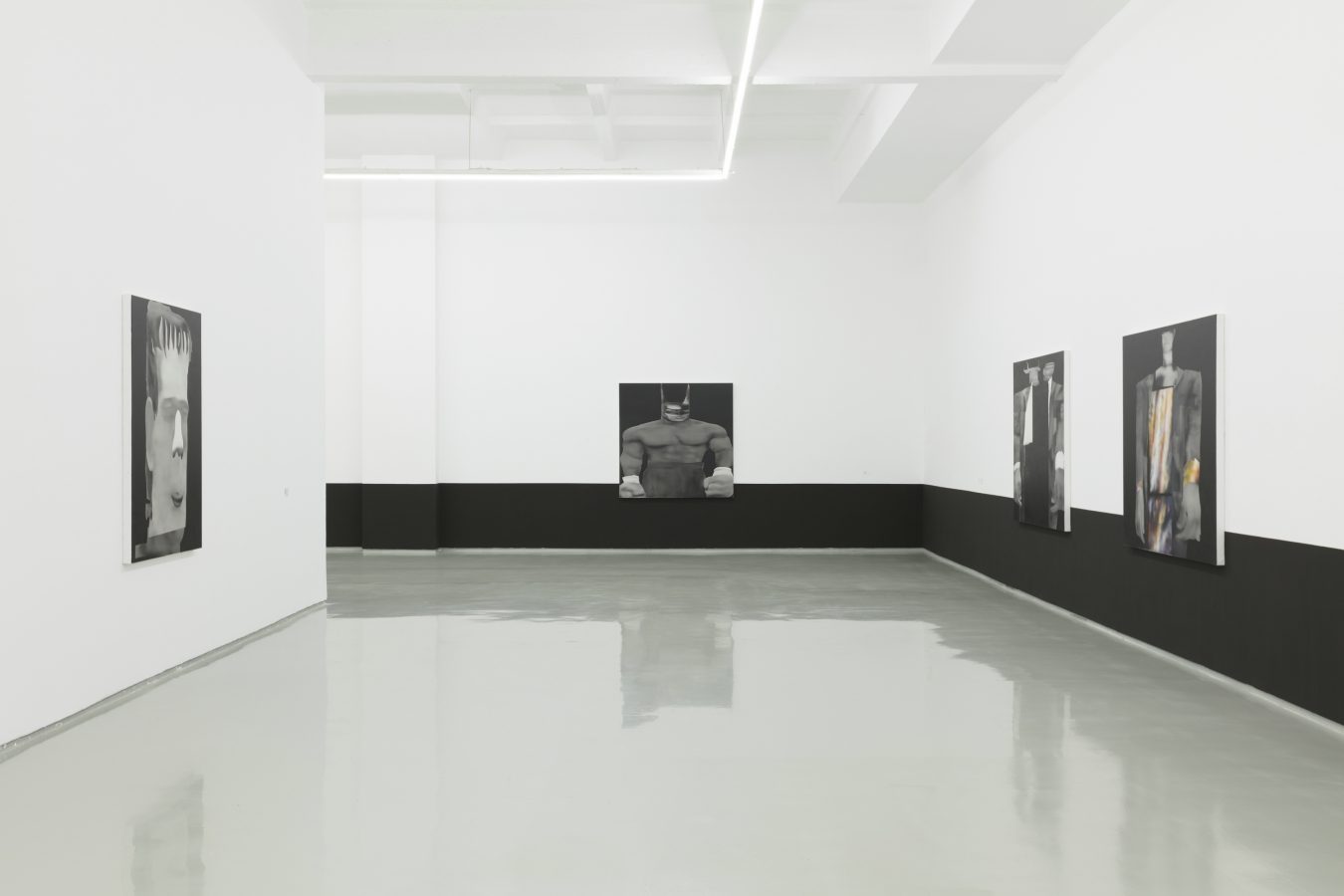 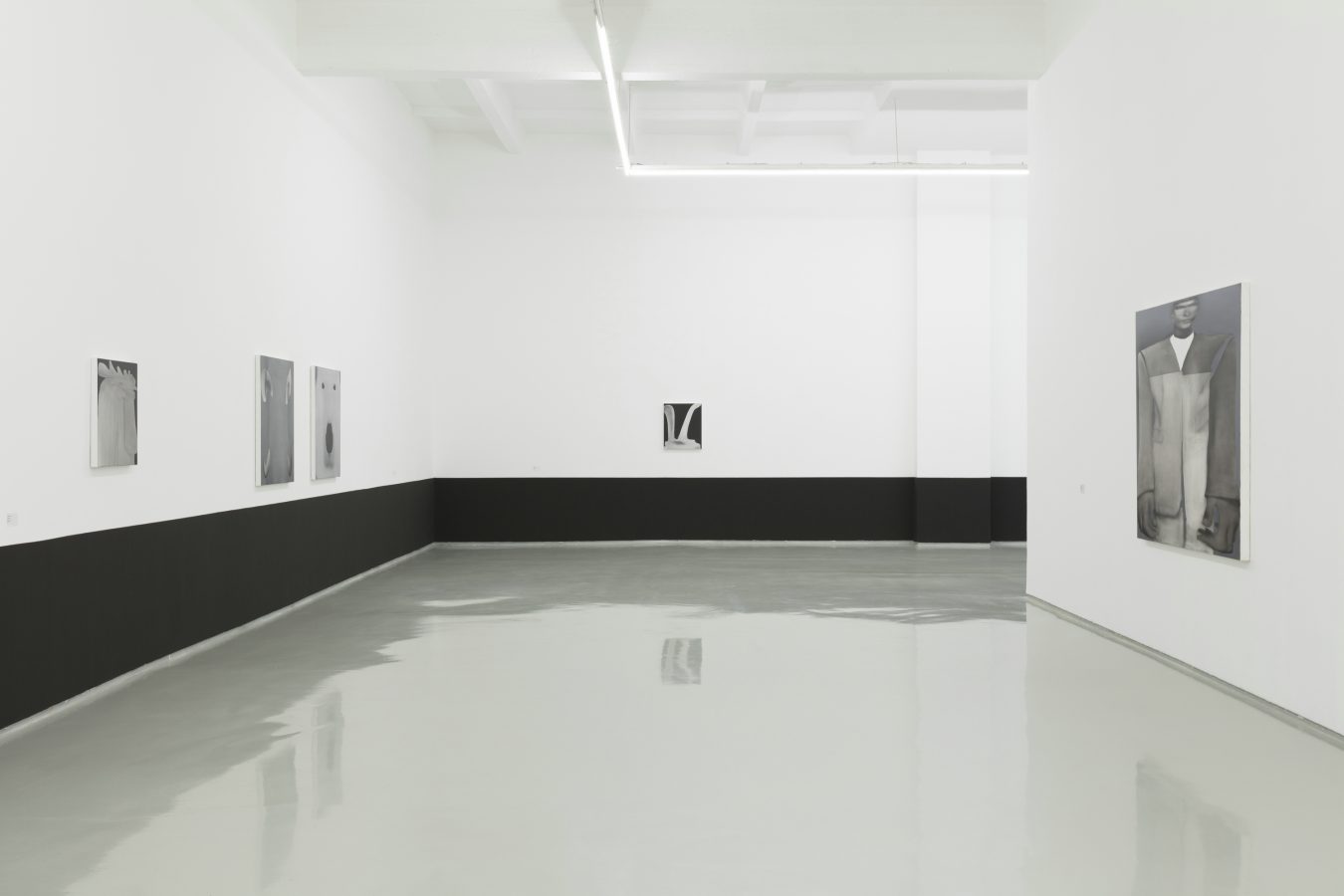 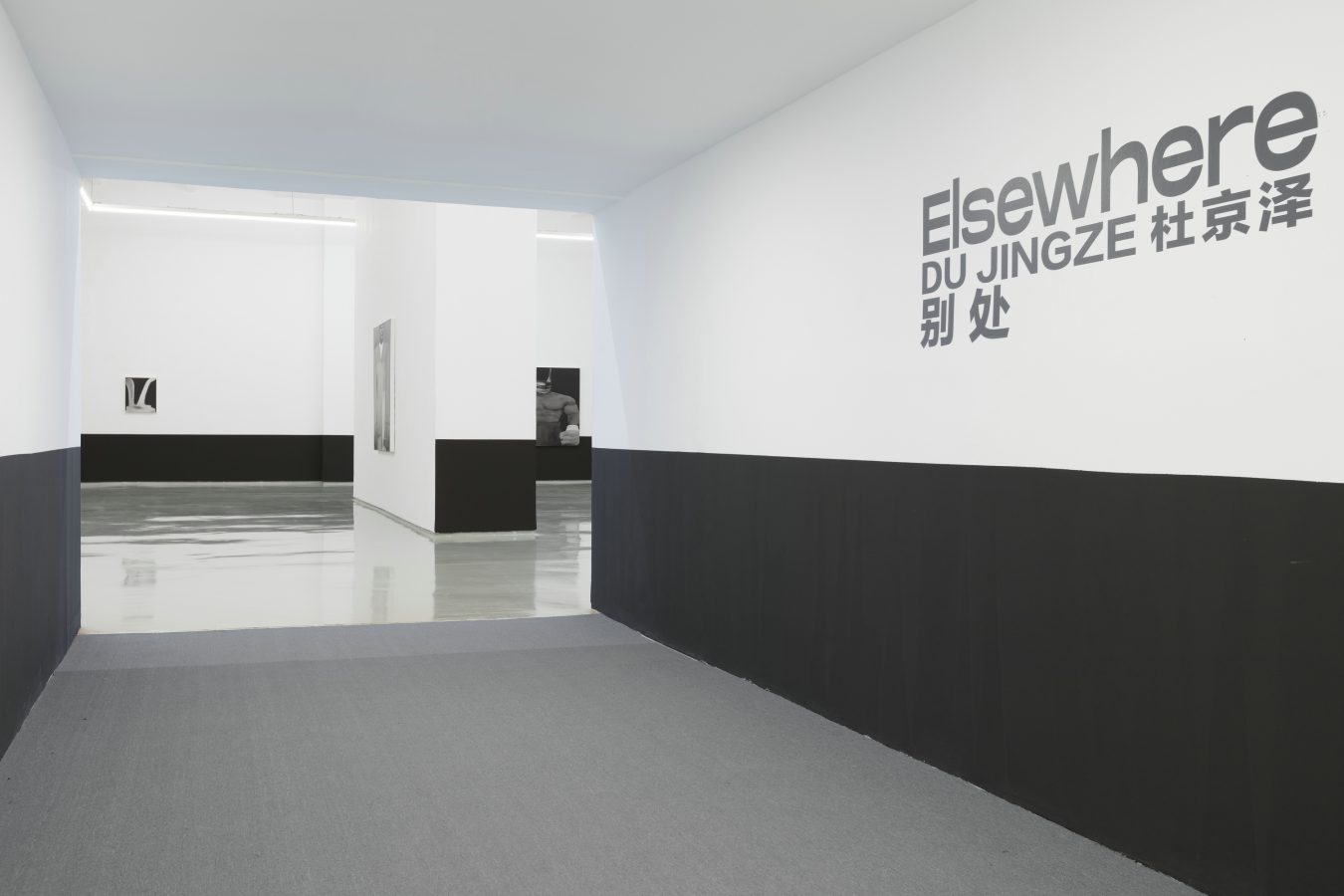 The Gentlest of All Gentle
Du Jingze

From the Arctic
Du Jingze

After Vermeer: Girl with a Pearl Earring
Du Jingze

Hive Center for Contemporary Art is excited to announce the opening of the internationally attended, emerging Chinese-Irish artist Du Jingze’s exhibition, Elsewhere. This exhibition will be the artist’s first solo exhibition in Asia and will open on May 15, 2021, in galleries B and C. Born in 1995 in Yantai, Shandong Province, China, Du Jingze immigrated with his family during middle school to Dublin, Ireland. After graduating and receiving his BFA at Ireland National College of Art and Design in 2017, Du continued his postgraduate coursework for the following two years and graduated from the Royal College of Art in 2019. Du Jingze has been supported by internationally influential awards and sponsorships such as the RHA Studio Programme residency (2020), NUI Art and Design Award (2017), NCAD Staff Prize, etc. This exhibition is curated by Yang Jian and will be on view until June 30, 2021.

In the past two years of discussion and preparation, we were surprised and delighted to discover that Du’s responses and thoughts do not parallel our presumptions of a first-generation immigrant artist of Chinese descendant. As this exhibition attempts to deliver, the artist has rendered a dynamic, crisp, and tranquil plane in dissecting painting and cultural and social issues that are often symbolized and characterized. The discussion of the differences between two worlds brought by the cliché topic of identity is eliminated in balanced looking and extracting. In this age where conflicts are easily generated, Du Jingze embraces subjects that intrigue him in an extremely private and liberal manner. Classic, Pop, and even combined figures are treated equally, which hints at the artist’s disobedience to cultural identity and assumptions assigned by society and the outside world. Instead, there are more elements of autonomous decisions, editing, and selections derived from his interests, like the mentality of a new world citizen absorbed with independence.

Elsewhere resembles a fixed point of the artist’s conscious choice. He never assumed a position where we would have expected. When Du Jingze lived in China, he was trained with the Soviet style of painting but was never aware of the traditional Chinese painting system and structure. Yet when he introduced his painting practice into the academic background and personal experience in the context of contemporary Western art, a fascinating chemical reaction has happened. The logic of composing, masking, and layering is incorporated in Du’s approach. Simultaneously, his extraordinary figuration skill and delicate pursuit of texture allow his paintings to be distinguished in the context of the painting world overwhelmed by imagery. In his work, we recognize the artist’s exhilaration and gratification from his creative process while sense his industrialized and technological reasoning and logic of working. Du Jingze’s eased maneuver of this relationship is the greatest relish of viewing that his paintings could afford.