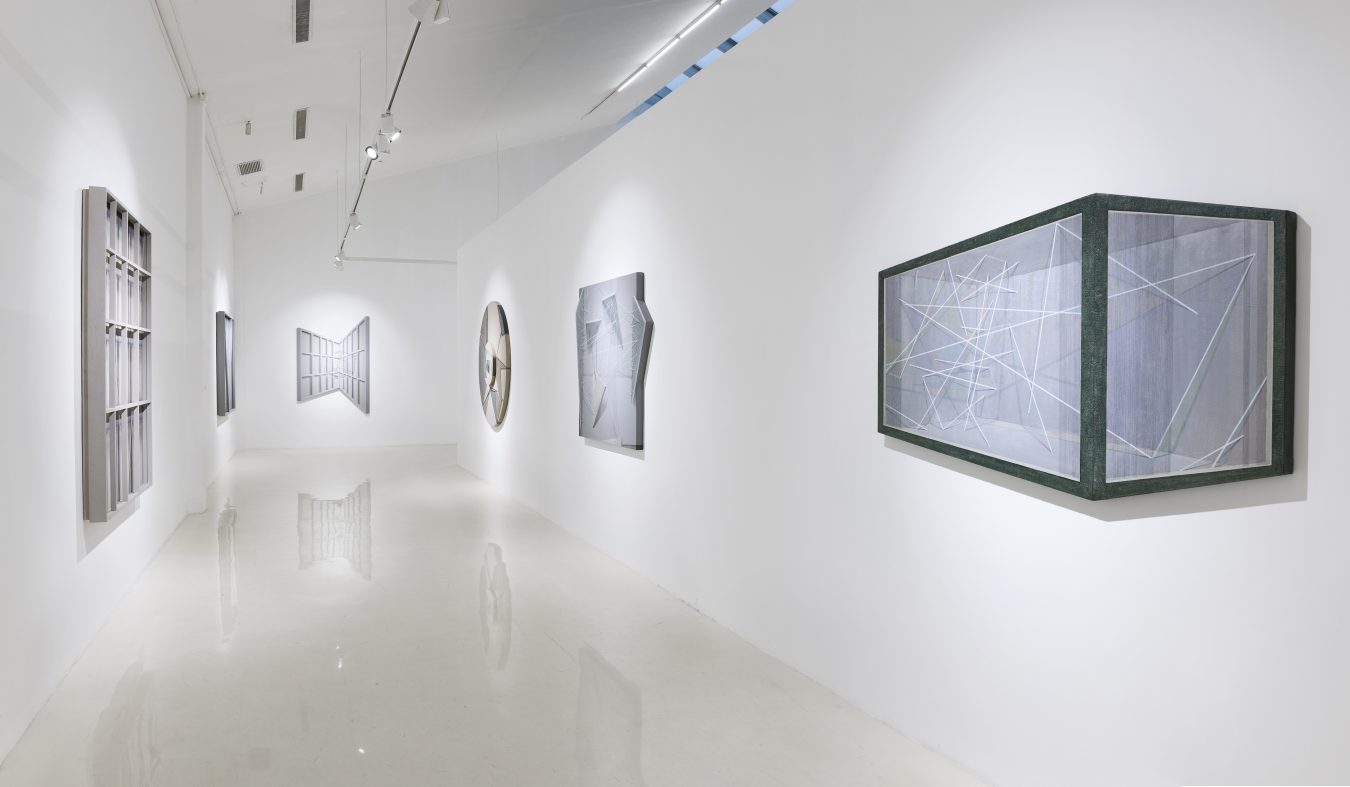 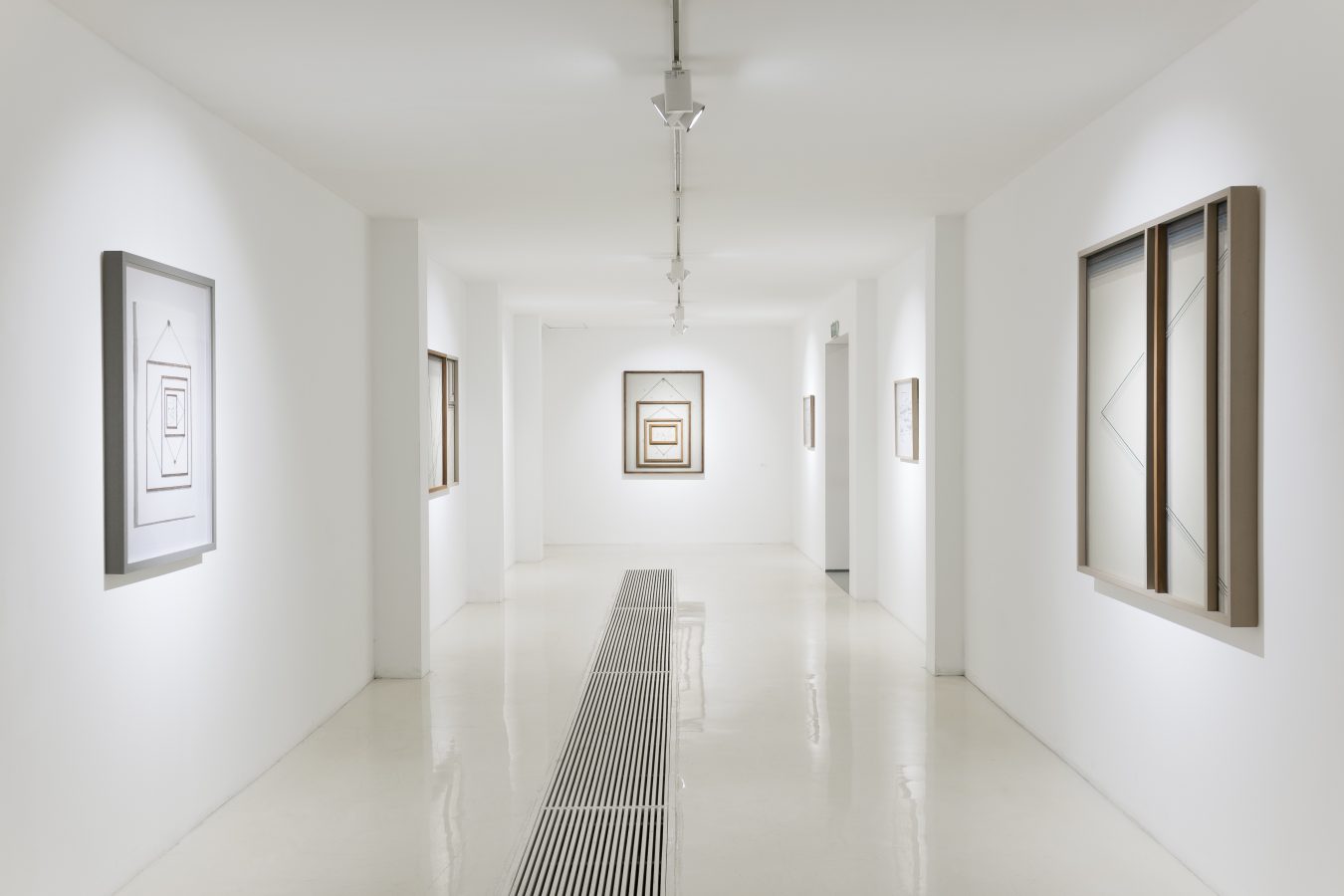 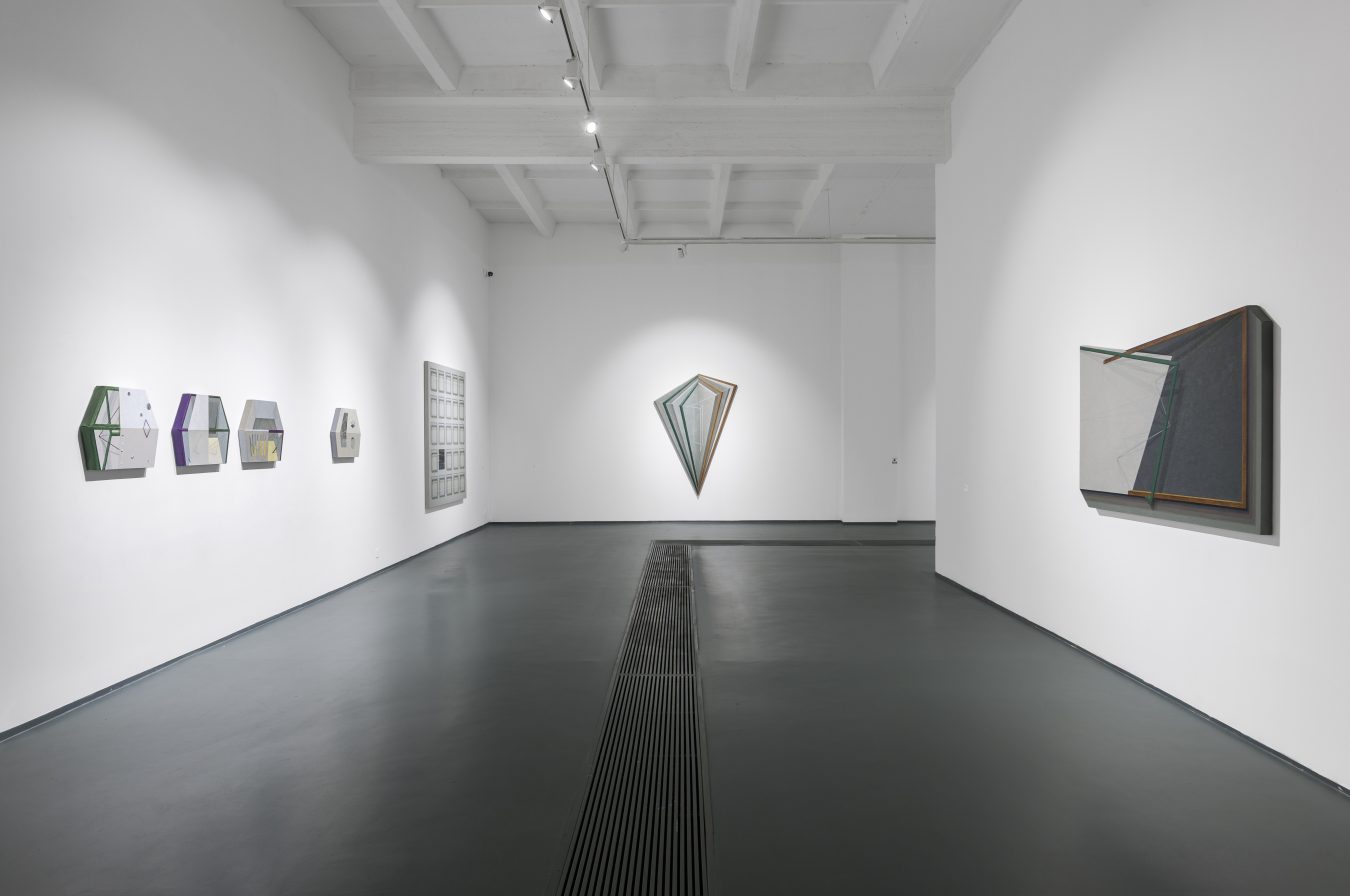 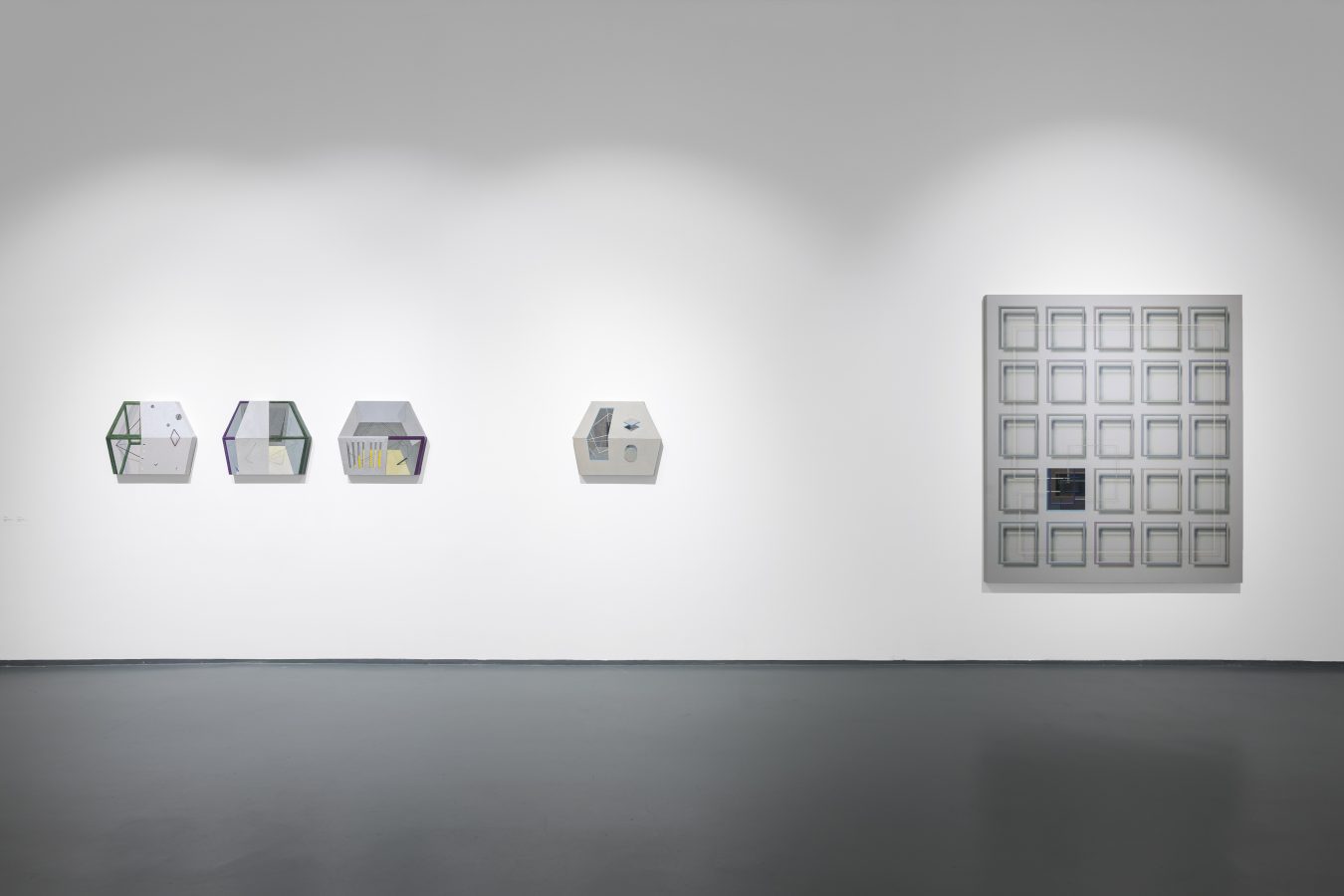 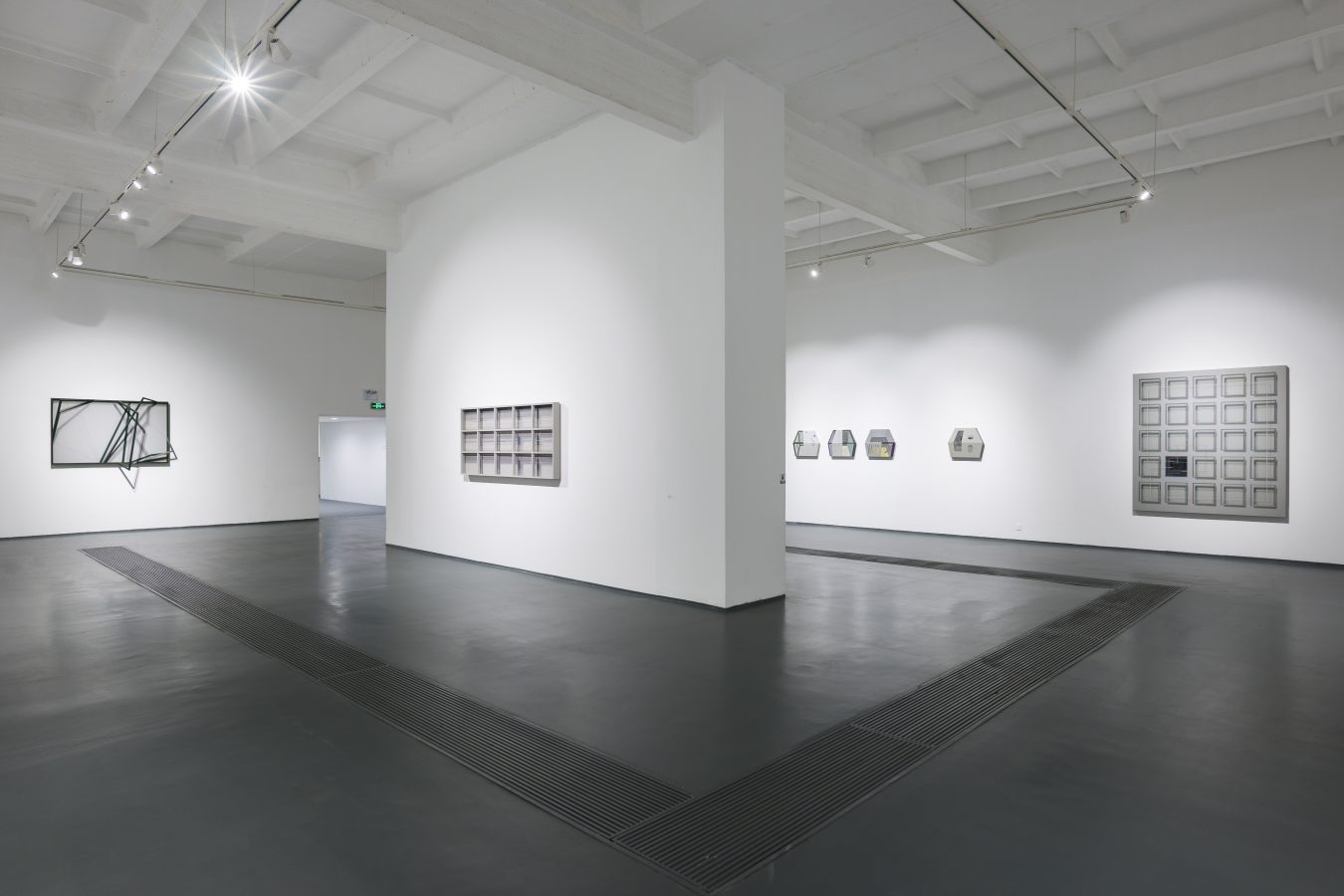 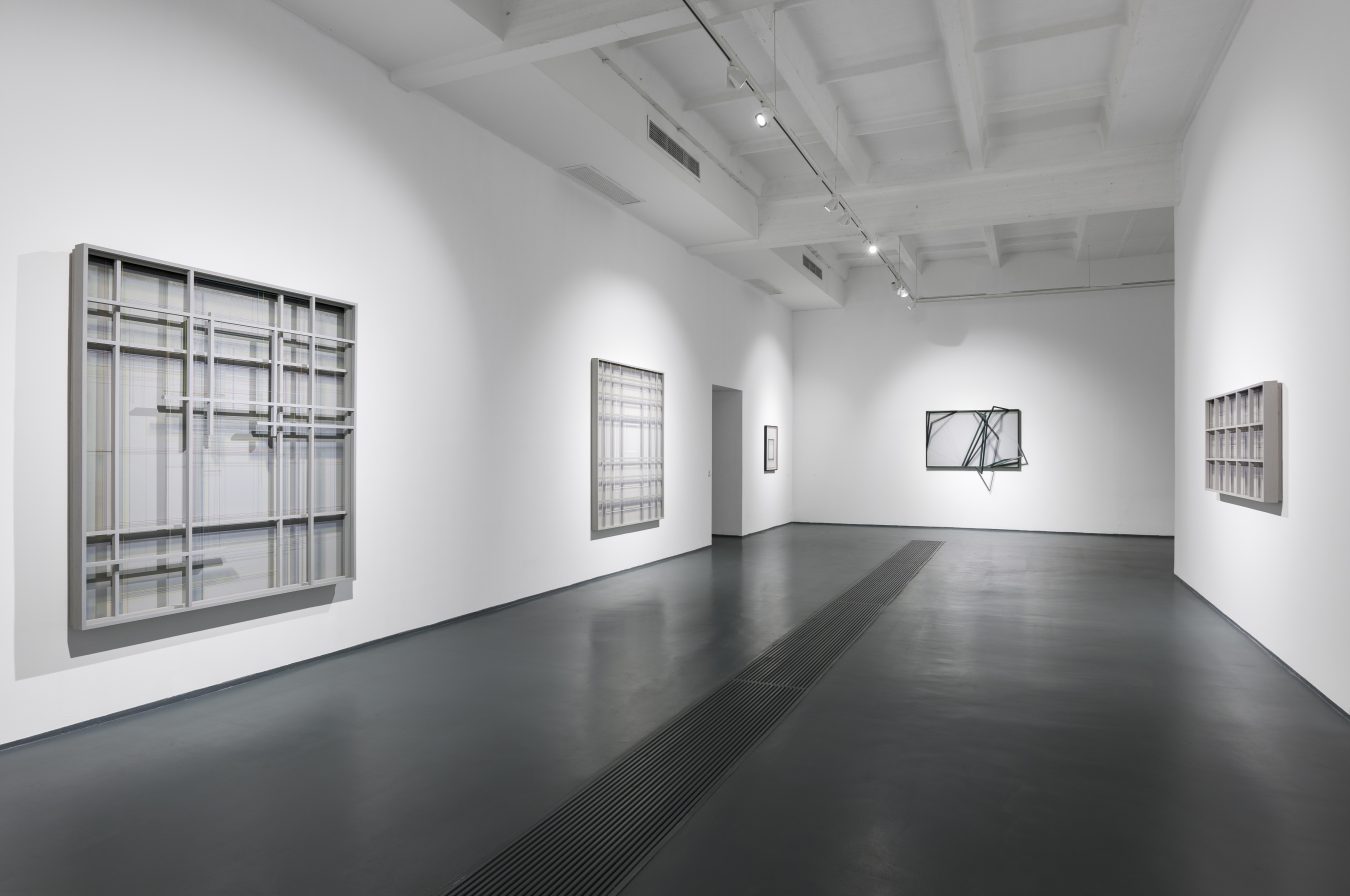 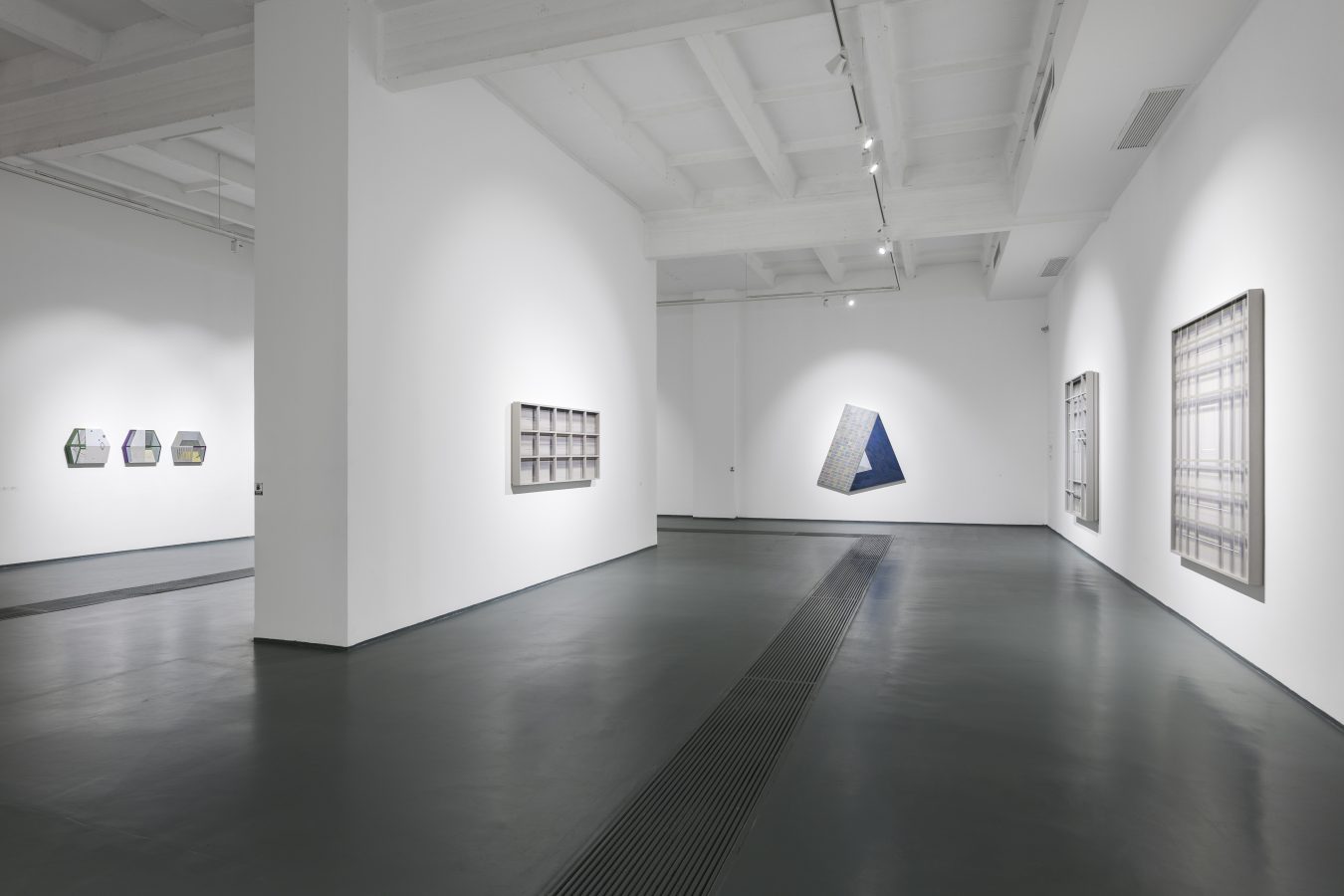 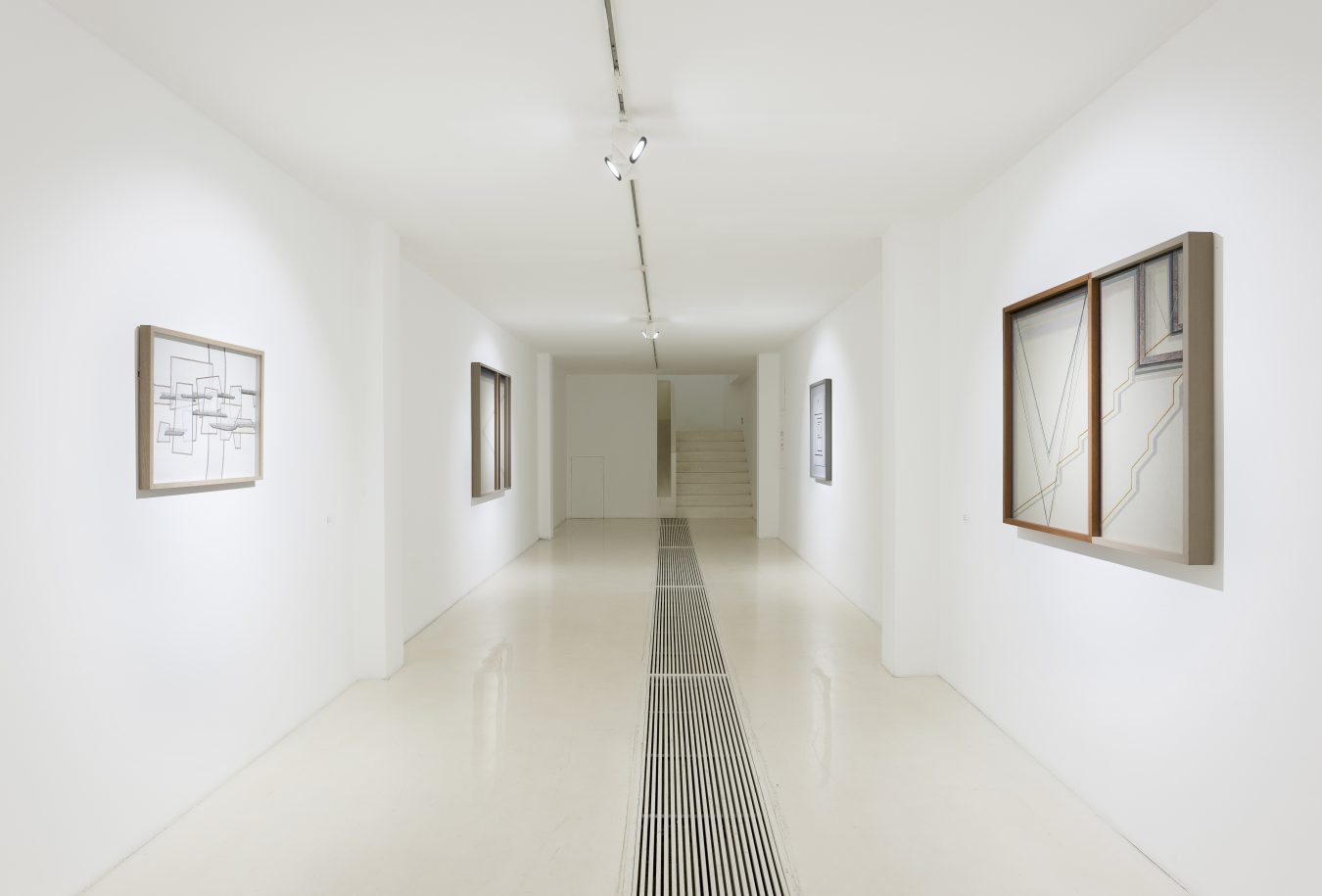 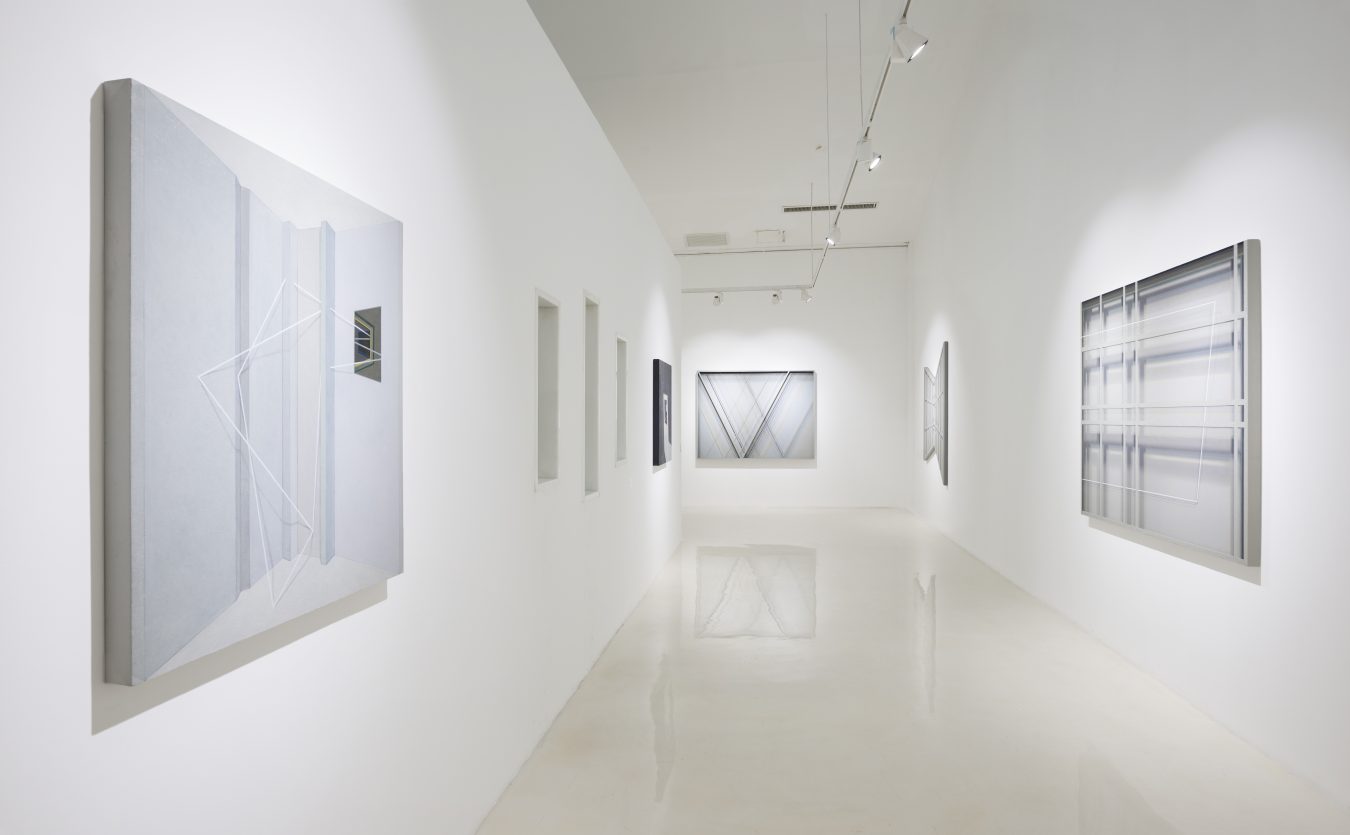 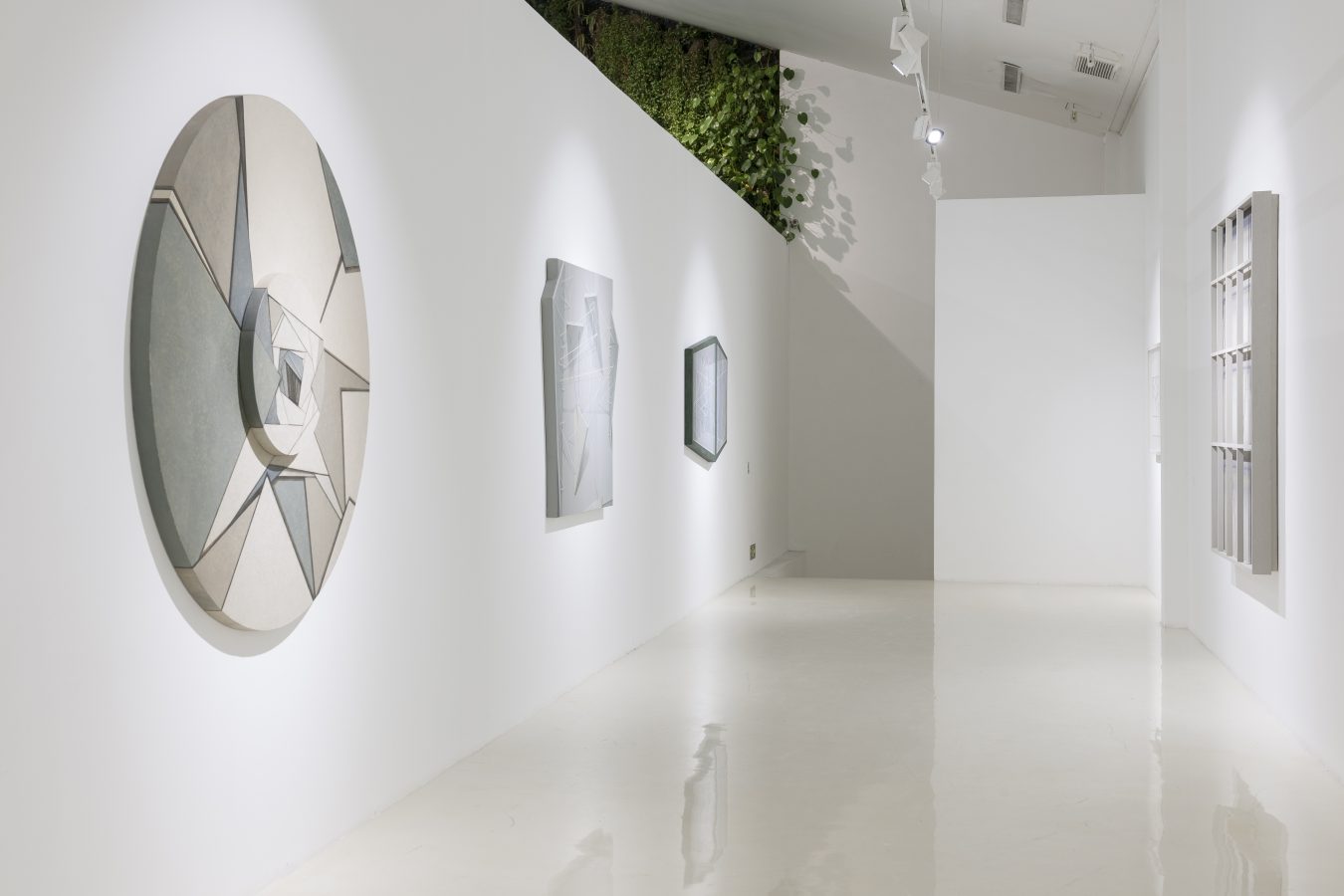 Hive Center for Contemporary Art will present Gu Liang’s Solo Exhibition Clue at the Hall C\D\E from 30 Sept. to 3 Nov.,2016. Born in 1980 in Xi’an, China, Gu Liang was graduated from Academy of Fine Arts in Xi’an. He have has individual exhibitions in international cities of the World such as Beijing, Taipei, Singapore and New York. The exhibition will show Gu Liang’s new exploration after 2015, in his recent works, he creates a multi-dimensional space of lines, light and shadow on a two dimension surface, in which he converts his thinking on multiple spaces into visual forms for appreciation.

Take a look at Gu’s artistic practice of recent years and we can find that his thinking on multiple visual and mental spaces started from his obsession with the depiction of one-object reflected in his early delicate style. The subject of every painting would be worked into blank paper often in a simple and clean manner, and it isn’t hard to find, if you pay attention, that the painter has been extraordinarily enthusiastic about the depiction of objects’ shadows.

Gu Liang holds that the first space is created by lines, the second by light, the third by the appearance of shadow, the fourth by the interlacement of lines and shadow, and the fifth by reorganizing all the divided spaces resulting from the interlacement in a planar form.

In his new experiments since 2015, lines, light and shadow have all been included in his exploration of form and language. Gu has created a group of mixed media pieces constituted by elements such as paintings on canvas, wooden frames and lines, in an attempt to convert his thinking on multiple spaces into visual forms for appreciation. And his purity in creating a multi-dimensional space of lines, light and shadow on a two dimension surface certainly erases the boundary between reality and visual illusion, and in that space, the once-real light and shadow hides in the feeble projection of the strokes in 2D painting, and geometrical frames and lines are also expressed in the 2D form. It seems that the artist can sense what it’s supposed to be like out of his thinking and balancing of spaces.