Bu Di: The Story of Principle 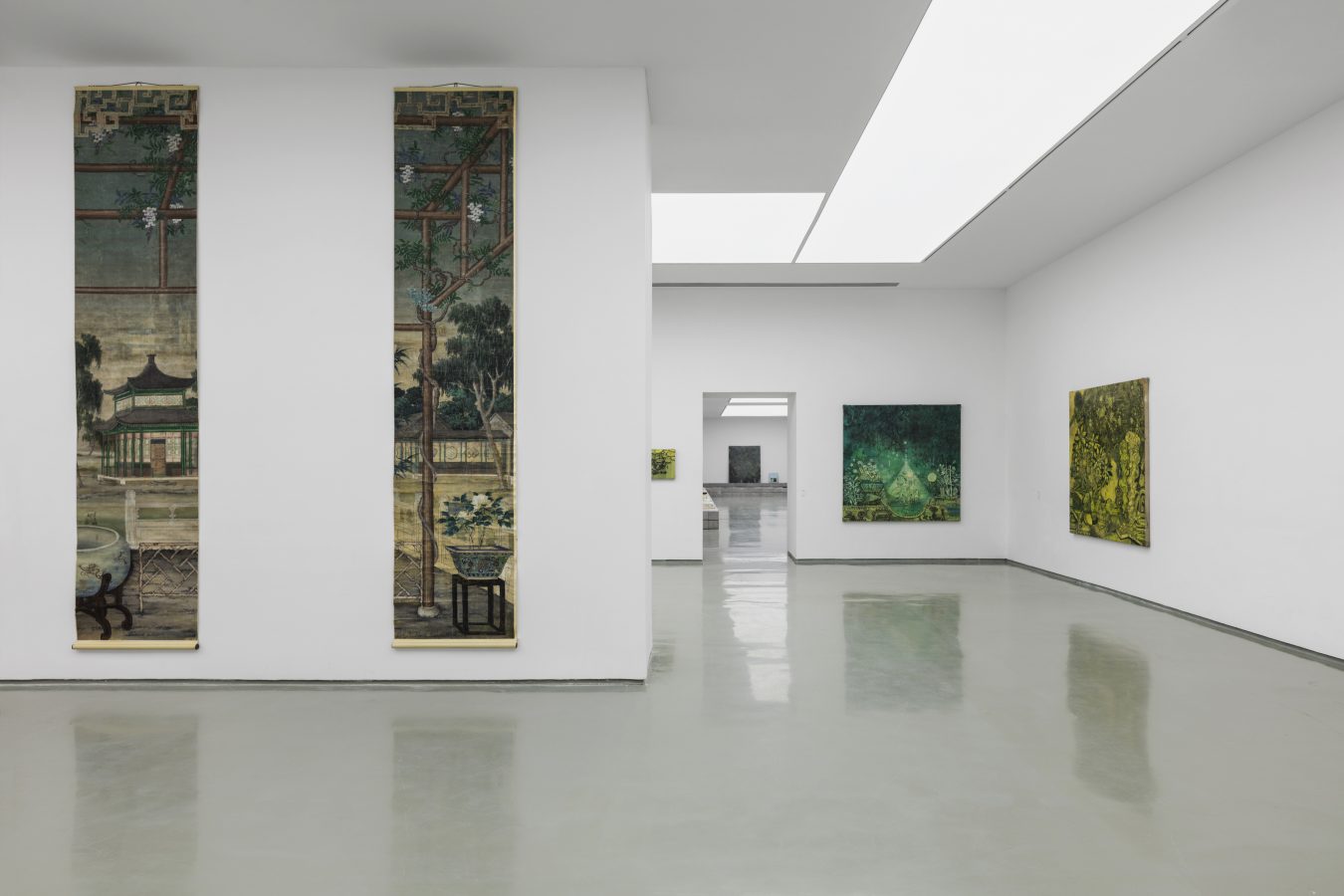 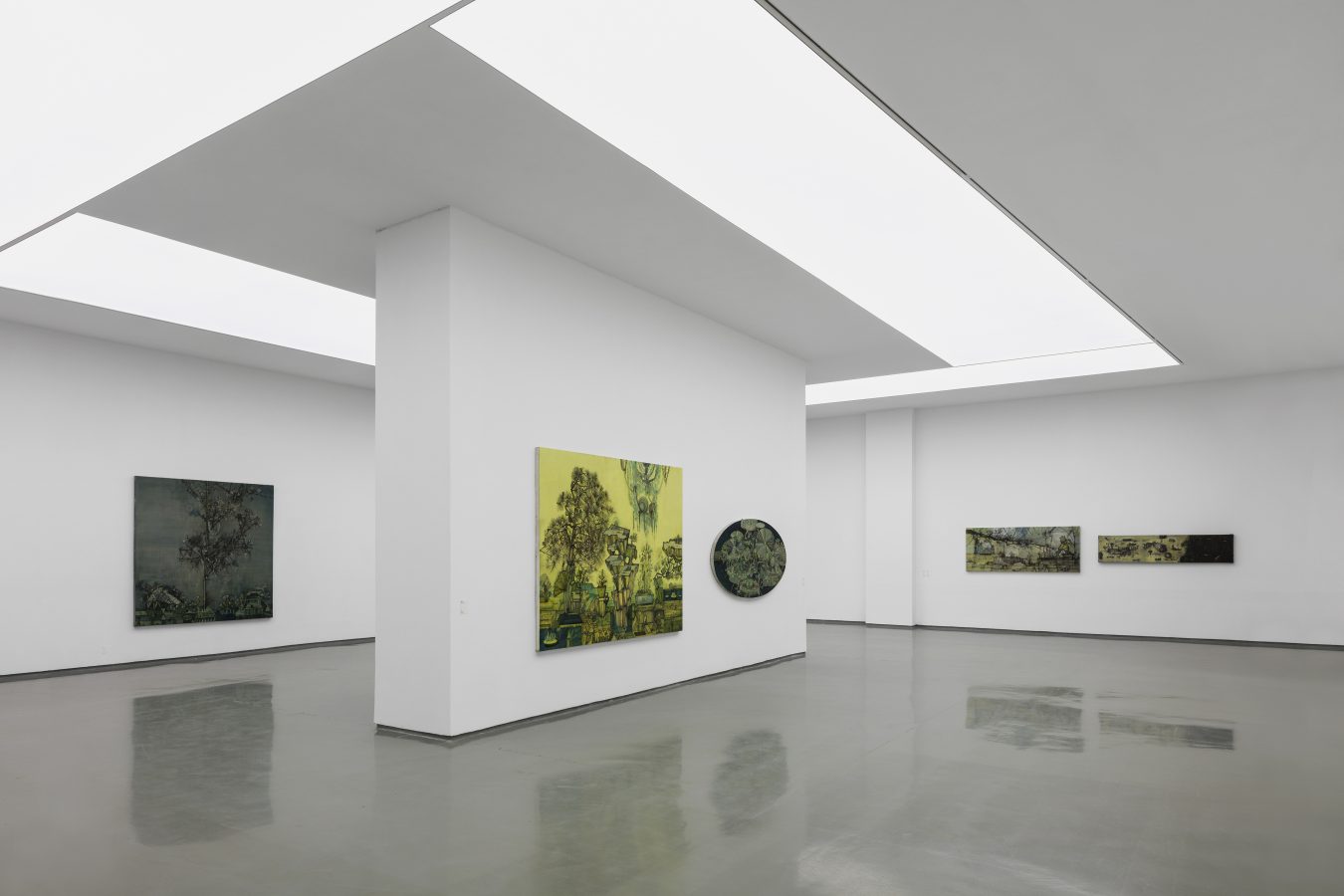 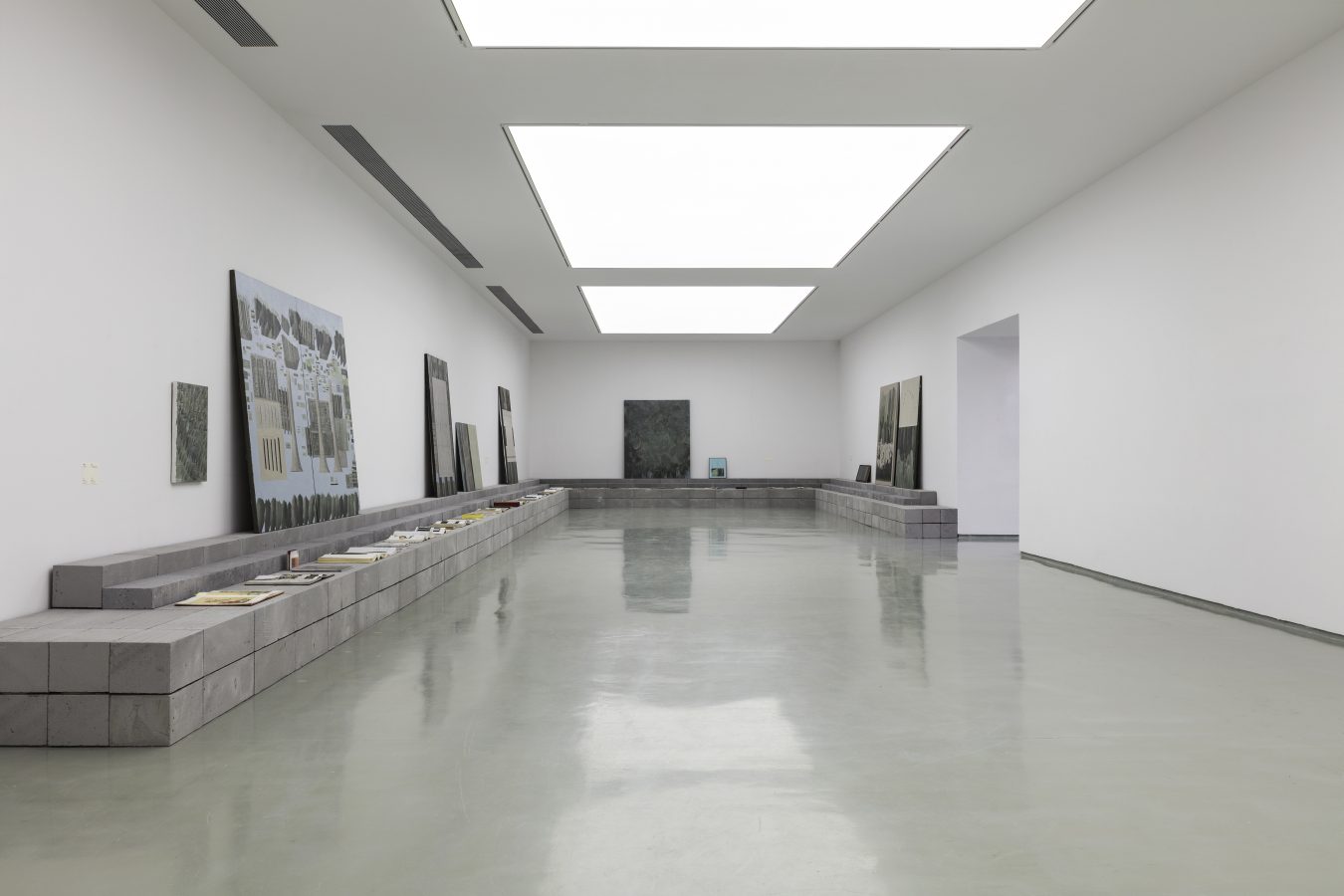 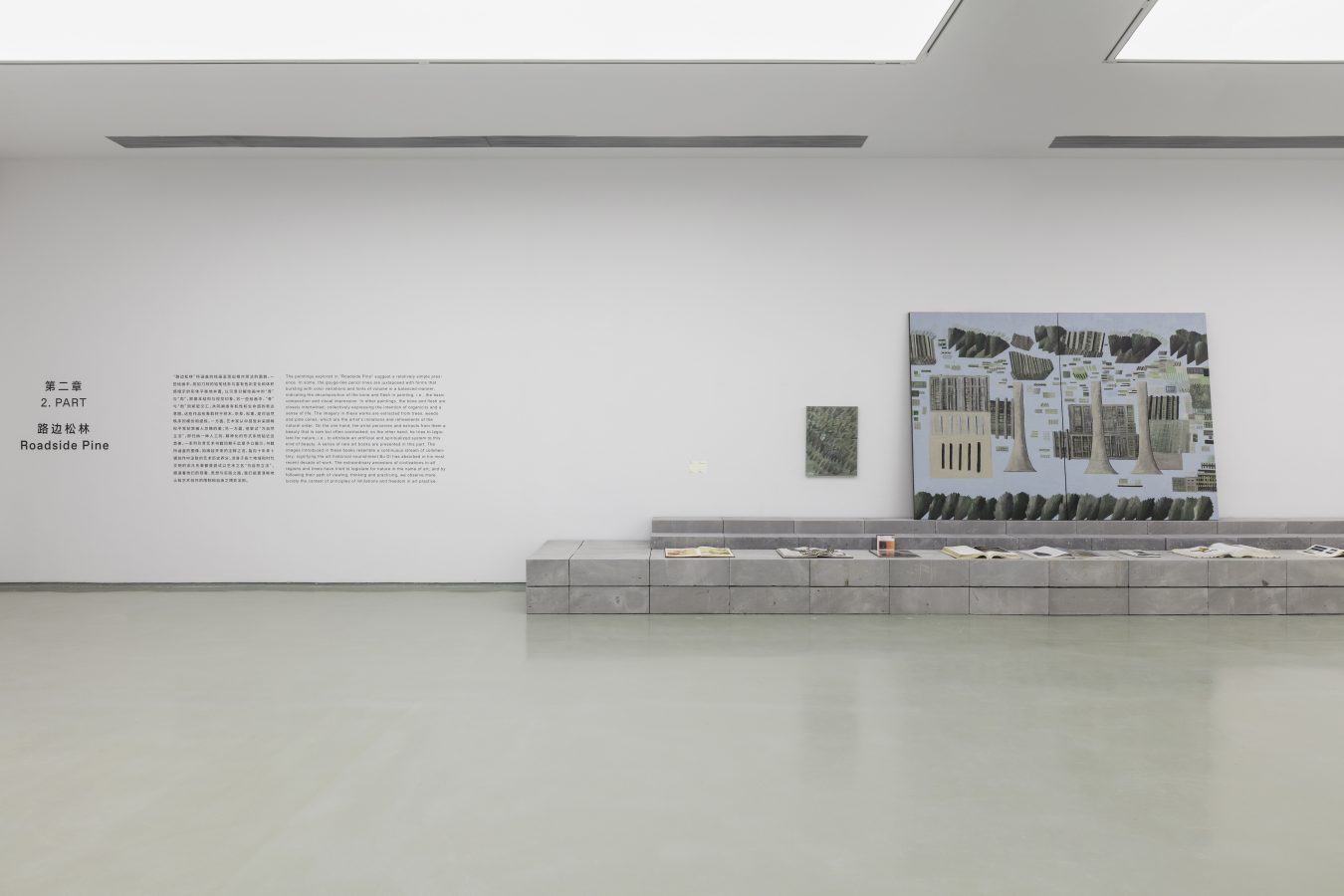 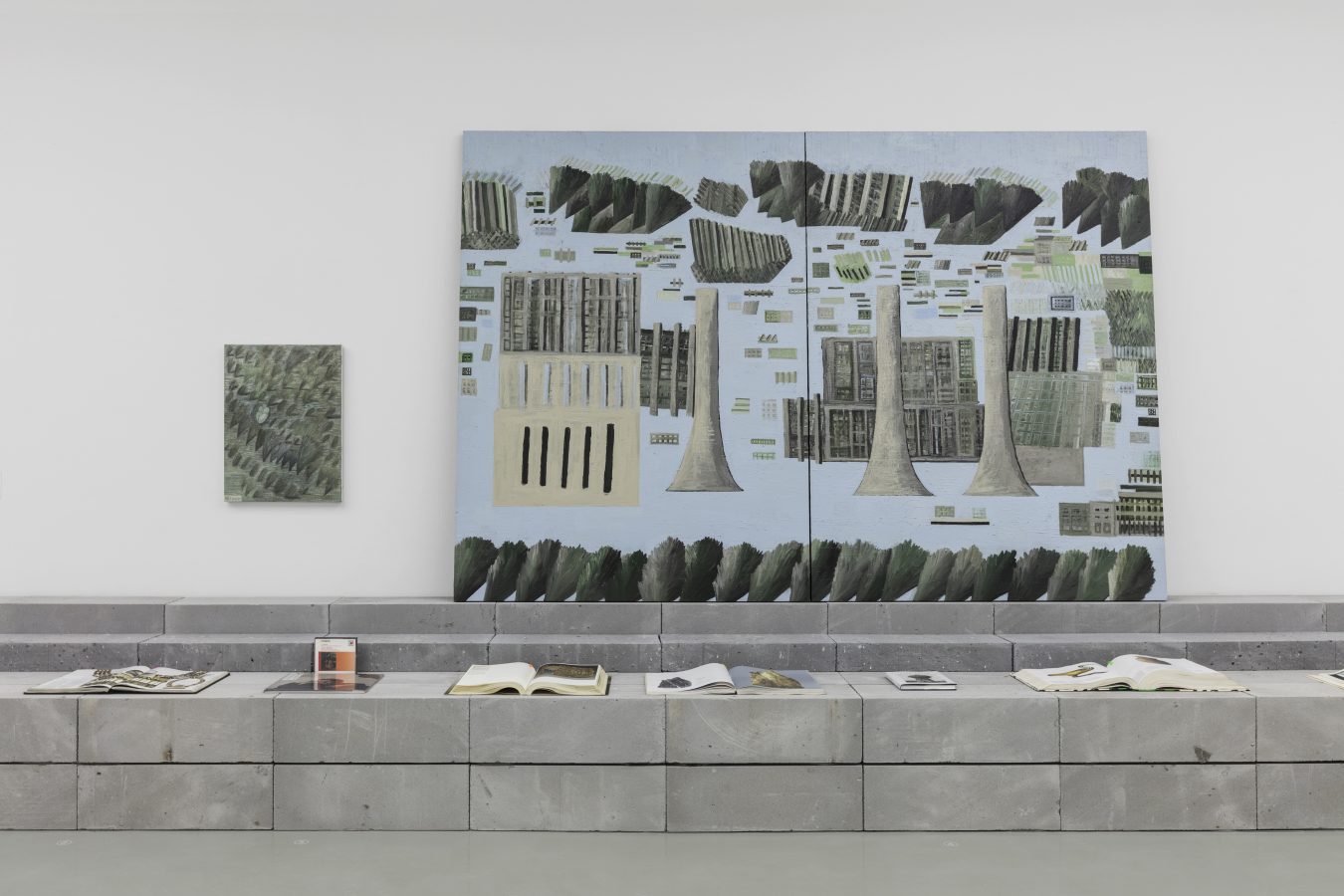 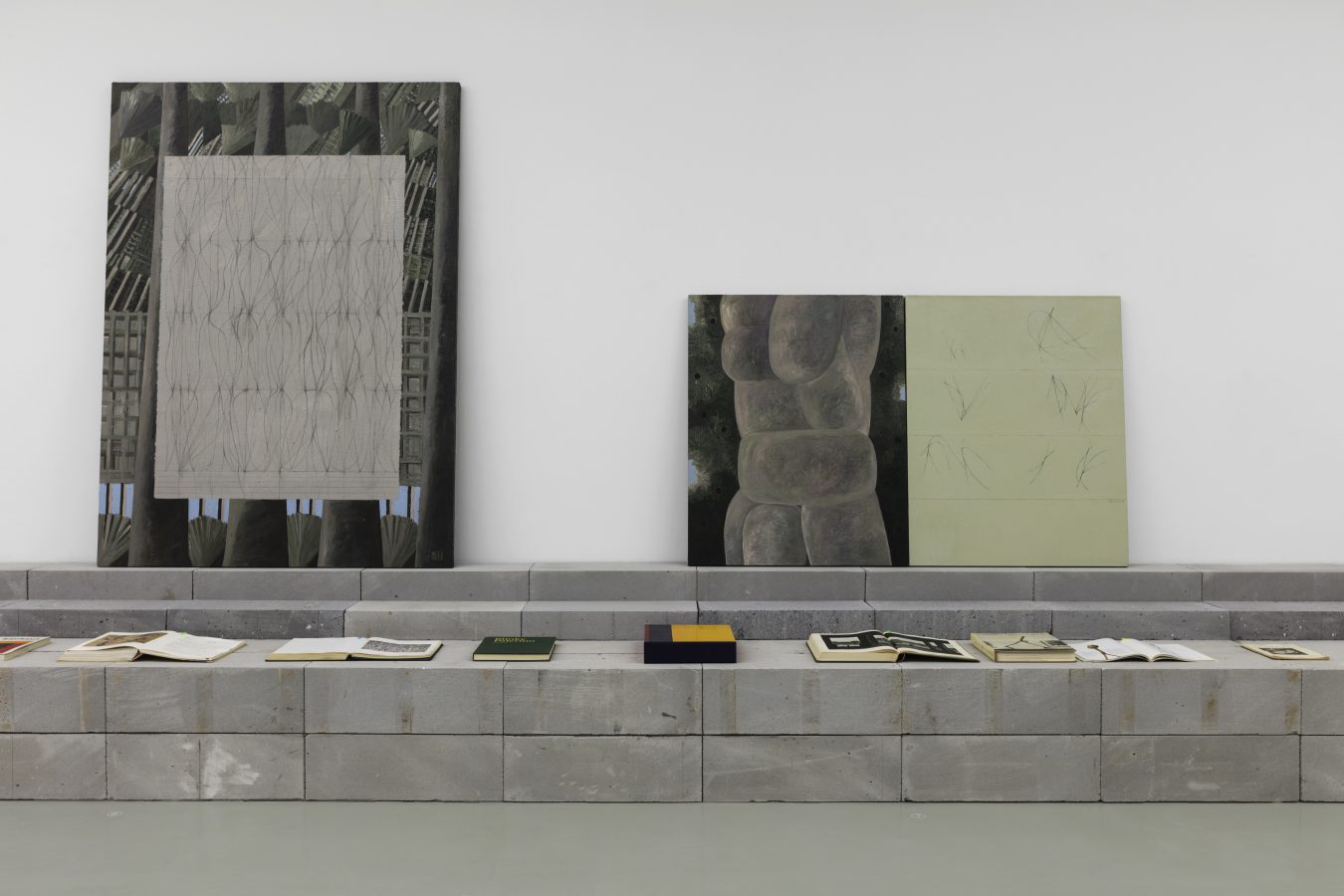 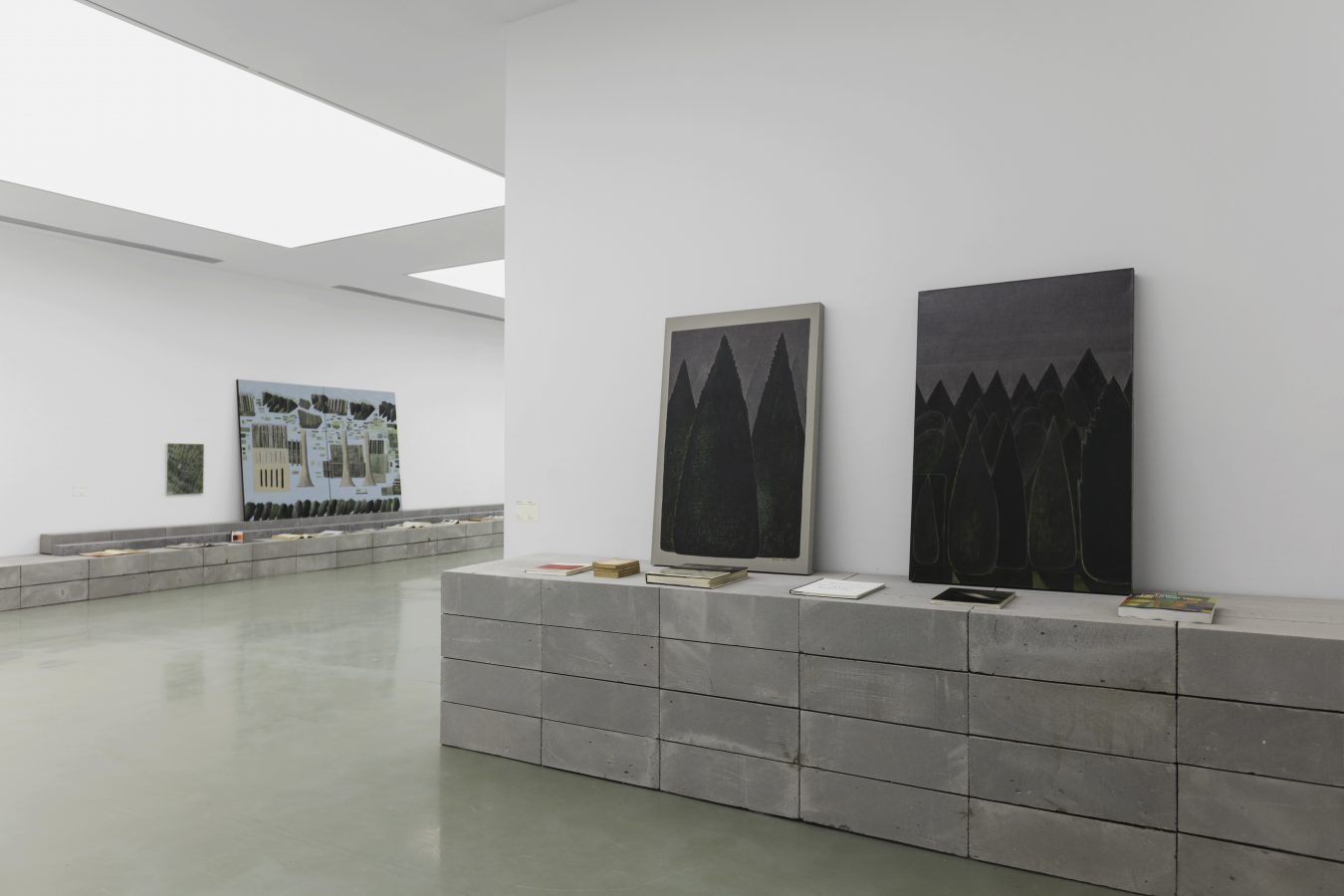 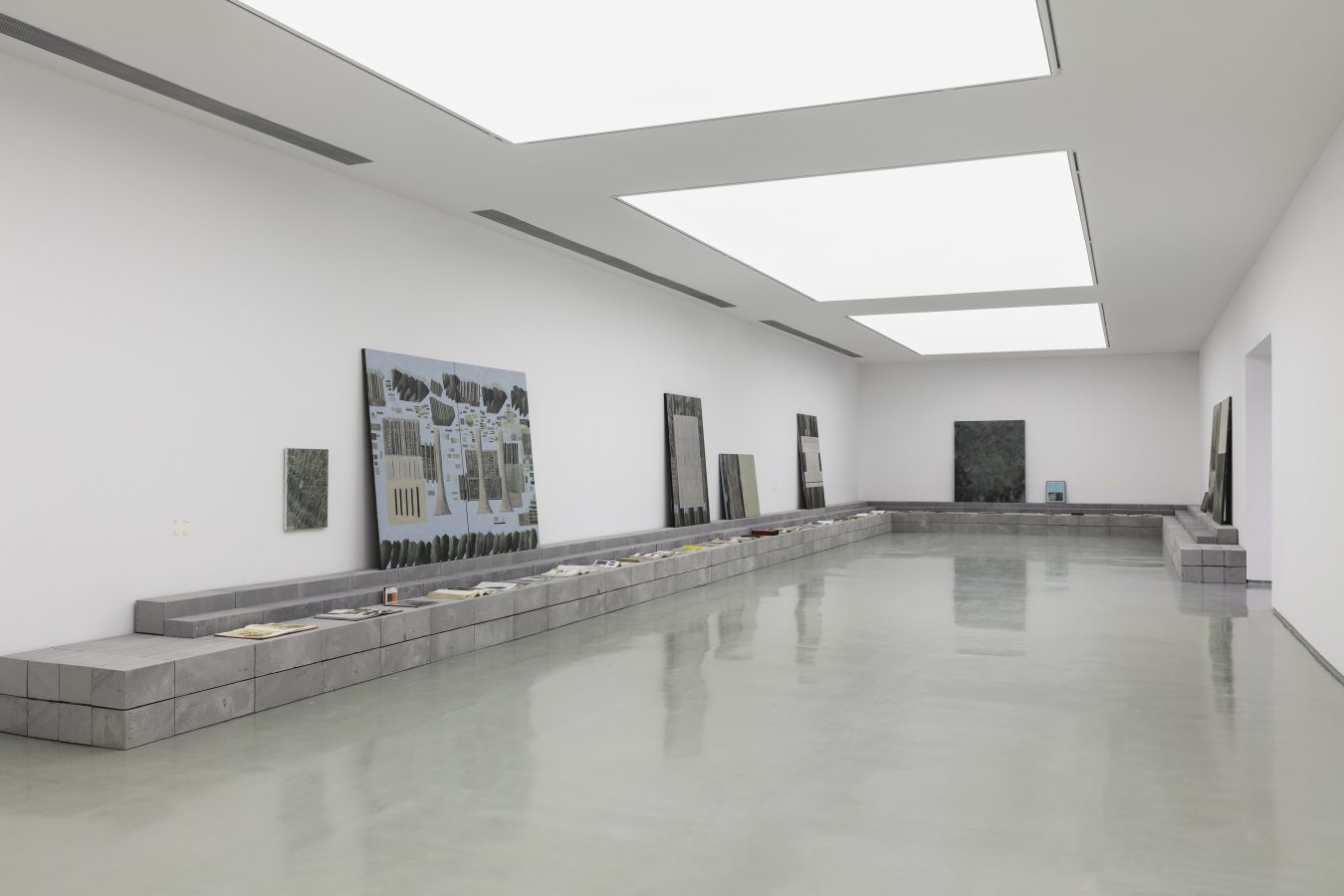 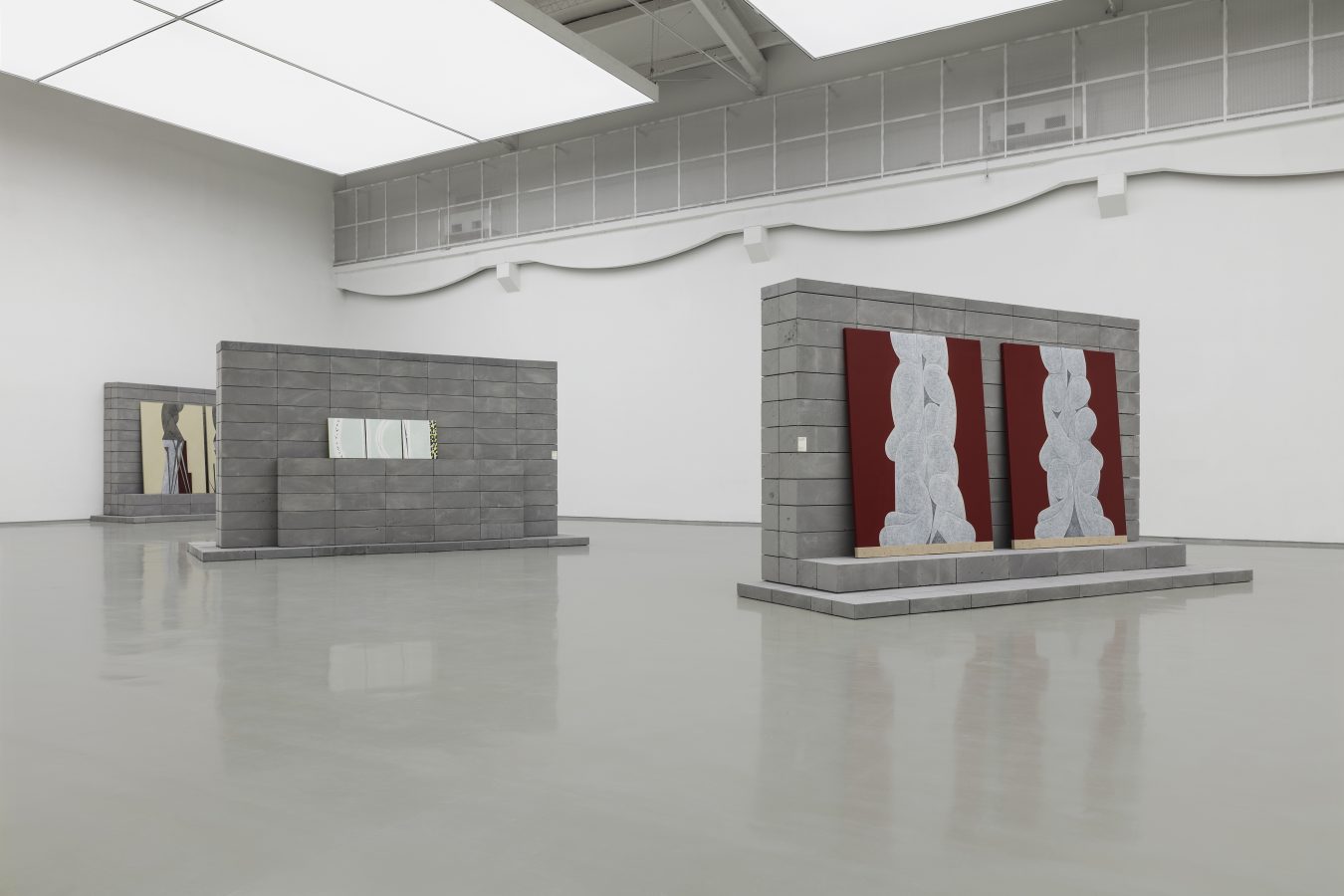 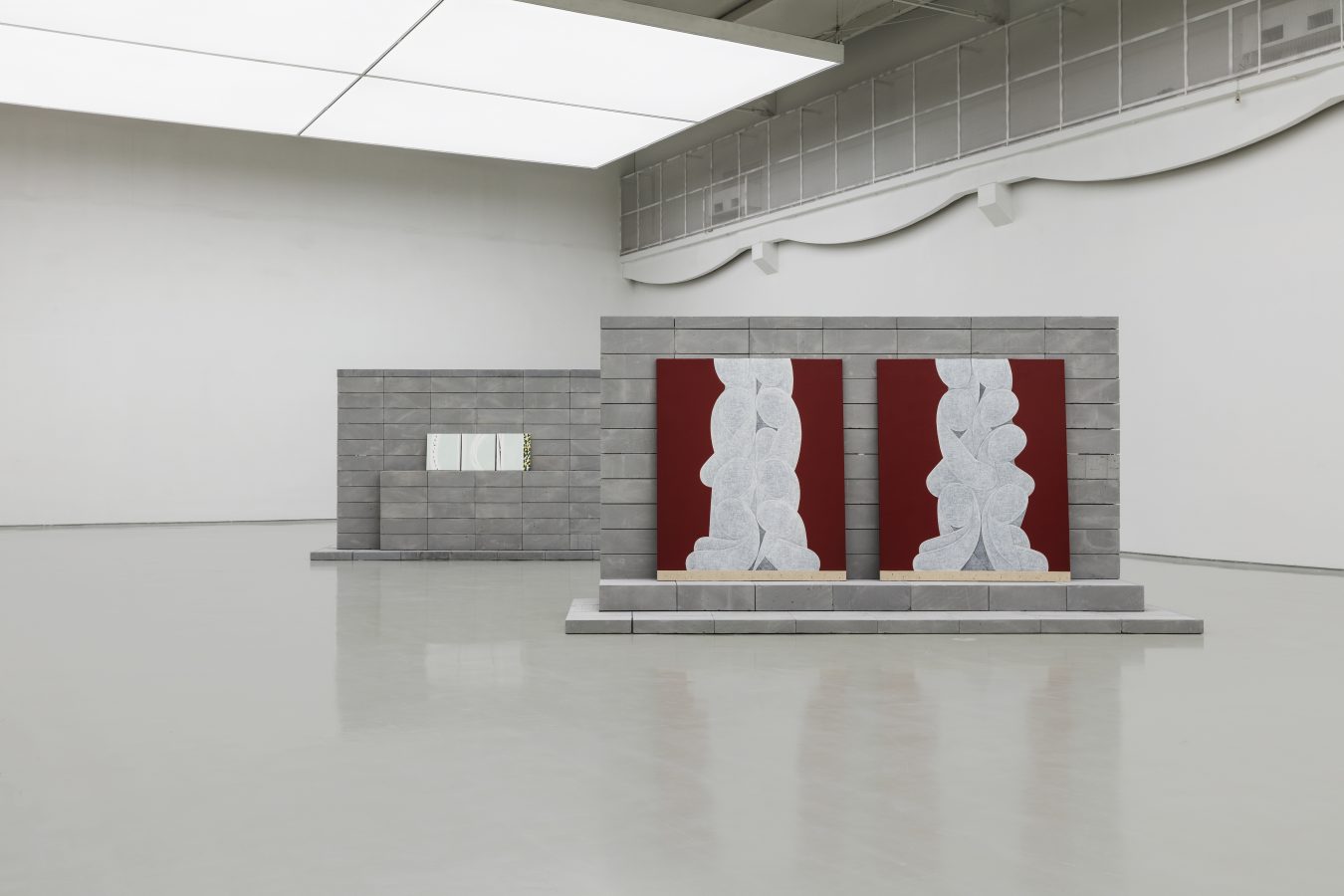 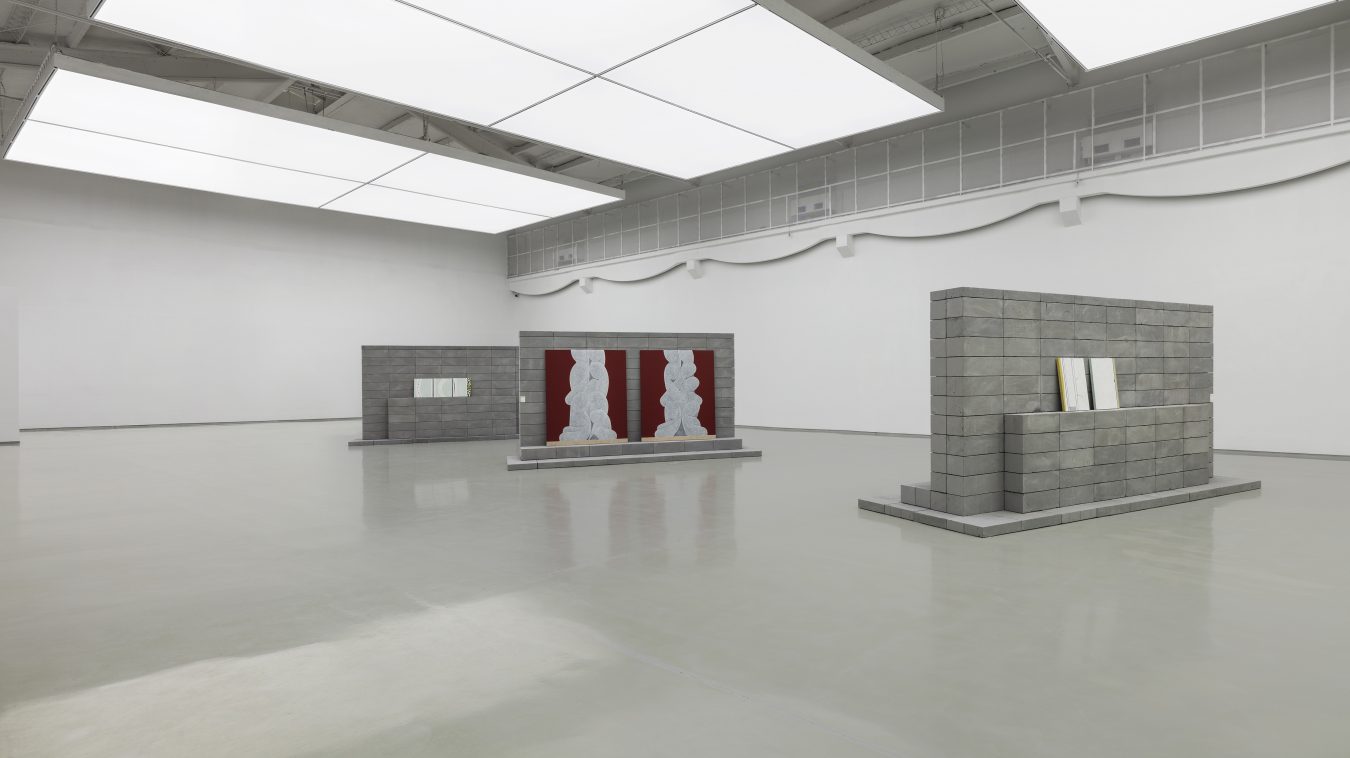 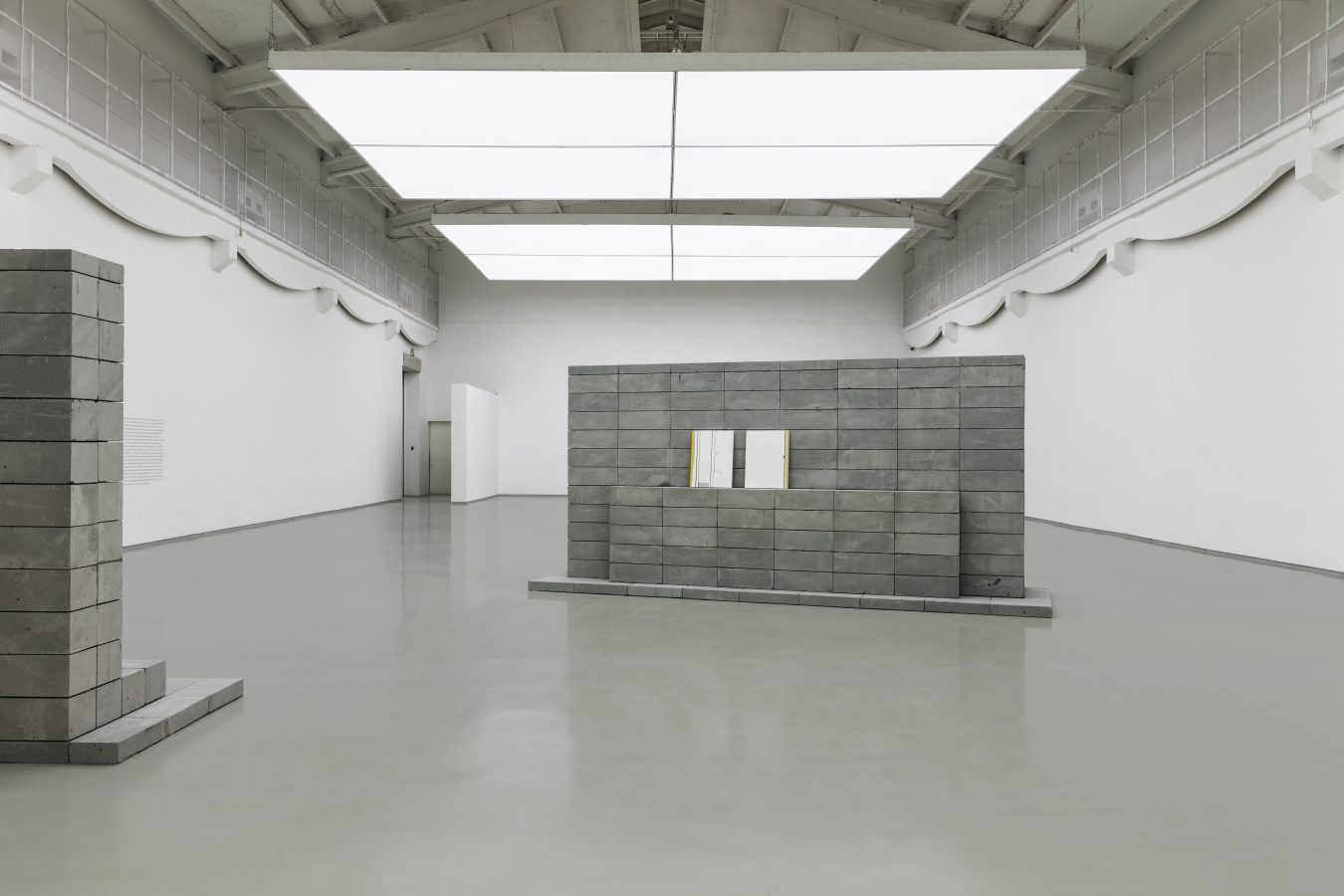 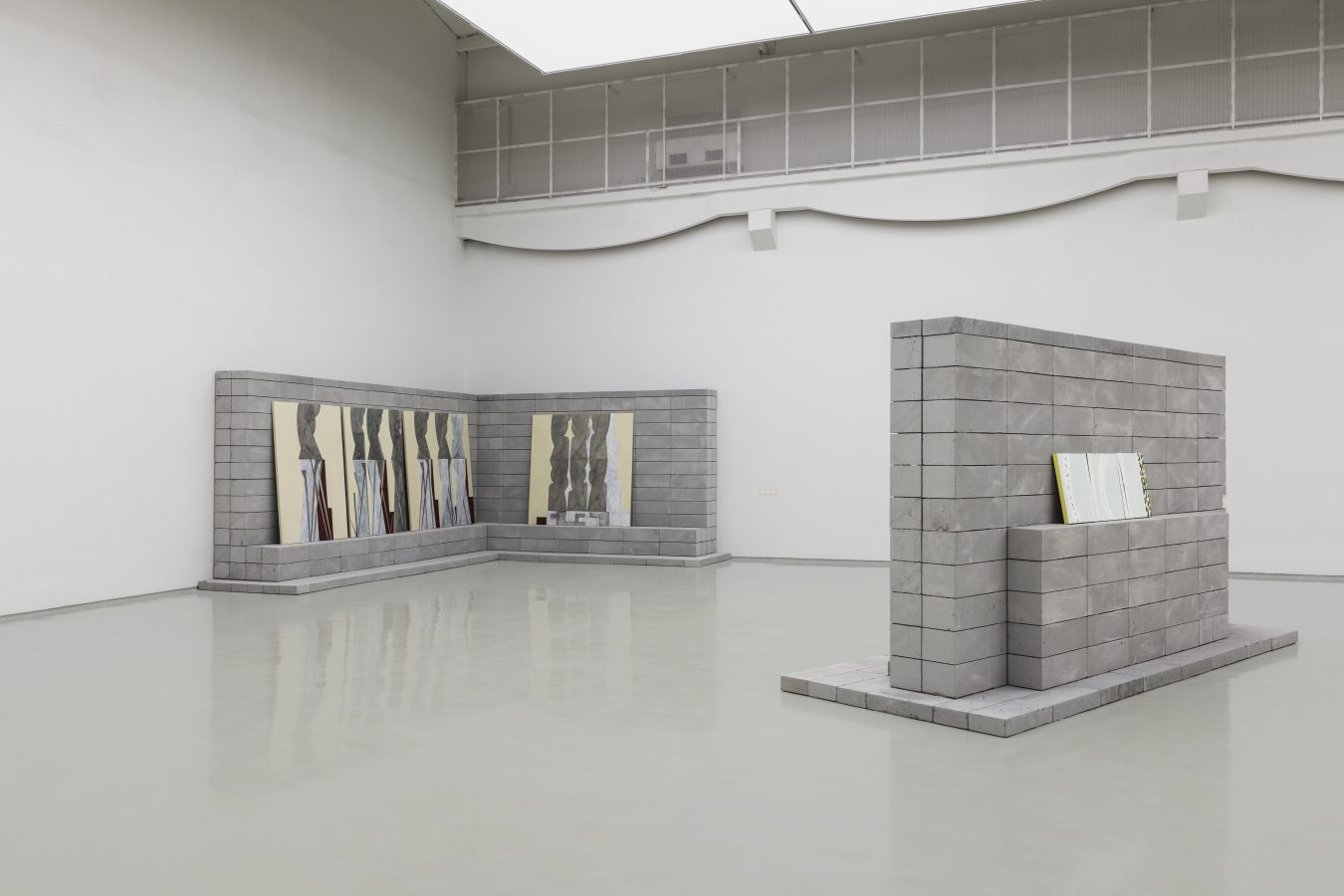 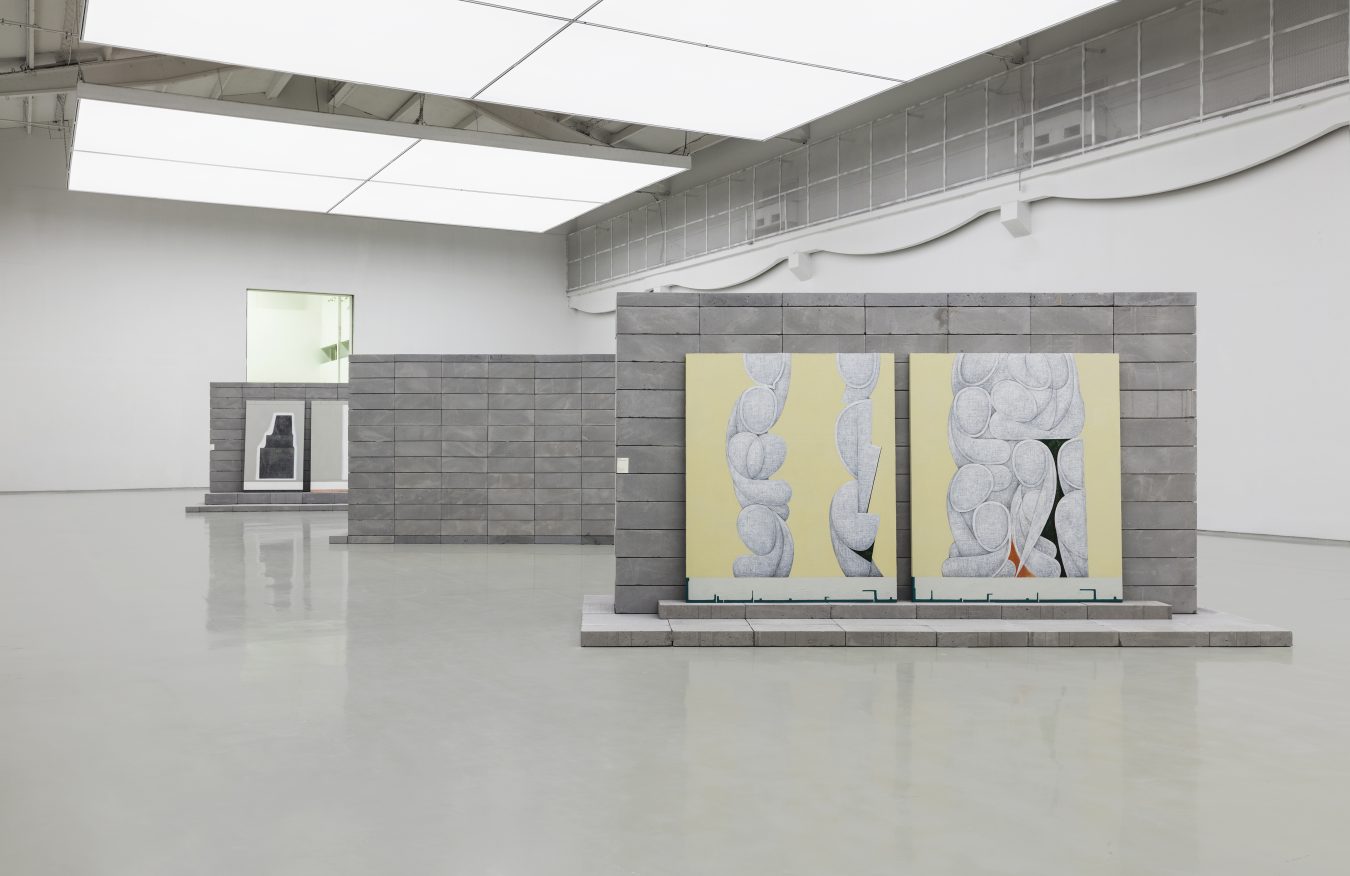 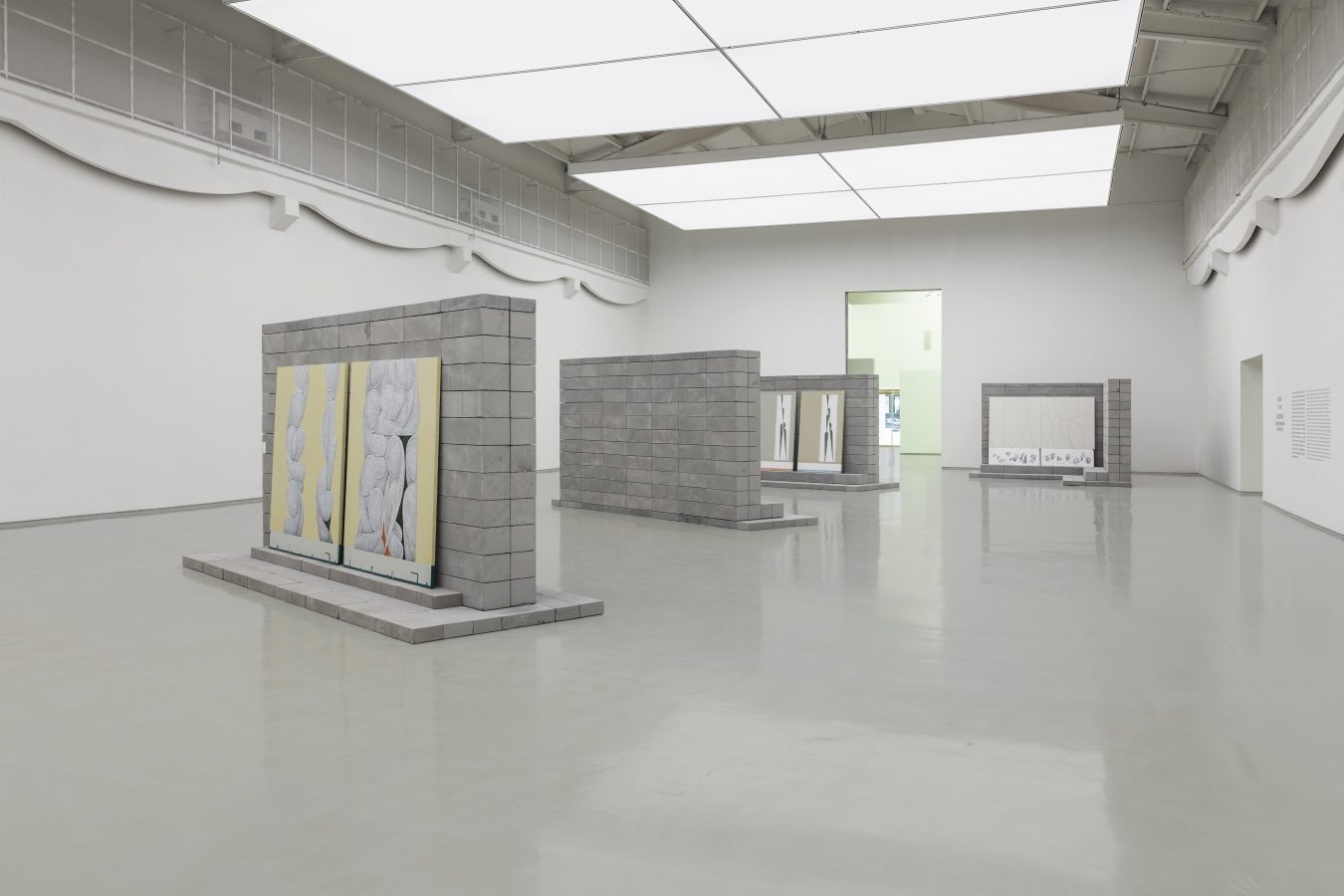 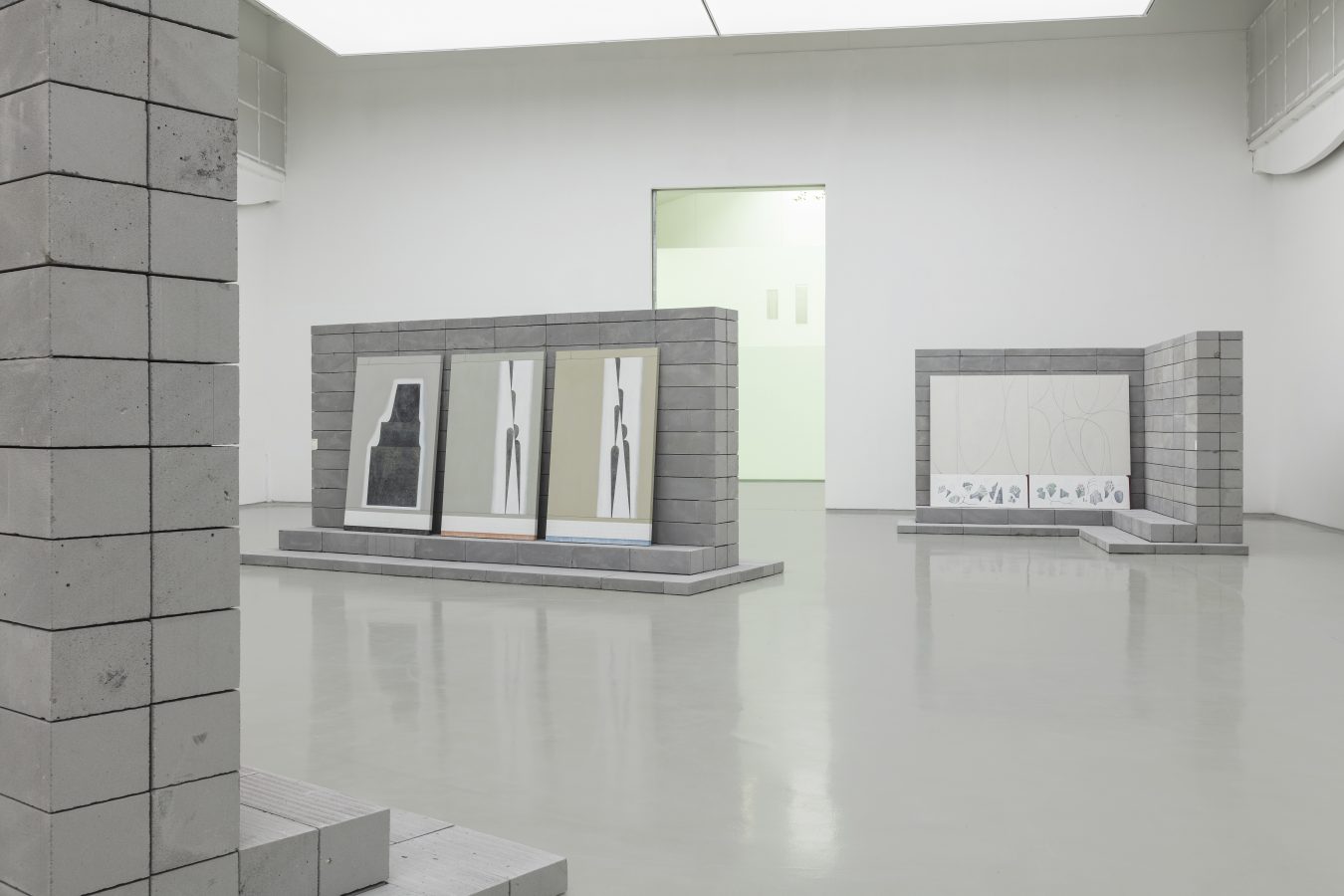 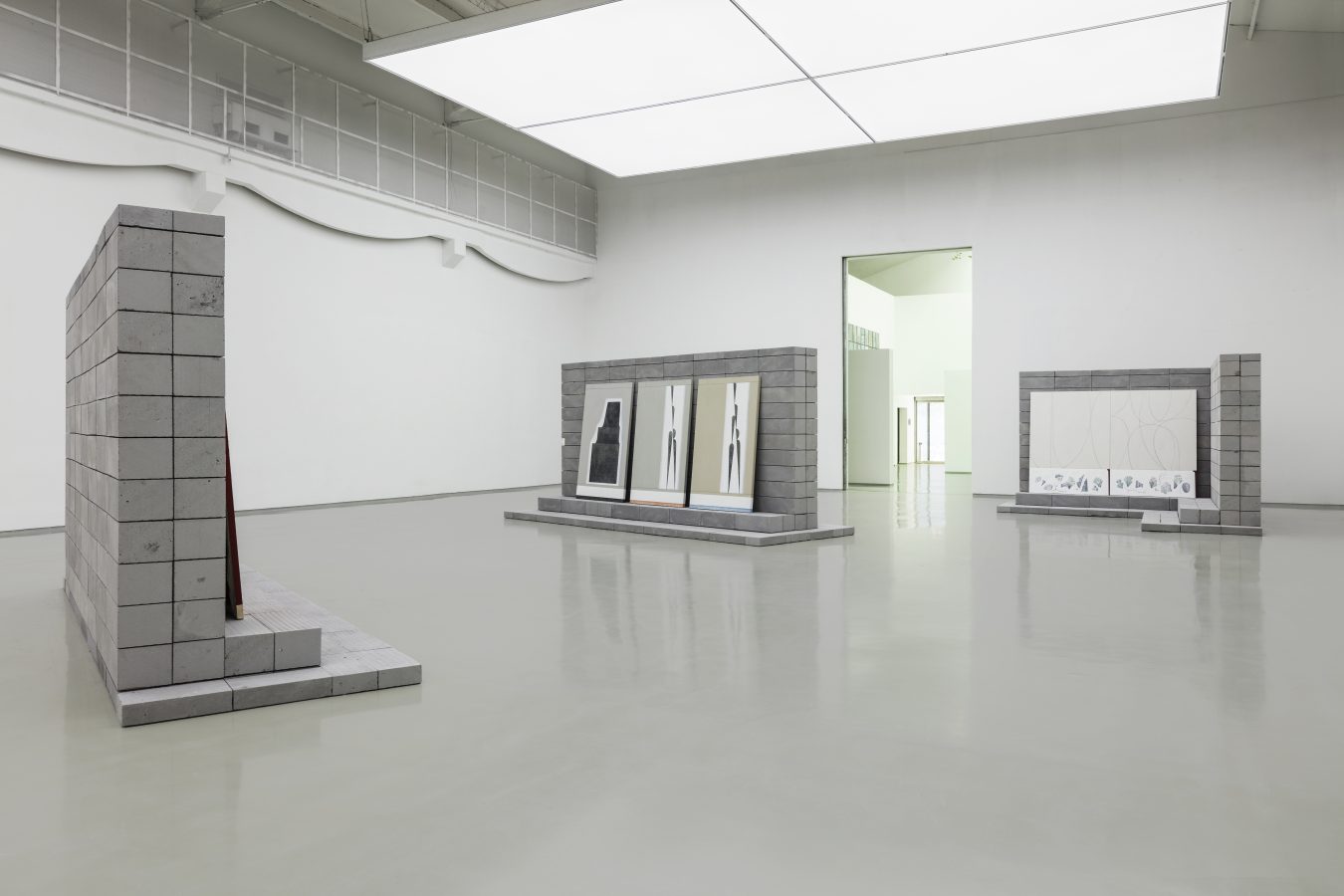 She – A Tribute to Gould
Bu Di 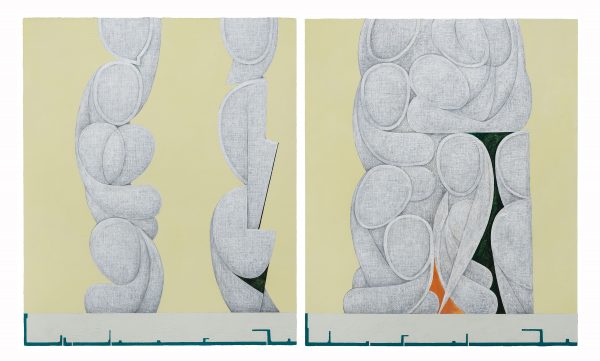 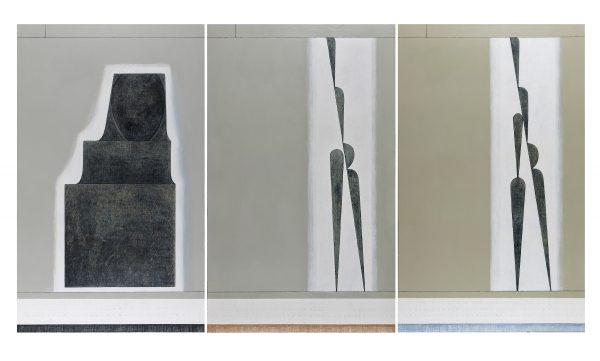 Bu Di: The Story of Principle

“The Story of Principle” serves both as a retrospect and contemplation of Bu Di’s ten years concentration on painting. In the chapter “Discourse on Nature” in Xunzi, it notes, “How can brooding over for the origins of things be better than assisting what perfects them?” It discloses that one should instead apply the principles of things into action than comprehend the principles themselves. In Bu Di’s practice, the principle is not an established conclusion but an ever-billowing method of manifestation. It could neither be comprehended nor rigidly applied to each and every creative process. During its extensive span of progression, what variations that art emanates are its accumulated and condensed results. What Bu Di toils at is the intimate examination and review of the narrative process of such results, that is, the exegesis of the history of art; he then reassesses the value of the long-concealed artistic significance before inferring possibilities of the artistic order’s representation in the present time.

“Paul Klee and Qianlong Baroque” examines the works created by Bu Di between 2011 and 2015. These paintings are profuse in details and imagery. Through his practice, Bu Di’s mind wanders back to the beginning of the 18th century when Western painting was first introduced in China and the objective way of viewing landscapes instilled the Chinese perception of space and the established concept of nature. Bu Di attempts to balance the virtues of both types of spatial observation methods. For example, the contours of the landscape he depicts define the flatness of the subject while weaving it into a coherent whole; simultaneously, these depicted objects expand a more solid dimension of illusion to the front and back of the canvas through perspective, change of colors, etc. These two methods of viewing and the derived various painting techniques are applied interchangeably, ultimately developing a dialectical and dynamic spatial relationship in the works. The spatial relationship within a painting, thus, continuously exert an influence on the external space that sustains the painting, and could even determine the external space.

The paintings explored in “Roadside Pine” suggest a relatively simple presence. In some, the gouge-like pencil lines are juxtaposed with forms that bursting with color variations and hints of volume in a balanced manner, indicating the decomposition of the bone and flesh in painting, i.e., the basic composition and visual impression. In other paintings, the bone and flesh are closely intertwined, collectively expressing the intention of organicity and a sense of life. The imagery in these works are extracted from trees, weeds and pine cones, which are the artist’s imitations and refinements of the natural order. On the one hand, the artist perceives and extracts from them a beauty that is rare but often overlooked; on the other hand, he tries to legislate for nature, i.e., to attribute an artificial and spiritualized system to this kind of beauty. A series of rare art books are presented in this part. The images introduced in these books resemble a continuous stream of commentary, signifying the art historical nourishment Bu Di has absorbed in his most recent decade of work. The extraordinary ancestors of civilizations in all regions and times have tried to legislate for nature in the name of art, and by following their path of viewing, thinking and practicing, we observe more lucidly the contest of principles of limitations and freedom in art practice.

In the part of “Transformation and Faith,” art is embodied as a tedious beauty. In order to explain this beauty, the artist needs to play the roles of both the magistrate who sets the norm and the believer in the implementation of the norm. The training of forms, i.e., the examination of the meaning of the various formal languages in the historical context of art, is a necessary prerequisite of the norm-setting stage. As the connotations of language accumulates over time and times and customs change, it is essential to recognize its forgotten ancient meaning and the context in which it was used in order to accurately convey its meaning in the present. The magistrate, who possesses the secret of righteousness, is responsible for filtering out unnecessary, non-universalizable, and non-consensual systems of language, thus removing utilitarian or purposeful interests and techniques from the language. The magistrate then becomes the believer. The duty of a believer is to implant a kind of faith to the people. In the formal language that exist today, the artist is still able to identify the traces of the existence of ancient primitive art, religious art dedicated to God, and the rhythm of music, and is certain that such traces will persist – for him, such traces are like death: there is no communicable subject around us that has actually experienced death, yet no one could convincingly deny that it exists and is coming. To believe that the norms of art have existed and would always persist is to believe in the possibility of the universality of the norms. On the basis of his faith, Bu Di treasures the language preserved by the norms, and he, therefore, ascends to develop his interpretation and variation.

*Special thanks to Mr. Cao Feng for his support of the books in this exhibition.