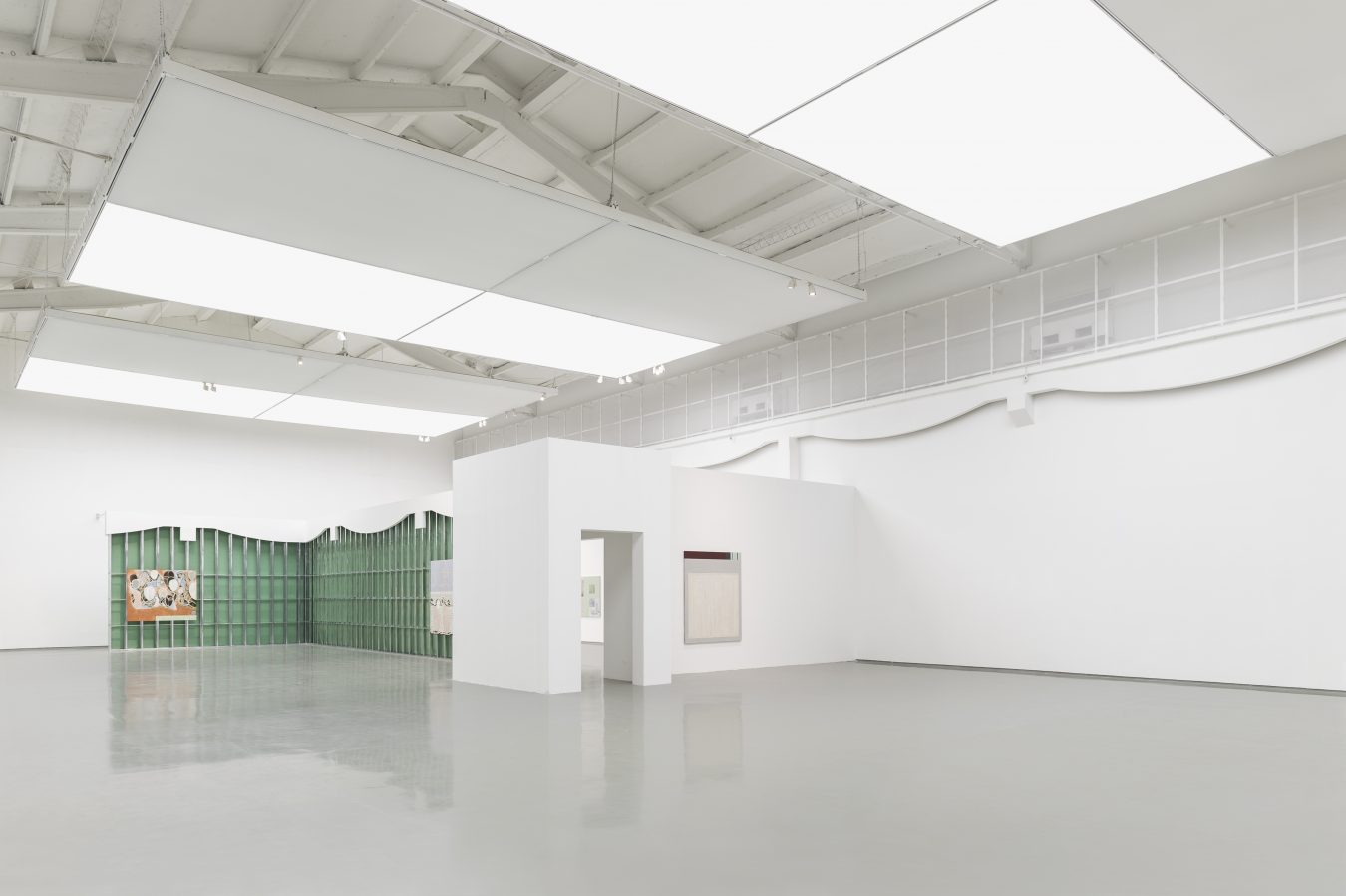 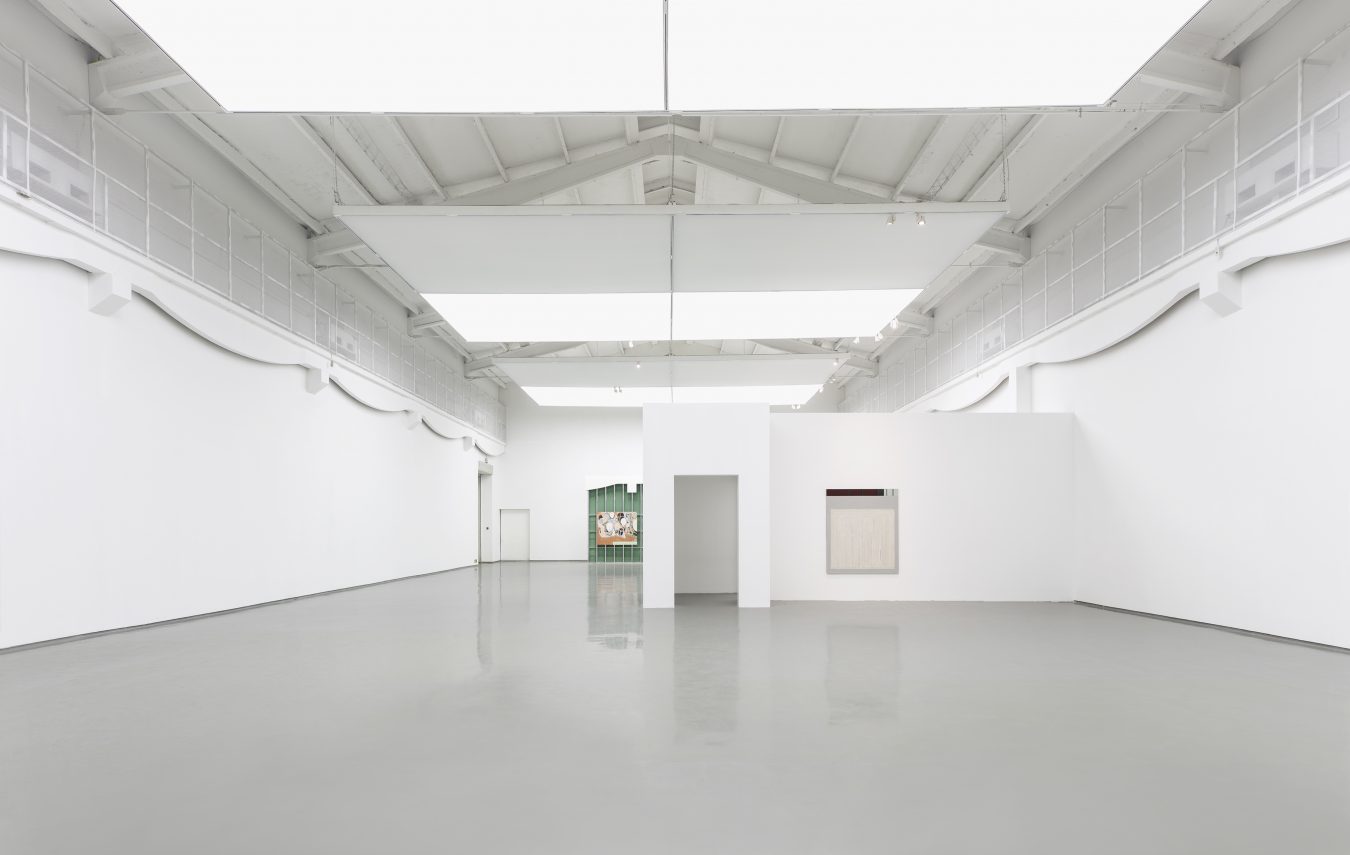 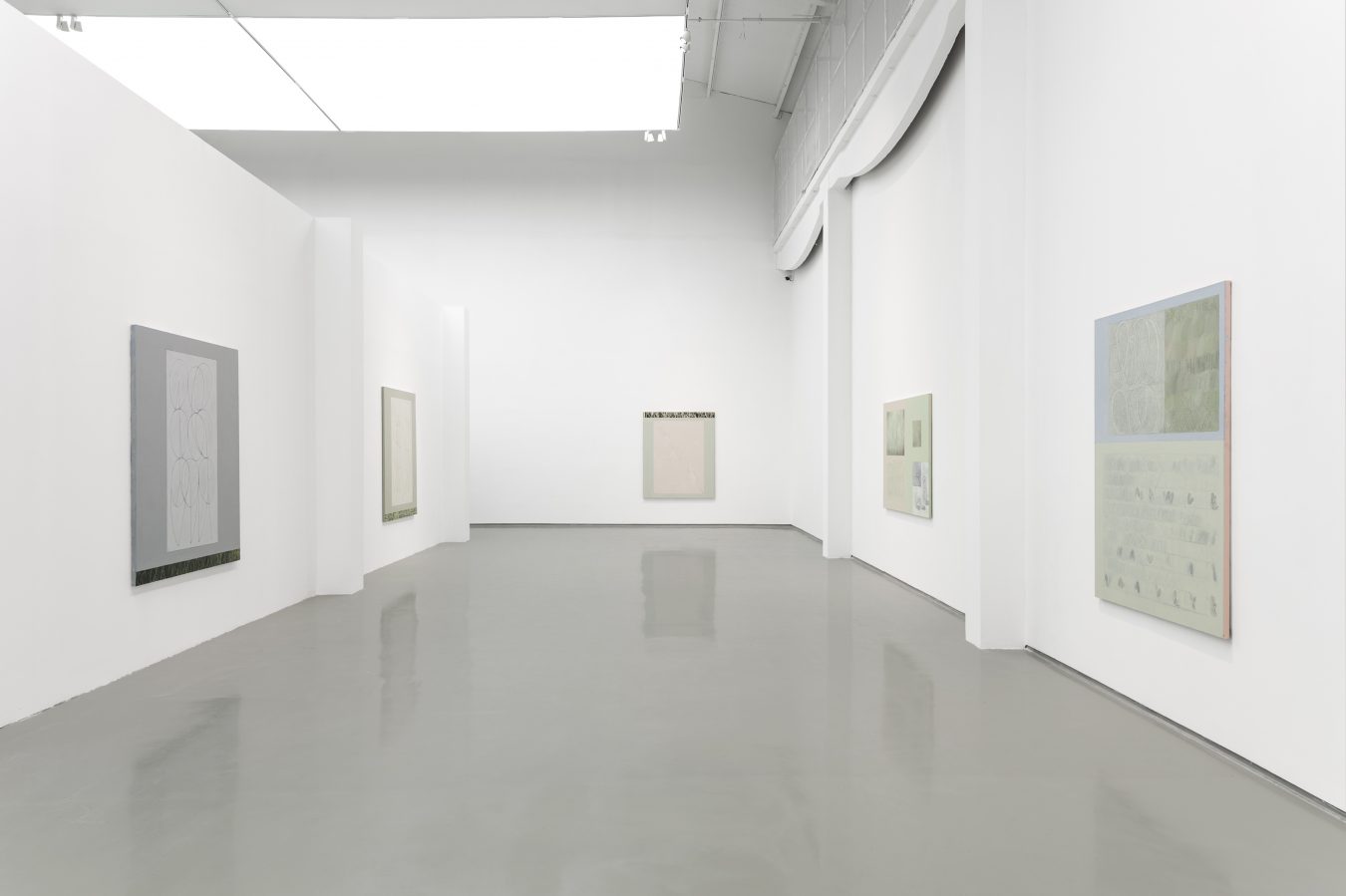 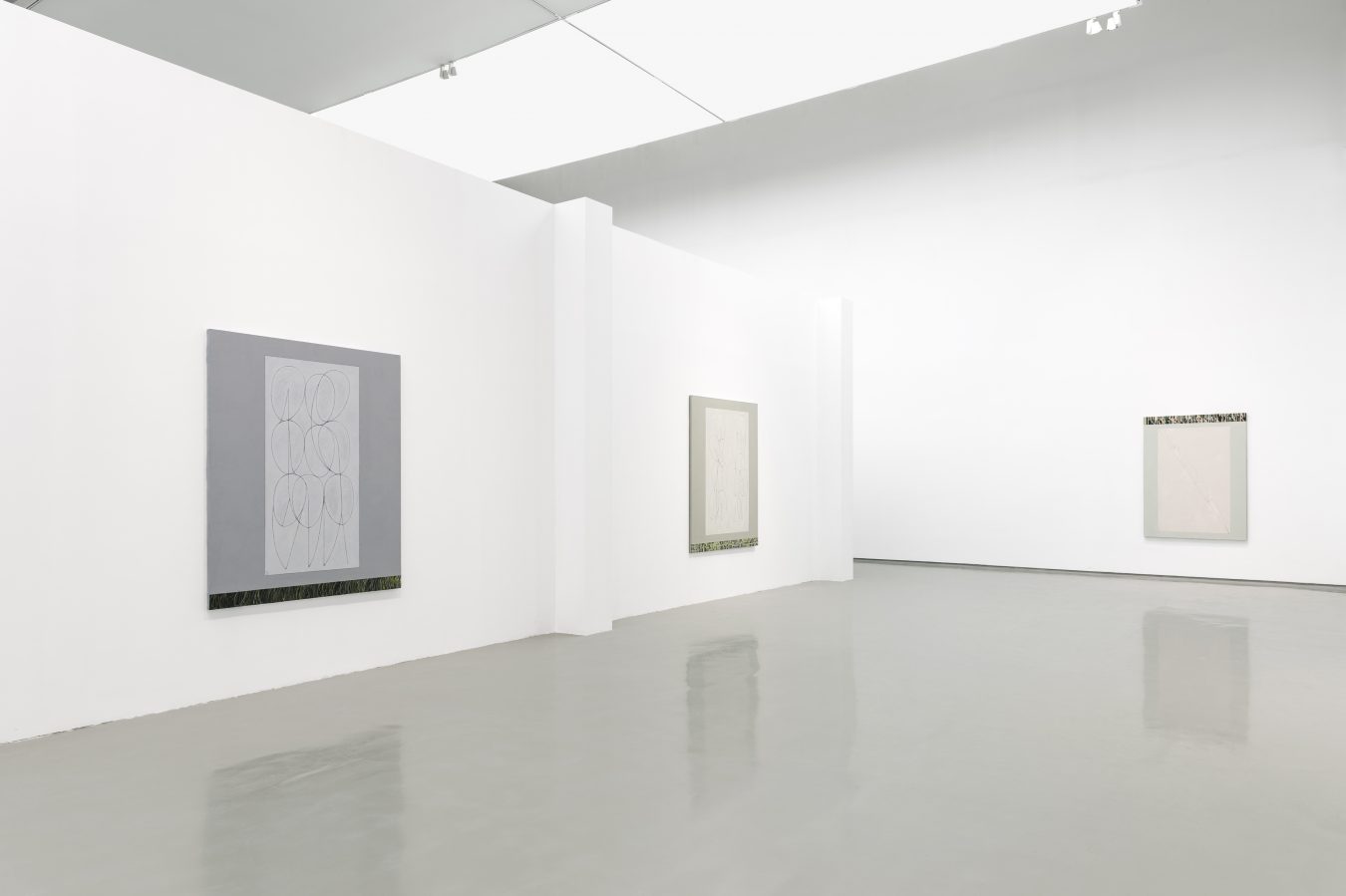 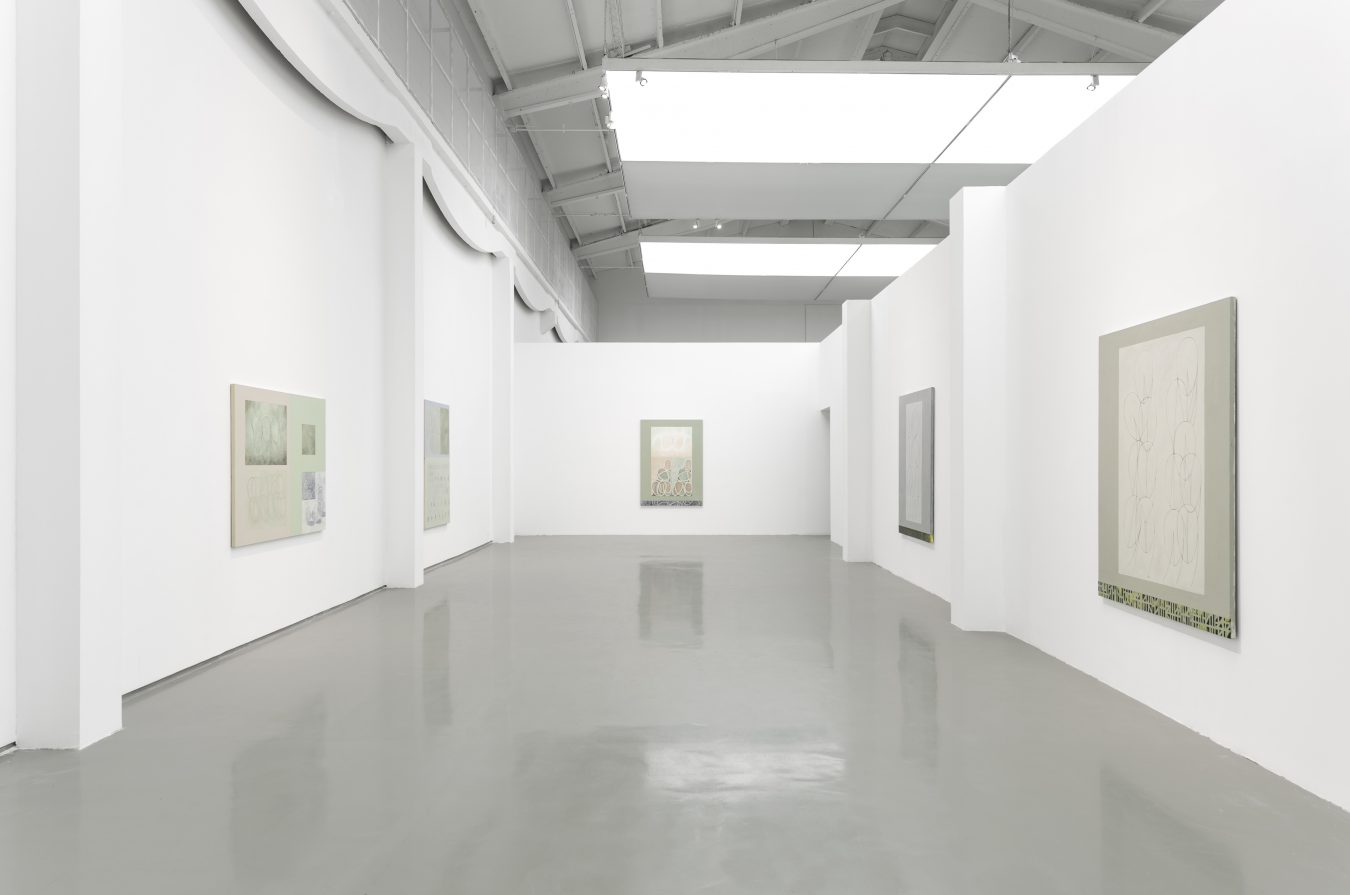 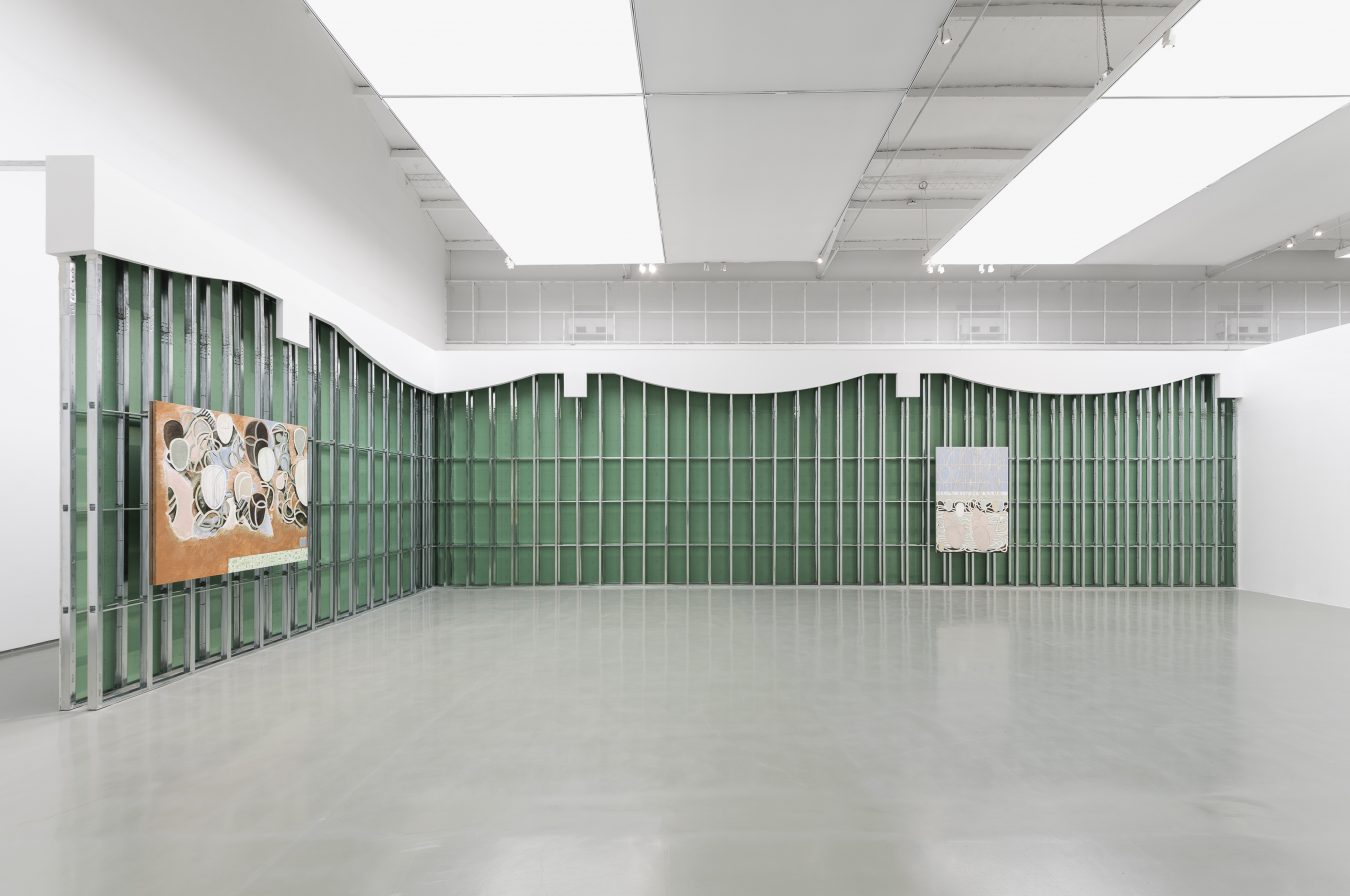 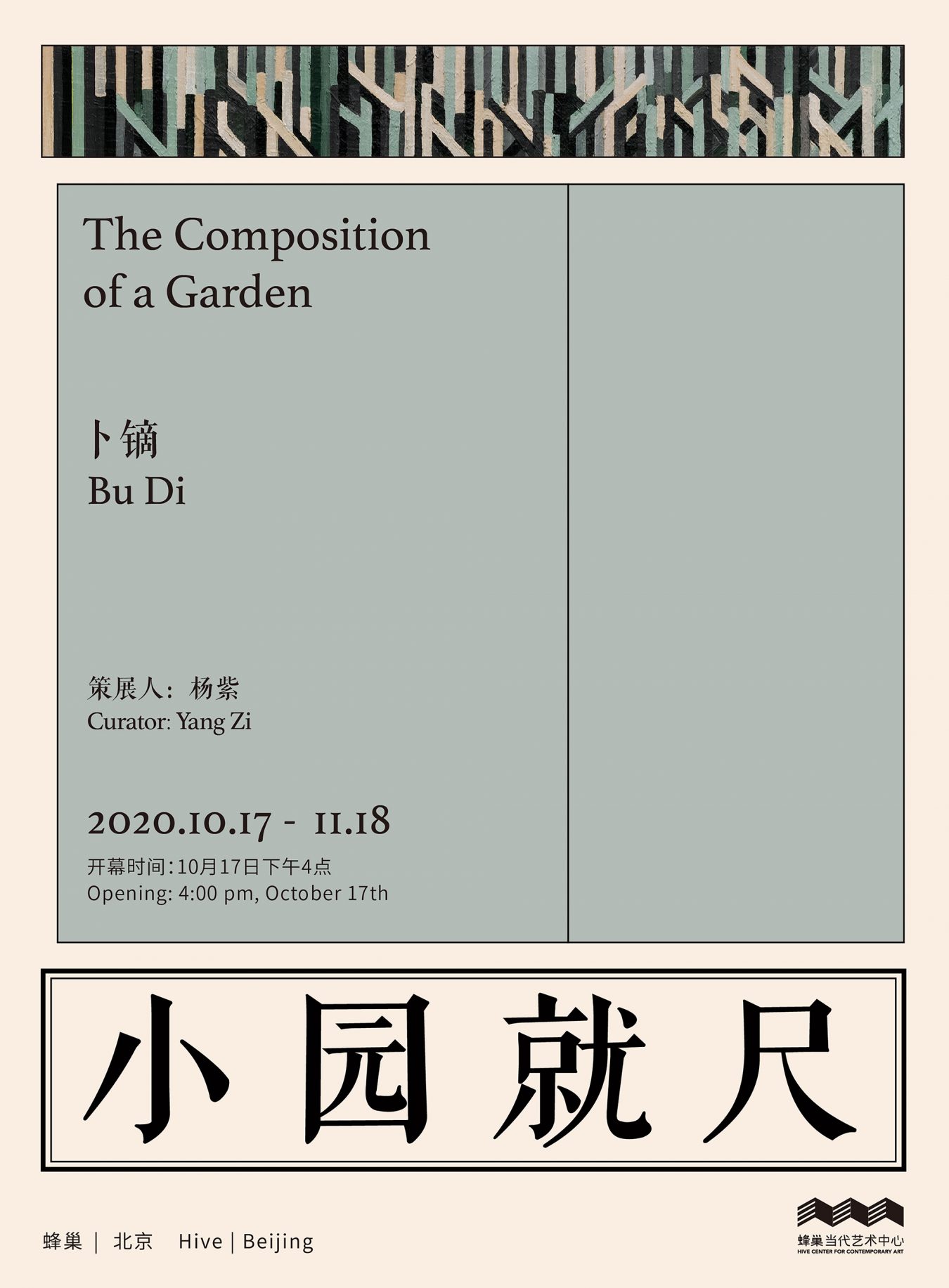 Tribute No. 3 to Spring in a Small Town
Bu Di

Tribute No. 1 to Spring in a Small Town
Bu Di

Hive Center for Contemporary Art  is honored to announce Bu Di’s solo exhibition The Composition of a Garden in Hall A, opening from October 17 to November 18, 2020. This exhibition includes a series of recent paintings by the artist. The design of the exhibition hall is based on Bu Di’s years of study, research, and exploration in architecture, whilst echoing his emphasis on the creative process, arrangement, and spirituality in his paintings. This exhibition is curated by independent curator Yang Zi.

Born in 1970, Bu Di published the first catalog of Chinese children’s paintings at the age of nine. At the age of sixteen, he held an exhibition of children’s paintings at the Hong Kong Convention and Exhibition Centre. Within the past ten years, Bu Di has absorbed the modeling techniques of Chinese and global art history in a broad spectrum of time. In Bu Di’s various solo exhibitions in Beijing and Shanghai, the structure of his works has been continuously developed and evolved.

The word “composition” in The Composition of a Garden summarizes the artist’s grasp of the rhythmic and structural precision in his paintings, it also reminds one of the poem “Little Garden” by the poet Lu You of the Southern Song Dynasty. This group of poems was written when the poet returned to his hometown after being dismissed in the chanting of the lament of the ordinary and peaceful life. Bu Di’s most recent works also reveal the coexistence of elegance and melancholy — while the artist develops a personal articulation arrangement, there is an implication of a tense and complicated outline of the outside world.

The setting of this exhibition resembles a small studio built in a corner, restoring the artist’s working situation. Based on his comprehensive knowledge in Buddhist art history and architectural design, Bu Di devoted himself to exploring movies, sculptures, calligraphy, and paintings self-immersed in a relatively confined space, in search of complex imagery resources from the history of sculpting to complete paintings through horizontal contrast and considerations of different types of art forms. Bu Di jokingly calls the process of tempering the subject matter into a painting combining similar items. That is, based on retaining similar items, the redundant coefficients of the form are reduced and integrated, making the covert “skeletons” and structure in many images becomes visually perceptible. These skeletons are often painted with charcoal on the surface painting, such as inscribed with a sharp knife; or they might be curved and twisted lines with a certain thickness to outline complex shapes and lines. Tracking these skeletons, one can faintly recognize the scenery of Yuanming Yuan with trees, subjects from Fei Mu’s classic movie Spring in a Small Town, or bodies in various typical poses. Simultaneously, the narratives revealed behind the works have been consolidated. For example, in Rhymed Syntax 3 the forest scenery and the naked woman lying on the couch are juxtaposed in neatly divided areas in the image, allowing the division of space-time and the correspondence of forms to be displayed at the same time. The technique of block-division and image-juxtaposition is almost repeated in all paintings included in The Composition of a Garden, some of which are reminiscent of the horizontal sequential layout in Egyptian art. The meticulously proportioned relationship between the blocks also manifests the artist’s understanding of Modernist art history. Though containing abundant lines and blocks, Bu Di’s paintings do not present a tendency of dullness. On the contrary, they reveal a sense of insight and sincerity, which echoes the accumulation in culture referred to in his creation of the artworks.