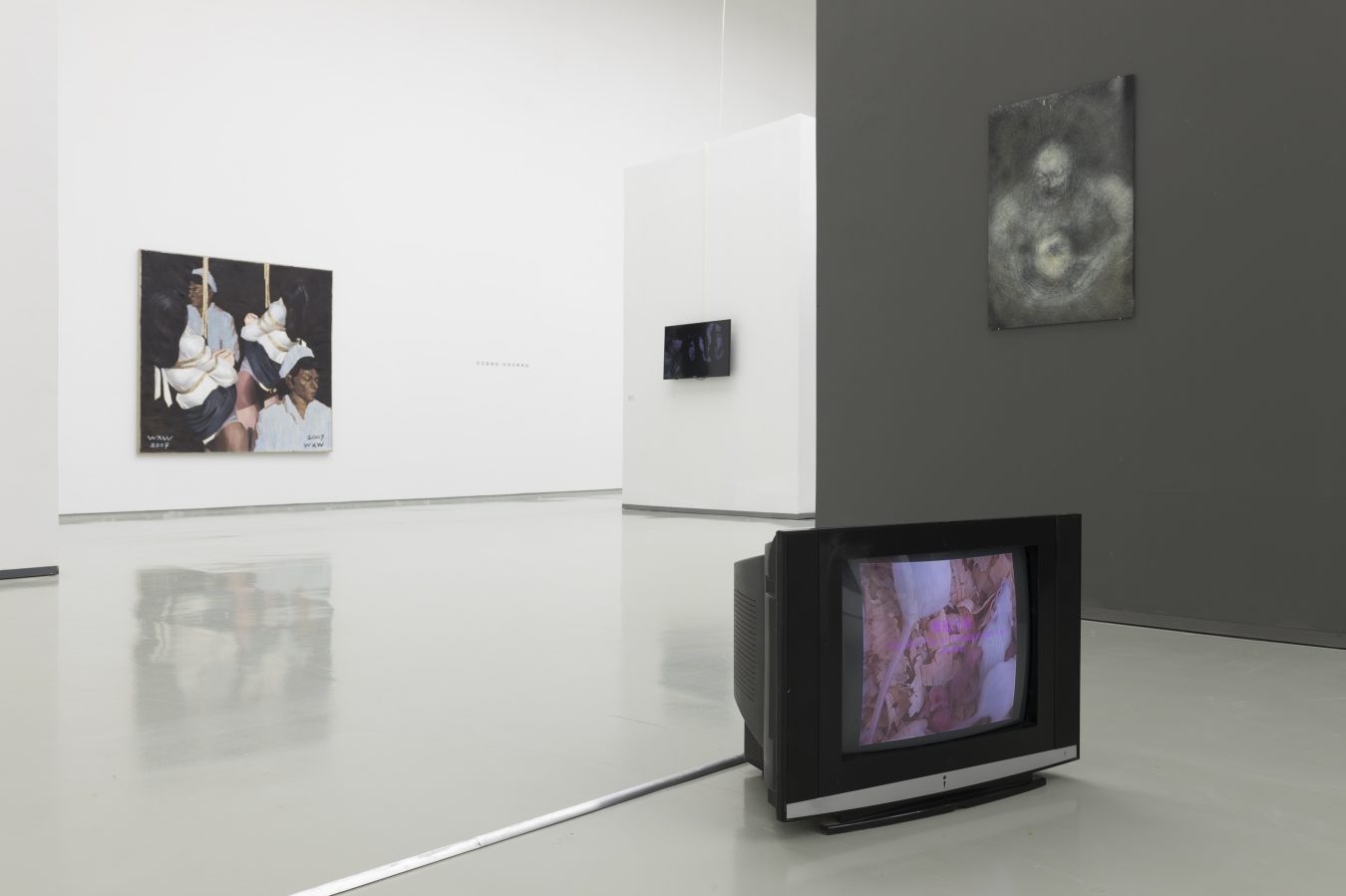 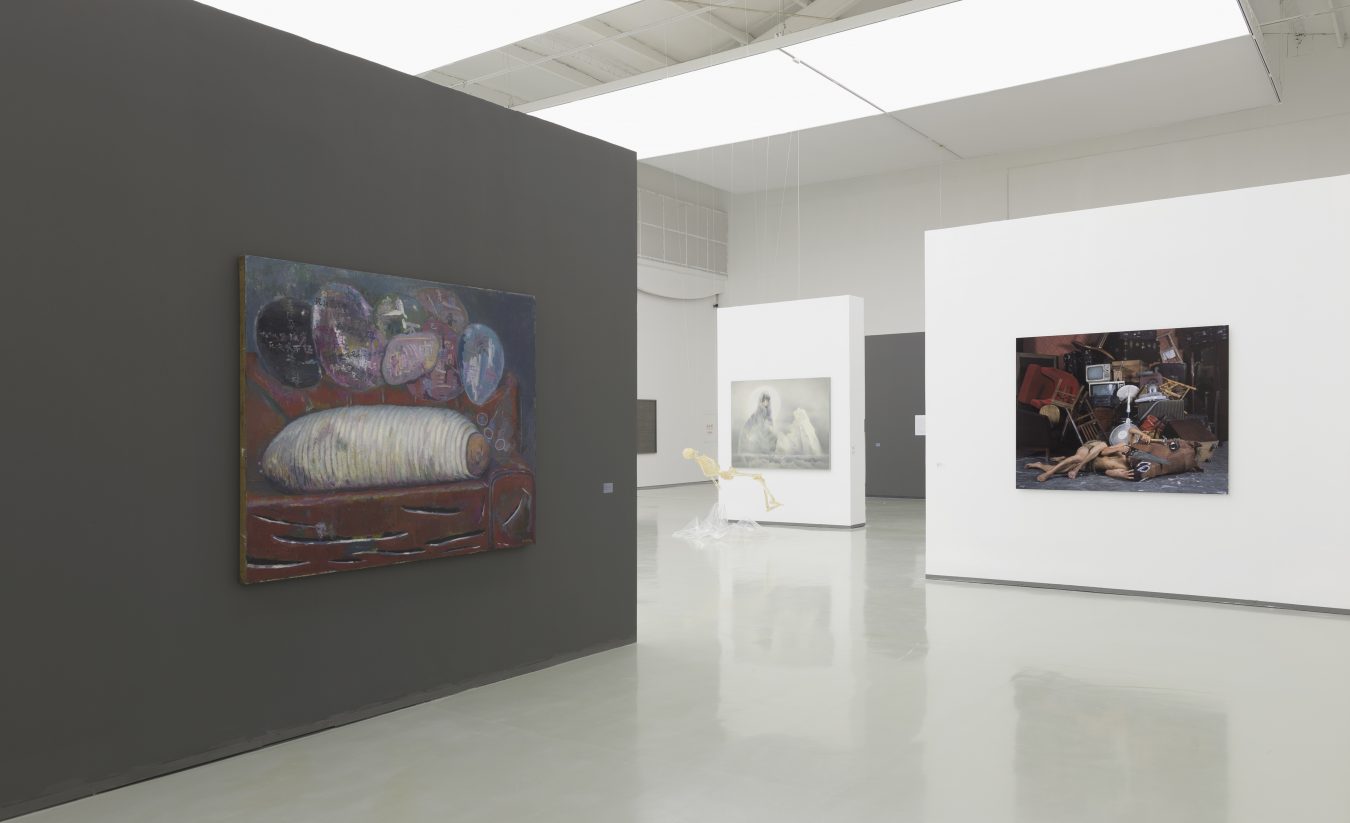 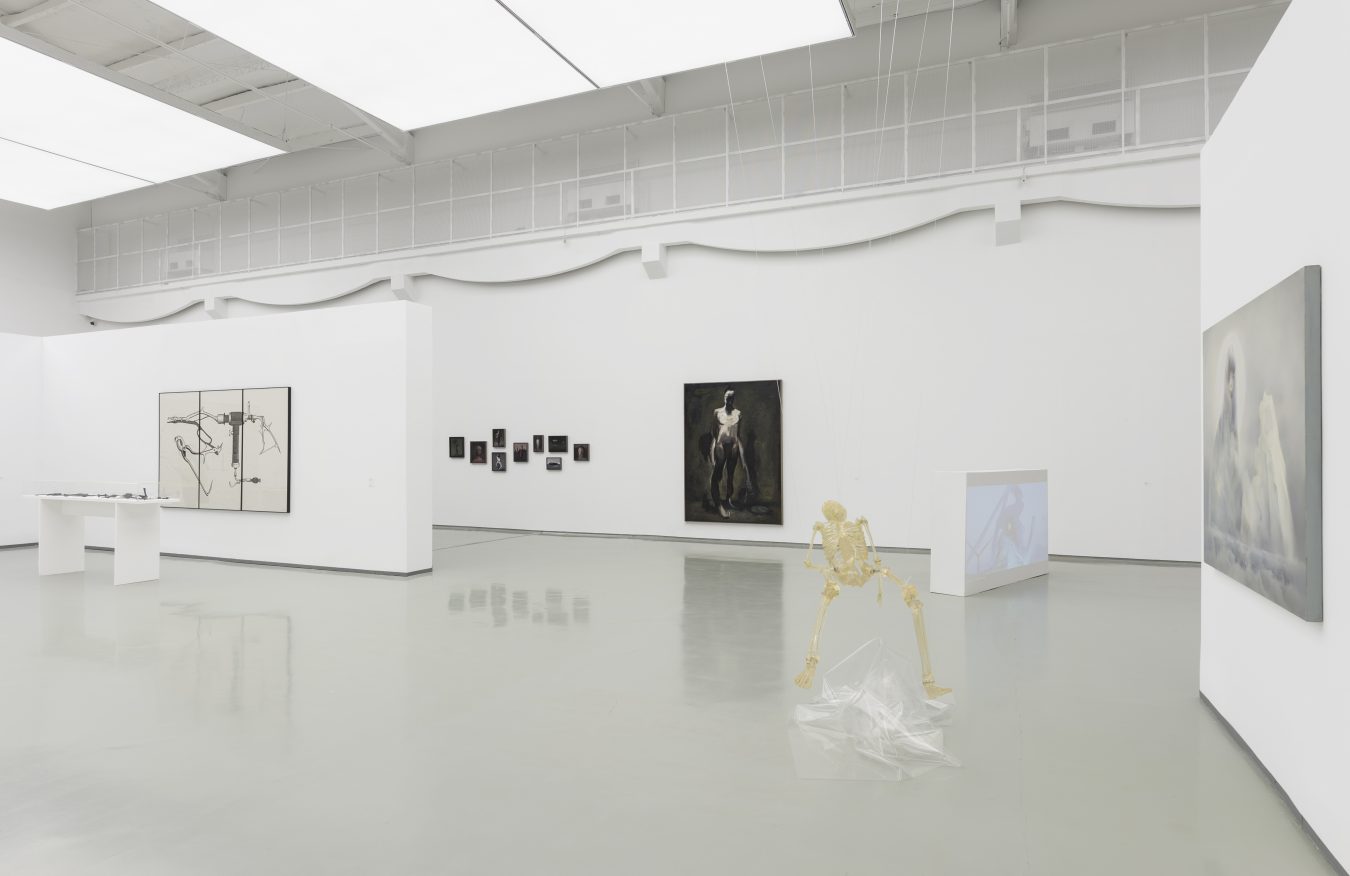 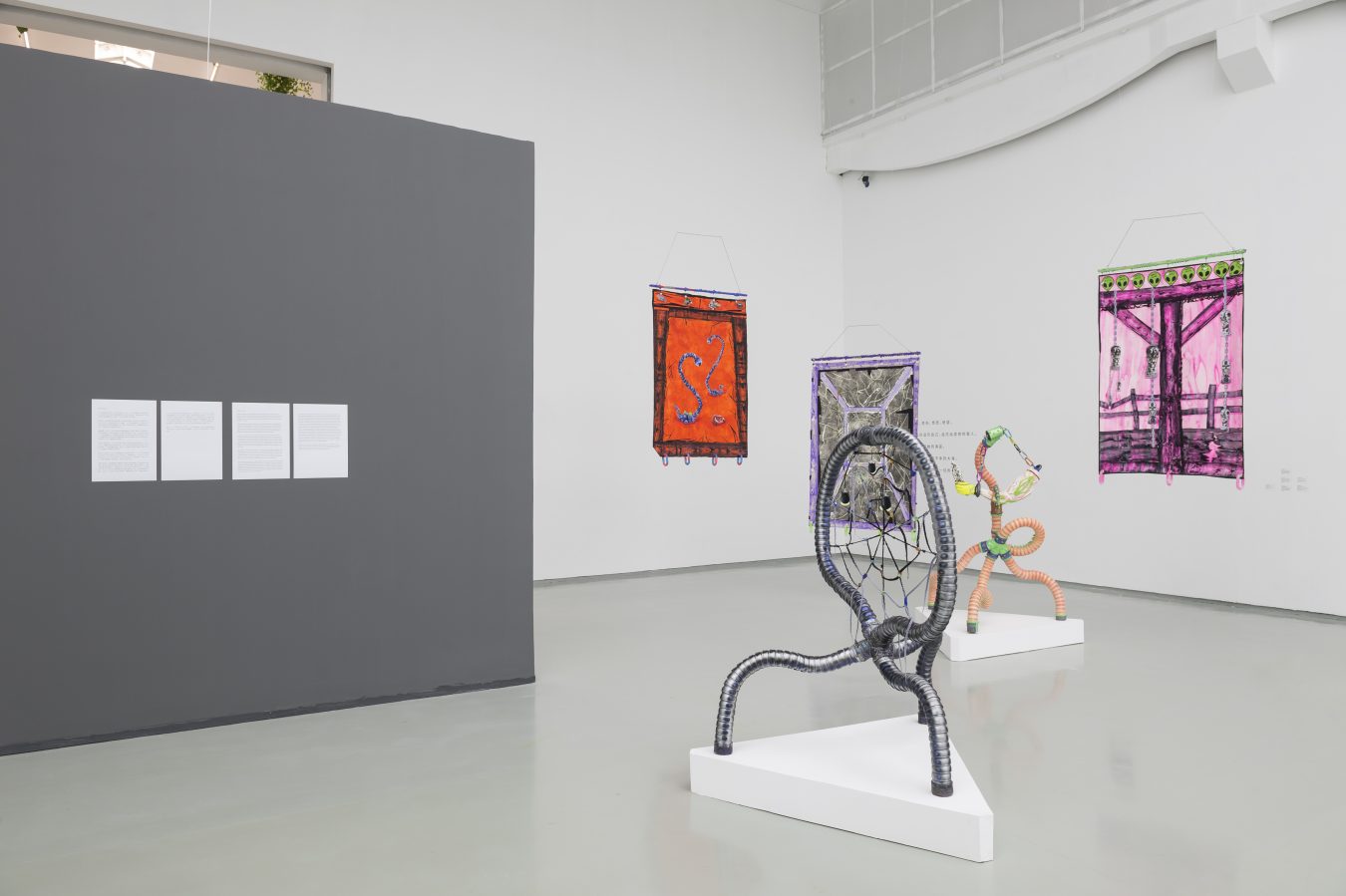 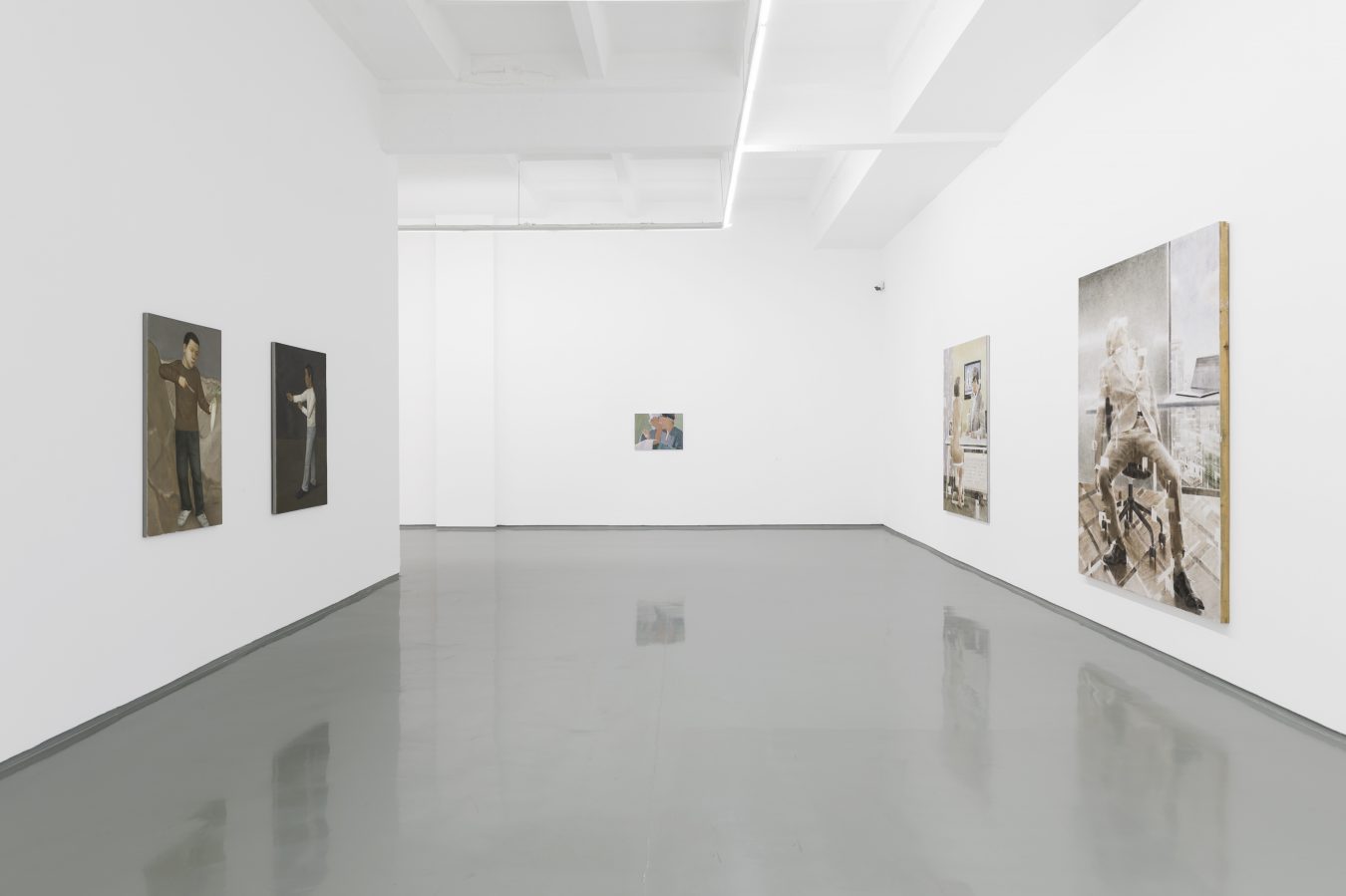 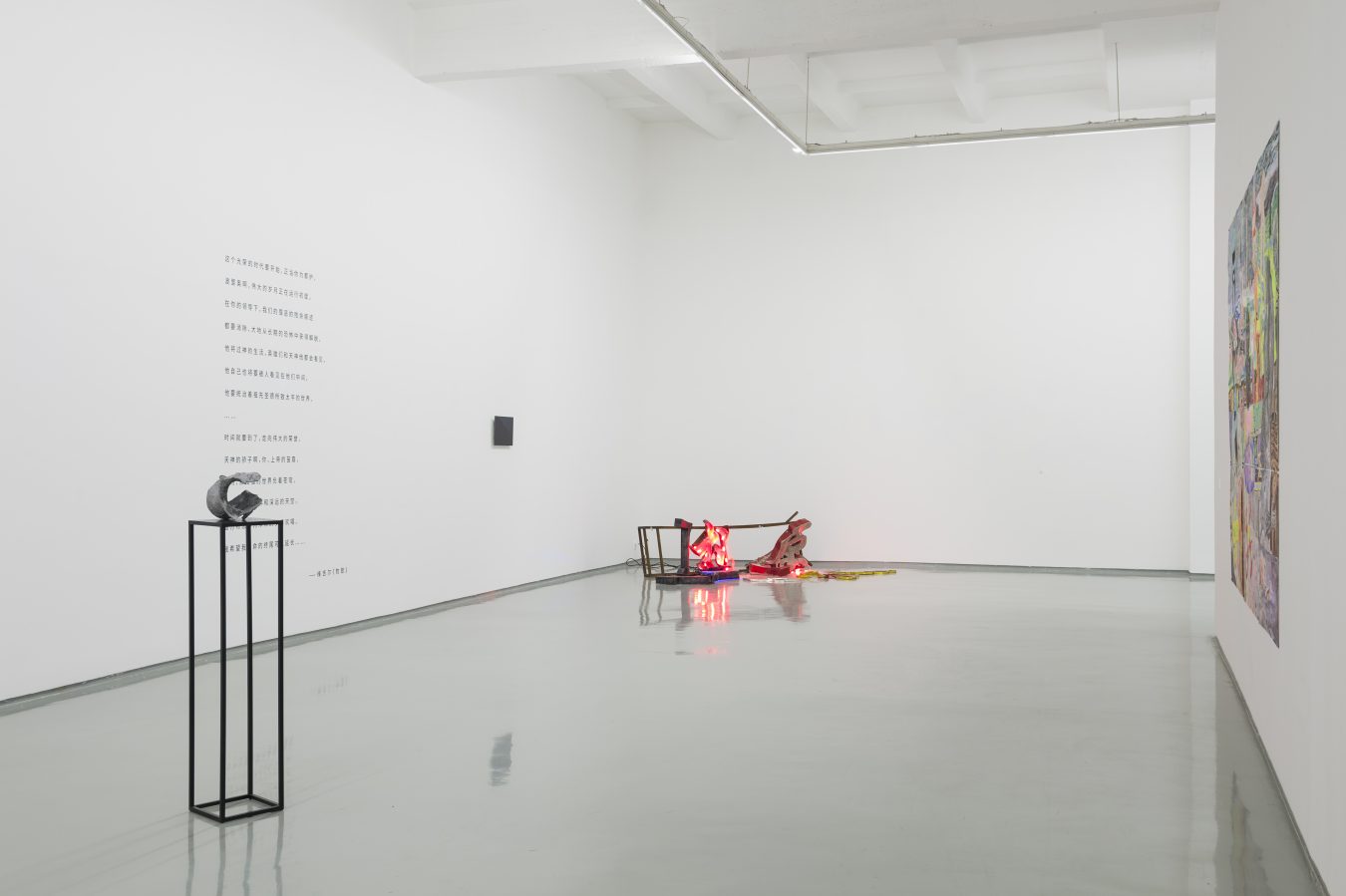 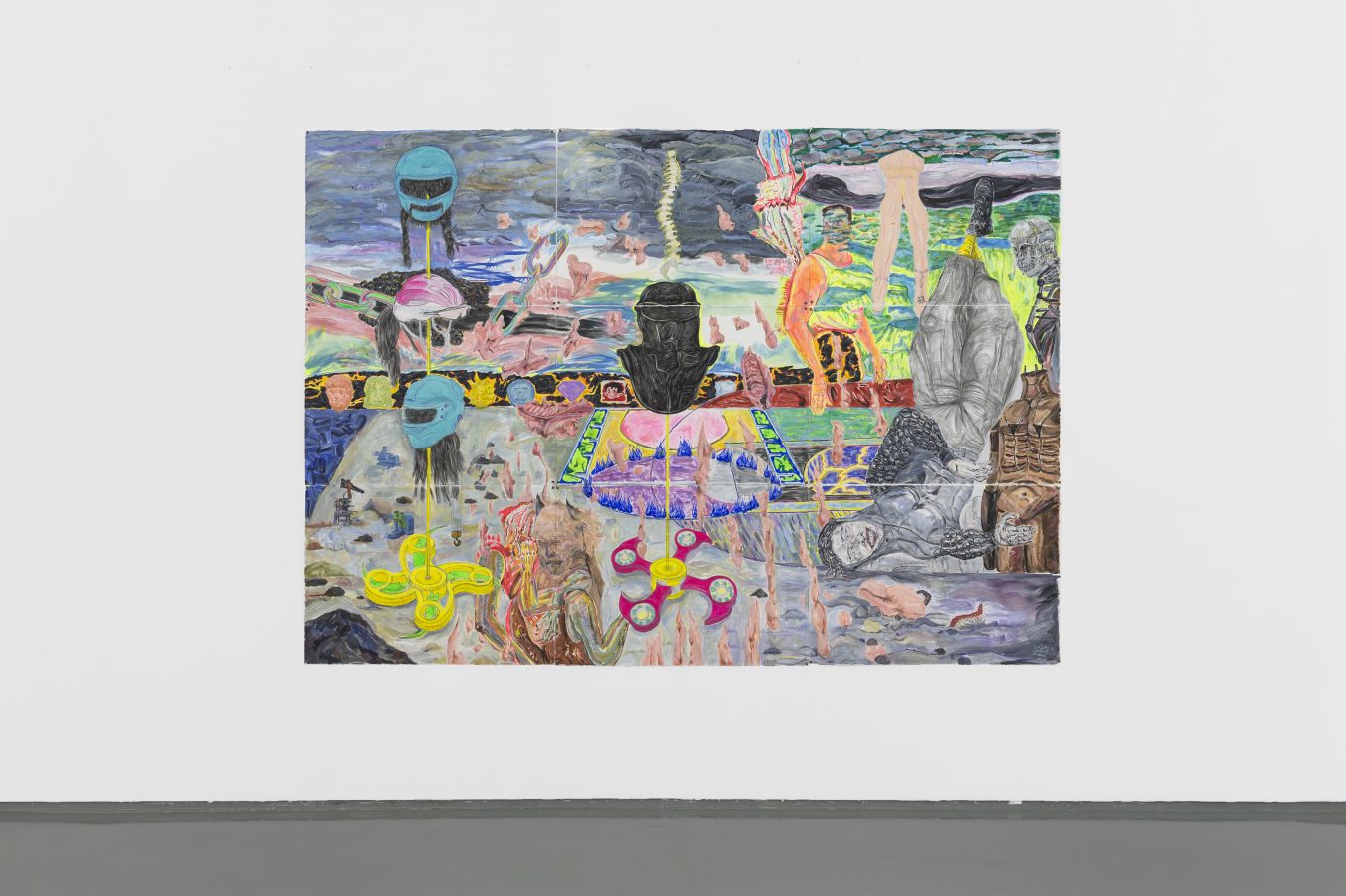 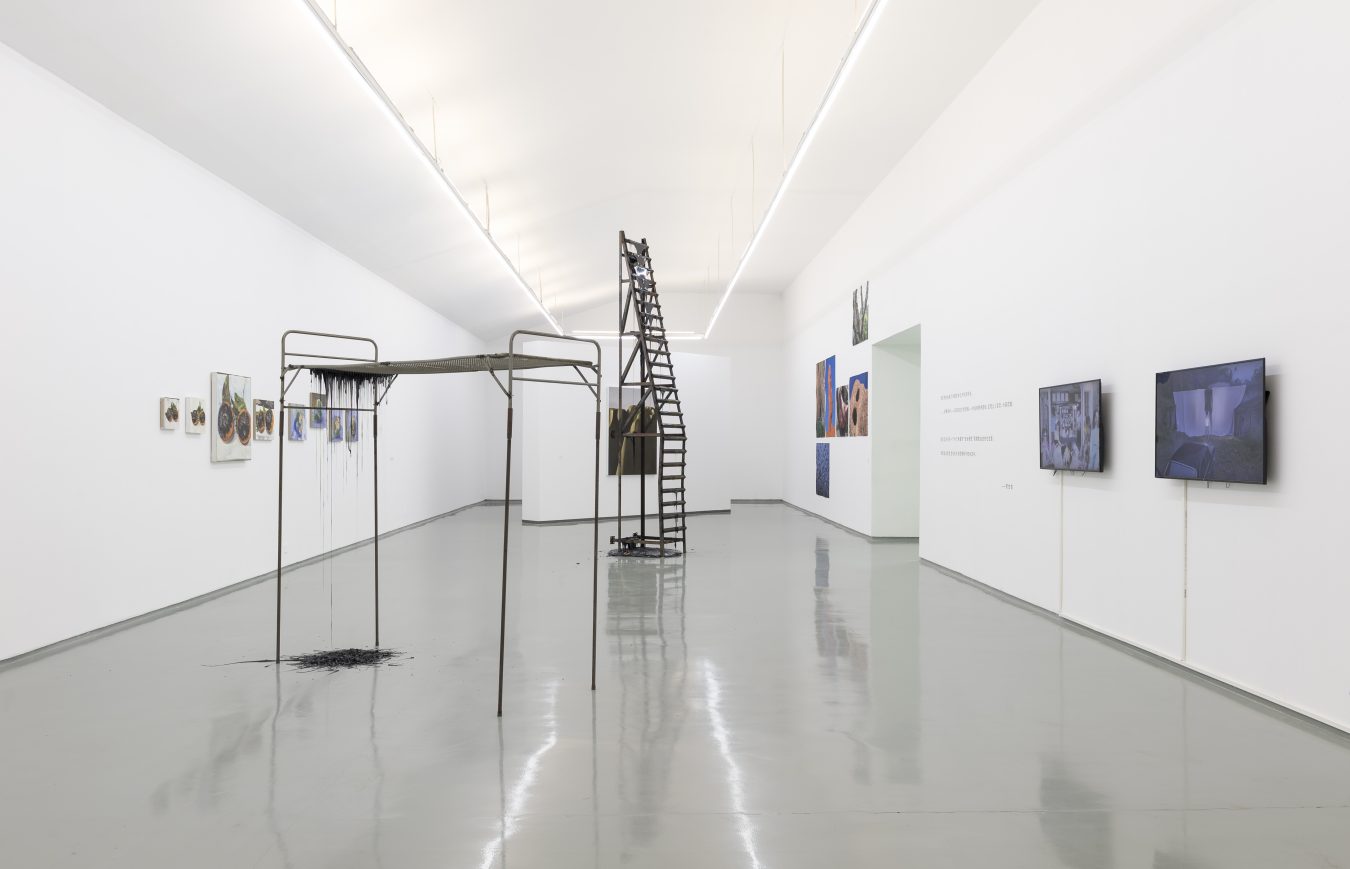 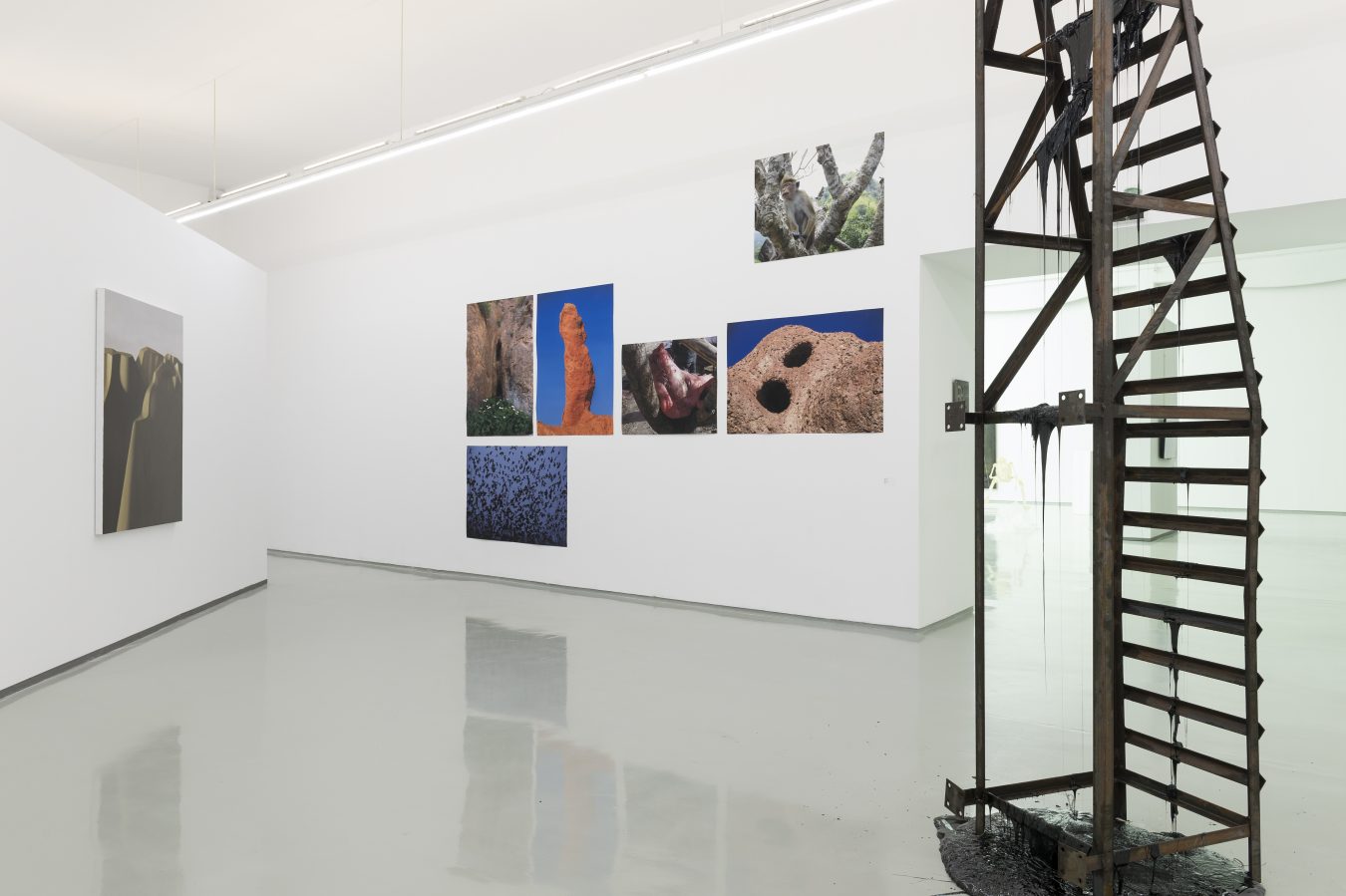 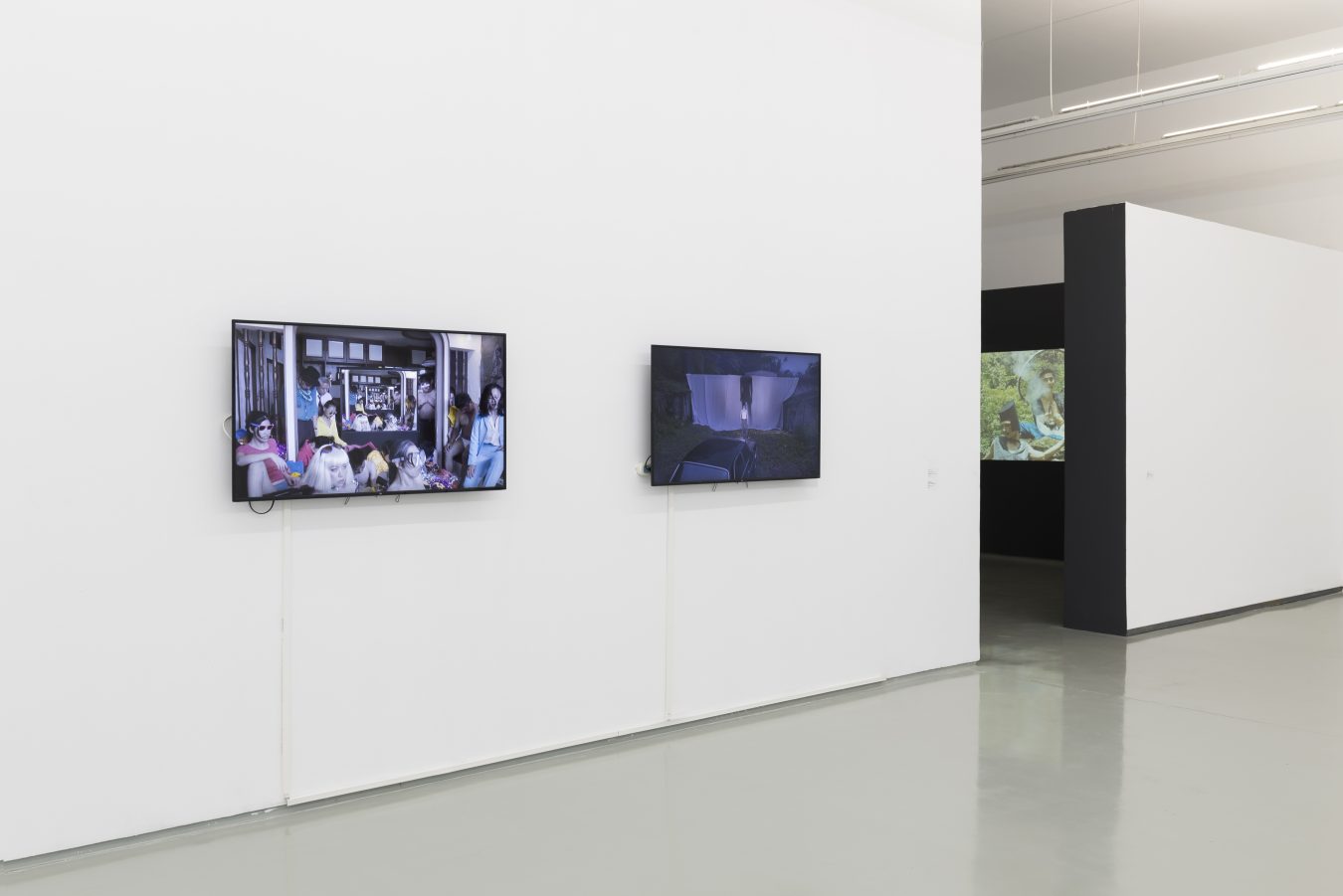 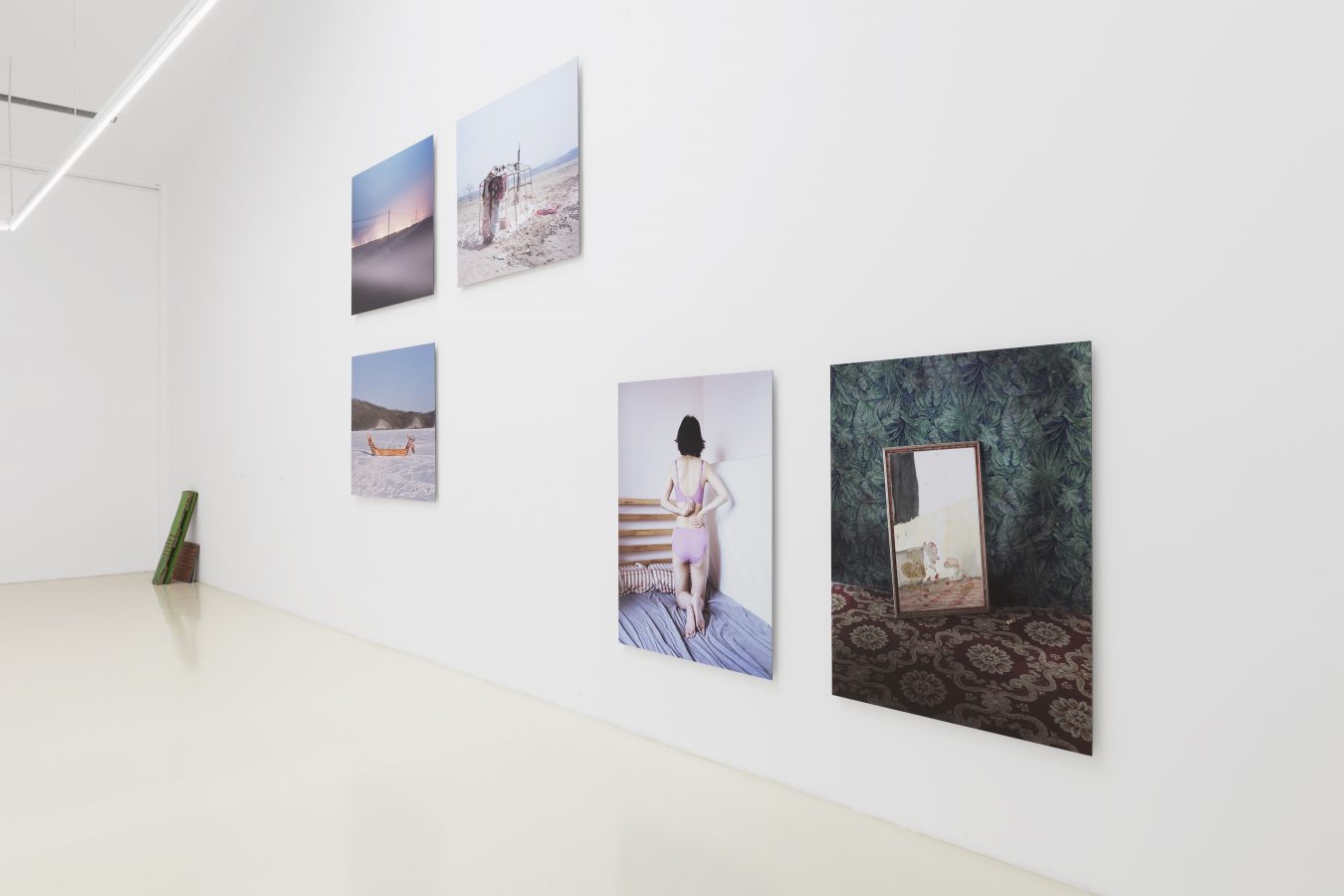 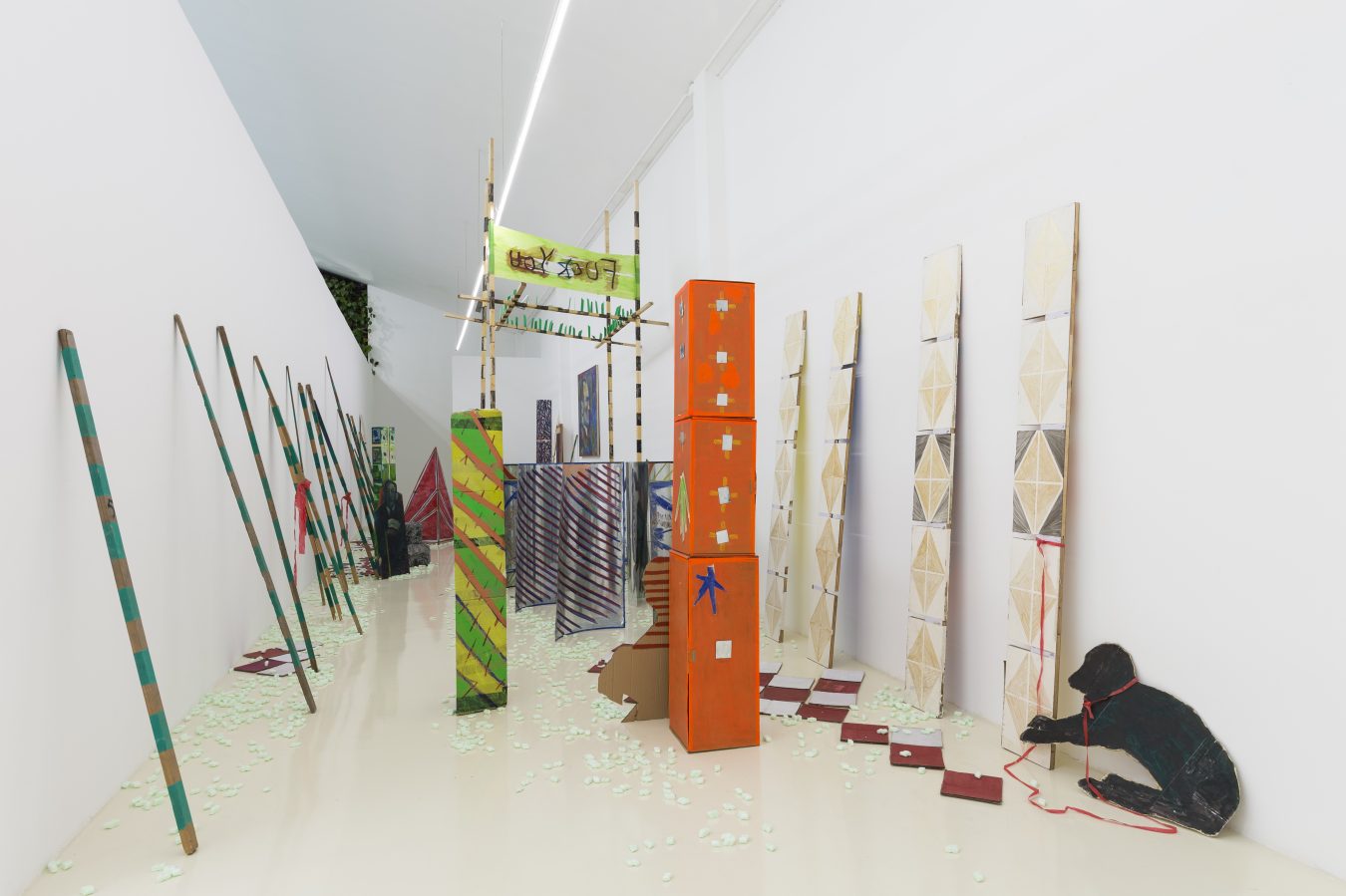 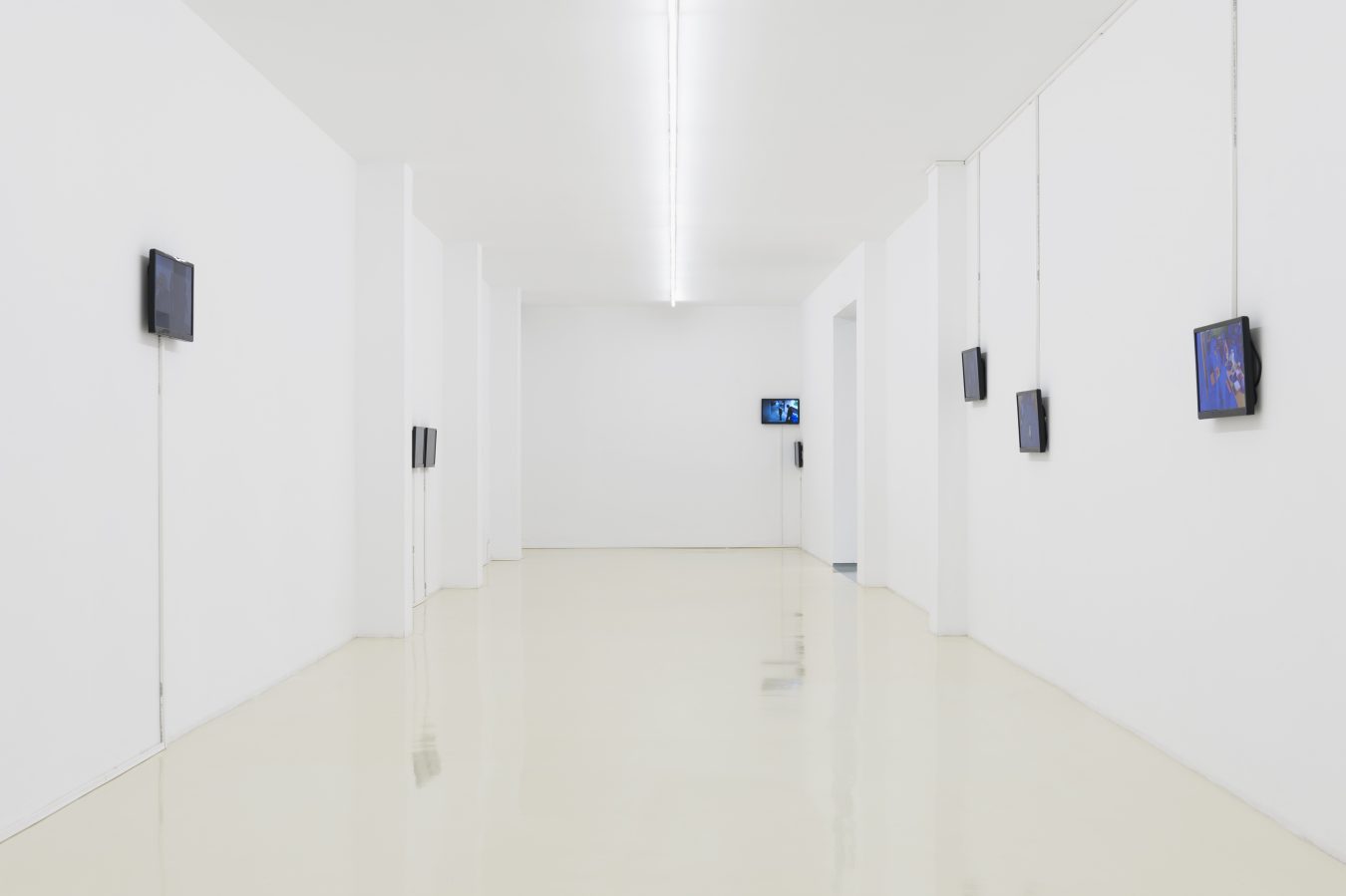 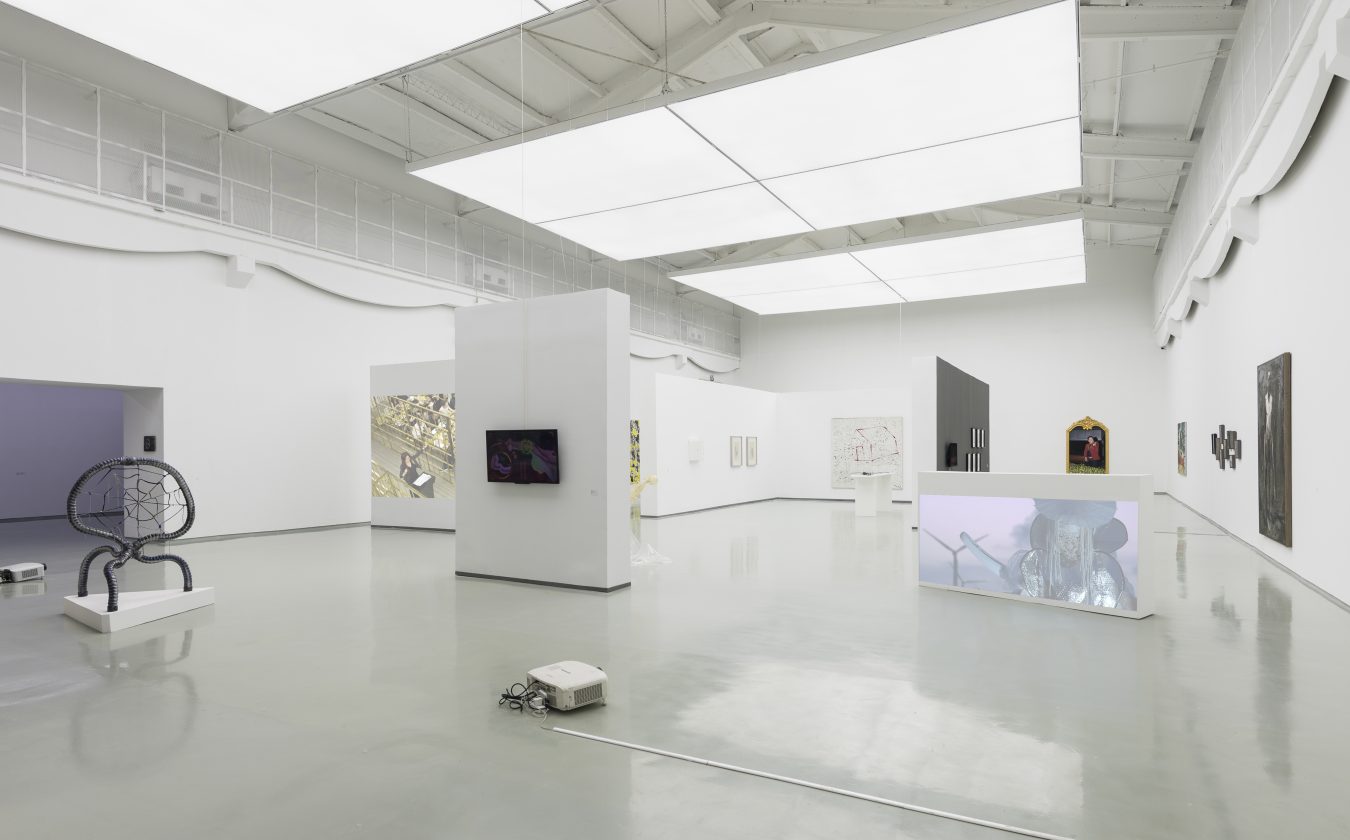 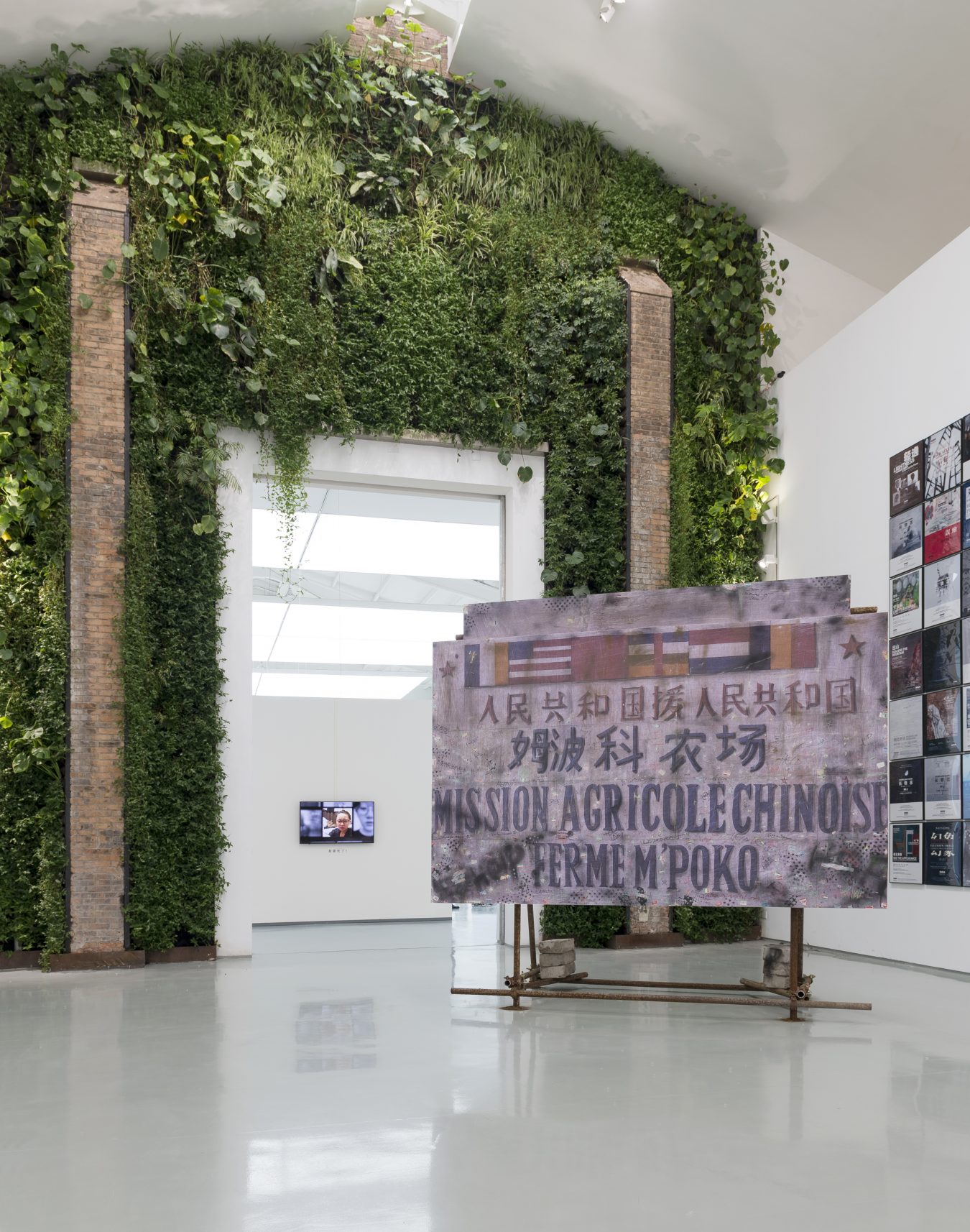 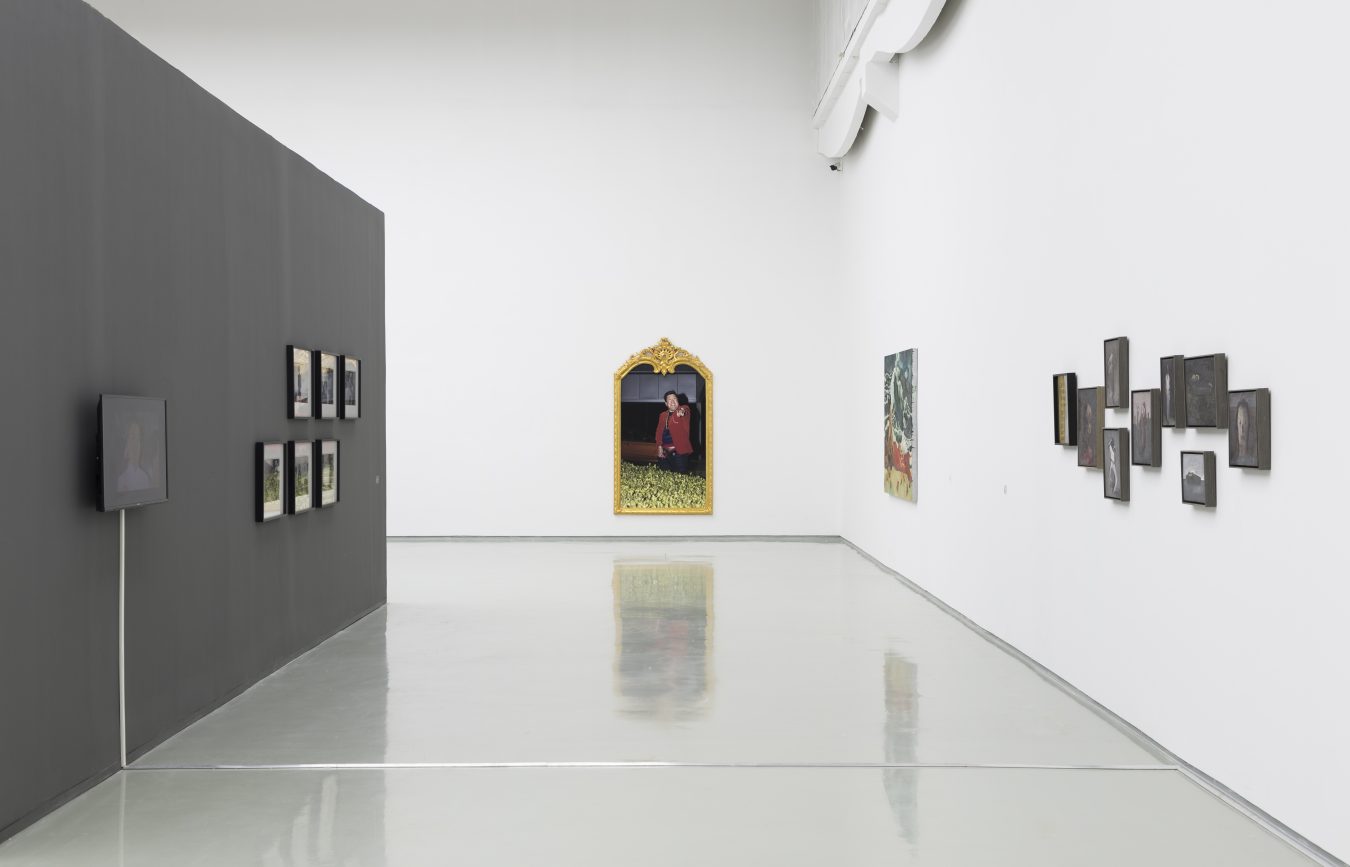 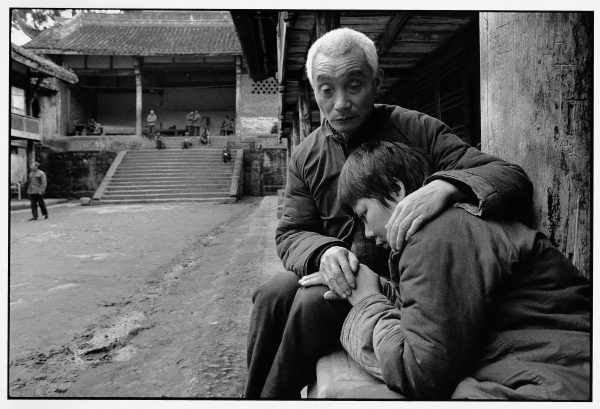 The Forgotten Ones: Living Conditions of China’s Mental Patients No.19
Lu Nan 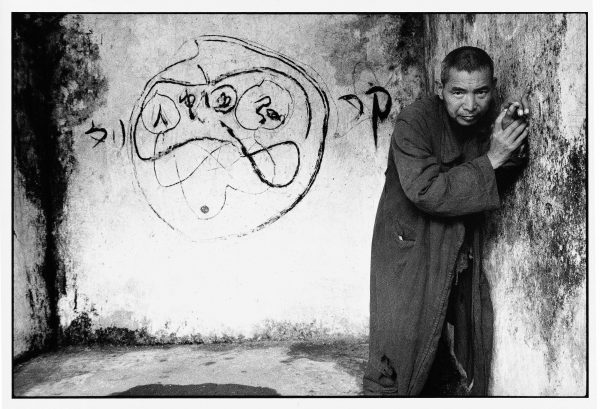 The Forgotten Ones: Living Conditions of China’s Mental Patients No.29
Lu Nan 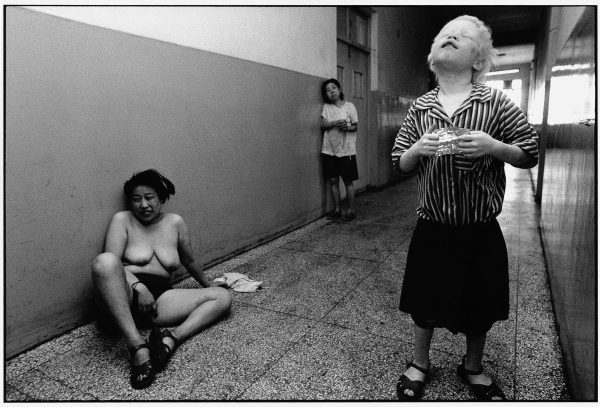 The Forgotten Ones: Living Conditions of China’s Mental Patients No.01
Lu Nan 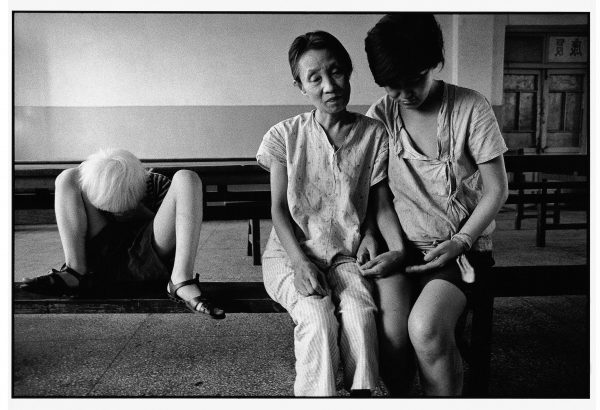 The Forgotten Ones: Living Conditions of China’s Mental Patients No.04
Lu Nan 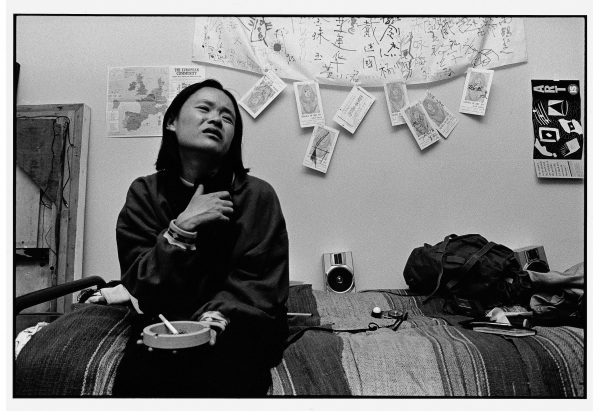 The Forgotten Ones: Living Conditions of China’s Mental Patients No.09
Lu Nan 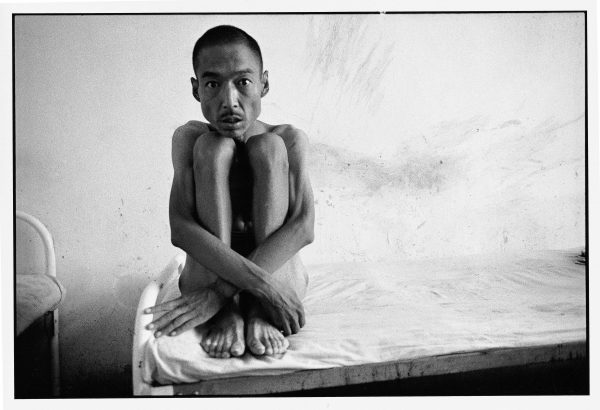 The Forgotten Ones: Living Conditions of China’s Mental Patients No.41
Lu Nan

Motive of the Exhibition

I I Will Die

II The Curse of Medusa

V A Pastoral for the Future

These phrases, as the basic framework and clues of this exhibition, can perfectly deliver the true meaning of the theme “Being of Evils” and the intention and motive for organizing this exhibition in such a special period.

In history, the theory that “human nature is evil” has been part of every culture, and scholars have even developed a series of sophisticated moral philosophies and approaches to social governance. But there seems to be no constant definition and logic for questions like: “What on earth is evil?” “Where is the boundary between good and evil?” and “Is there a grey zone or possible conditions for a role reversal between the two?”

As Mencius put it, “human nature is as necessarily good as water necessarily comes down. There is no man who is not good, just as there is no water that does not run downward.” Xunzi, however, argued that “a man’s nature is evil and his goodness is artificial”. In the eyes of Plato, goodness is righteousness while evil is injustice. But Aristotle has it that we are called good or bad because of whether our passions are appropriate or whether we’re praised or not. Hobbes pungently disagreed by asserting that it’s not the degree of passion but the motive that makes an action good, and that it is not the degree of passion but the breaking of laws, for those who follow them, or the incapability of extending fairness or philanthropy to everyone that makes an action evil. So he defined good as the object of a man’s appetite or desire and evil the object of his hate and aversion. Even more complicated is the argument of Leibniz, who categorized evils as three forms: moral (sin), physical (suffering) and metaphysical (imperfection). In his final analysis in Théodicée, Leibniz attributes both physical and moral evils to metaphysical ones. In this sense, all sufferings, wrongs and sins can be traced back to the imperfection of the Creation.

All of the above, obviously, cannot explain the reality today. In the face of a disaster, for instance, we can easily fail to tell apart physical, moral and metaphysical evils. Oftentimes, physical evil may come out of moral evil, and moral or physical evil may also be a direct result of metaphysical evil. The object of one’s appetite or desire is not always good, but may also be evil. And not all goodness is the product of justice; sometimes evil can also be righteous… Rather than seeing evil as a test for everyone, it’s safer to take it as just “a conceptual exercise”.

There has been no disaster like this COVID-19 pandemic that is so depressing, horrible, irritating and bewildering. Naturally, the current situation has much to do with the social network, which, however, has also been luring every “evil” hidden somewhere in life to come out. Art is neither the embodiment of morality nor the sword of justice. Most of the time, art is related to evil if it’s unconventional, or we can just call it evil, but, in such cases, evil may not be evil in nature but may just represent goodness and justice; on the contrary, some art in the name of justice and goodness may be evil for real… Just as Hobbes writes in Leviathan:

Good and evil are names that signify our appetites and aversions, which in different tempers, customs, and doctrines of men are different; and diverse men differ not only in their judgment on the senses of what is pleasant and unpleasant to the taste, smell, hearing, touch, and sight; but also of what is conformable or disagreeable to reason in the actions of common life. Nay, the same man, in diverse times, differs from himself; and one time praiseth, that is, calleth good, what another time he dispraiseth, and calleth evil.

With no intention of upholding justice, making complaints, reflecting on humanity or encouraging anyone to be kind, this exhibition focuses on such phenomena in this special period as collective chaos and the sense of dissociation in some people, and is trying to clarify a few facts: How does evil come into being? What underlies the being of evils? And what makes evil evil?