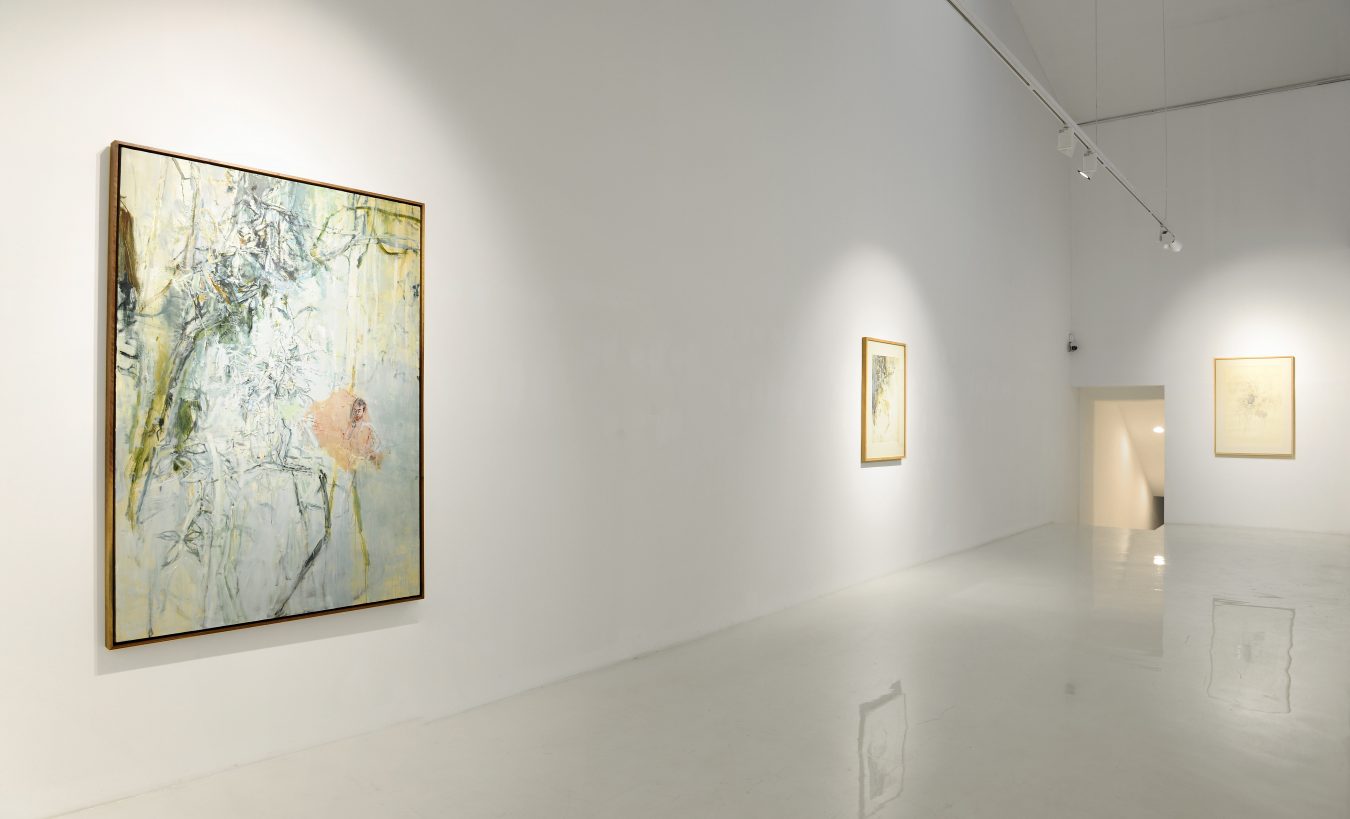 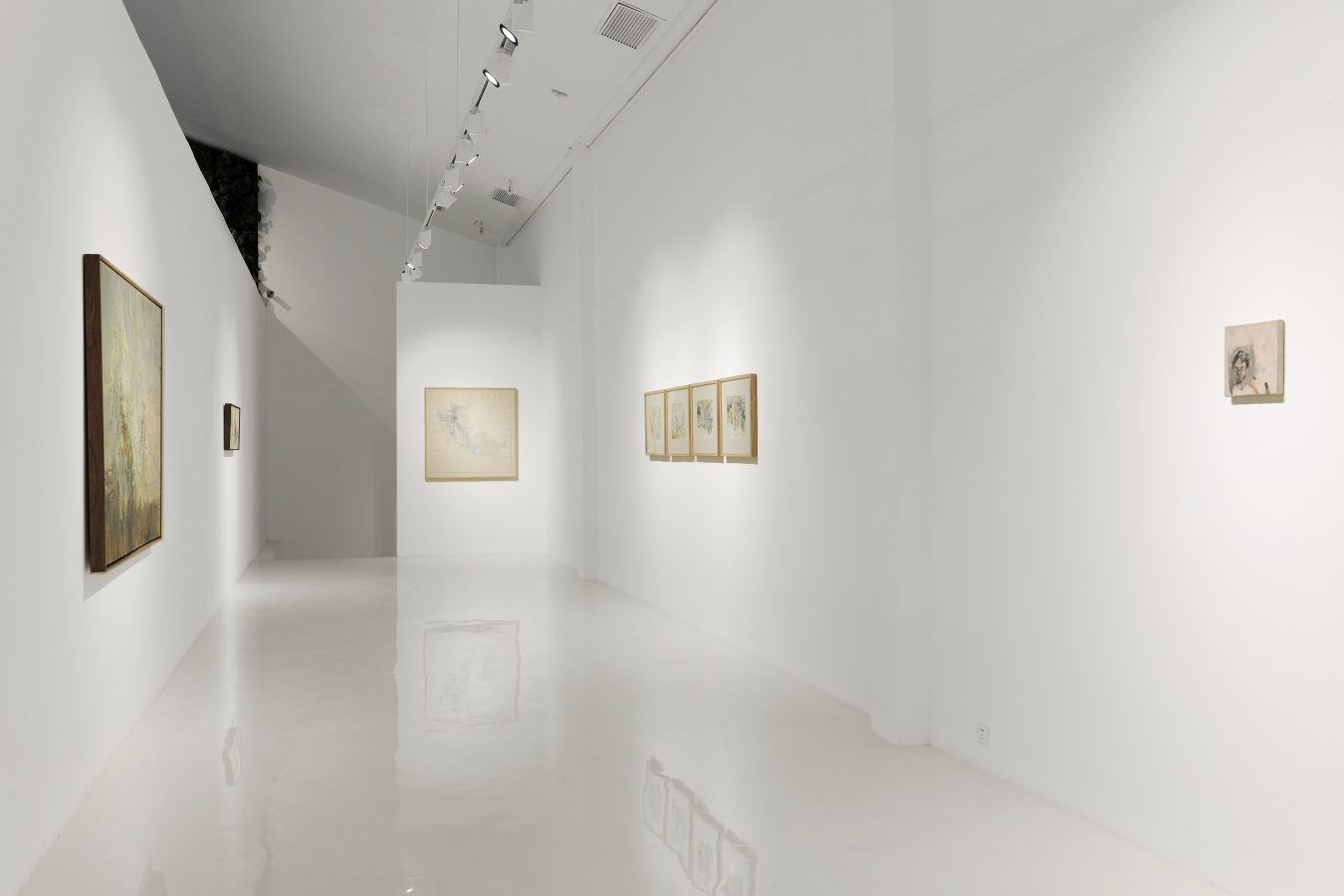 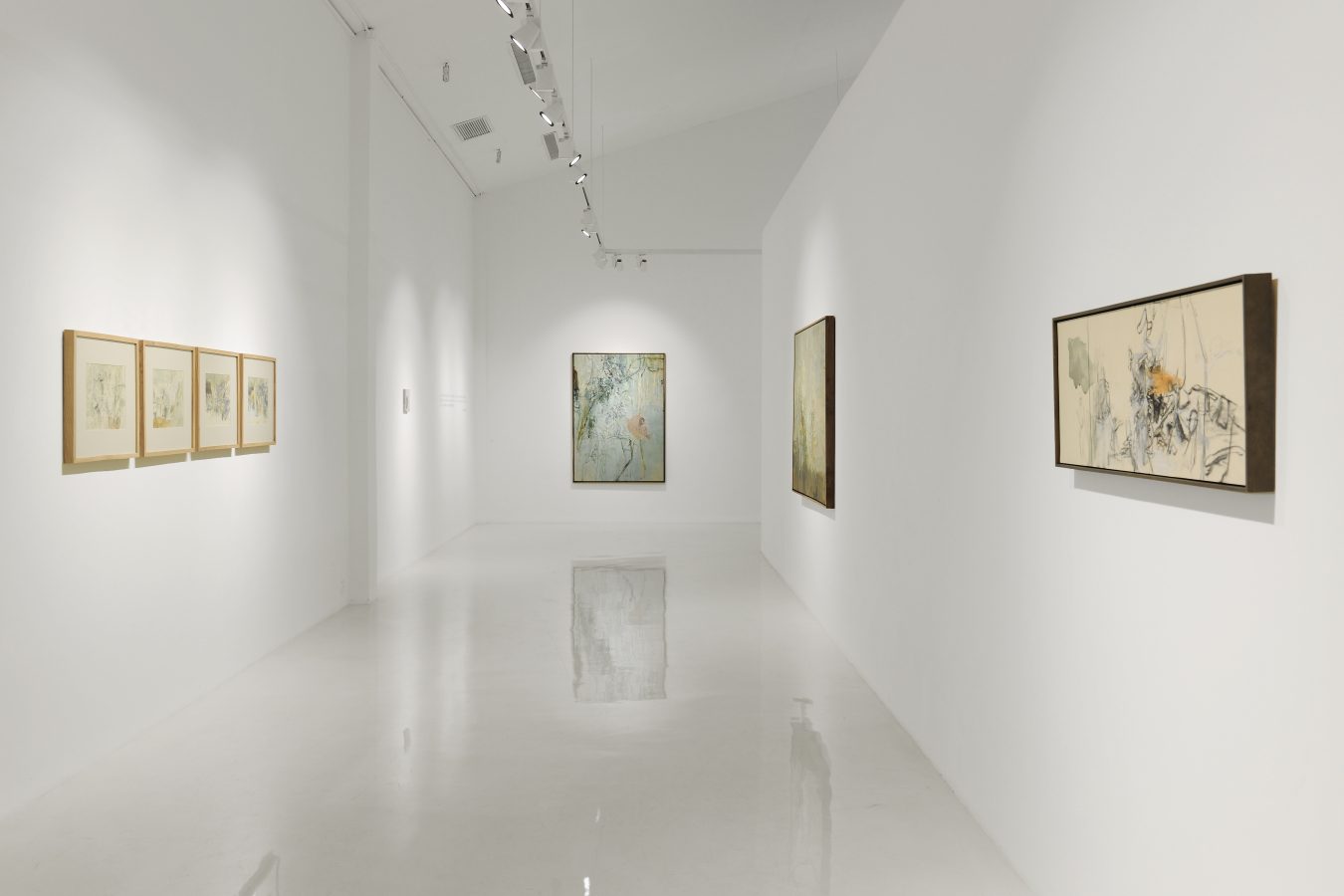 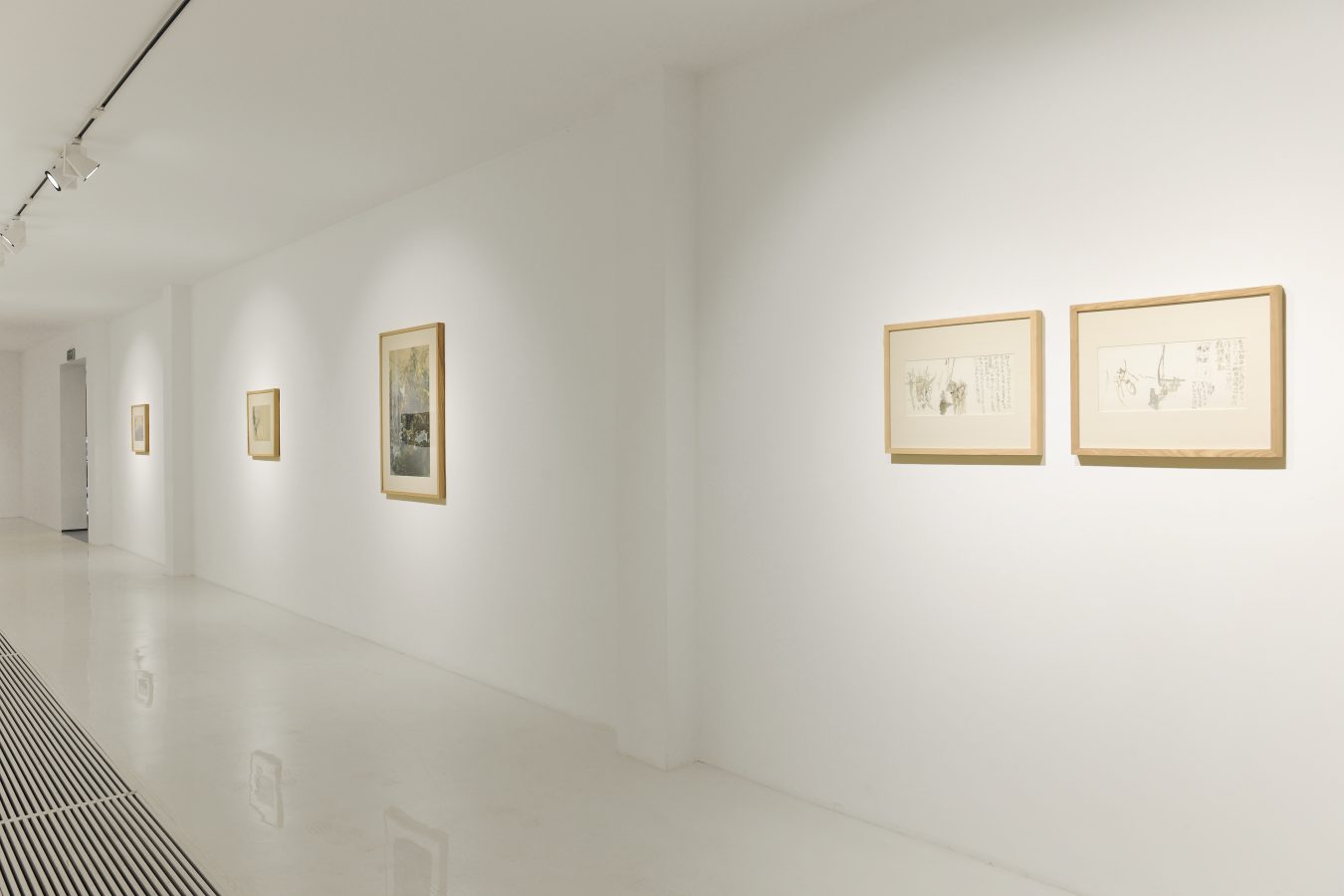 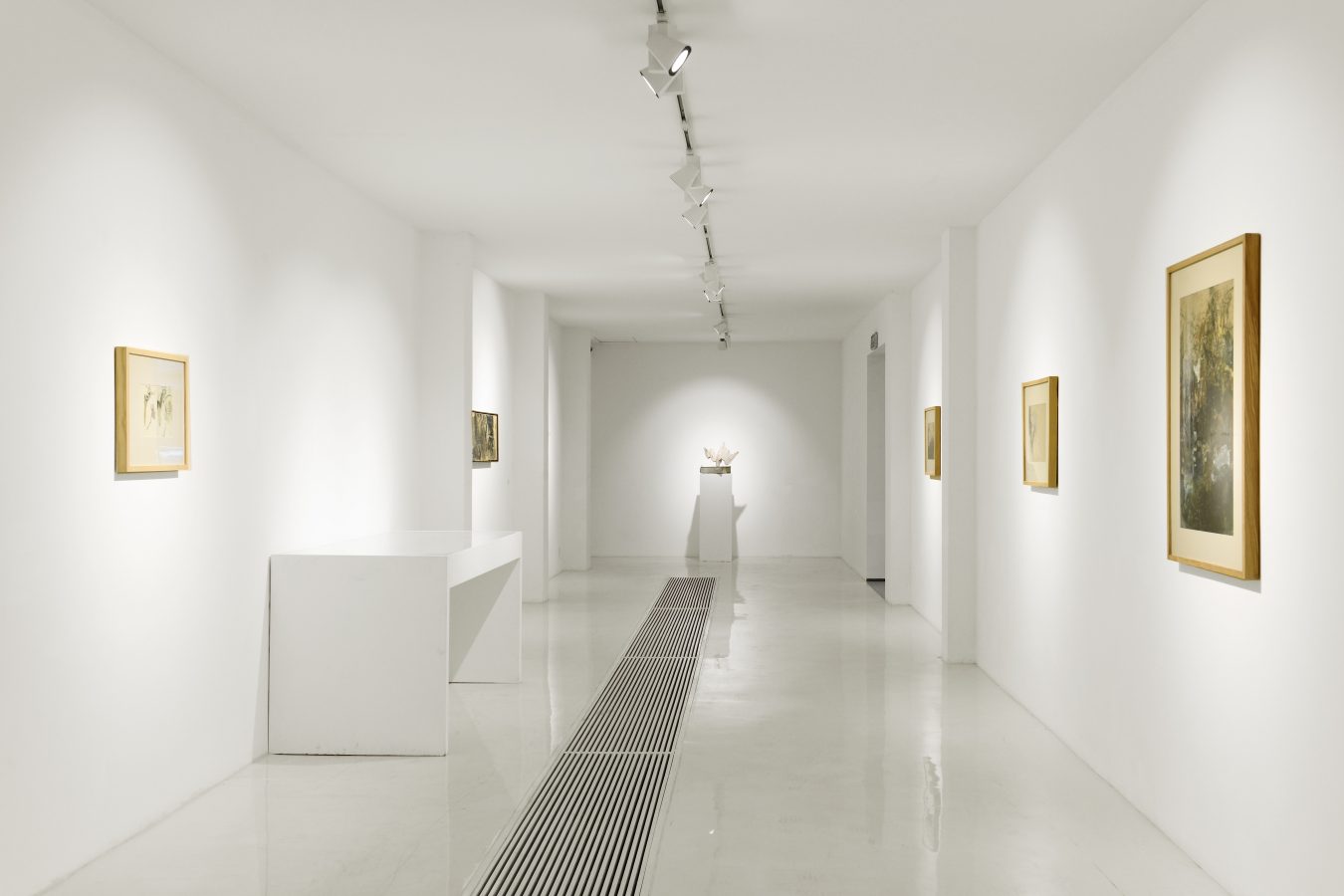 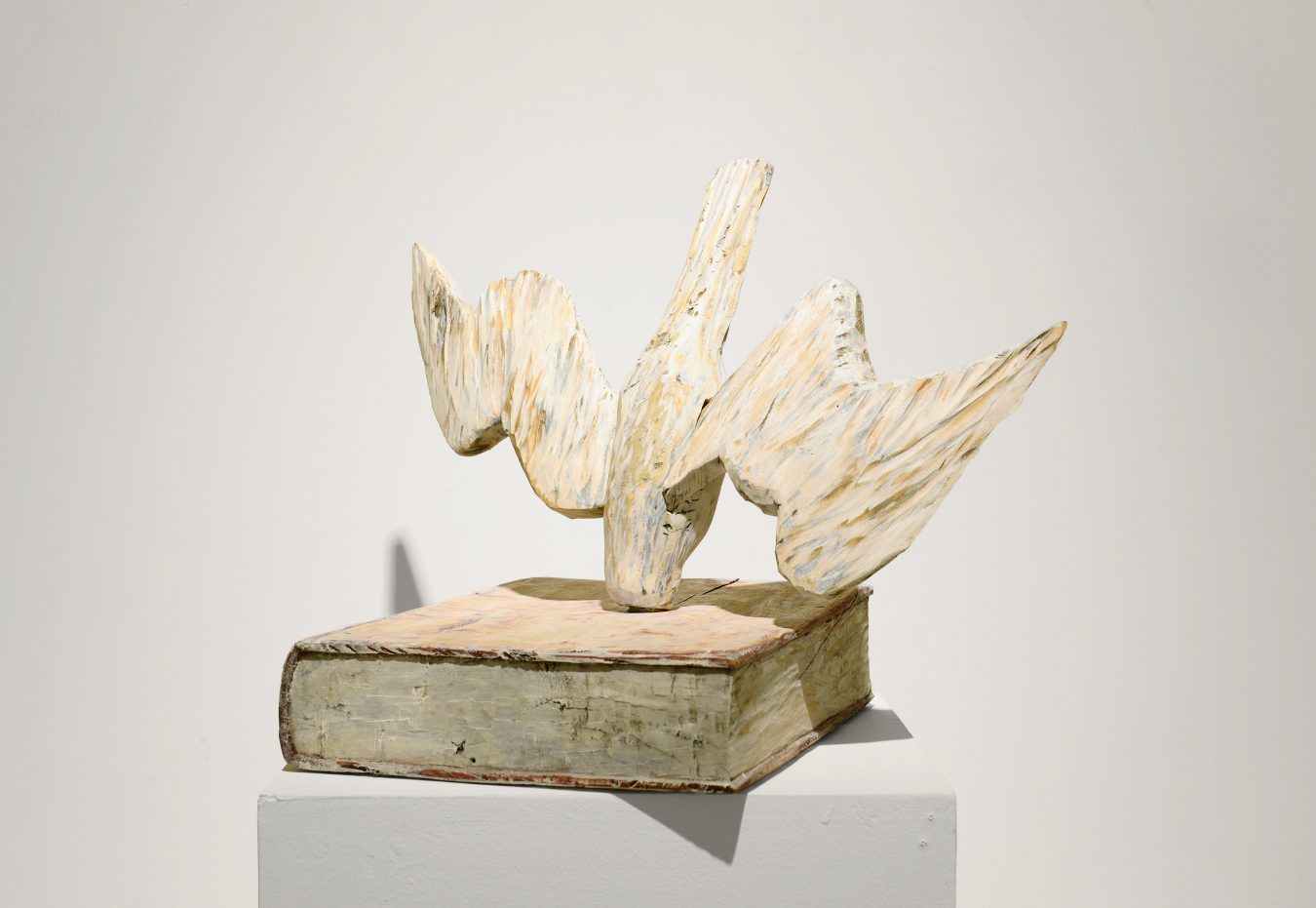 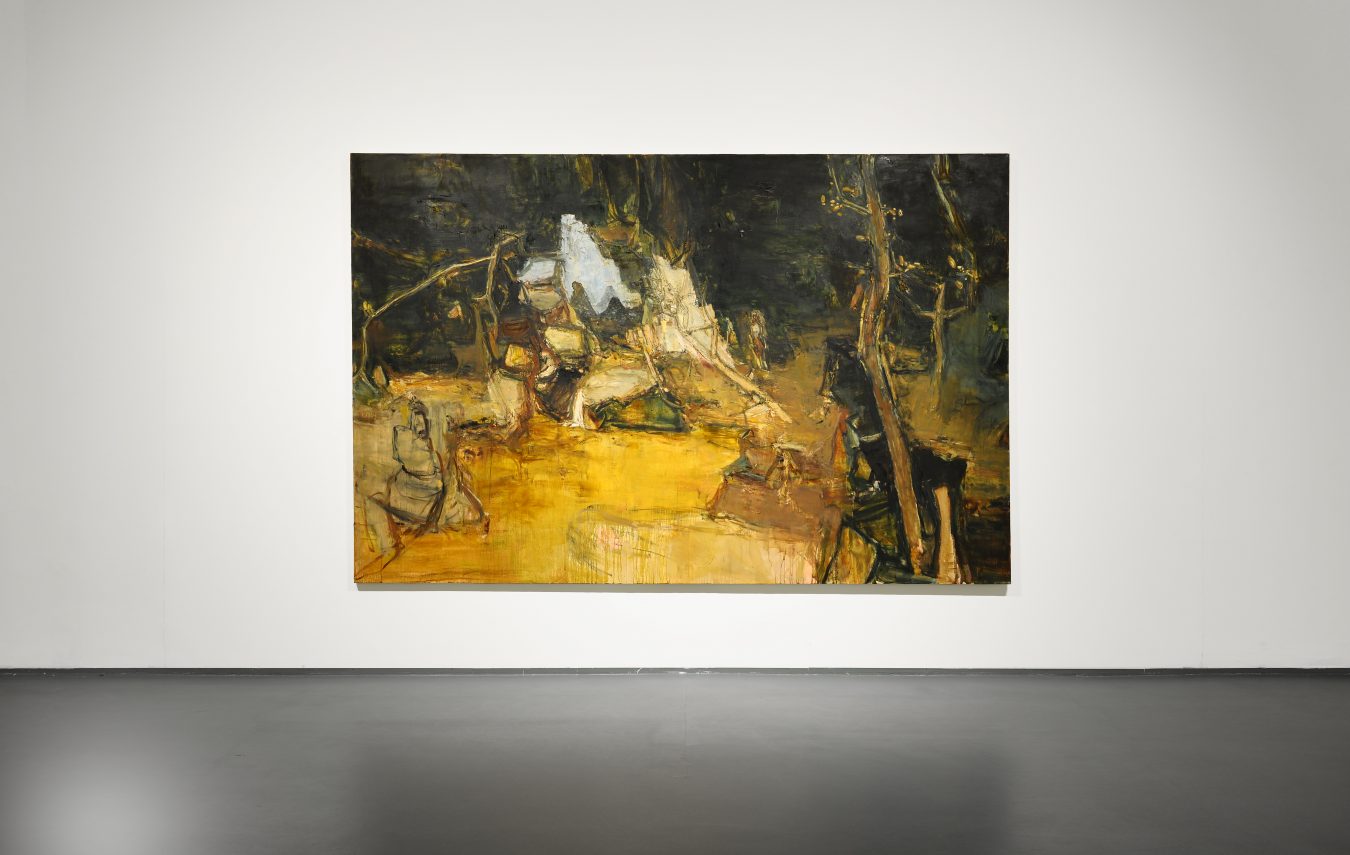 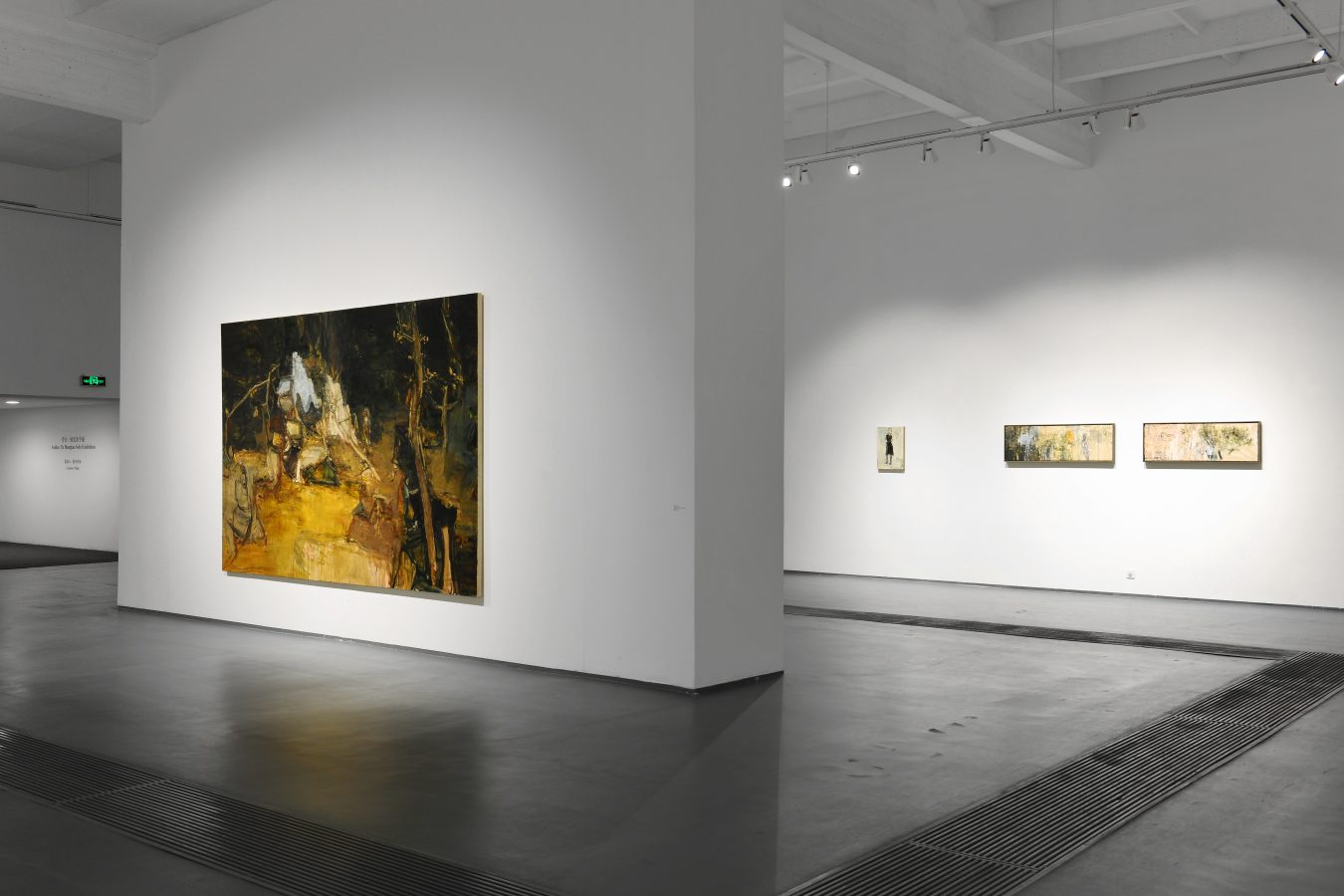 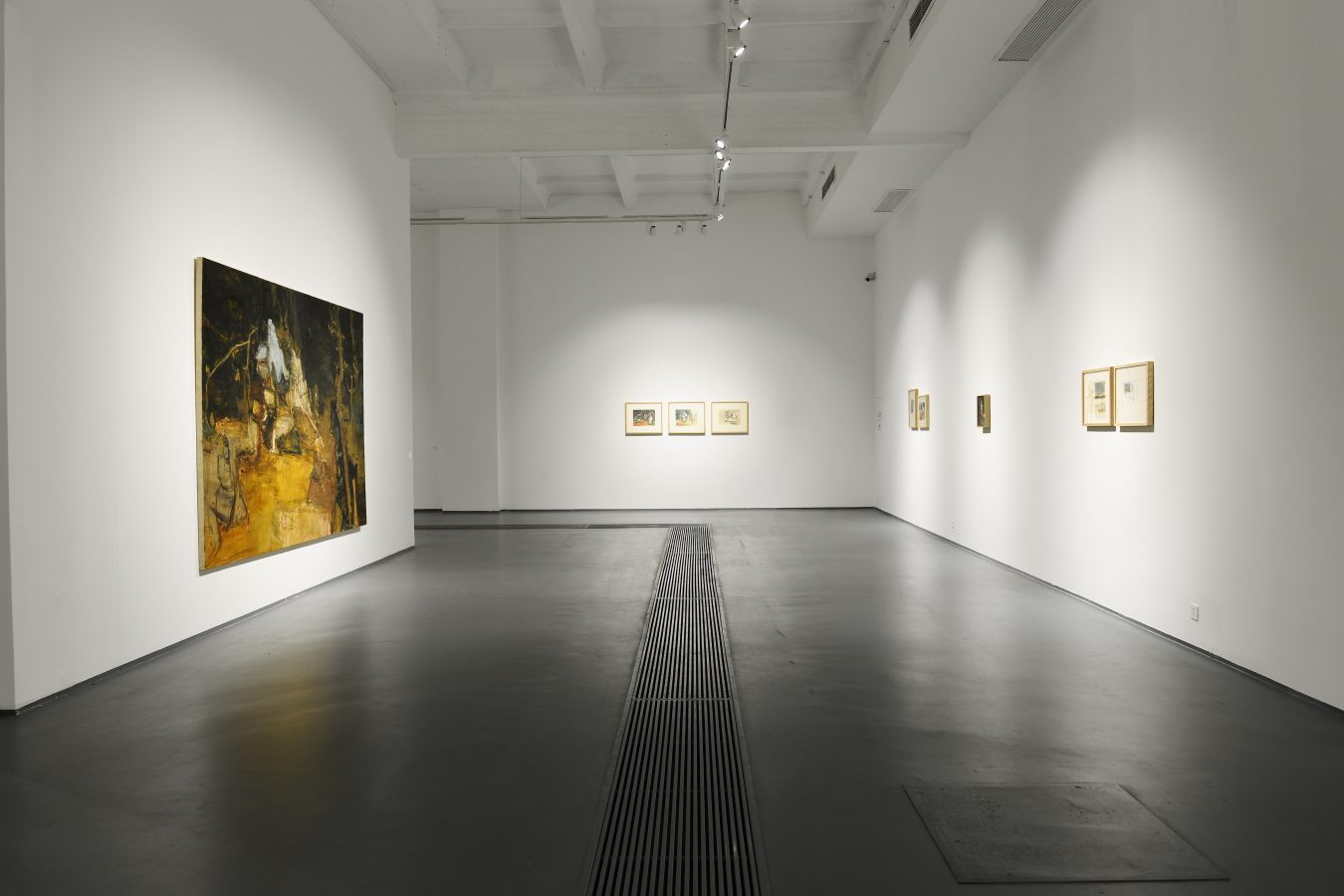 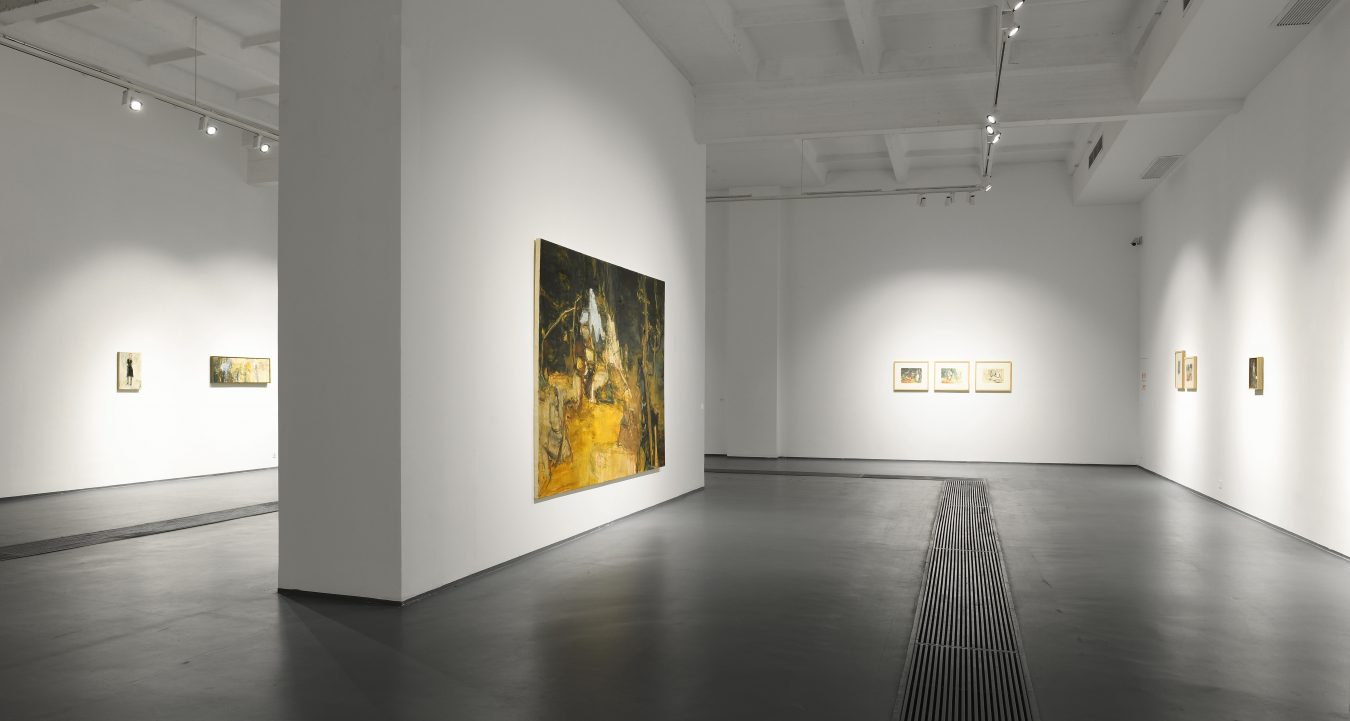 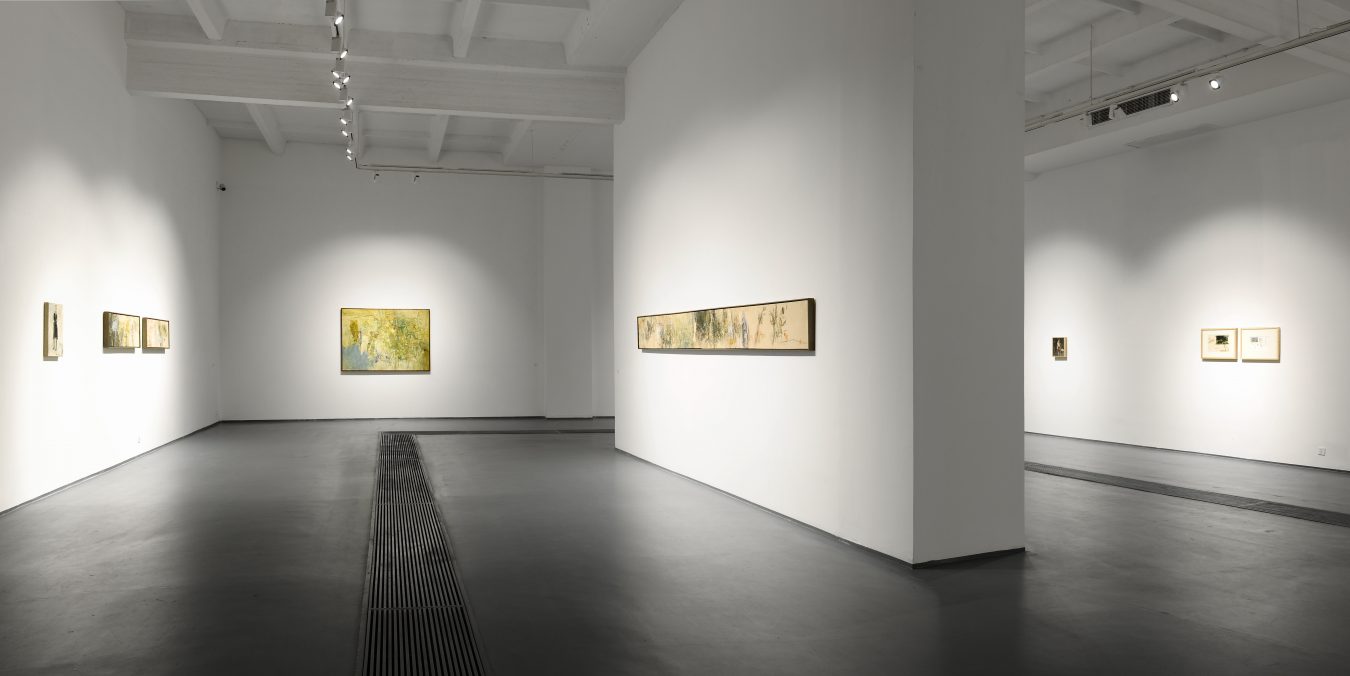 The Hive Centre for Contemporary Art has the greatest honor to announce that Asides: Tu Hongtao’s Solo Exhibition will be inaugurated at 4.00 p.m. on the 8th of Nov., 2014. The exhibition is curated by Nina and will last till the 8th of Dec., 2014.

Plants have been a recurring theme in Tu Hongtao’s recent works. A dramatic shift in his artistic language makes it appear, on the surface, that the artist has made a break with the past. His earlier dolls, crowds and dramatic stages, with their focused compositions and constrained layouts, directly conveyed a distinct sense of anxiety. When he shifted to plants, Tu Hongtao’s artworks became suddenly much more difficult to put into words. One reason for this is the retreat of semantic subjects, along with the abstraction of artistic language: though plants are substantive and recognizable, and there are human figures inserted into many of the works, the direct expression of anxiety and contradiction has receded into the undergrowth. It is no longer the object of depiction but the foundation for gradual growth.

The contemporary nature of Tu Hongtao lies not in a grand narrative or radical criticism. He has his sights set on the unique spiritual state of modern man. This is the thread which runs through his entire creative practice. His time working outside the field of art gave him a personal and total encounter with the “trembling” experience of the city and modernity. The stress and dejection of the need to survive among the rapid human flows of the city left their mark on his works. After revisiting his identity as an artist, this experience did not fade away but instead evolved into a new form of experience, an intellectual alienation and fission. As a product of the spirit, knowledge bestows its creators and users with satisfaction and joy, but it also comes to alter and rule the subject. Religion, a human construct, is aimed at liberation, but it instead constrains human nature, even leading to more conflict on this mortal coil. In the same way, knowledge, a product of spiritual labor, seems to turn around and limit man’s fundamental ability to confront reality. Unable to escape from it and renounce the world, and just as unable to enter into it and engage the world, the modern intellectual slips into the cracks between ideals and reality, pressed between the two, pacing about within the mysterious dualism between spirit and material.

The exhibition will show the recent works of Tu Hongtao from 2013 to 2014. The works showed are mainly oil paintings, with part of sketches and preparing works, with the purpose to define the “plant” creation’s clue. From all the time Tu Hongtao has been focused on expressing the conflict between human and modernity, in the recent years the intellectuals become the group of people his works are talking about, and he is aware of the unique mental experience these “modern people” share, and has been trying to discover the reason of this spiritual alienation. This exhibition will show the artistic concept of Tu Hongtao in a way of asides; on the other side, Tu Hongtao’s works are also asides of reality and of the modernity.