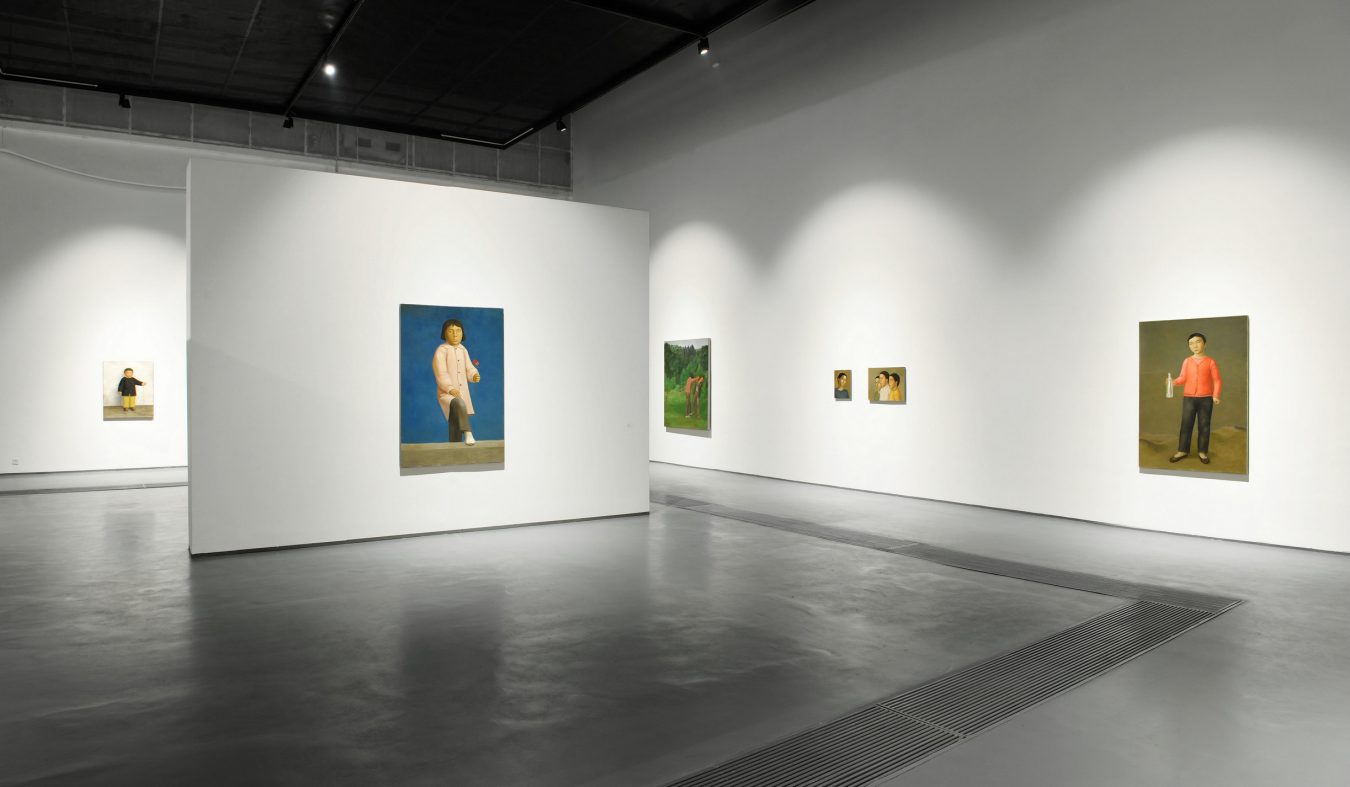 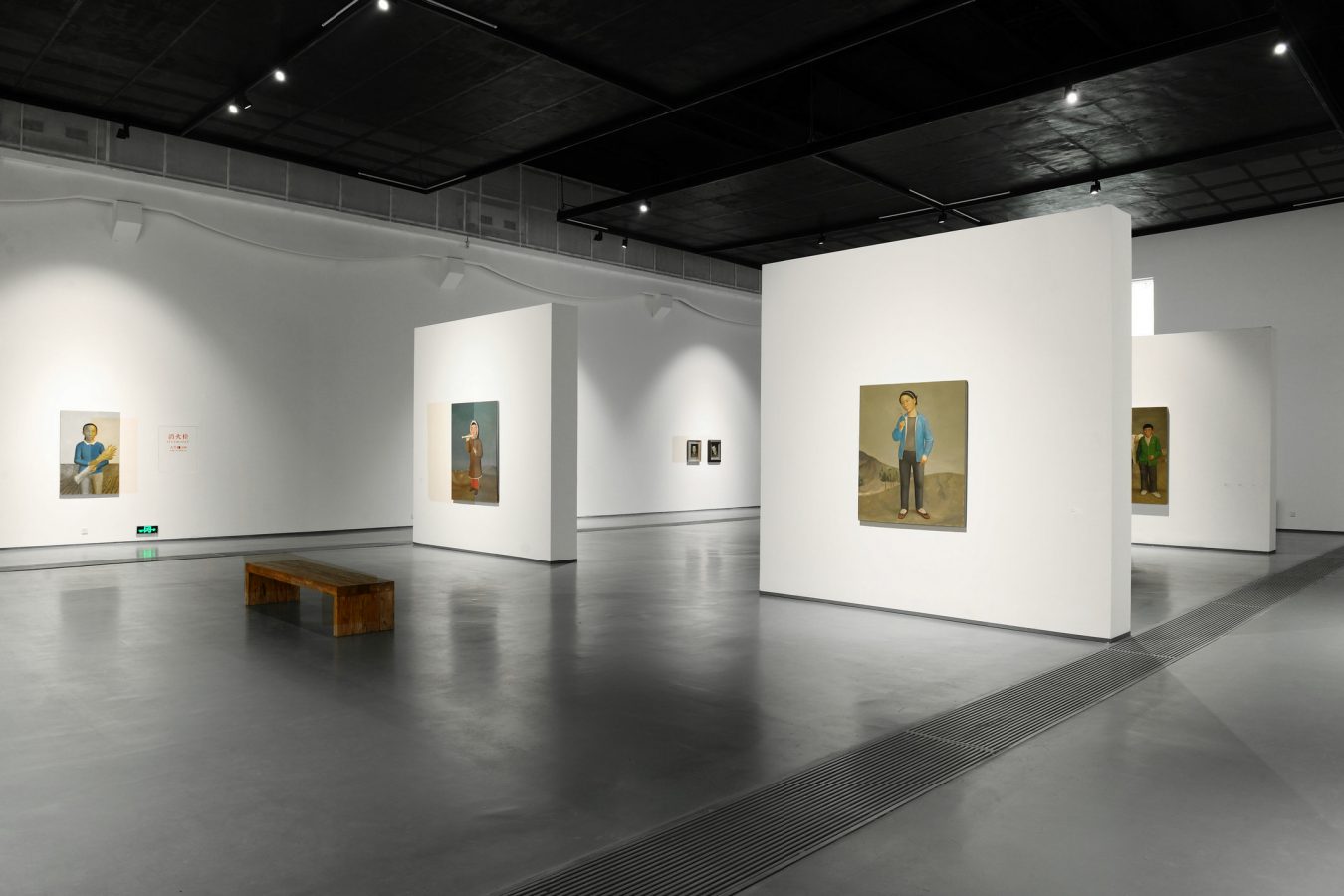 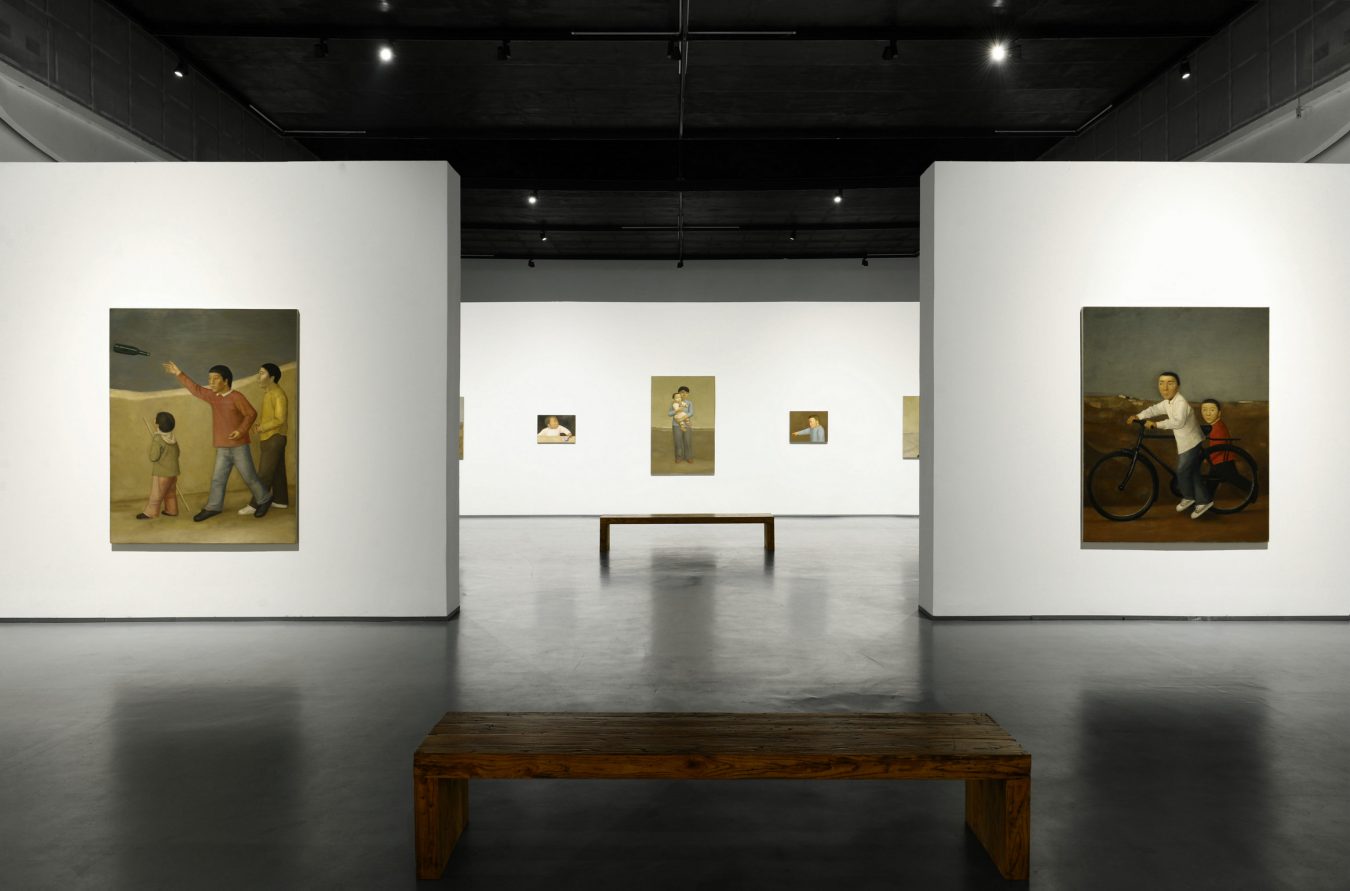 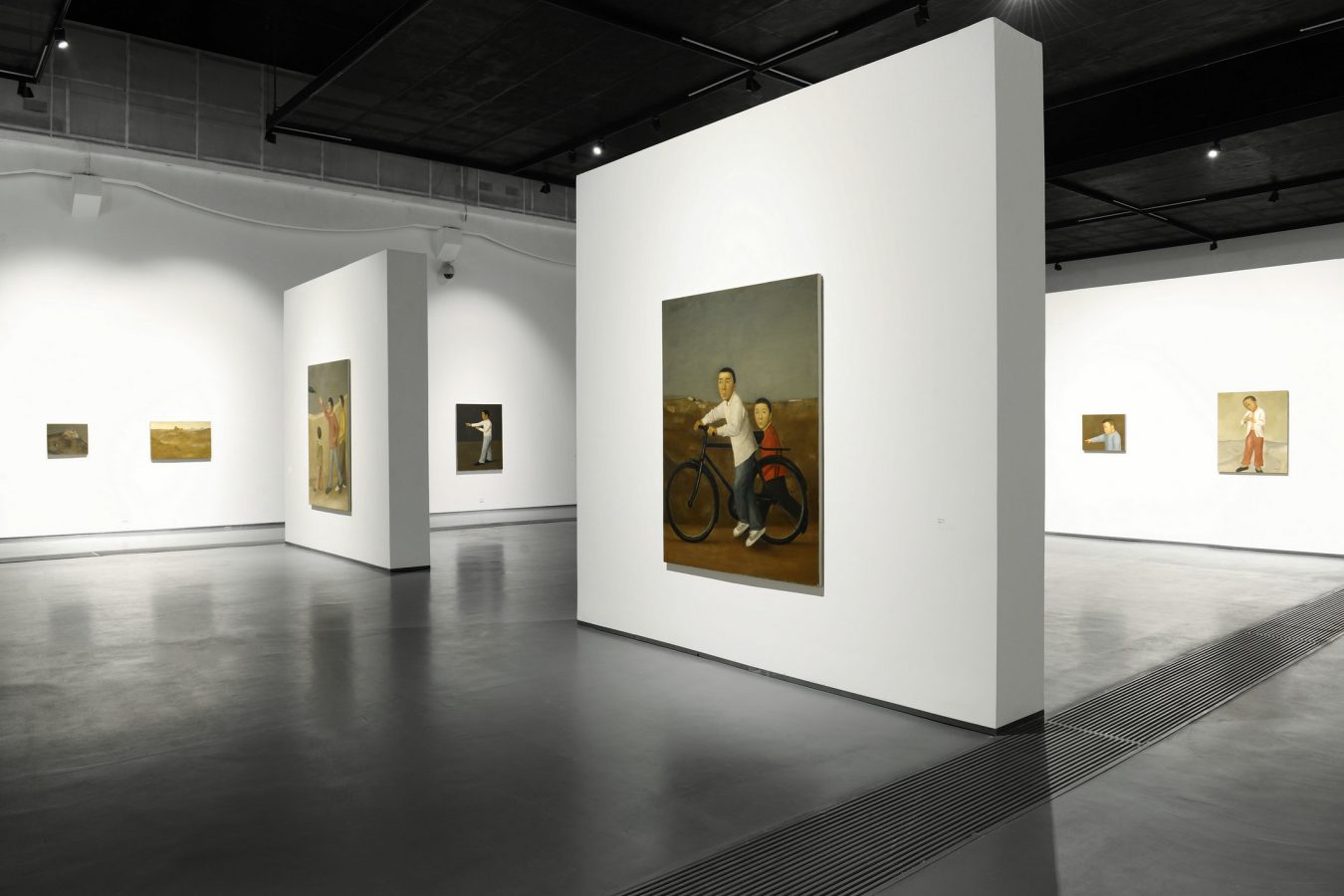 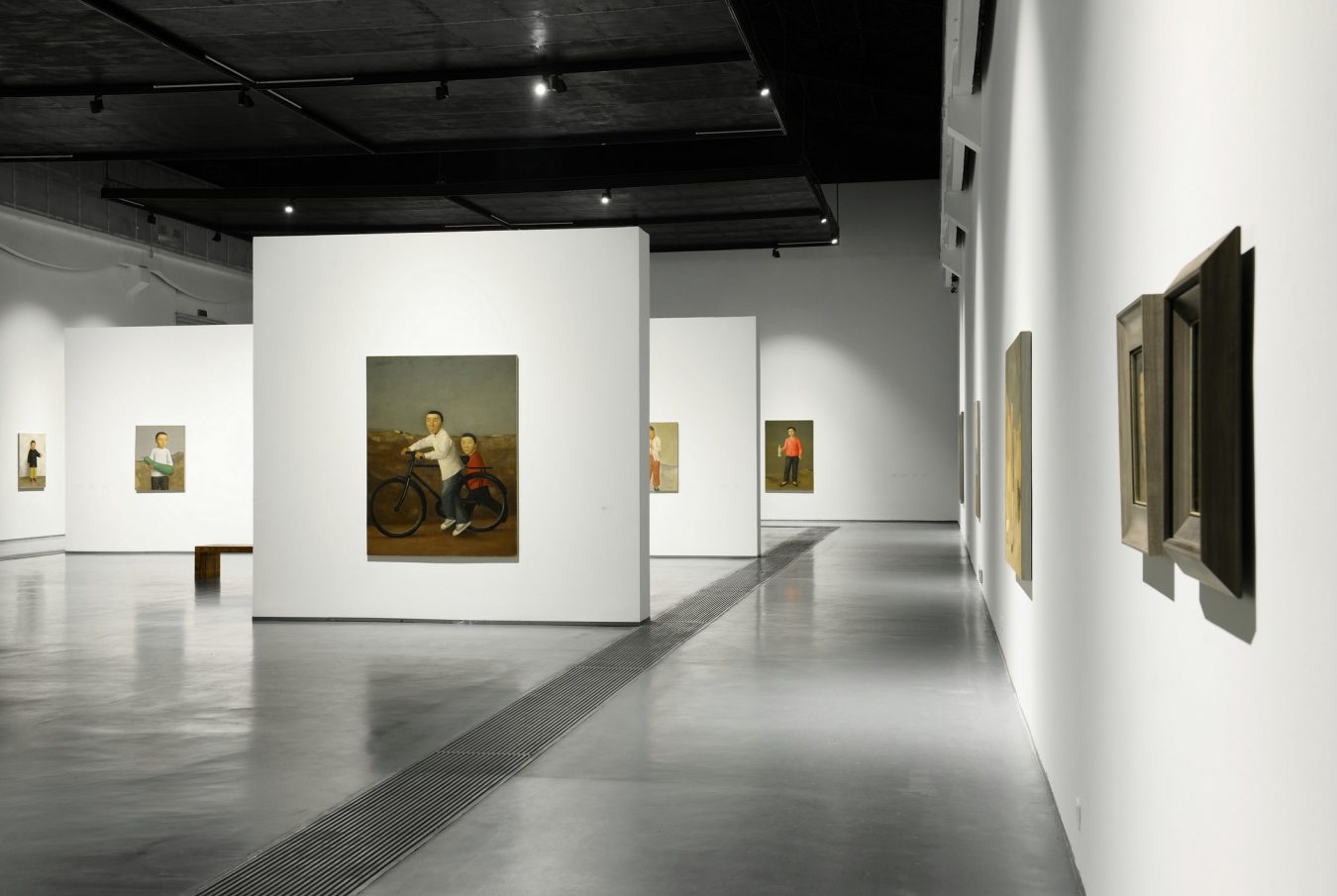 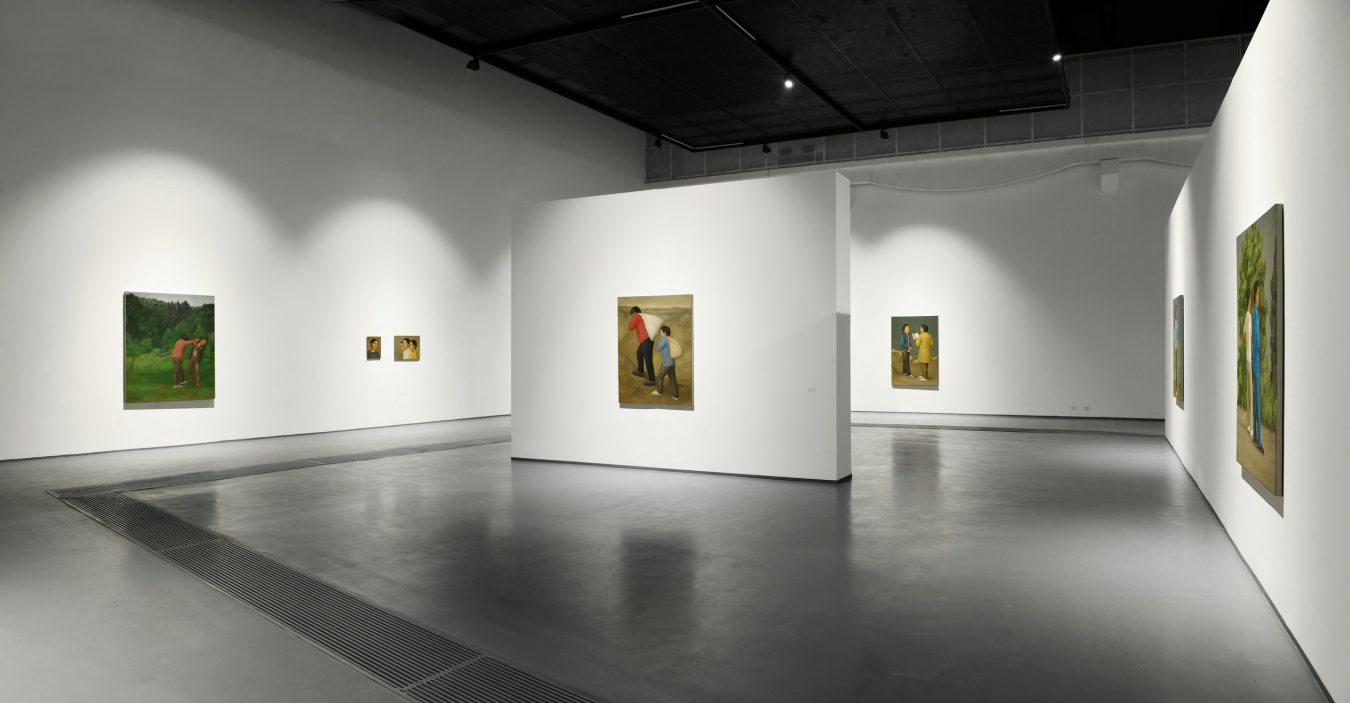 Man Who Knocks on the Window
Duan Jianwei

The Hive Centre for Contemporary Art has the greatest honor to announce that Appearance: Solo Exhibition of Duan Jianweiwill beinaugurated at 4.00 p.m. on the 12th of July, 2014. The exhibition is curated by the independent curator Dai Zhuoqun, and will last till the 10th of August, 2014.

In this exhibition, the artist’s work presents a series of figures, still life and sceneries, and it draws the outline of simple, quiet, sacred and eternal ‘appearance’ , with a complete clue.

Duan Jianwei was born in Xuchang, He’nan Province, in 1961. In the Enlightenment Era of his painting career, his knowledge and source of images were scattered and one-way. His choice of rustic themes was clearly a result of the collective subconscious, limited by the environment and the times. Duan Jianwei first became widely known in the art world for the 1991 exhibition Oil Paintings by Duan Zhengqu and Duan Jianwei, held at the Gallery of the Central Academy of Fine Arts. In this exhibition, the smooth “new rustic” painting presented by the “Two Duans of He’nan” diverged from the radicalism that had risen during the 85 New Wave, and differed from the overly decorative and expressive rustic painting of the past, forming a new stylistic direction.

After this, Duan Jianwei was deeply moved by early Renaissance painters, gaining new sustenance from the likes of Masaccio, Piero dellaFrancesca, Duccio and Martini, and beginning to find the meaningful form he had sought for so long. Thus he began the classical reshaping of rustic culture. More precisely, the source of Duan Jianwei’s true obsession was the aesthetic significance of the elevation, deification and immortalization of the human form in the religious art of the middle ages, rather than the awakening of man that was sought in the Renaissance.In the eyes of his friend Duan Zhengqu, this shift arose from keen observation: “Duan Jianwei’s paintings increasingly took on a ‘timeless’ feel, a tranquil and elegant flavor.”

In the recent years, Duan Jianwei often travelling among the temples and grottoes scattered across northern China, and he was inspired by the ancient Chinese statues and wall paintings that he saw. Then he became more passionate about the postures and expressions of the people in his paintings and the objects and symbolic items, and his anti-narrative tendencies were made exceedingly clear in his choice of artwork titles. Moreover, the roles and identities of the figuresbecame indistinct, the scenes diluted, and all indicative circumstantial elements deliberately stripped from the works. Here, the people and objects were bestowed with more general and timeless meaning.

However, in Duan Jianwei’s newest work, he has done away with his obsession with appearance, replacing image with shape, and establishing a penetrative power of observation that does not discriminate. He uses much simpler shapes and colors to establish the relationships within the painting. Through the grasp of volume, the consideration of shape and the careful management of color relationships, form has become a medium that liberates taste to the greatest extent, lending his paintings more lasting significance and delight.