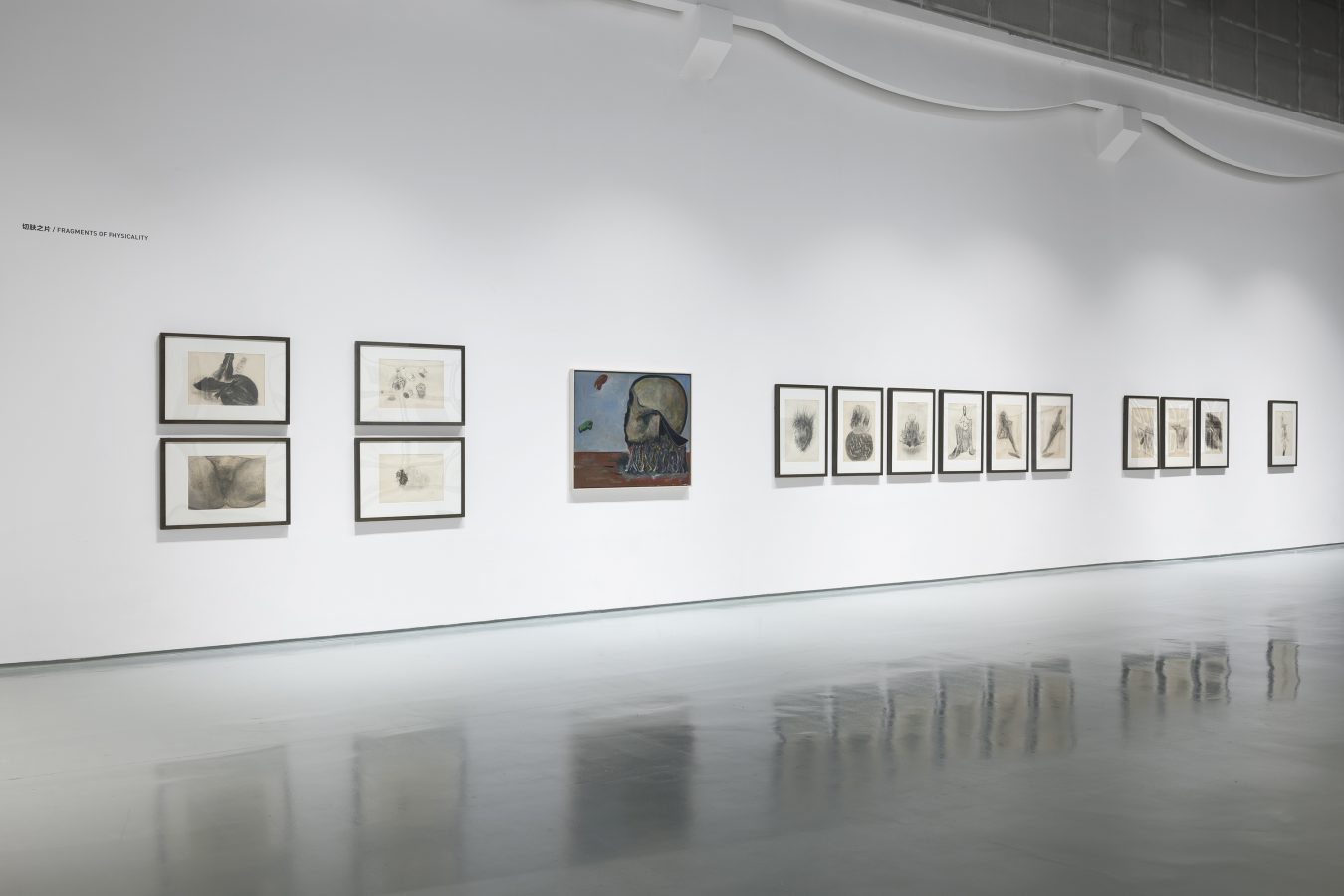 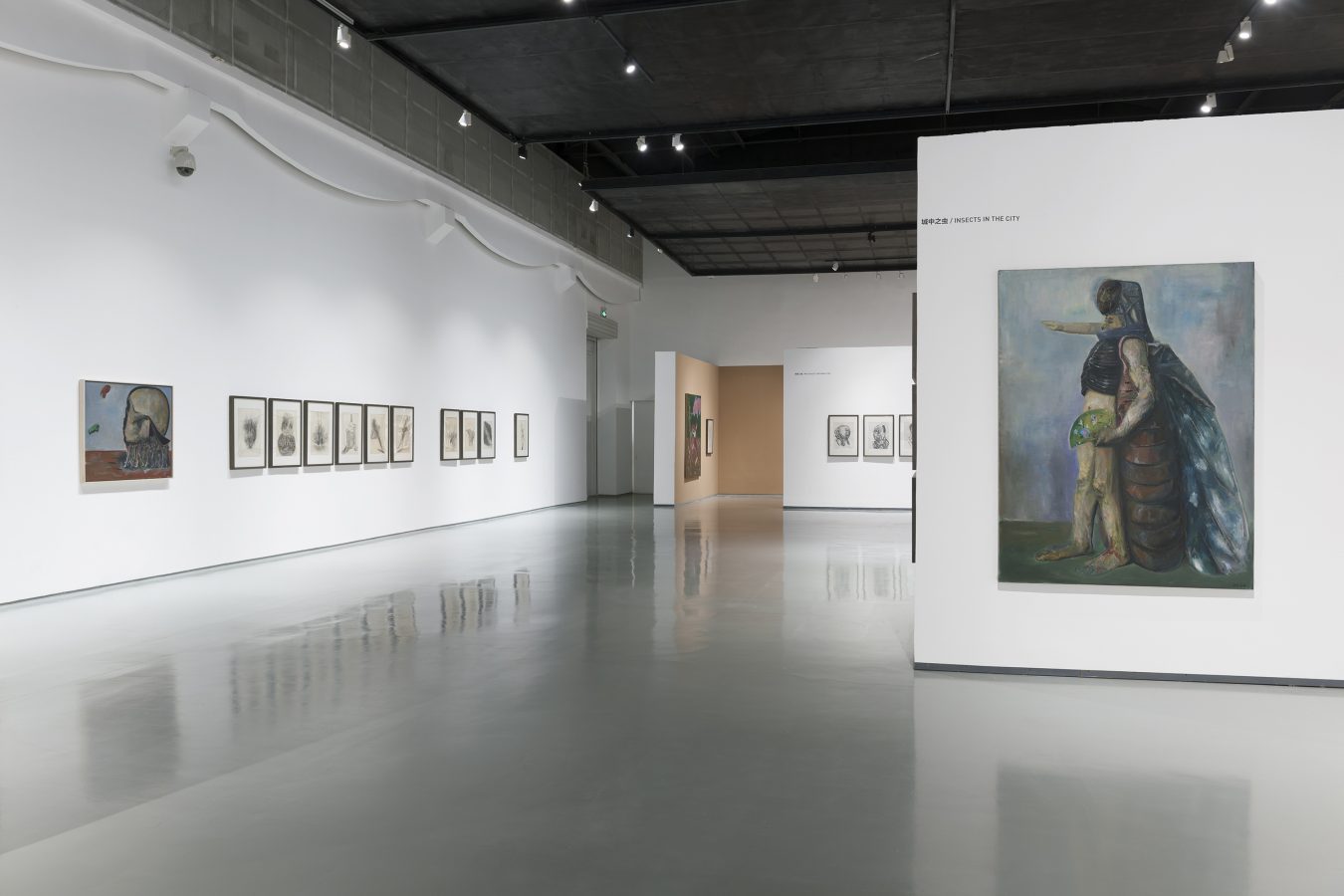 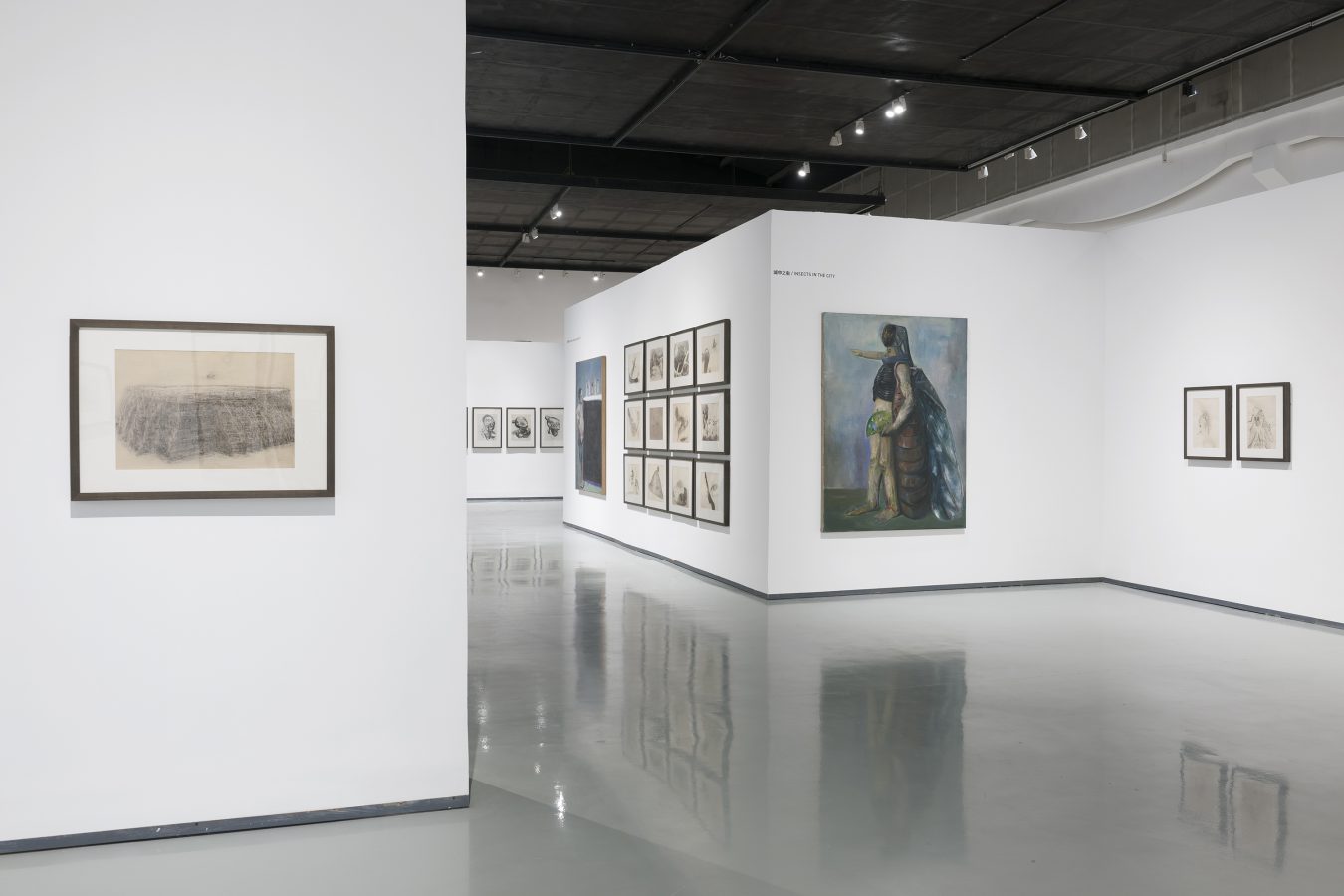 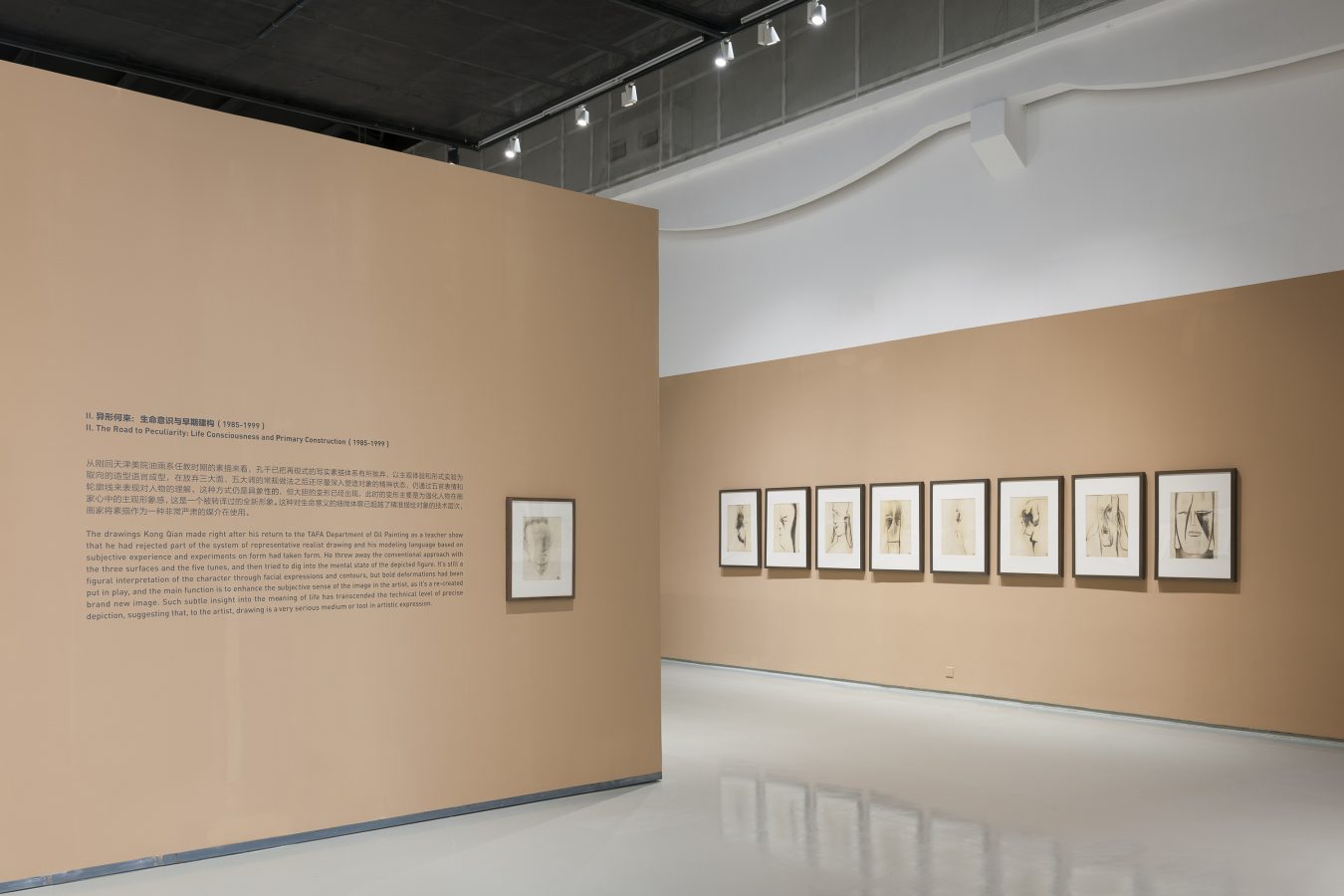 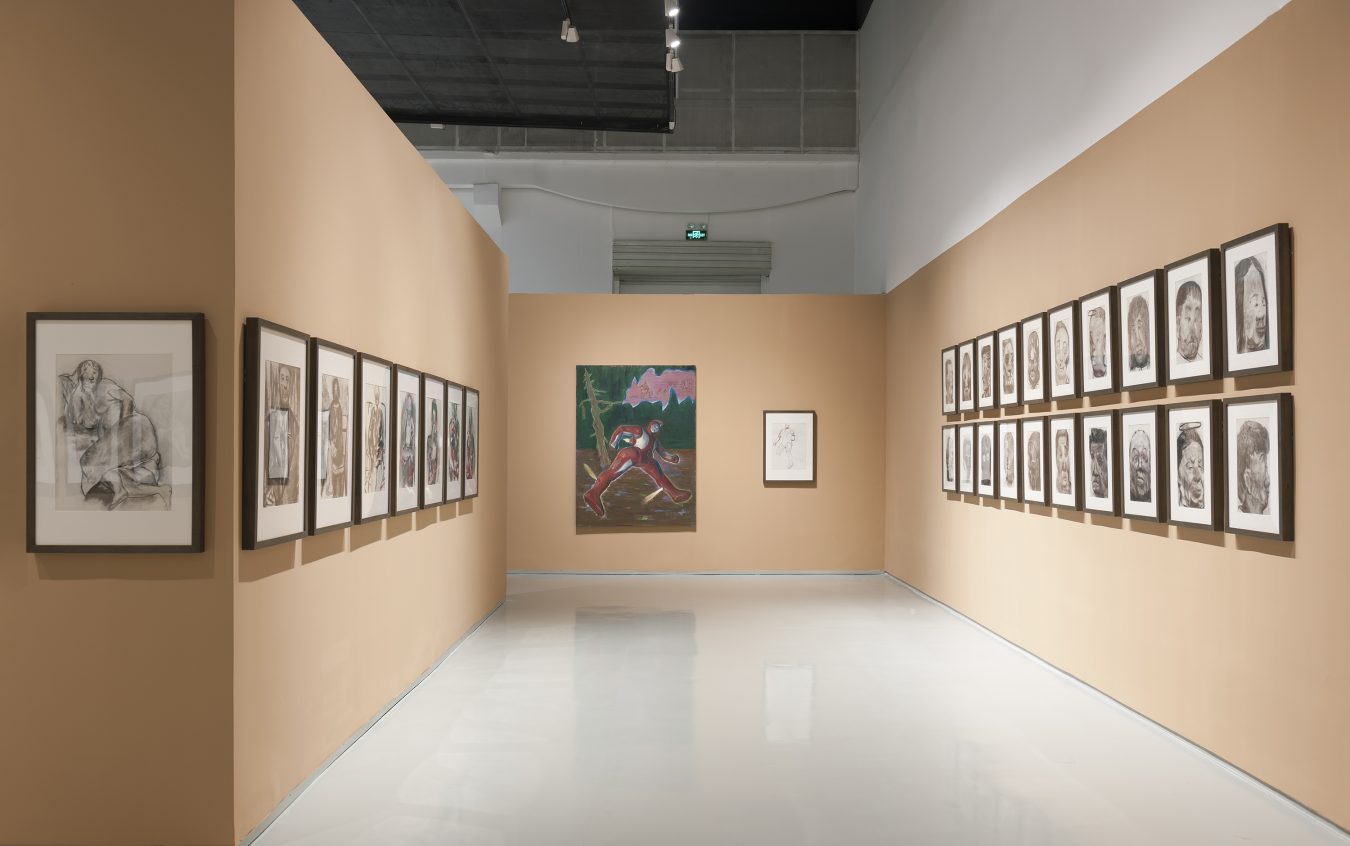 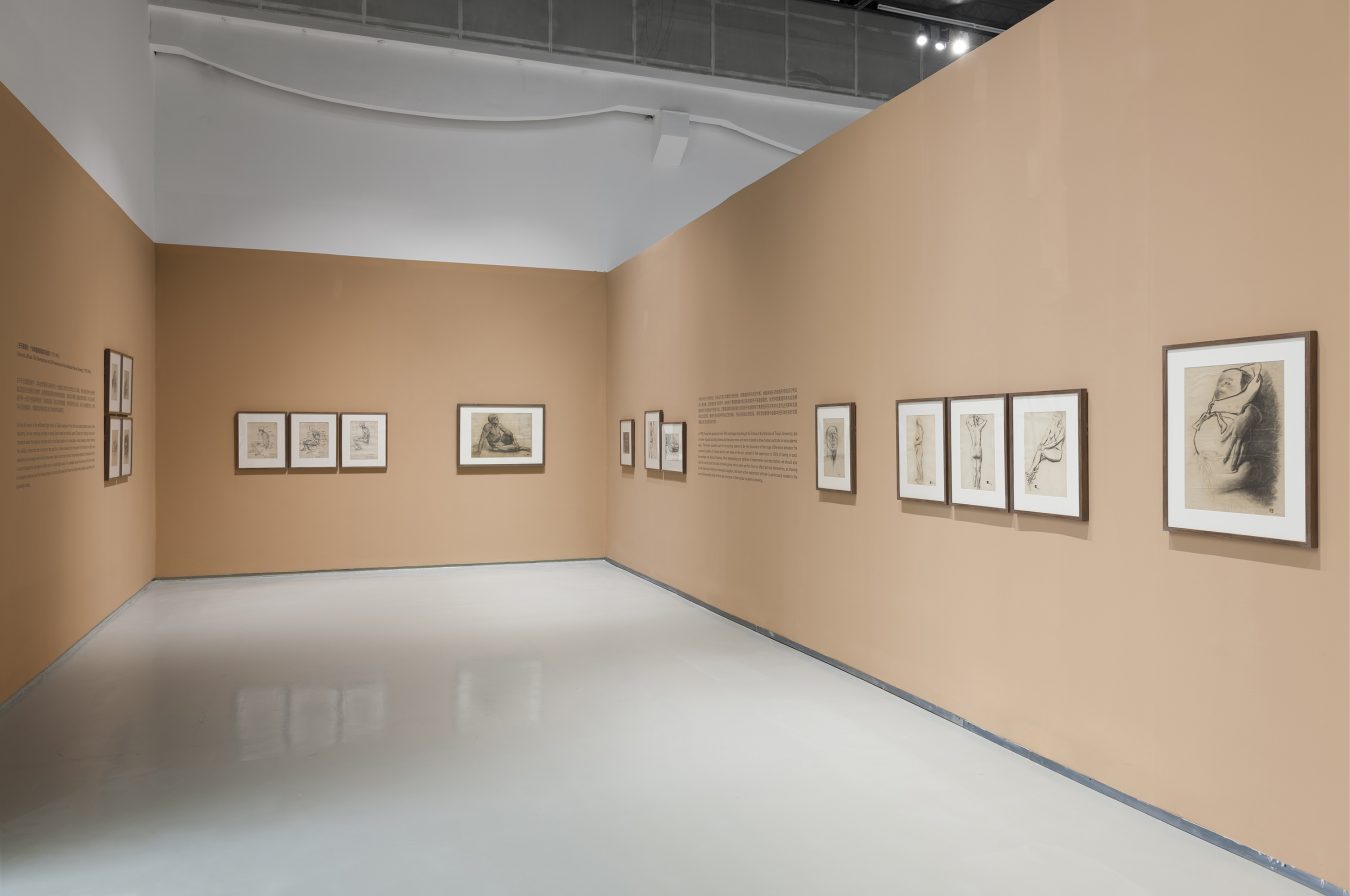 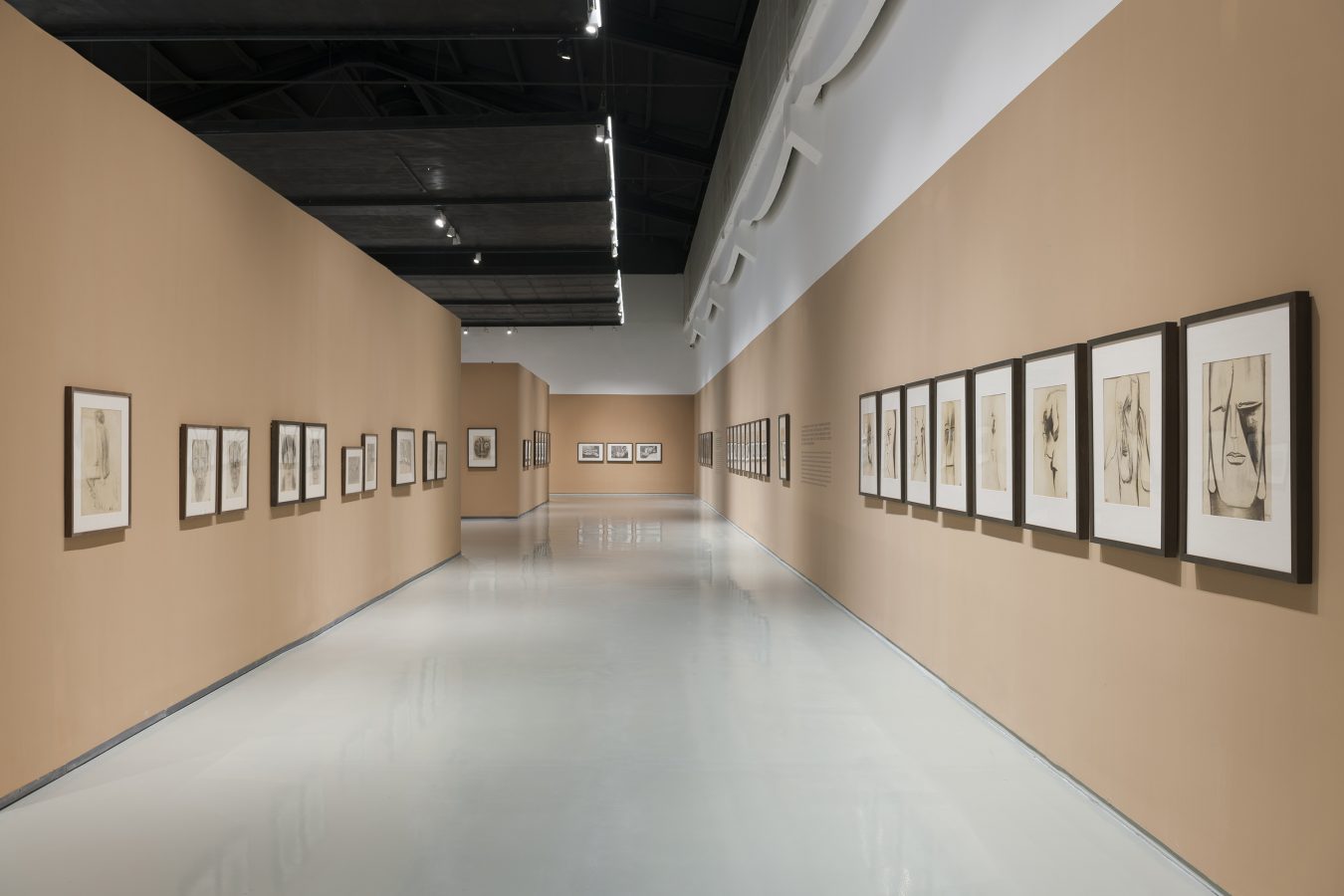 Spider in the Hand
Kong Qian

Bird in the Hand
Kong Qian

Fish in the Hand
Kong Qian

Born in 1956 in Tianjin, Kong Qian studied at the affiliated high school of Tianjin Academy of Fine Arts and received his undergraduate education there. As the foundation curriculum of the Academy, the Soviet system of art naturally became the object for the young Kong Qian to both study and question. After his graduation, Kong Qian kept his critical thinking towards the academic criteria of art. Meanwhile, he started to absorb the essence of Western Modernism as well as Chinese traditional folk art, which served as the basis of his individual view on drawings afterward. Since the latter half of the 1980s, with the development of skills in drawings as well as unexpected changes of the outside world, Kong Qian was pushed to pursue insight into life consciousness. He kept his subjective modification of figurative characters, dug into the mental state of the depicted ones, and generated even more curious figures, the strangeness, and abnormality of which reached its peak in the 1990s.

It’s at this point when Kong Qian had the characteristics of his drawing developed and the language and grammar of his drawing systemized. More notably, this individual system came to stray further and further away from the official and academic system of drawing. A special set of formal logic was built upon his bizarre interests, fierce shapes, experimental approaches, thick and firm masses, convulsive lines, fragmented looks, anti-lyric atmospheres, and anti-efficiency actions. Started in the late 1980s, solidity, meticulosity, fullness, robustness, and dullness have long been Kong Qian’s preference in modeling, which can be viewed as the aesthetic expectation of his drawing, and also make up the inner core of the artistic ontology of his drawing.

In a way, Kong Qian has managed an update of the art of drawing by boosting its expressivity substantially without adopting any new material or tool and adding to the validity of drawing as an independent genre of art. Thanks to his practice, drawing is no longer disregarded as just the making of studies or drafts but has proved itself to be a complete, self-contained, and rich type of independent creation, on a par with any other mediums or genres of the visual arts. He has also proved the nearly infinite potential of drawing in expression, and that it can be just as capable as other forms of art in expressivity.

The irreplaceable importance of Kong Qian’s drawing lies not only in the inherent charm of his art language but also in the solid source for his narrative: the close link between the ontology of art and the history and reality of China. His modeling consciousness is a mixture of traditional Chinese literati’s psychological factors such as slyness, humor, detachedness, self-mockery, and stubbornness, and in his drawing, he would also impart these multiple facets of a traditional Chinese personality to his figures and stories, and vividly reveal the embarrassments and variations this personality would encounter in the process of modernization. Not only is this important image production for the history of Chinese art and culture, but it also proves to be of unique research value and aesthetic significance to other civilizations outside China.