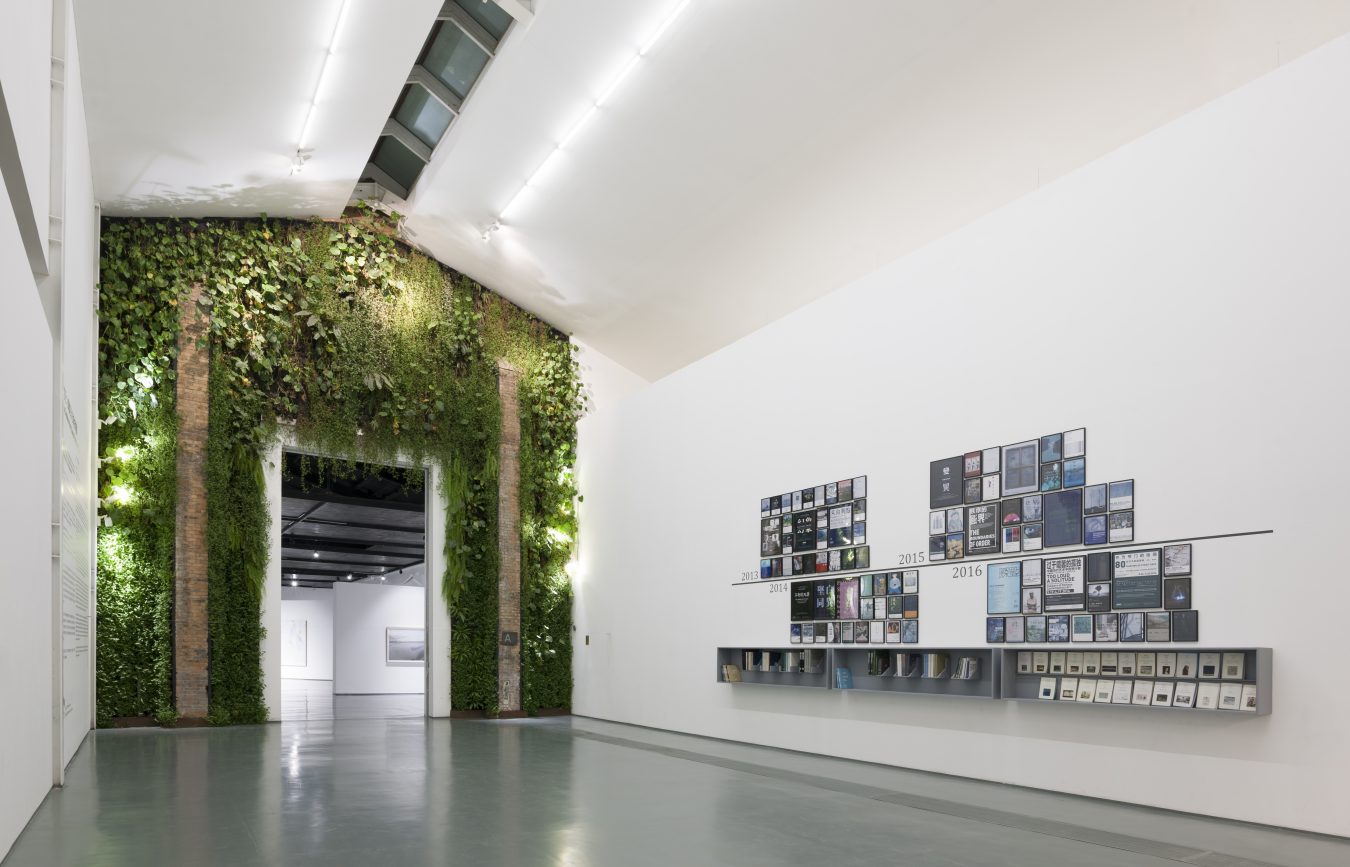 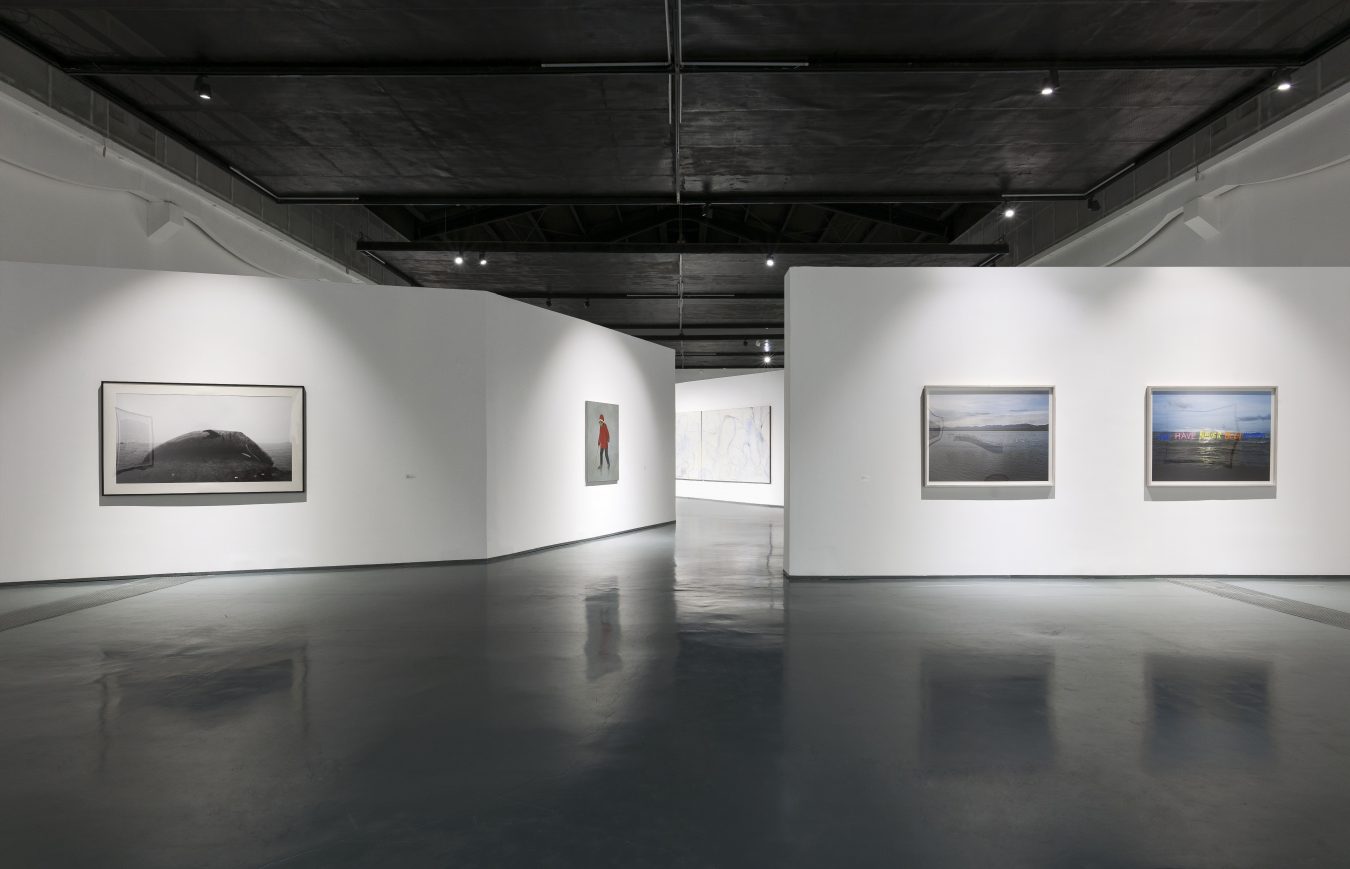 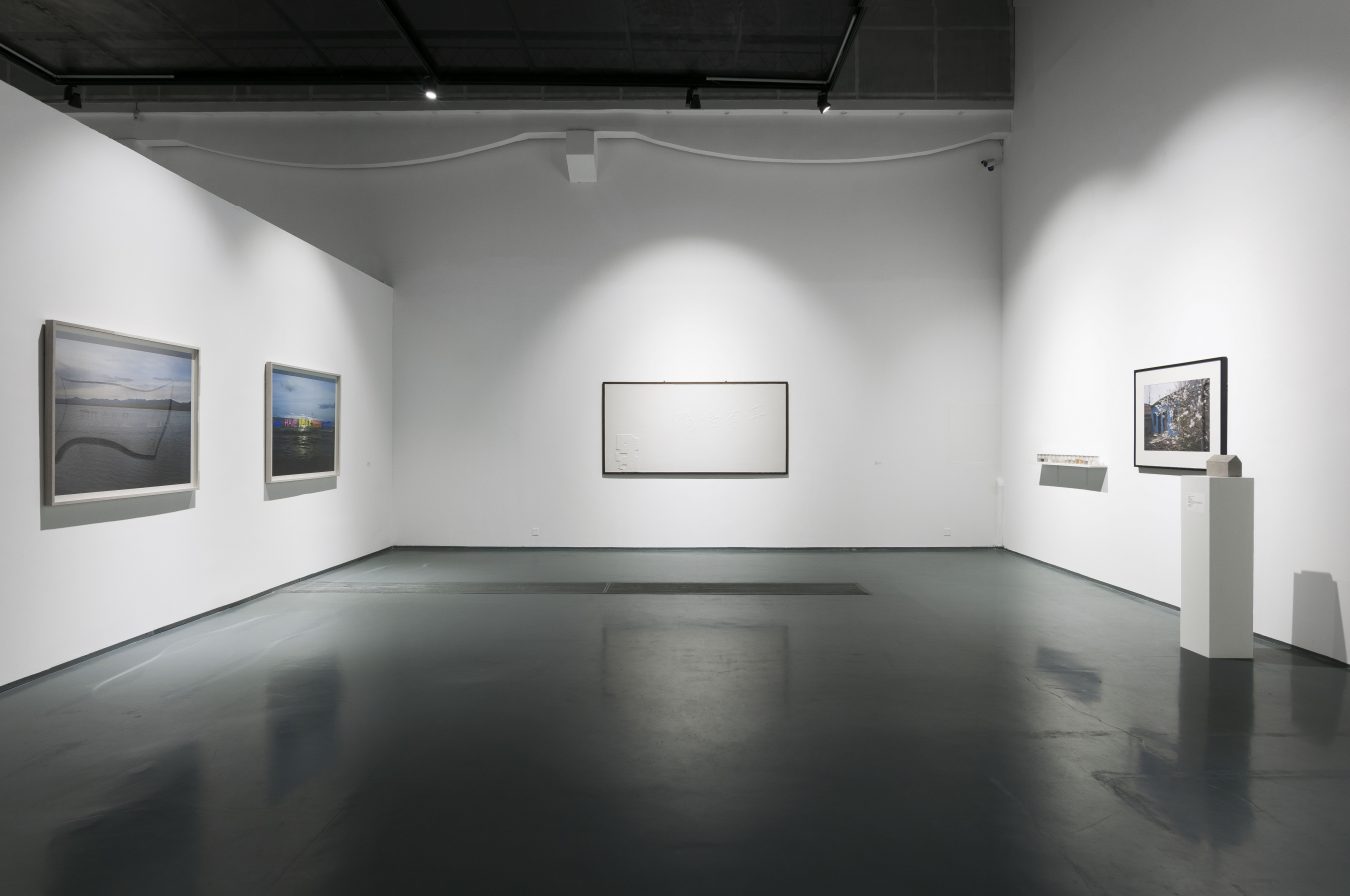 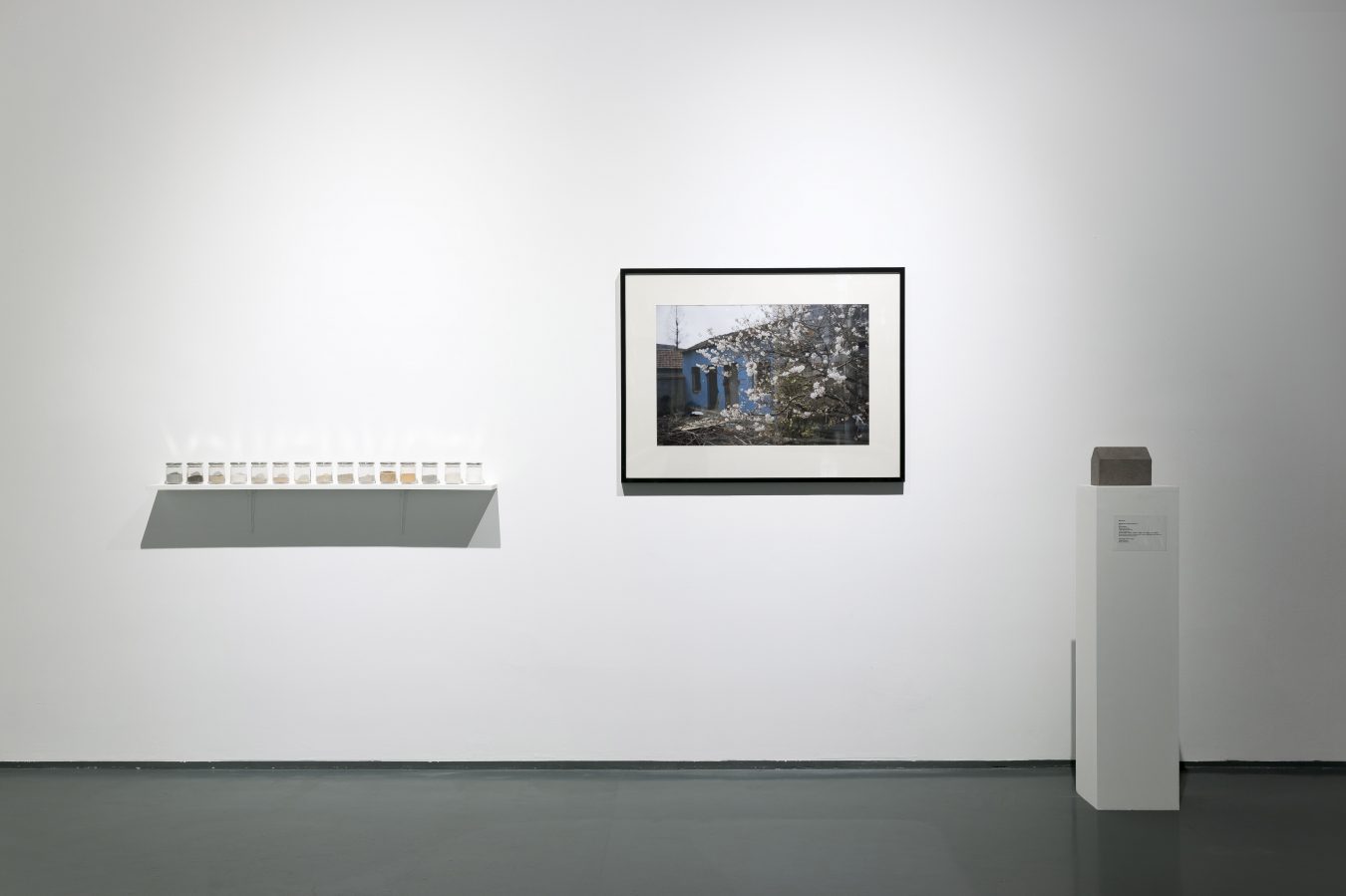 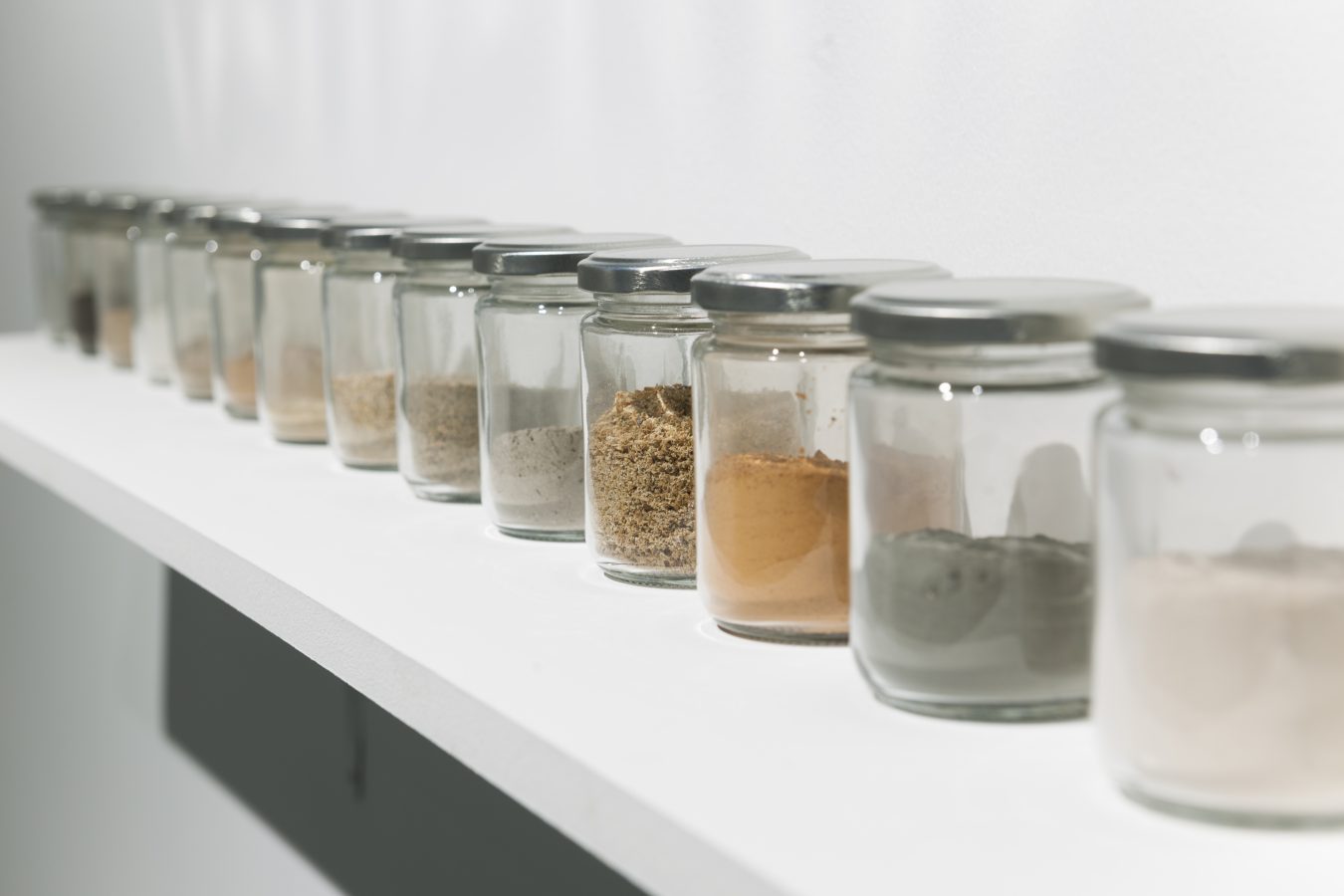 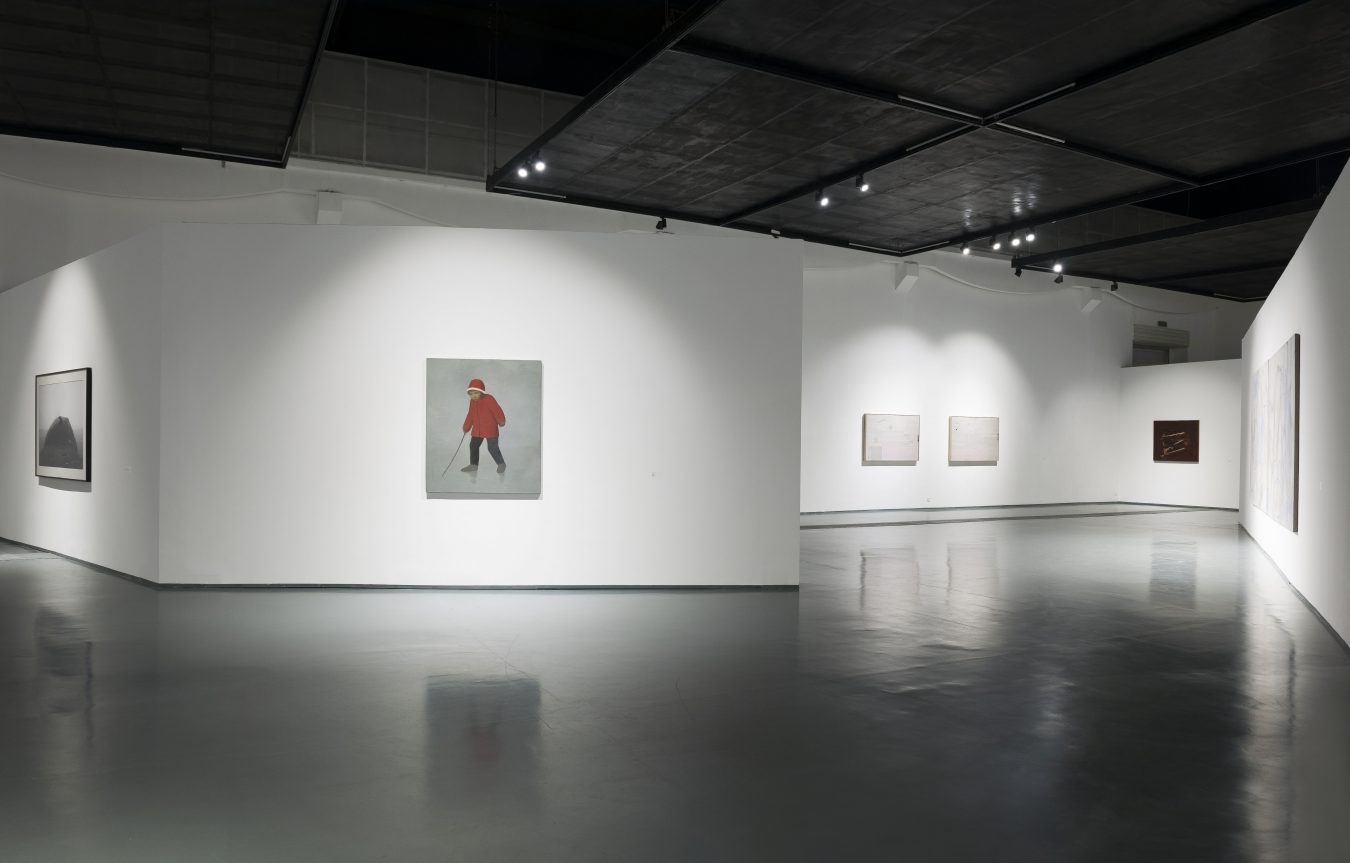 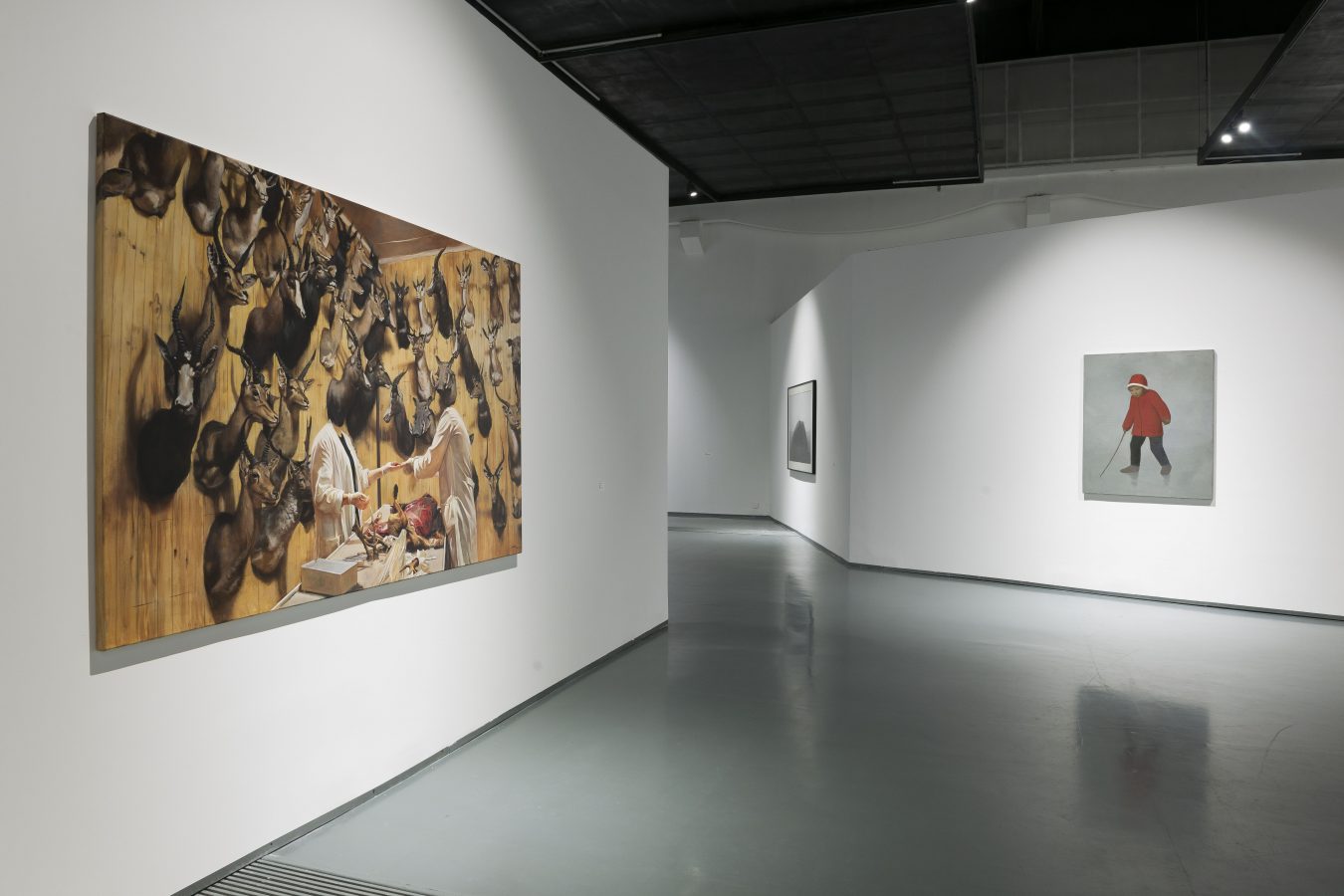 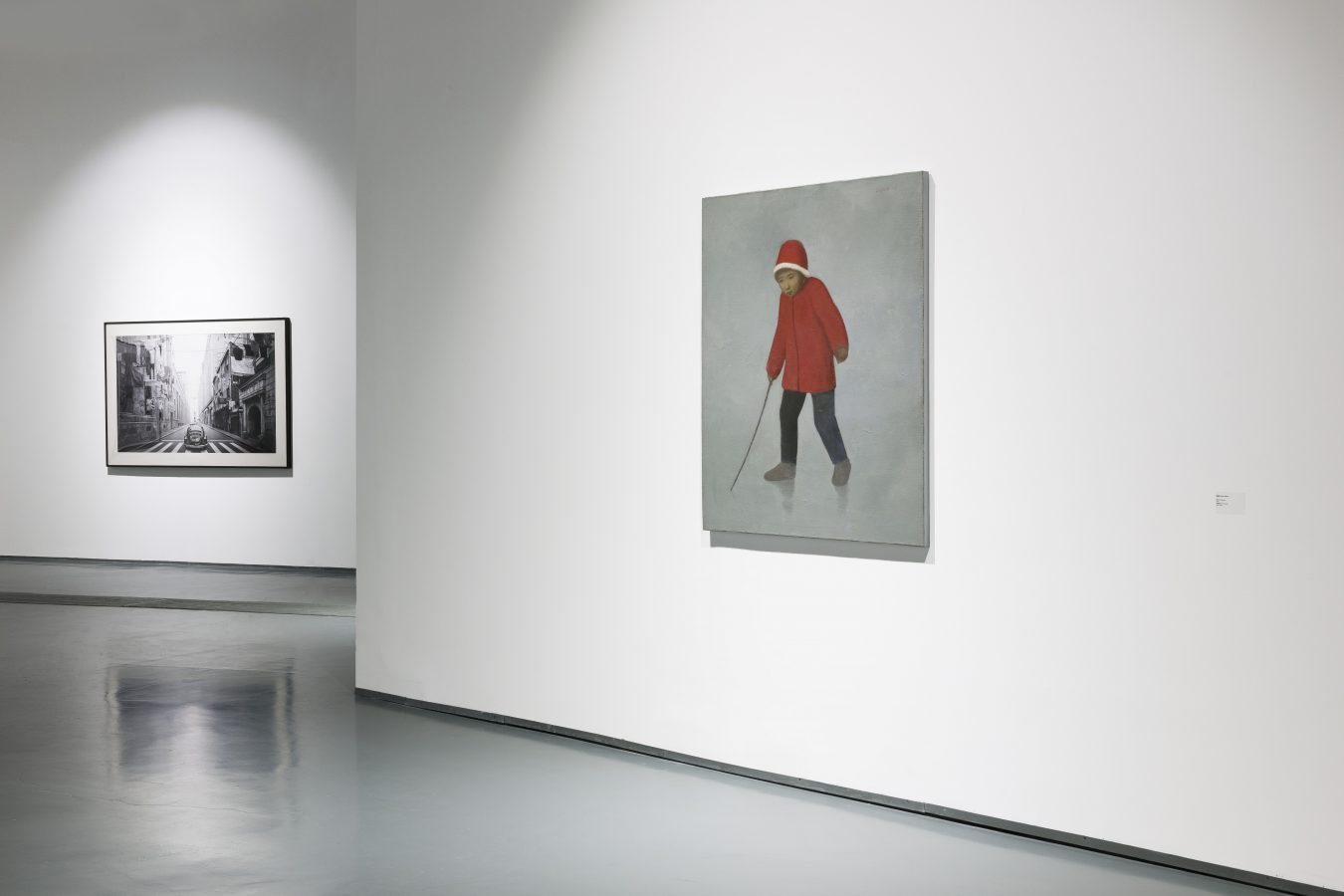 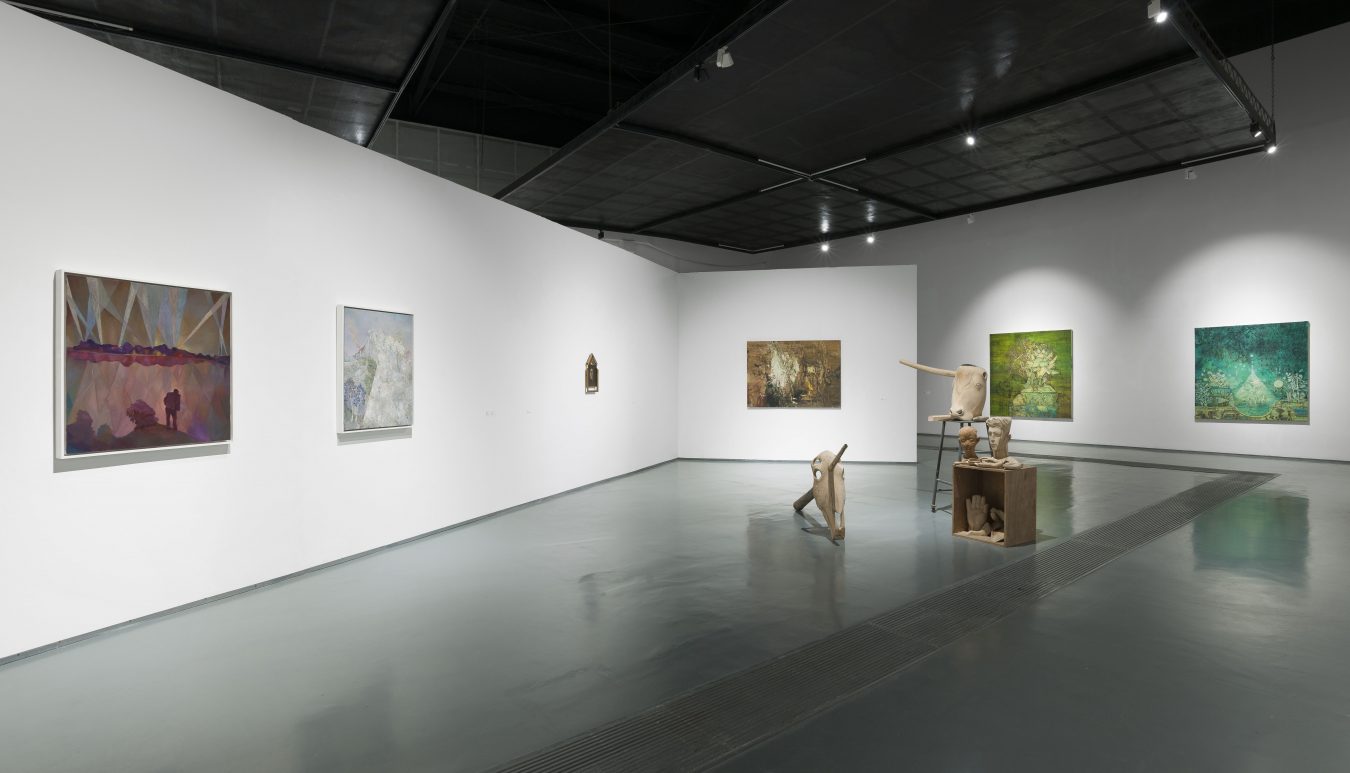 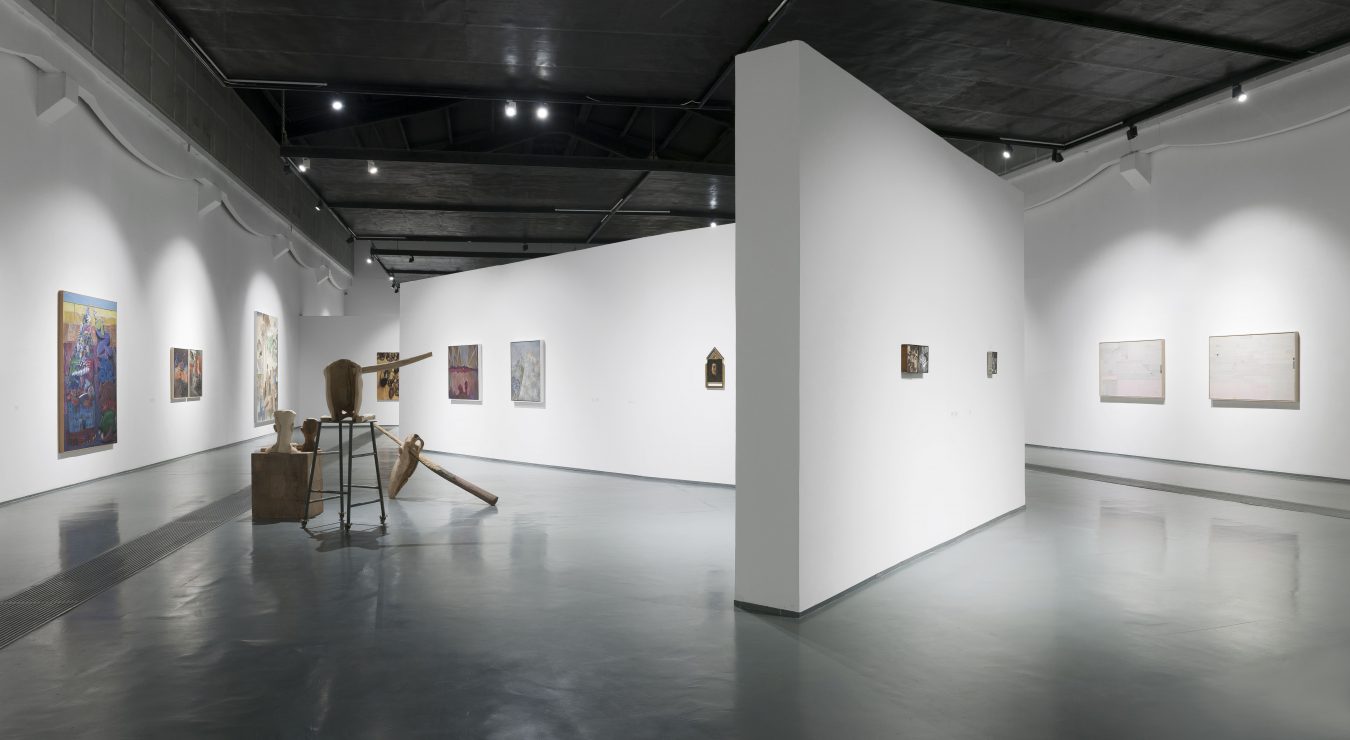 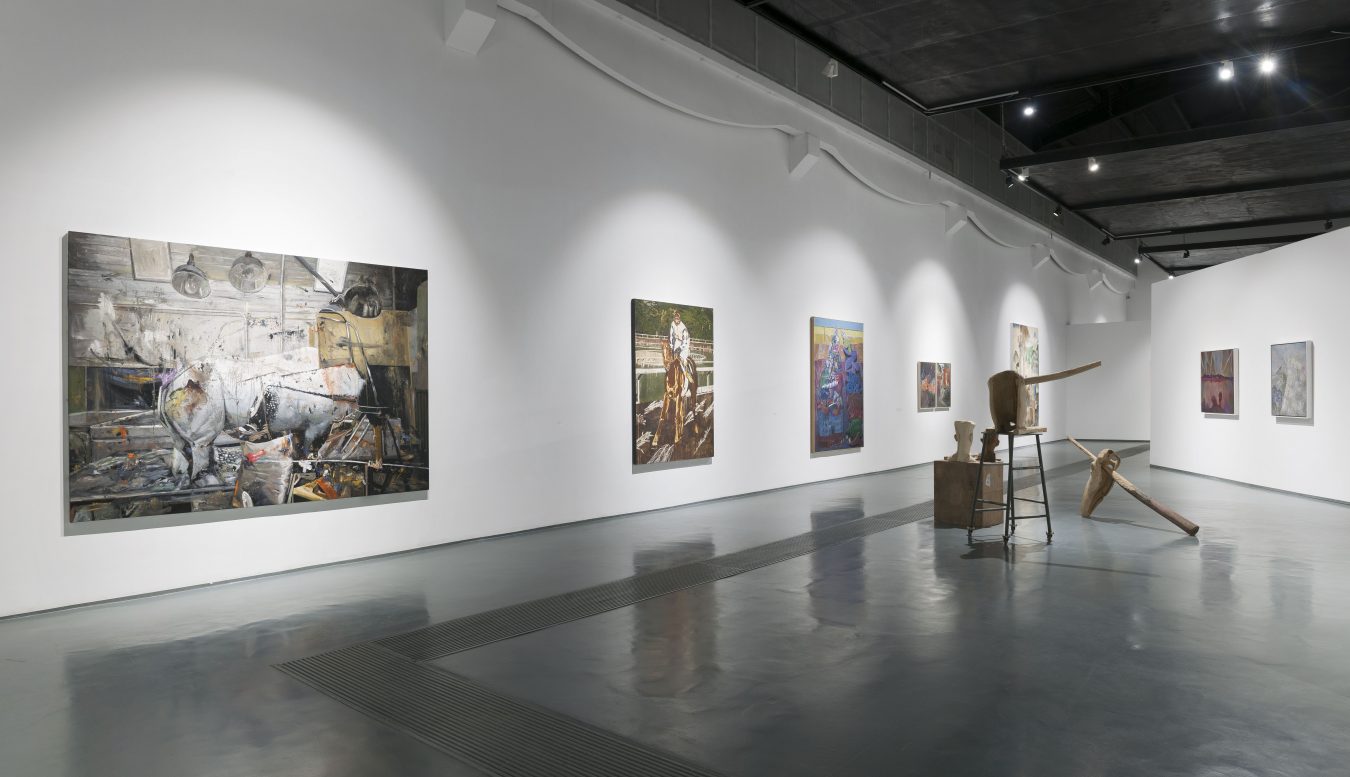 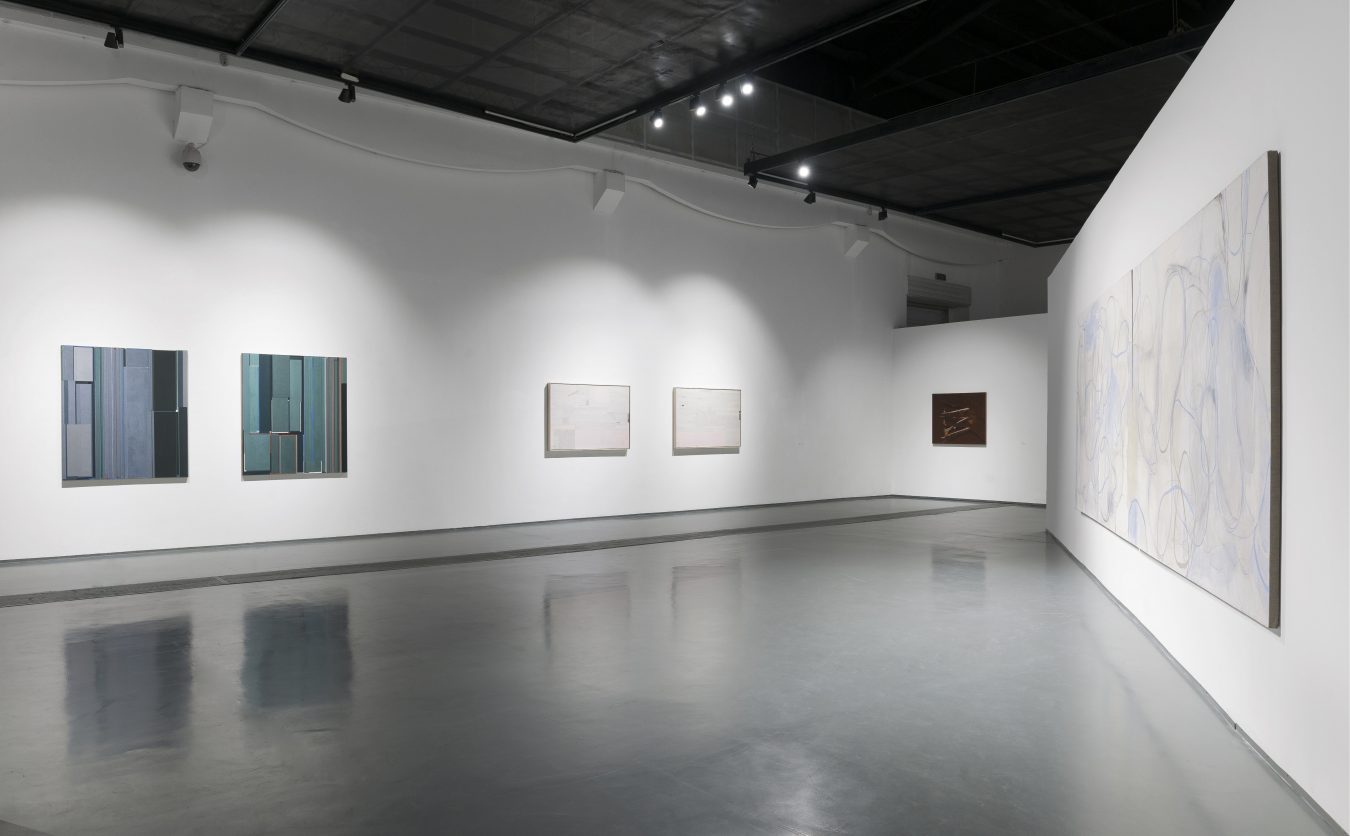 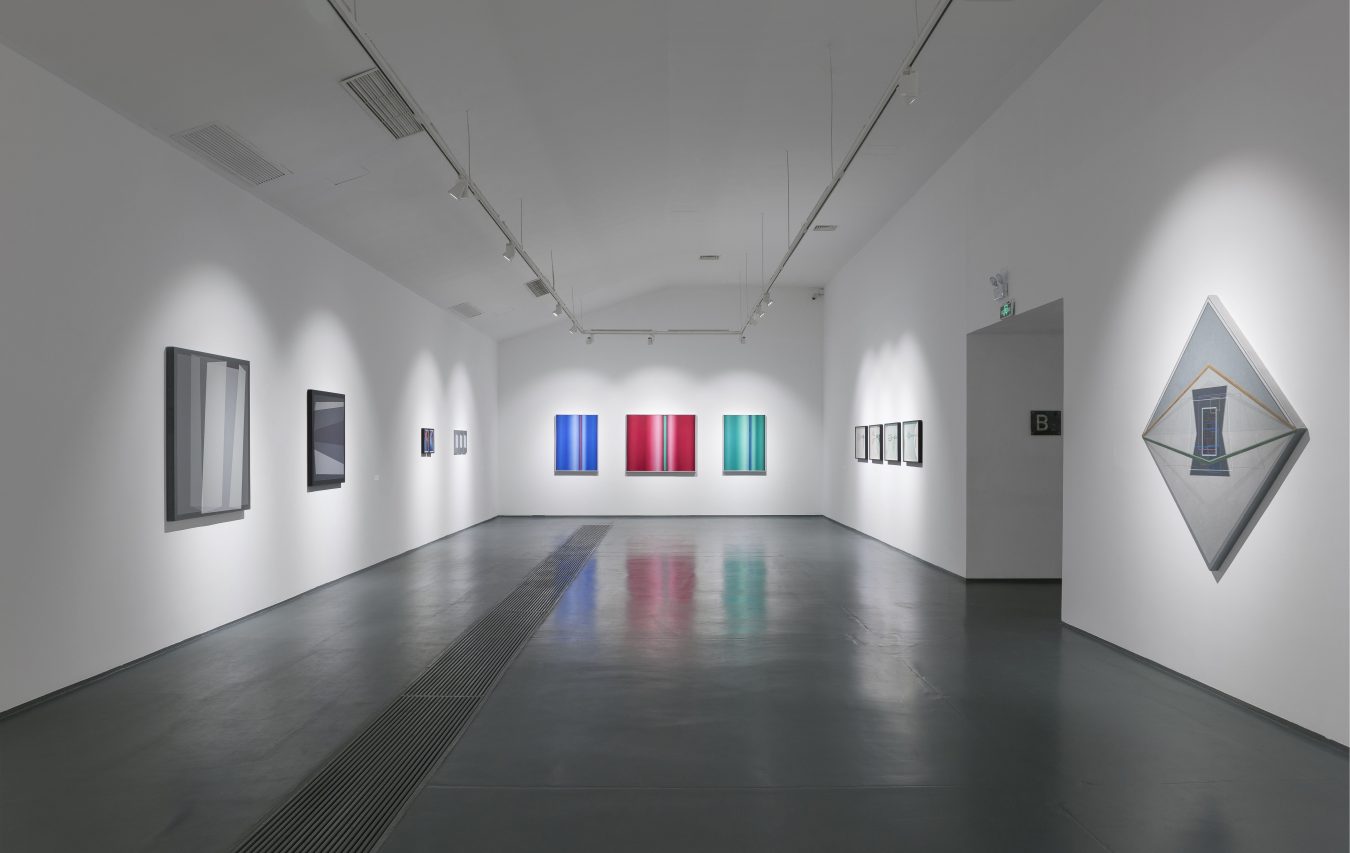 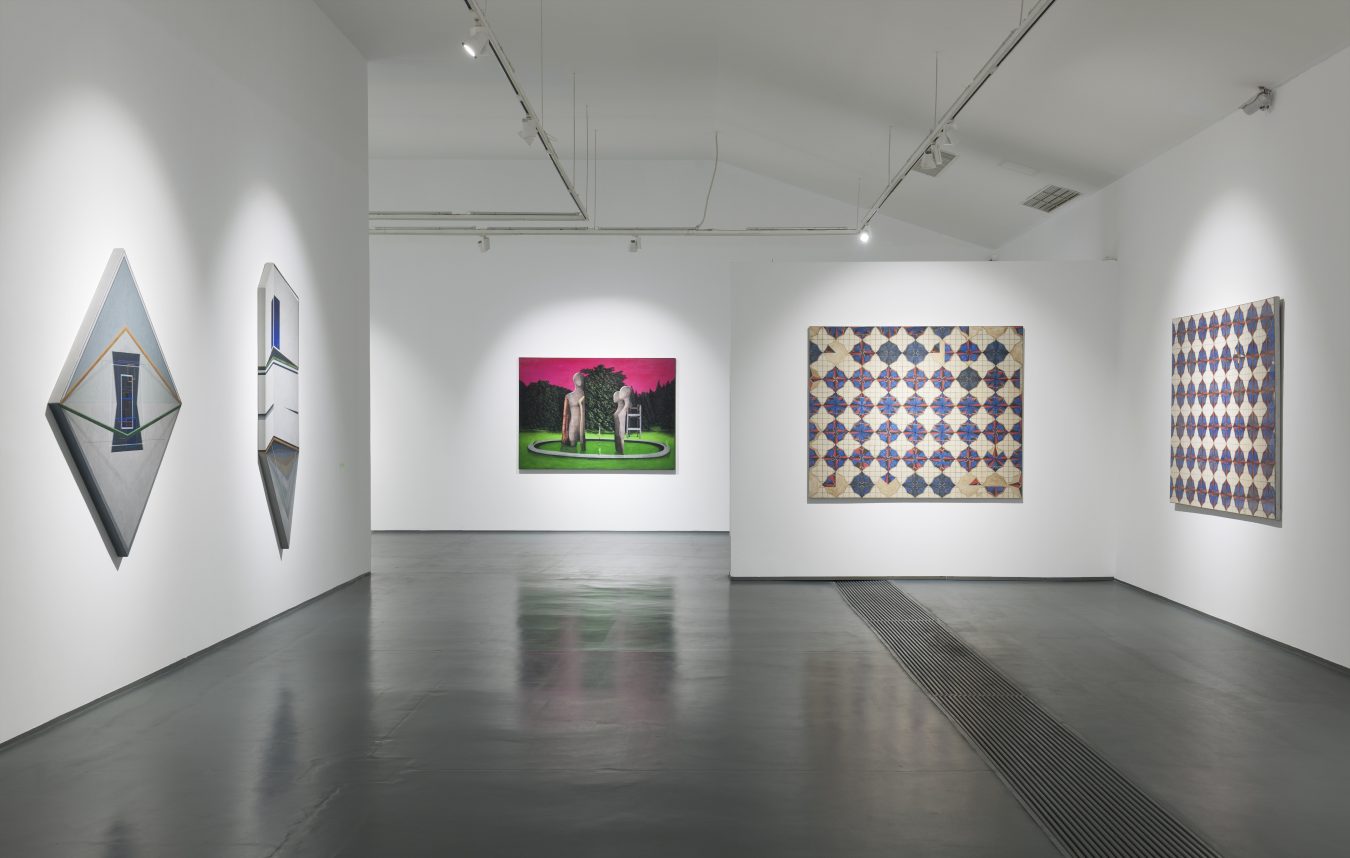 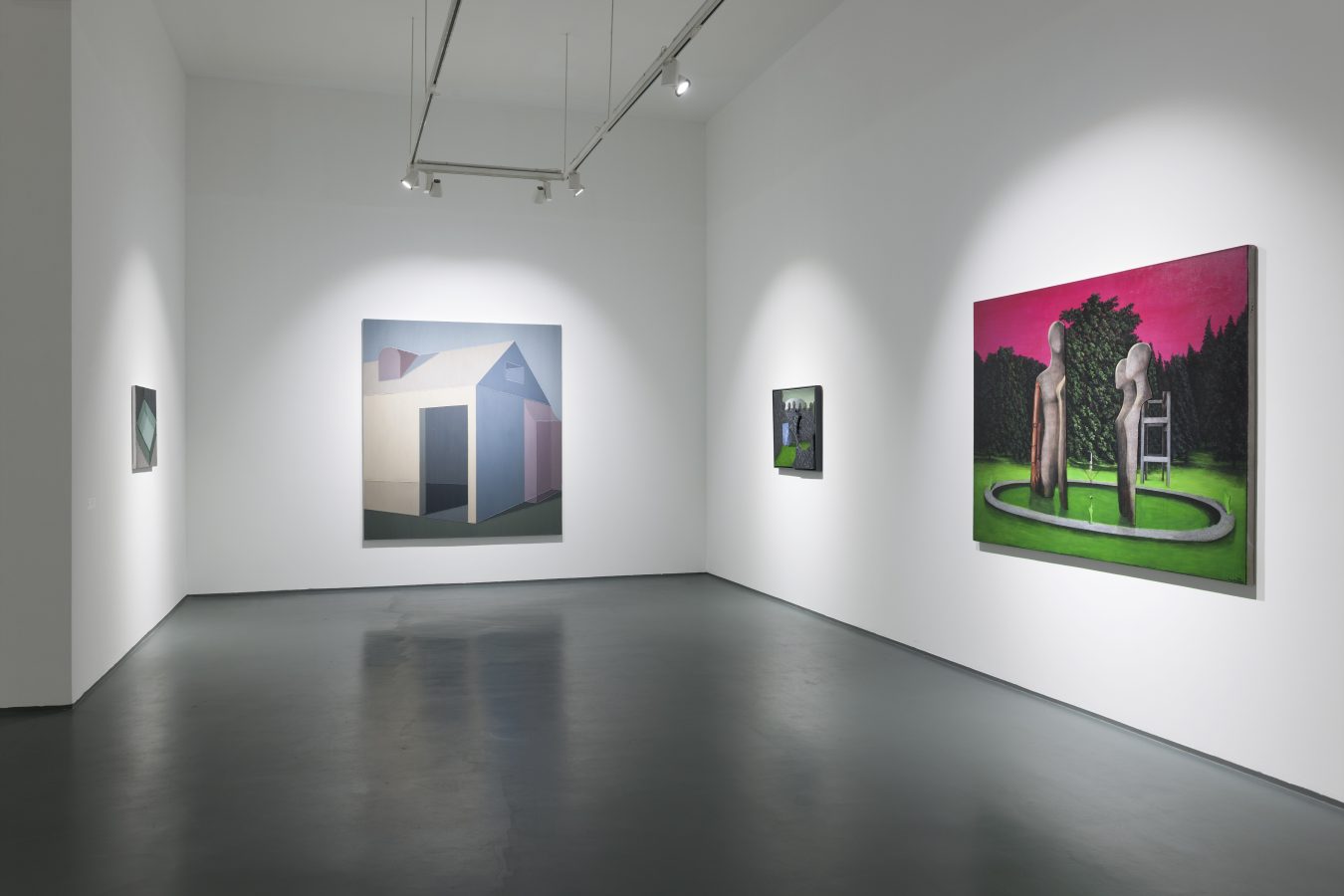 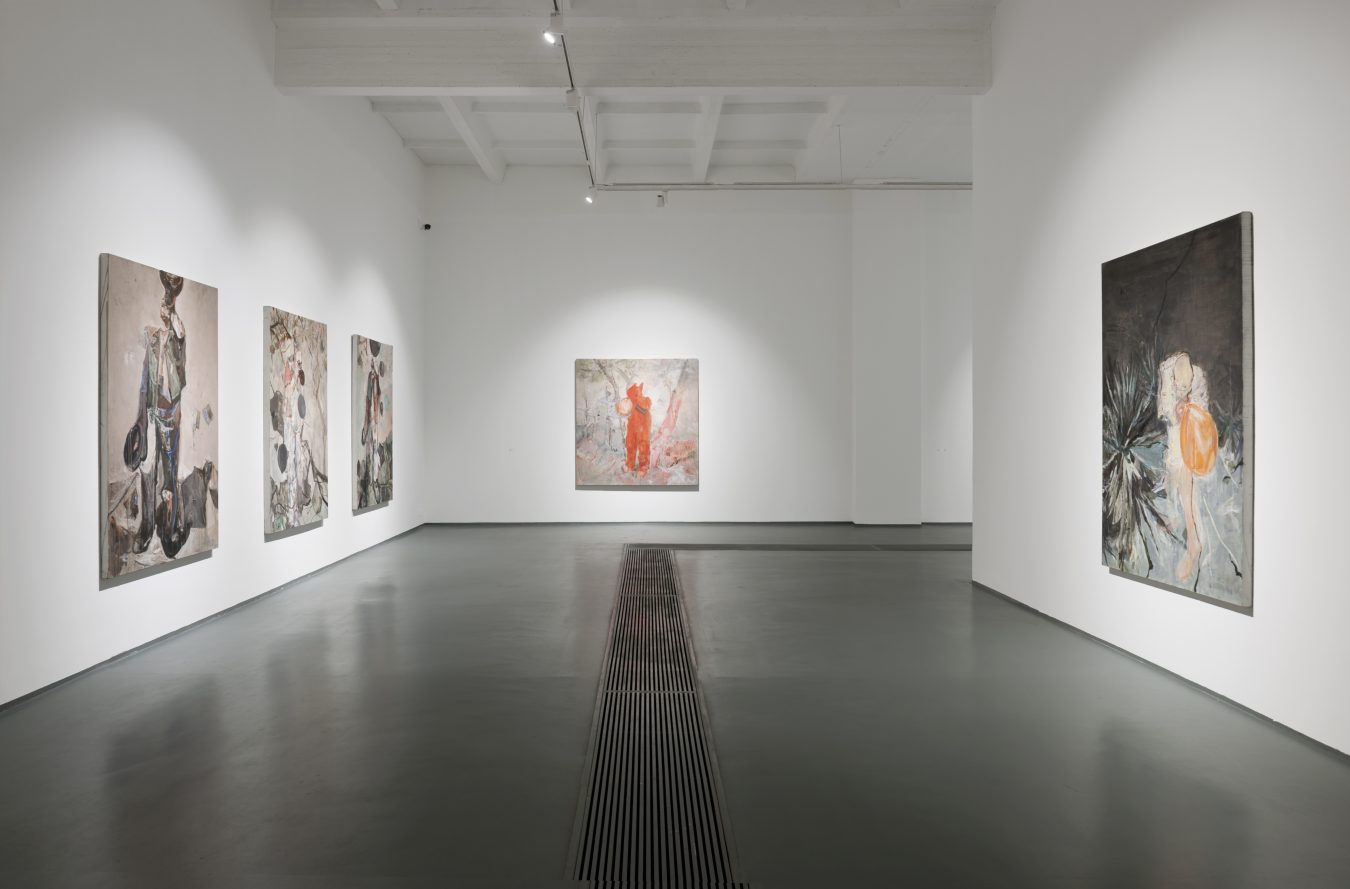 Hive will present our Special Exhibition 2016 from December 25th to February 17th, titled with A Ride to Combine, when applied to the ecosystem of art, refers to the close interaction between galleries – the primary market and artists, and to the way how the two parts become one essential impetus of art market and directions. This special exhibition is to examine and show the working paths and fruits of Hive Center for Contemporary Art since 2012 when Hive transformed from a non-profit institution into a commercial gallery.

Taking the aesthetics of Eastern art as its academic direction, and approaching from perspectives such as the examination of art history, the conditions of the field where contemporary art happens and the aesthetic interest in artists’ art-making, Hive has launched large-scale group exhibitions, including “Lightness”, “Bidirectional Punctum”, “Illusion Image”, “Variation”, “The Immortal Scenery”, “Editing the Spectacle”, “The Boundaries of Order”, “Too Loud a Solitude”, “Post-80s Artists Invitation Exhibition” , trying to pre-judge the tendency of contemporary art waves, to integrate the creational directions of artists groups and to propel Chinese contemporary art.

At the same time, Hive pays attention to important artist cases in contemporary art practice, especially to those who were neglected by art history and art market for some particular historical reasons, reveals the root of their inner thinking and their artistic attainments by retrospective, and puts them back to the positions they deserve in art history. The practices of these artists started basically from “’85 New Wave” and are still alive in the present, most of which embody non-socialist realism in art. The retrospectives not only systematically and academically sort out their artistic creations, but also make us realize the art legacies excluded from the mainstream art history are more diversified and abundant.

In addition, the support project “Hive-Becoming” that is dedicated to observing, studying and discussing the practices and achievements of young artists has launched 23 exhibitions so far. Becoming is an important concept of French thinker Deleuze; it emphasizes the process of change, flight, or movement within an assemblage, precisely opposite to Being of logocentrism, and its connotation is extremely close to the unique art-making state of young artists. Each year, young people of different artistic aspirations crowd into art industry, with their differentiated interests, approaches of thinking and working continuously injecting new blood into art. After following, investigating their art practice for long, “Hive-Becoming” Project invites the excellent ones to join the project, organizes the first exhibition in their journey of art and publishes the first album for them. In fact, many young artists promoted by this project are now becoming increasingly prominent art stars.

Compared with the international art market that dates much earlier back, Chinese gallery industry has a very short history, but its development in recent years is obviously a rapid momentum. Since its debut in the 1990s, Chinese gallery industry has imitated, started from the operating models of Western galleries, later it begins to reflect on how to promote the systems of art aesthetics that are different from the Western counterparts, and at the same time realize that only by forming an intimate relationship with the context of local art and by constructing the discourse right and criteria of Chinese contemporary art, can it manifest its unique values of art. This process is not easy, which requires time, tactics, and the cooperation of every component in the ecological chain.

As the scene depicted in a Tang Dynasty verse, “Clear sky flies songs, on the road we take the journey, the Sun high above lights our fast ride”, the prospect of Chinese contemporary art is infinite, but everything is ongoing. There is a beginning, but no end. Hive is not an exception.