A Journey in and out of Classic: on Wu Jiang’s Movements 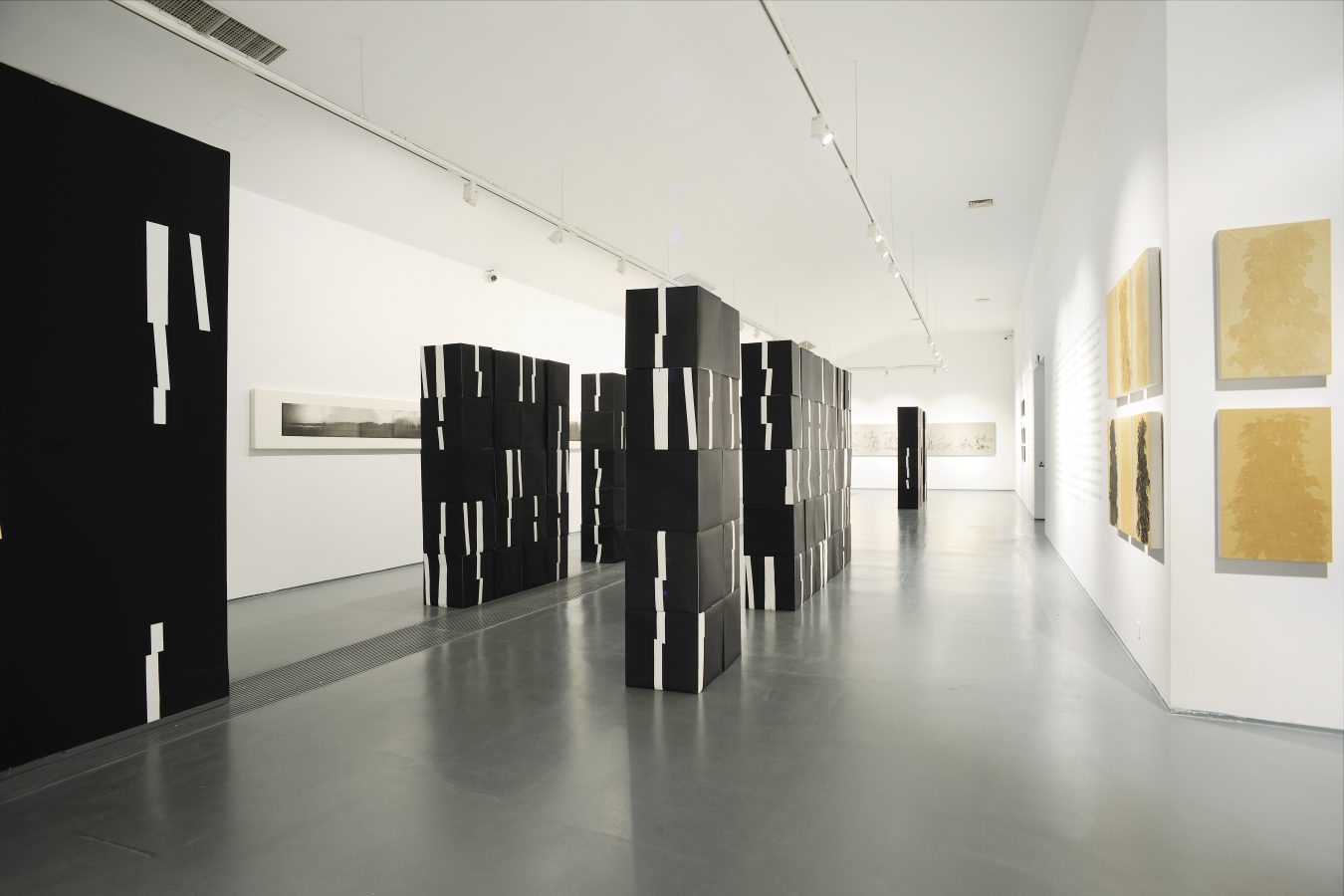 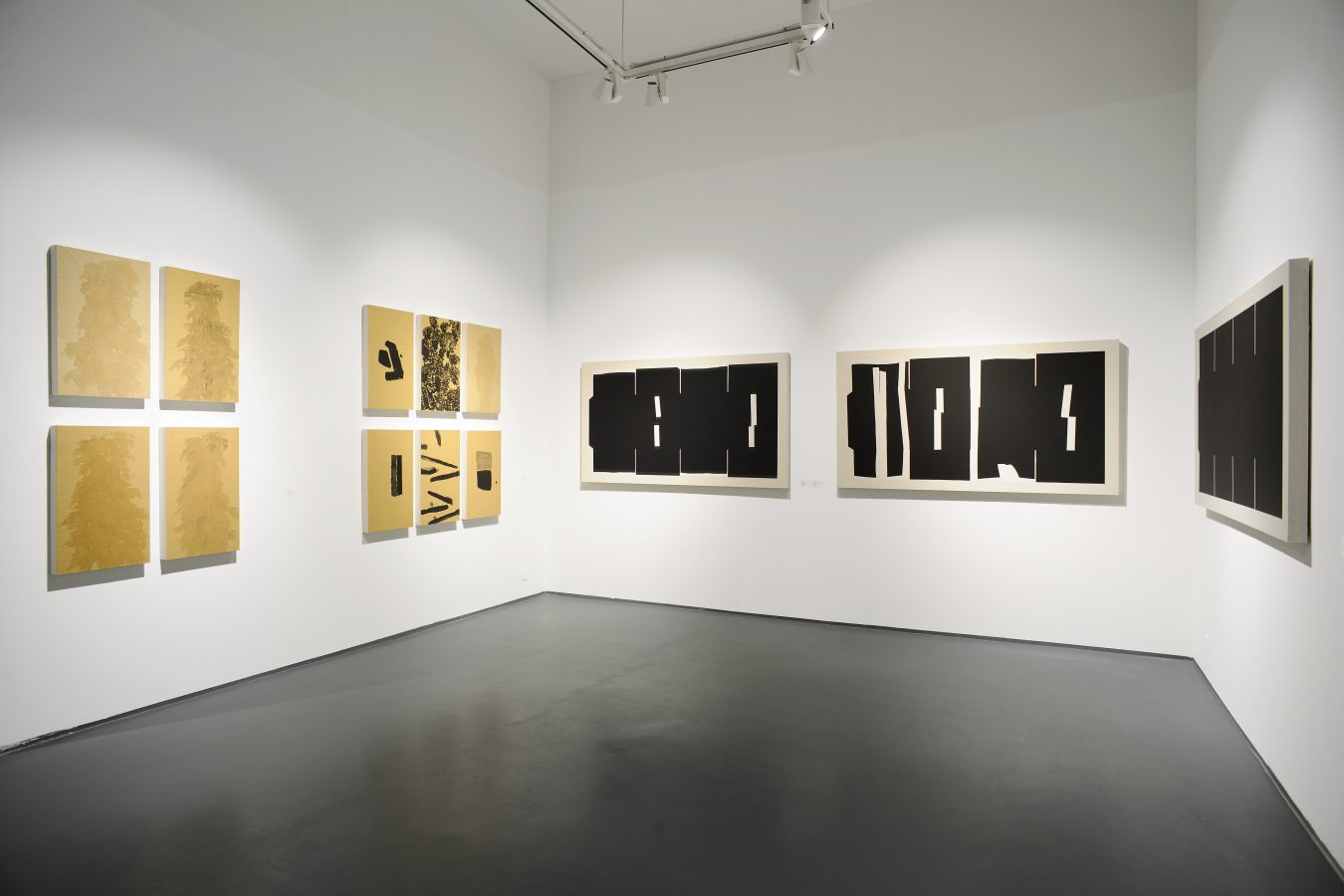 In his individual experience, Wu Jiang has background in oil painting, design, illustration and printmaking, but none of these serve as markers or signs of this artist. He has always freely moved between all manner of artistic languages and methods. For him, traditional ink painting methods represent cultural heritage as well as a new way of seeing. Hive Center for Contemporary Art will show the artist’s new solo exhibition A Journey in and out of Classic: on Wu Jiang’s Movements on 31st Dec., 2015. The exhibition is curated by Tang Yu and will be presented at Hall B.

In this exhibition, he has recombined and collaged these not entirely mature landscape imitations and partial imitations (one could even call them studies) into a conceptual scene that at once is and isn’t a landscape, titled The Landscape is not the Master. This graphic rendering of traditional painting design repositions tradition within a new logical structure. It is from this angle that Wu Jiang reconnects with the world around him.

Since 2010, in his work of compiling the book series Tranquil Studio Collection of Extant Ancient Buddhist Sutra Stone Inscriptions, Wu Jiang travelled multiple times to the Xiangtanshan Grottoes in Handan, the Shaolin Temple in Henan Province, and the Longmen Grottoes in Luoyang to inspect the various steles and stone inscriptions. The process of creating rubbings of these inscriptions and tracing past events gave him a sense of ancientness he did not normally experience, and opened a new door to change in his knowledge structure and ways of thinking. This exhibition presents a complete set of the Tranquil Studio Collection of Extant Ancient Buddhist Sutra Stone Inscriptions alongside the painting scroll Visiting the Steles in an attempt to provide a rather complete visual outline of his journeys among these ancient sutra stone inscriptions.

In Wu Jiang and his artworks, what we see is an open, changeable and anti-conceptualizing visual mechanism and discursive logic. In his field of vision, form has difficulty being self-sustaining, and concepts are difficult to establish. He has reactivated tradition and drawn from various ideas to feed back into themselves. Thus, in this exhibition, I hope to shape the exhibition site into a setting for dialogue and wandering, combining the shifting perspective of the traditional literati way of seeing with the malleability of contemporary space to form a field brimming with tension where the temporality and spatiality of the artworks can be fused together as one, and thus disintegrating the linear narrative between ancient and modern, while smashing the dichotomy between tradition and concepts. An open discussion of this individual case, based on the artist’s inner tension and subject space, will perhaps assist us in searching for the ultimate source of the value or character of the work of art.