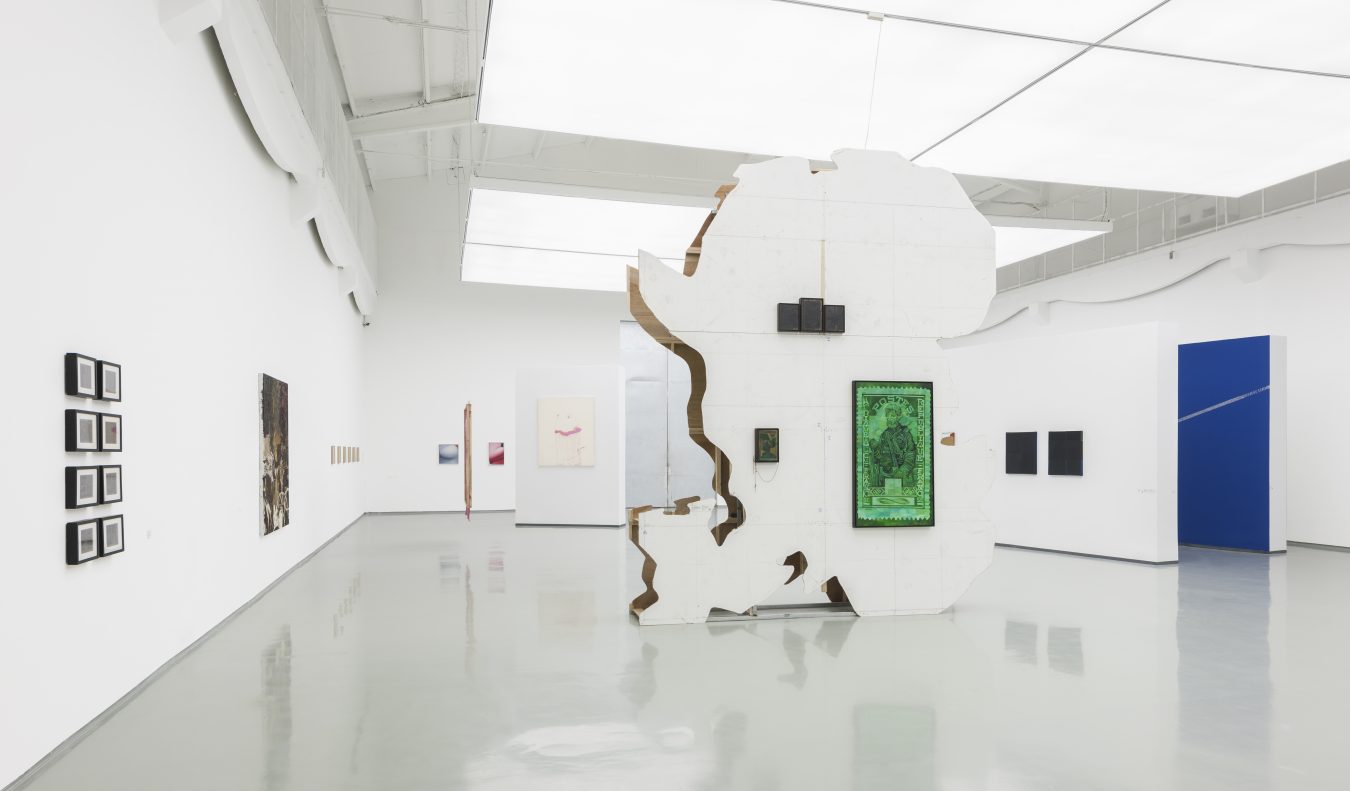 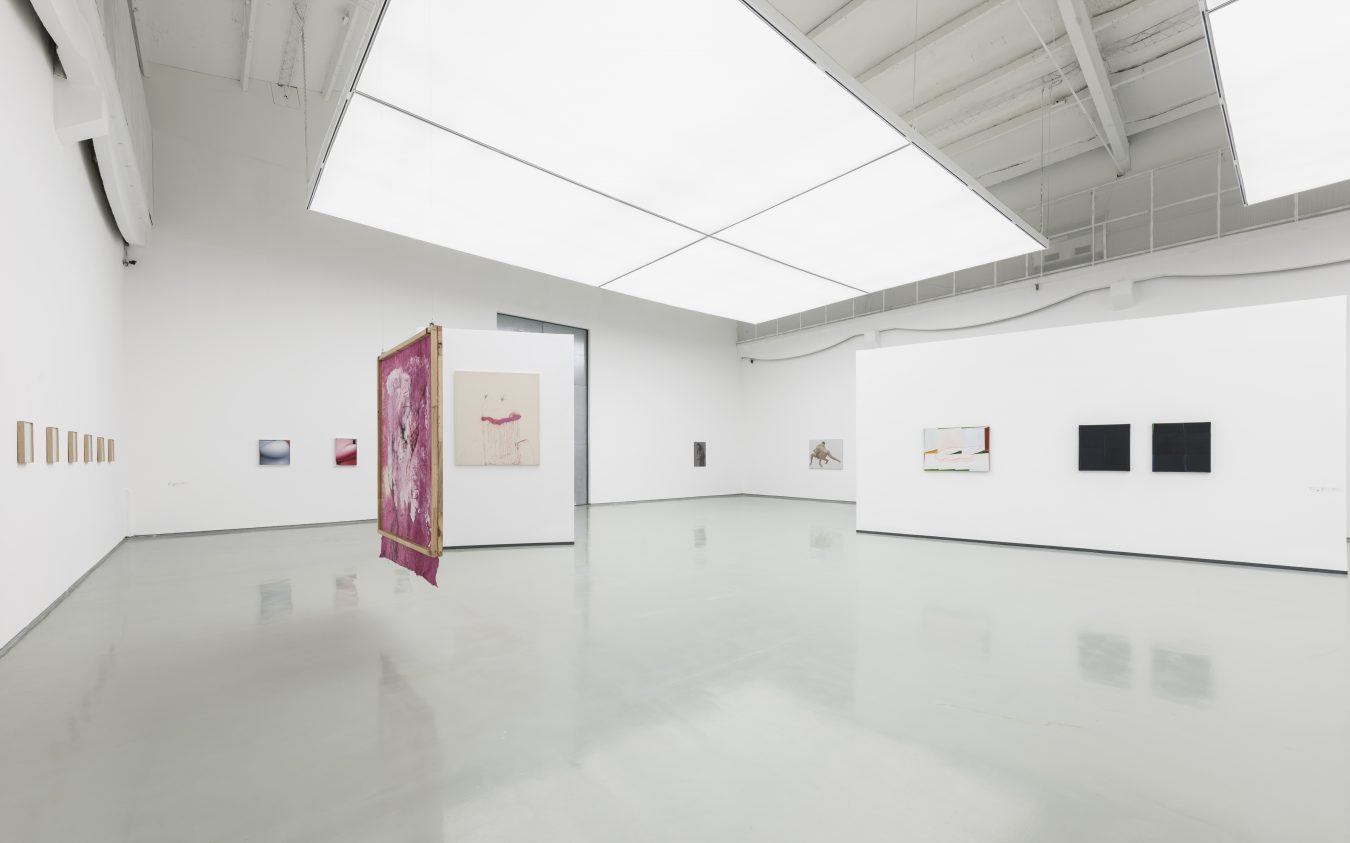 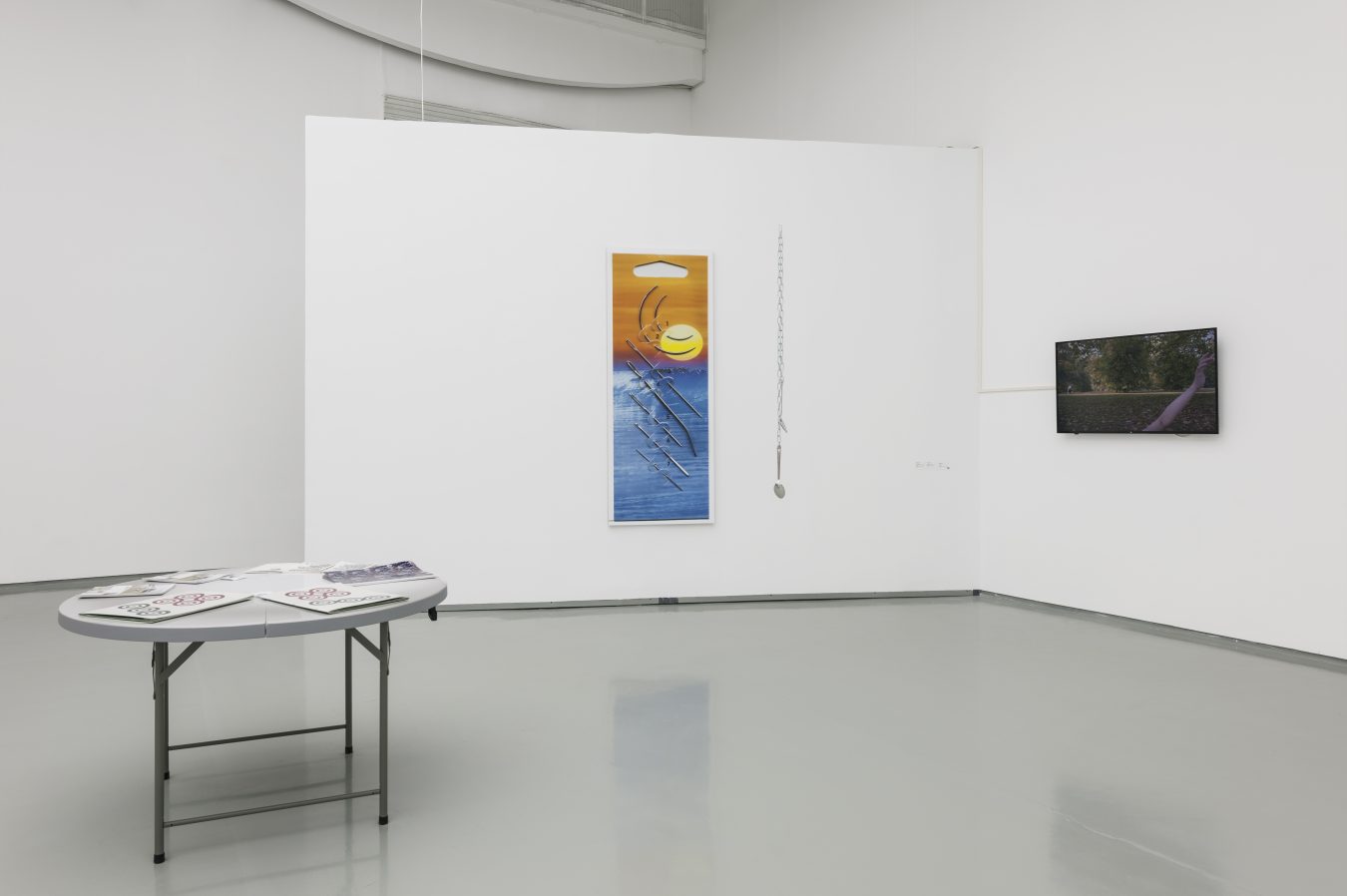 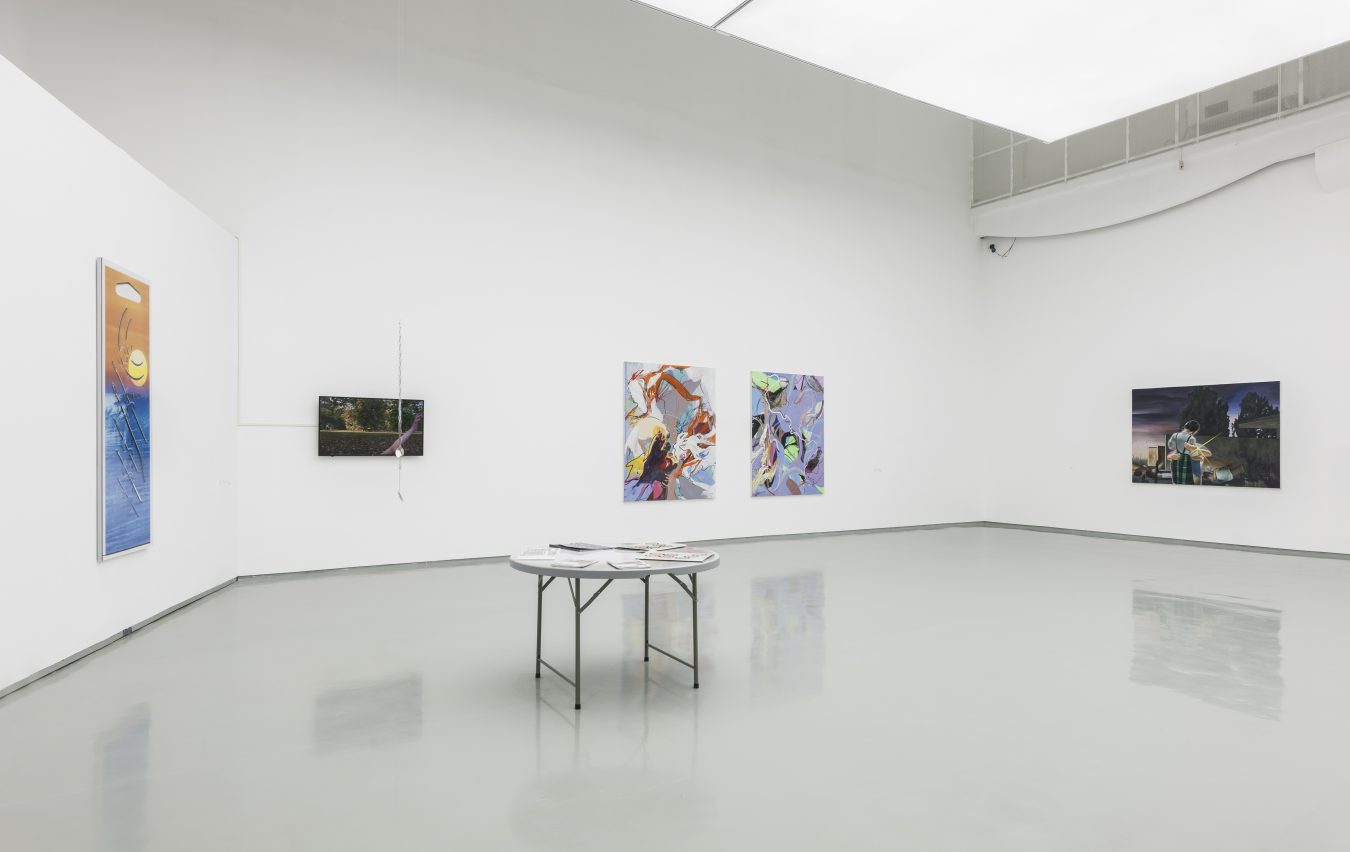 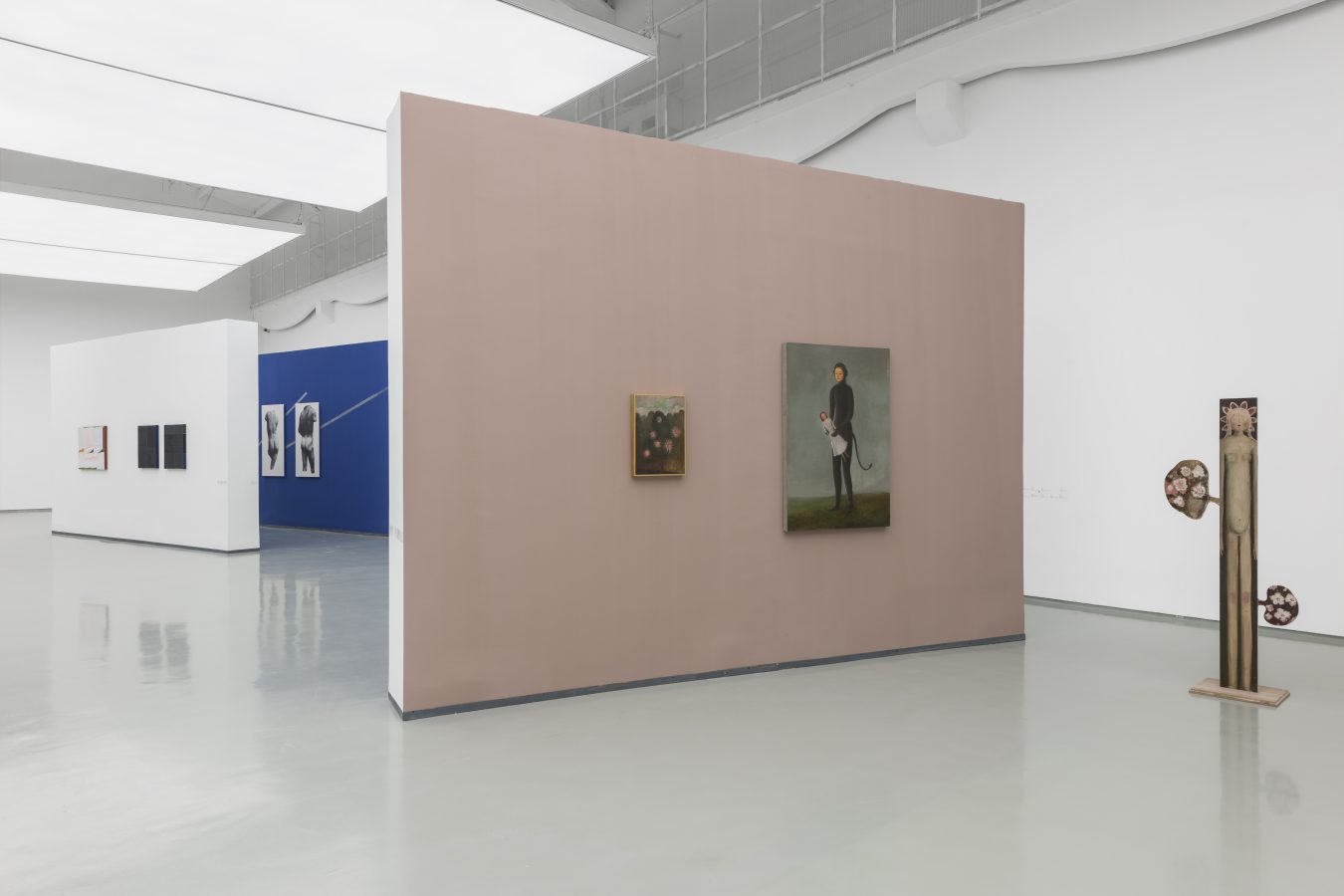 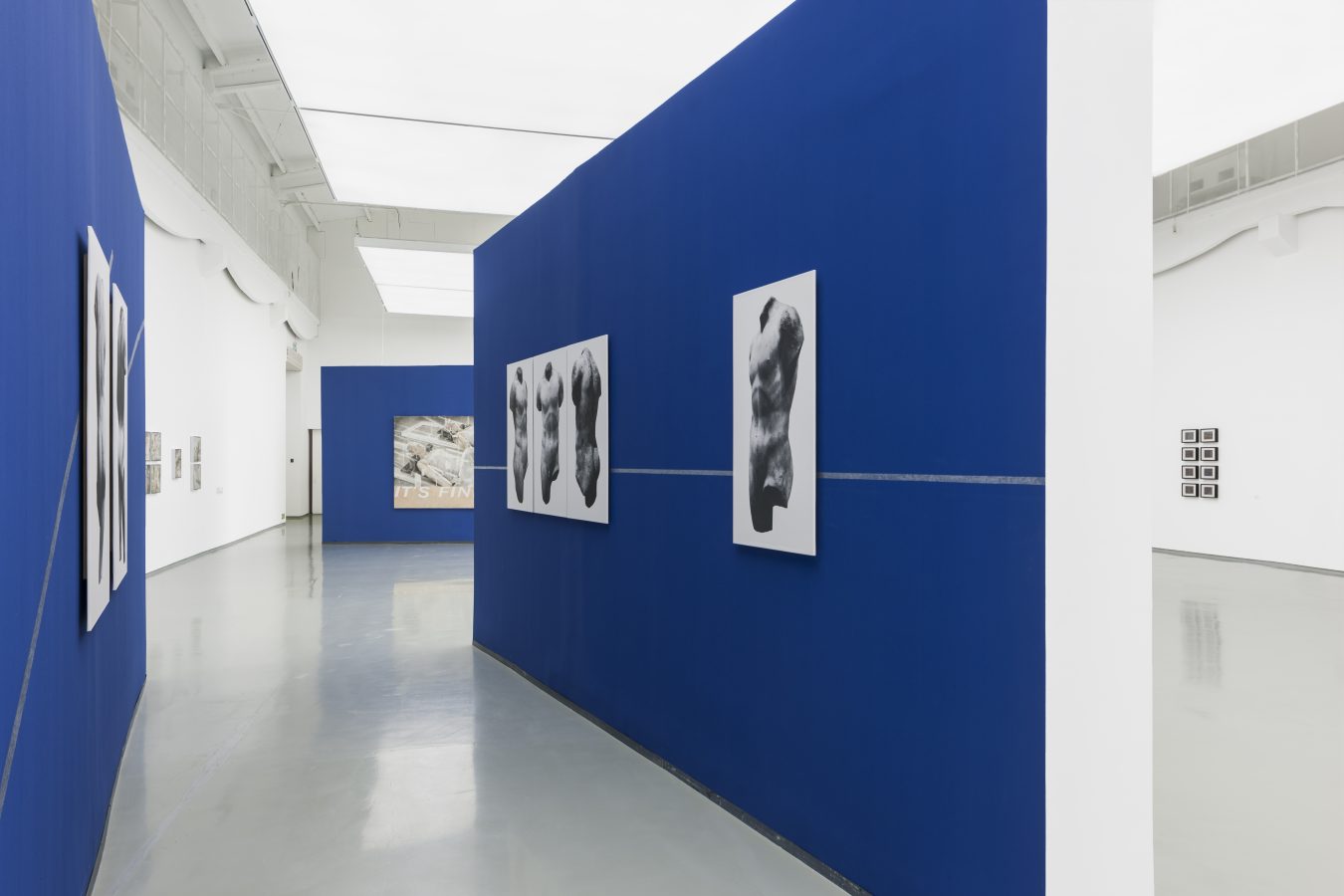 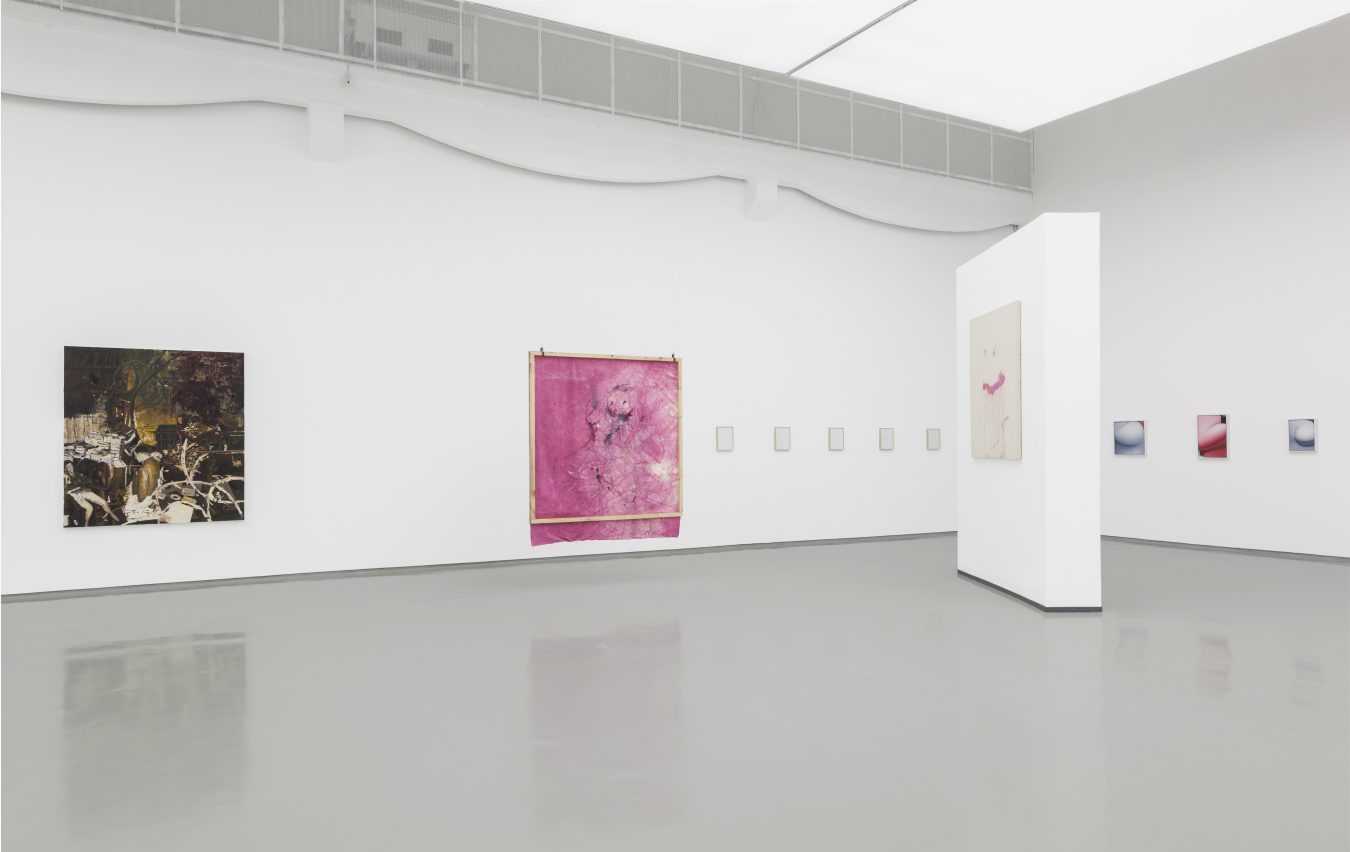 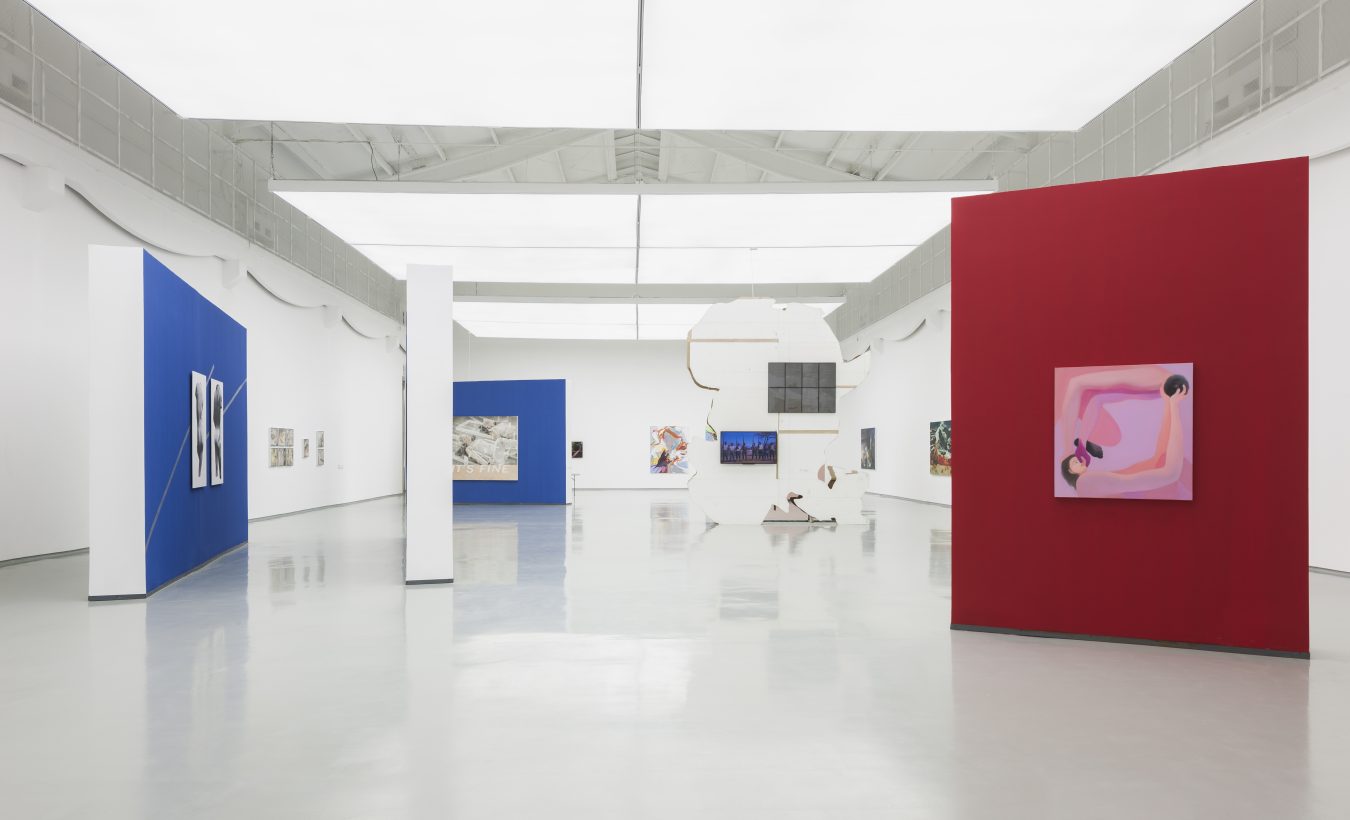 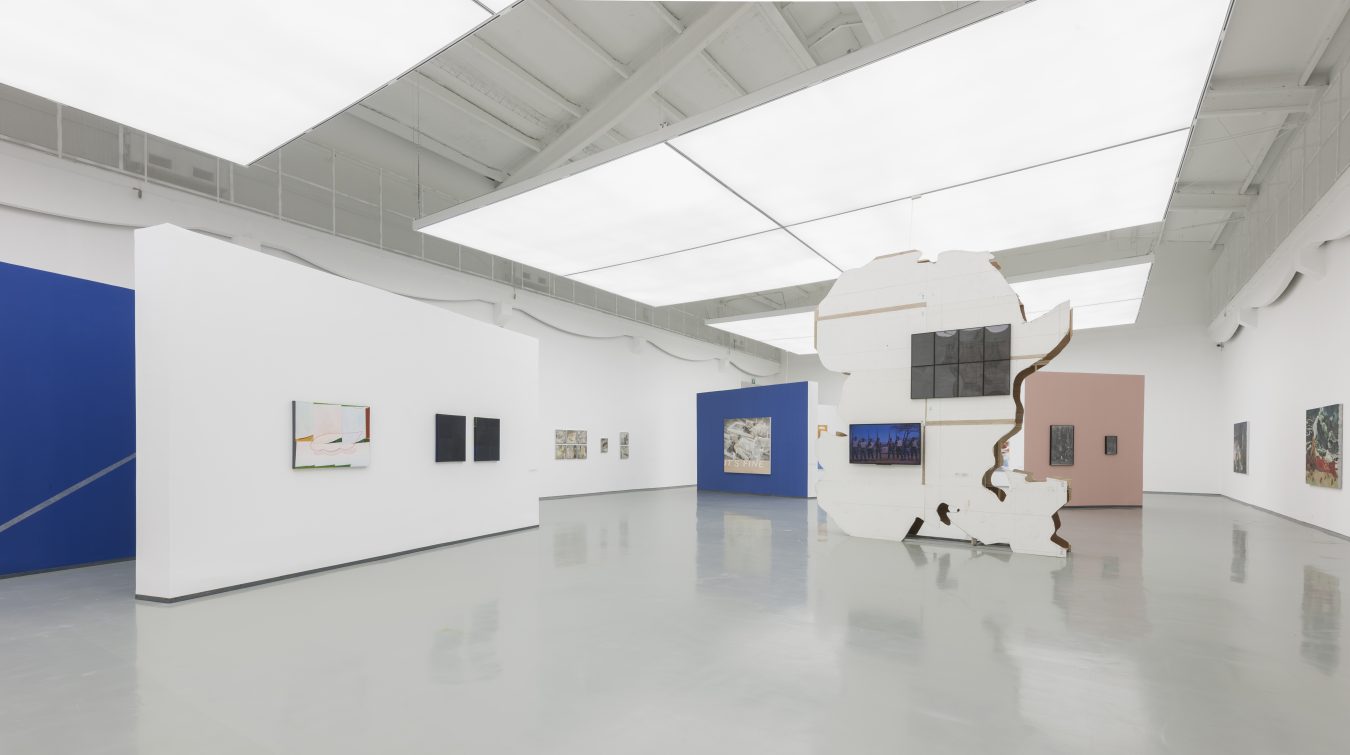 Leave the Dusk and Our Kid to Me
Li Weiyi

Hive Center for Contemporary Art (Beijing) is honored to pronounce that SUMMER FLING  will be presented at the main hall from Aug. 18 to Sept. 18, 2019. Curated by Yang Jian, all the exhibits are related to some sort of love, a timeless theme in art at which audiences are expected to look from a contemporary perspective during a leisurely walk around. We can ensure the existence of content about love in every work exhibited, but we refuse to guarantee that such content will be successfully delivered because, considering the uncontrollability in delivering and attaining love, it all depends on some unexpected glimpse by any viewer during the exhibition.

Summer in art is always just a magnificent backdrop, but summertime is filled with a thrill that makes one itch, and, like instantly, it’d also fling you into an unforgettably melancholy mood. That, perhaps, is why an unexpected glimpse can always be a perfect label of an entire summer which, thanks to the glimpse, will be lingering in your mind for the rest of your life. Such retaining of summer is very similar to the occasional demonstration of affection in art, and this subject matter is rarely adopted by any artist as a permanent motif in art, but oftentimes it’s delivered by potential affection through schemata and “material narration”, easily leaving one in tears, and yet it’s more than that: even though most such sparkles fail to inherit the essence of the entire era or to remind one of the whole pictures of the era, such a glimpse can be associated with the romanticism in Victor Hugo’s writings, the resistance about love in George Orwell’s 1984, Beuys’ Rose for Direct Democracy in 1972 and the various conceptions proposed by Antonio Negri. None of these, however, can be attained at one stroke but are only possible after a good many such glimpses.

Maybe love, once serving as the sole theme for any work of art, will turn out to be shallow and feeble. Whatever the context, we can always find it entangled in an extremely intricate clue, and, as we know, any planned production of it can be really tricky, so it can only be touching as a potential factor of something, which also has to survive the pressure from various other factors, external forces and objective conditions before truly affectionate shapes come into being, and such shapes may be the very type that is accurate and penetrating. That’s all we can do after all. Artists are explorers of the things they’re keen on, their love, and their unforeseeable future. They cultivate themselves both mentally and physically, but their themes, diversified though, grow more and more visible against backdrops of either intense or simple colors. The concept of love has been reconstructed by artists millions of times and its subjectivity also constantly innovated, but, even though they are usually invisible like some covered base of a painting or sometimes defunctionalized, they still influence the parameters for every step. Explicit love can also be a pointed tool in art-making, just like the tip of a pyramid, the part that pierces into the sky, instead of the other layers below built on all factors but love.