A Question about Happiness versus Misfortune

Under the Scorching Sun No.1

One Night in Ten Thousand Year

Camphor tree in front of the Eight gates No.3

The years of a dog

Official Portrait of Mortal No.1 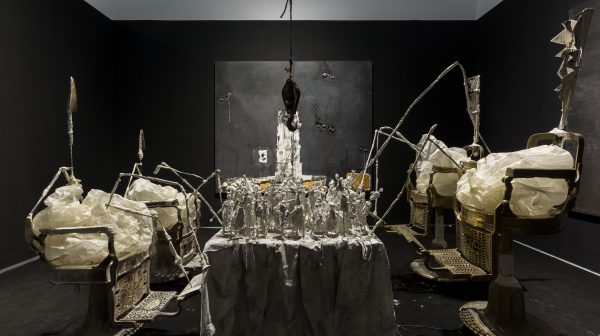 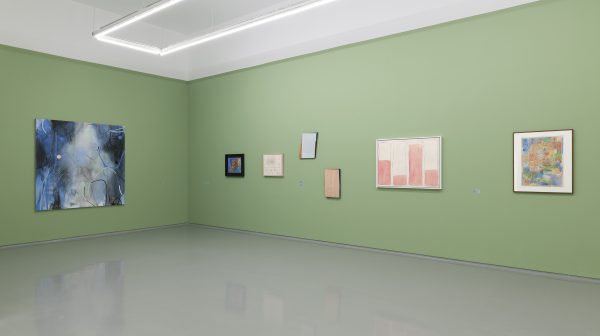 2014  Exploration in the New Century, Dadu Museum of Art, Beijing

19 O’clock in the West, The Third Chinese Sports Art Exhibition (The Third Prize)

1987 Celebration in 1935, National Art Exhibition of The 60th Anniversary of the founding of the PLA