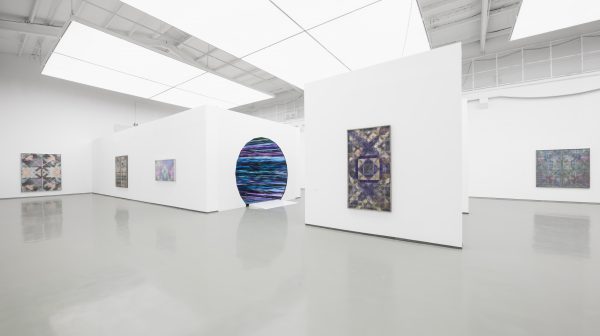 Liu Gang’s abstract art is based on his continuous exploration of materials, justified by his early works that feature stereoscopic images made of metallic architectural mediums or his more recent pieces that work on the marriage between Eastern water-based materials and Western oil-based ones. It’s safe to say that the materials, culturally or socially marked, are the very embodiment of Liu Gang’s perspicacity about social development. In a way, Liu is justifying the order of the world we’re living in or constructing a parallel reflection of it.

2016 The First Emei Contemporary Art International Invitational Exhibition “Working Together, Both Inside and Outside”, Emei, China 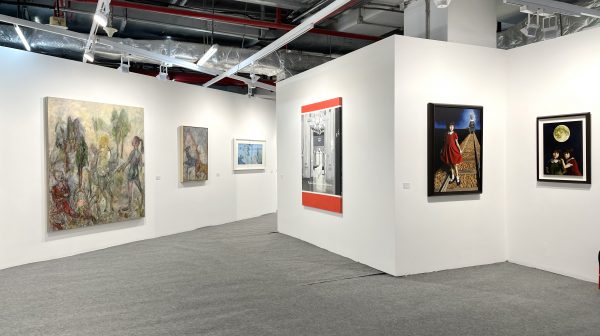 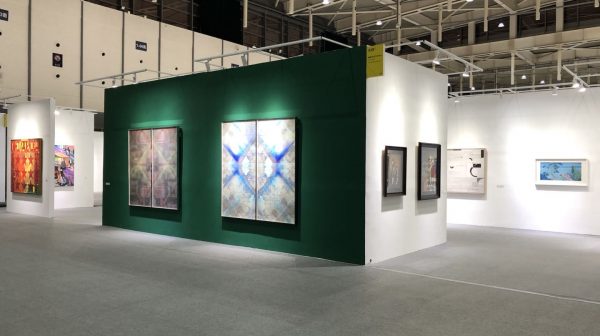 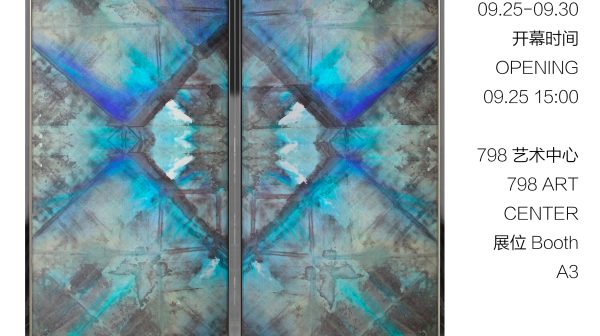 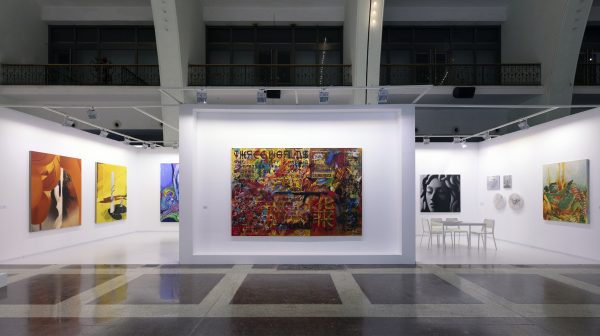